The ‘Positions’ singer Ariana Grande has just crossed the 300 million mark on the social media platform Instagram. She is a singer, songwriter, and actress. Isn’t that insane? If you ask anyone I am pretty sure that they would be happy to have such accomplishment to their name. 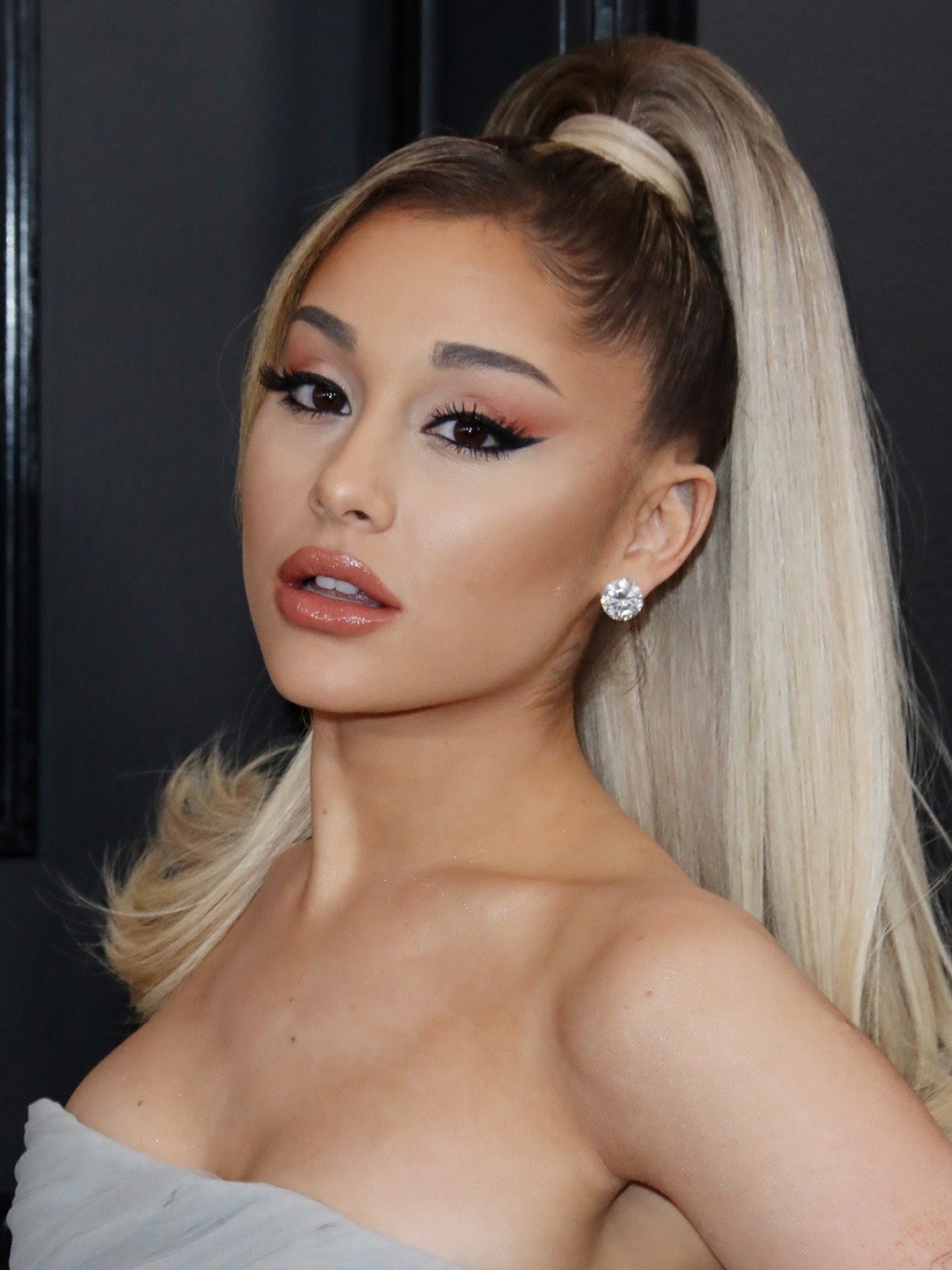 The 28-year-old is not the first woman to hit the mark of 300 million followers on Instagram. In the past, many celebs including Kylie Jenner and Selena Gomez have achieved the milestone. Many other stars are leading the list of most followed celebrities on Instagram.

Ariana Grande’s rise to fame over the last decade

Grande got signed with a label named Republic Records in 2011 after the executives of the label saw her videos of covering songs on YouTube. Then she dropped her 1950s doo-wop-influenced pop and R&B album ‘Yours Truly’ in 2013. Her single ‘The Way’ made its way to the top ten of the ‘US Billboard Hot 100’. The album garnered love from both audiences and critics as well.

Let me give you a hint it’s a Portuguese footballer who plays as a forward for Premier League club Manchester United. The answer to the question is Cristiano Ronaldo.  He is the most followed person on Instagram with more than 400 million followers.

Ronaldo is one of the most famous athletes in the entire world. He is considered one of the greatest players of all time.

As of now, Ronaldo has won a total of five Ballon d’Or awards and four European Golden Shoes. When we talk about the person next in line, its fashion beauty mogul Kylie Jenner. She was the first woman to set a new record to enter the 300 million club on Instagram.

The third person on the list is also another football legend, any guesses it is Lionel Messi. Following them in line, is wrestler-turned-Hollywood star, Dwayne Johnson.

What’s next in store for Ariana Grande?

Like several celebs in showbiz, Ariana has also come up with a makeup line called R.E.M Beauty. The best part about her beauty brand is that it is a vegan cosmetics line. She named her beauty line after one of her previous songs. She keeps updating her fans regarding the line.

Apart from Ariana, Selena Gomez owns a beauty brand that goes by Rare Beauty, Rihanna has a makeup line called Fenty Beauty. Not long ago, Grande dropped the first release of her beauty line which was called Chapter One: Ultraviolet, and it featured 12 products. Let’s see when does Chapter Two drop.

We are happy to see Ariana excel in the world of social media. We can’t wait for her to reach many such milestones in the future. Stay tuned for the latest updates.