Ariana Grande and Cynthia Erivo Get Together for Wicked Musical

Ariana Grande and Cynthia Erivo to headline together.

The two made the news very much official on their Instagram account. Wicked has finally got the ”leads” it has been looking for.

Grande and Erivo as Glinda and Elphaba will enter Universal’s adaptation of the hit musical. Made under the direction of Jon M. Chu popular for ”In the Heights” and ”Crazy Rich Asians”. Jon has been a part of the project for the longest now and a lot has been told about casting Grande and Erivo for the same. 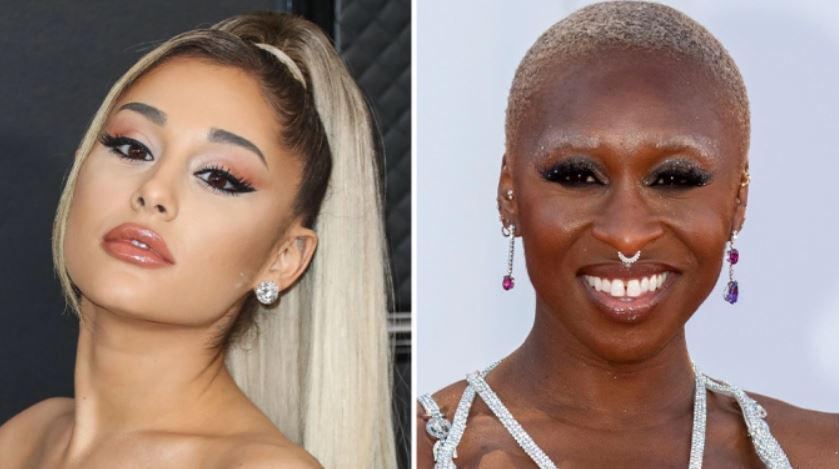 The news was blasted out on Thursday evening when Ariana and Cynthia made it official through their Instagram posts.

Ariana posted the following on her IG. “thank goodness”, her caption read.

“Dear Cynthia, honored doesn’t even begin to cover it. I cannot wait to hug you. See you in Oz,” Grande’s message to Erivo read. 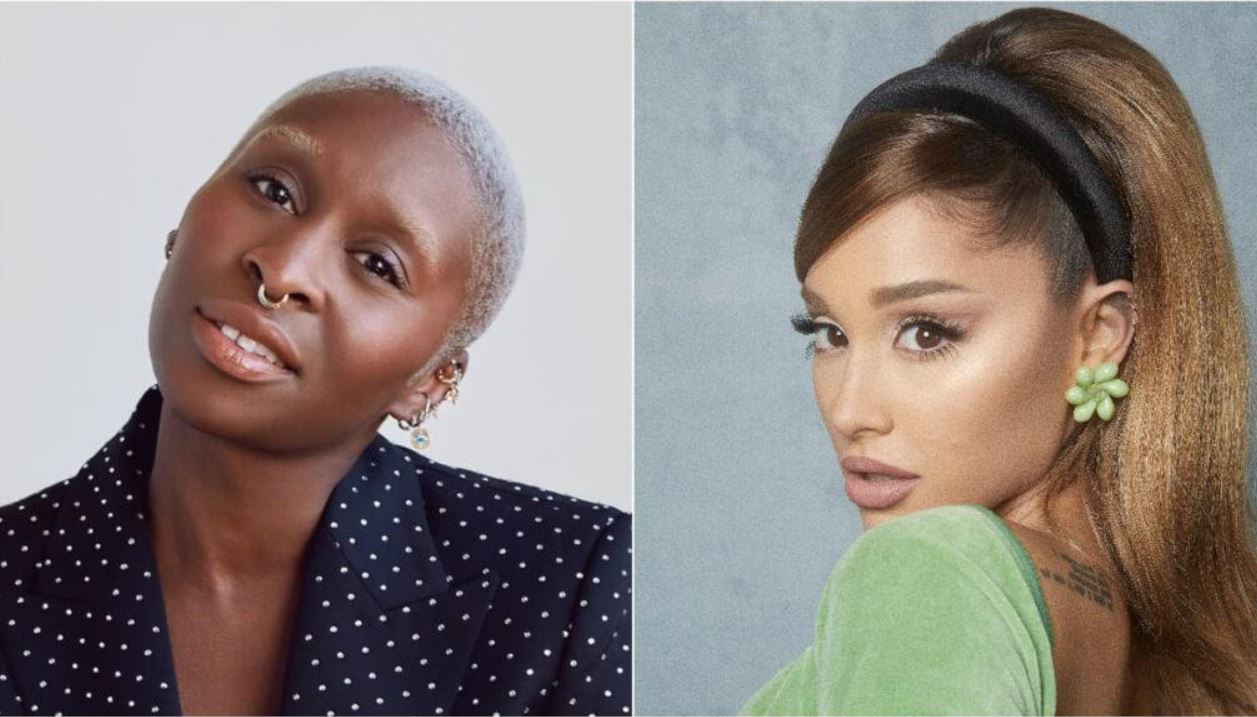 She sent it with a ”pink and green” floral arrangement. These are the signature color for Glinda and Elphaba.

Ariana and Cynthia – ‘Wicked’ Together

What do we so far know about ‘Wicked’?

If you remember ”The Wizard of Oz”, Wicked serves as its prequel. Wicked is a story that takes you on a ride to the life of Dorothy and explains her arrival in Oz.

Idina Menzel and Kristin Chenoweth were the previous leads of the story. The duo were Elphaba and Glinda, the Wicked and the Good Witch respectively. Now that people are getting started with their lives after the big break post pandemic, it’s time to get back to the live performances.

Moreover, fans have been eagerly waiting for ”Wicked” and to finally watch it. It has been on the pending list for a very long time now. The halt was primarily because of Stephen Daldry’s departure in last October since he his ongoing conflicts.

Stephen Schwartz, the musicist and lyricist for the Broadway show will adapt the screenplay along with Marc Platt and Winnie Holzman. Marc Platt has been the producer for Broadway musical and is in the mood to produce the film as well. 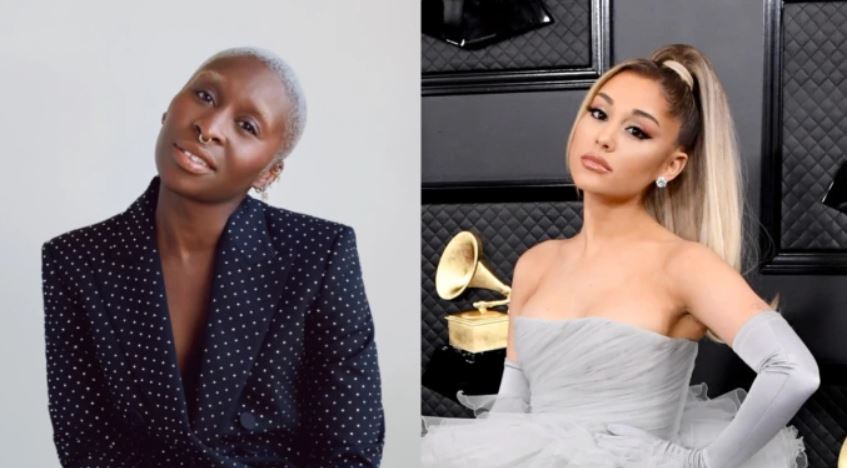 Wicked is currently under development with production which is scheduled to begin in summer 2022 in the U.K.

How about a treat while you eagerly wait for ‘Wicked’? ‘The Wizard and I’  by Ariana Grande.