Are Zoe Kravitz and Robert Pattinson Dating? Exploring the Rumors

The latest Batman cast is attracting the attention of the fans and headlines not only due to the movie but also because of Zoe Kravitz and Robert Pattinson suspected relationship!!

With the official release of ‘The Batman’ starring Robert Pattinson as the Caped Crusader and Zoe Kravitz as Catwomen, the fans have anticipated these two being in an off-screen relationship as well!! Batman being premiered on March 4, 2022, and the chemistry between these two have led the fans into talking about possible off-screen chemistry as well.

Zoe and Robert seem to be the most talked-about couple of the recent time. The internet is going all gaga on the probability of these two co-stars dating in real life and sparked a fire all over social media. 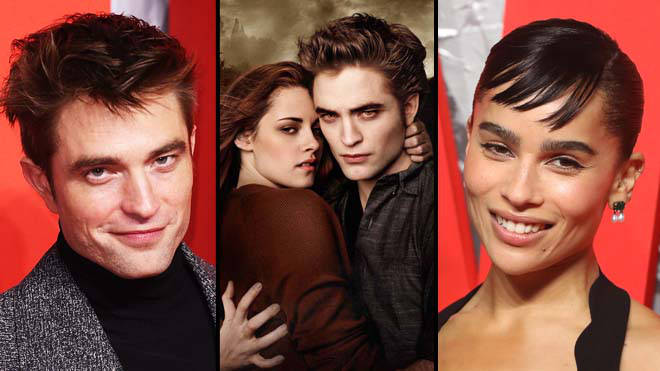 Though fans have been intrigued by this rumor spreading all over like a wildfire which results out of the steamy photoshoot featuring the two co-stars this fire seems to have been extinguished!!

So, are they Dating or Not?

The simple answer to this question is NO!!

Robert and Zoe are not an off-screen couple as the fans pictured even though they hit it off on-screen.

Matt Reeves, the director of the film The Batman believed that surely Zoe and Robert shared a special bond that reflected in their on-screen performance.

Reeves also told ‘Entertainment Weekly’ that “They connected. Everyone could see there was something really special between them”.

Reeves also pointed towards the connection between the two which proved to be pivotal for the film and their on-screen chemistry.

So, what is left for us to explore is who are these actors dating in real life?

Who is Robert Pattinson Dating?

Robert Pattinson has been known to keep his romantic relationships away from the public’s eye since his last most publicized relationship with Kristen Stewart who co-starred with him in Twilight.

What we come to hear is he is currently dating Suki Waterhouse, who is a model and they seem to be have been together since 2018. The relationship was revealed to the public when Robert briefly talked about his dating life on the show’ Jimmy Kimmel Live’ when is described Suki’s reaction to his upcoming movie.

“It was her reaction that kind of changed the entire thing because I’m pretty sure she’s not normally into watching superhero movies. And just seeing that it was capturing her attention the entire time and then she held my hand and touched it [to her face] and I could feel a little tear. And I was like, ‘No way!’” 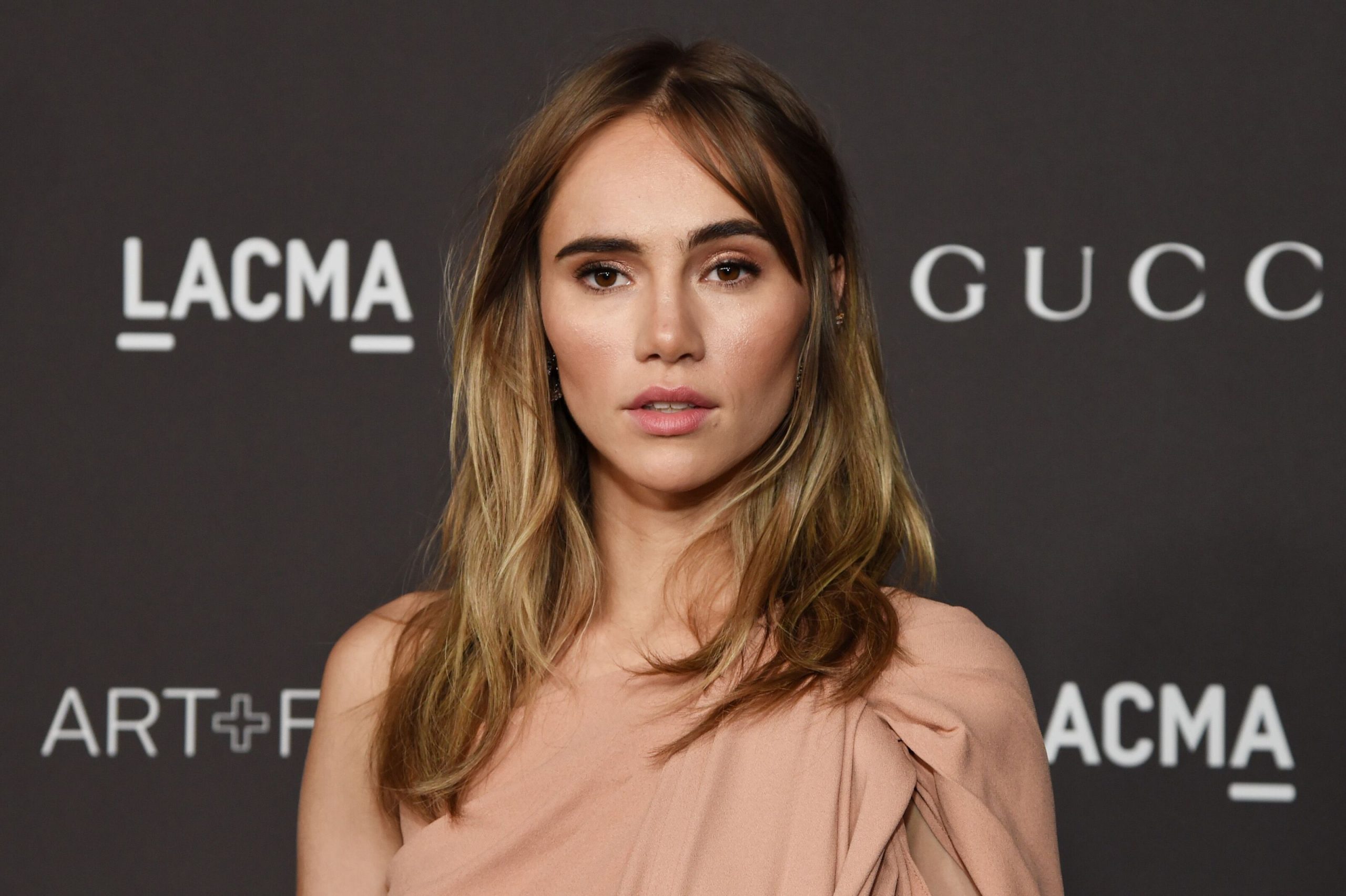 Who is Zoe Kravitz Dating ?

Zoe Kravitz, our Catwoman, was married to Karl Glusman but things ended between the two in 2021. The fans were shocked when they got to know that in the same year she started dating Channing Tatum. Tatum and Kravitz attracted attention of the world when these two were ‘spotted out and about’ on various instances and seem to go  strong till date. Recently only the “Tatum posed with Kravitz’s stepdad Jason Momoa” and posted on Instagram when the two took the jet to attend the premiere of The Batman.

The two also confirmed their relationship on social media through posting on Halloween where they dressed up in Taxi Driver attires.

So, a romance between Zoe and Robert is not something the fans should suspect in the near future even though the red carpet poses got people talking !!