Are We Getting A Season 2 of Maid?

Did you watch the heart-touching series ‘Maid’? Did you actually like it? That’s presumably why you’ve landed here, to know if there’s a second season of this brilliant series. Stephanie Land’s memoir Maid: Hard Work, Low Pay, and a Mother’s Will to Survive sparked the miniseries. 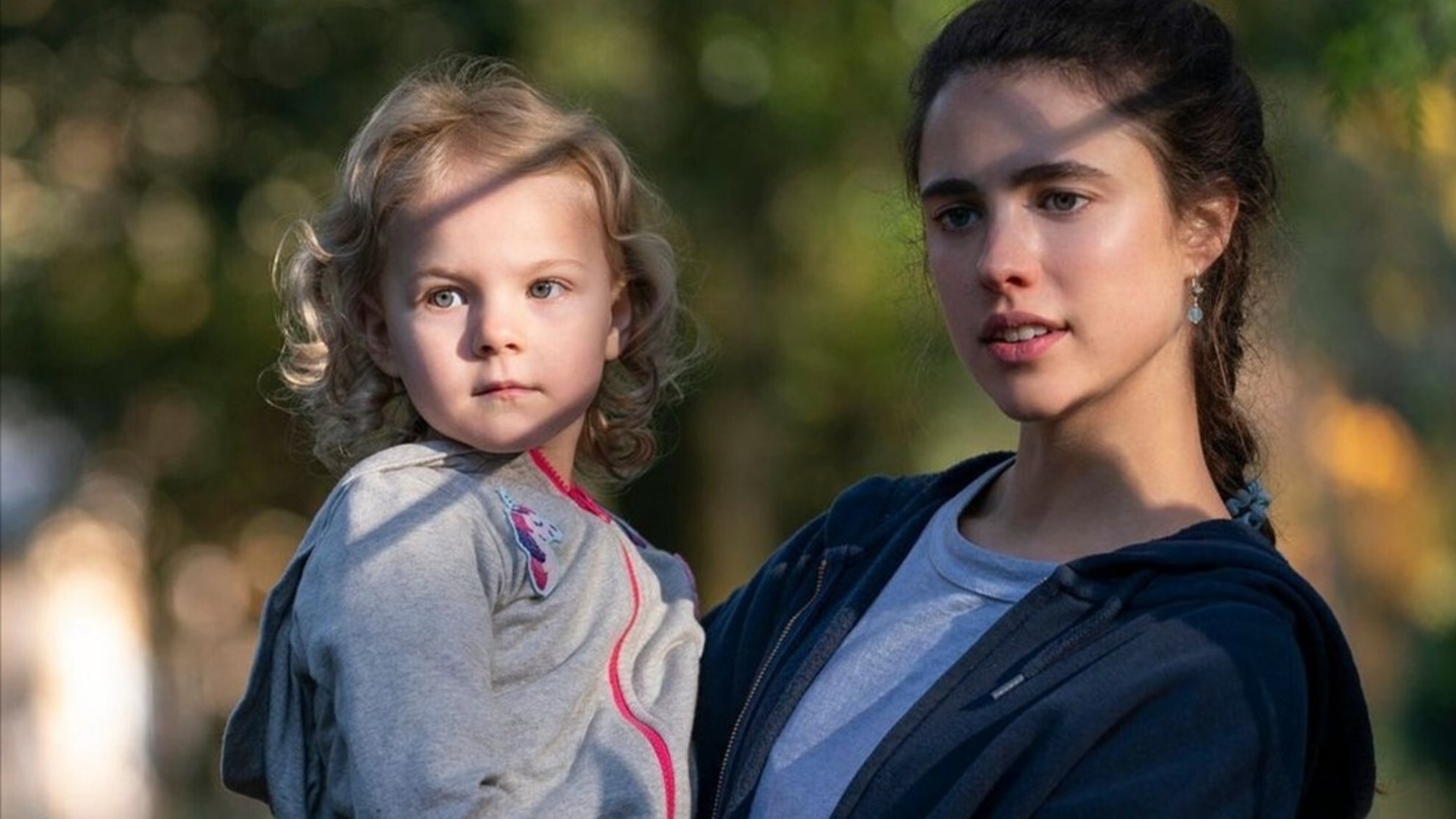 It follows the story of a young woman who flees an abusive relationship and then struggles to provide for her daughter by cleaning houses. On October 1, 2021, it premiered on Netflix. There are 10 episodes in altogether.

Viewers have been asking if there would be another season after watching this fantastic show. So, let’s have a conversation about it.

Are We Getting Another Season Of Maid?

Many viewers have applauded the miniseries for its honest and real representation of abusive behaviour. Others have praised Margaret, Andie McDowell, Nick Robinson, and Raymond Ablack for their outstanding performances. That’s presumably why a possible second season of the show has sparked so much curiosity.

As you are probably aware, ‘Maid‘ is a ‘limited series.’ And, for most aspect, limited shows do not receive a second season. All of the storyline is covered in the first few episodes. That implies there will be no more seasons of Maid. 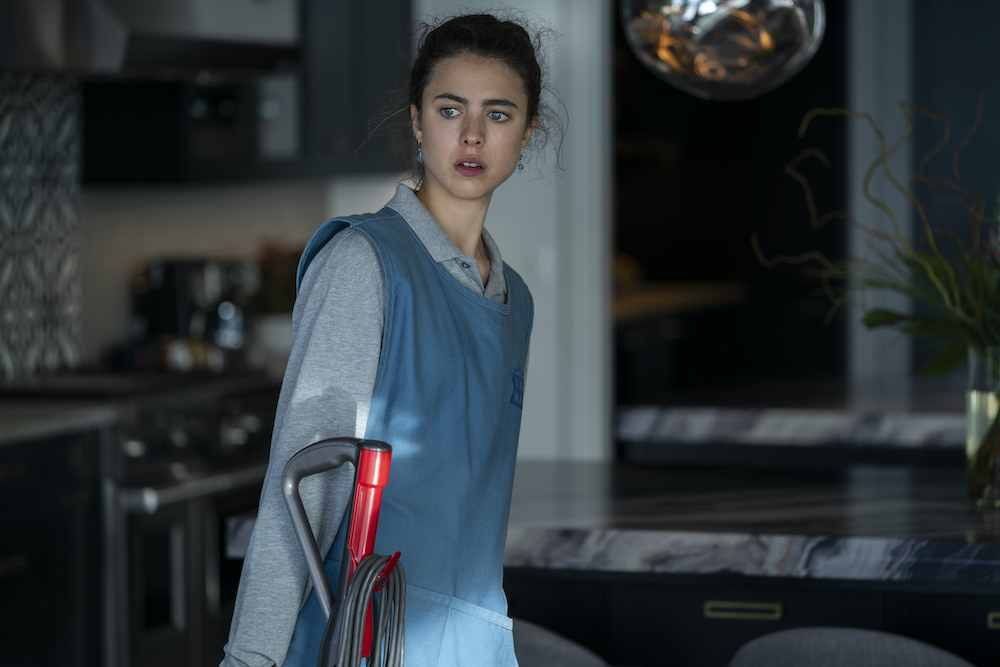 And now you’re probably thinking, despite being a limited series, only a handful shows are renewed for another season. You’re right, some shows, such as Big Little Lies, have been revived.

But, as we all know, Maid is now officially concluded. Much of the plot is derived on Land’s personal experiences and closely follows the facts in her memoir.

‘Maid’ Ended On A Positive Note

The following information contains spoilers if you haven’t seen the show yet. As you are probably aware, the show concluded on a positive note. Alex was finally able to breathe peacefully after being put through the wringer. Let’s go in depth regarding the conclusion of the show. 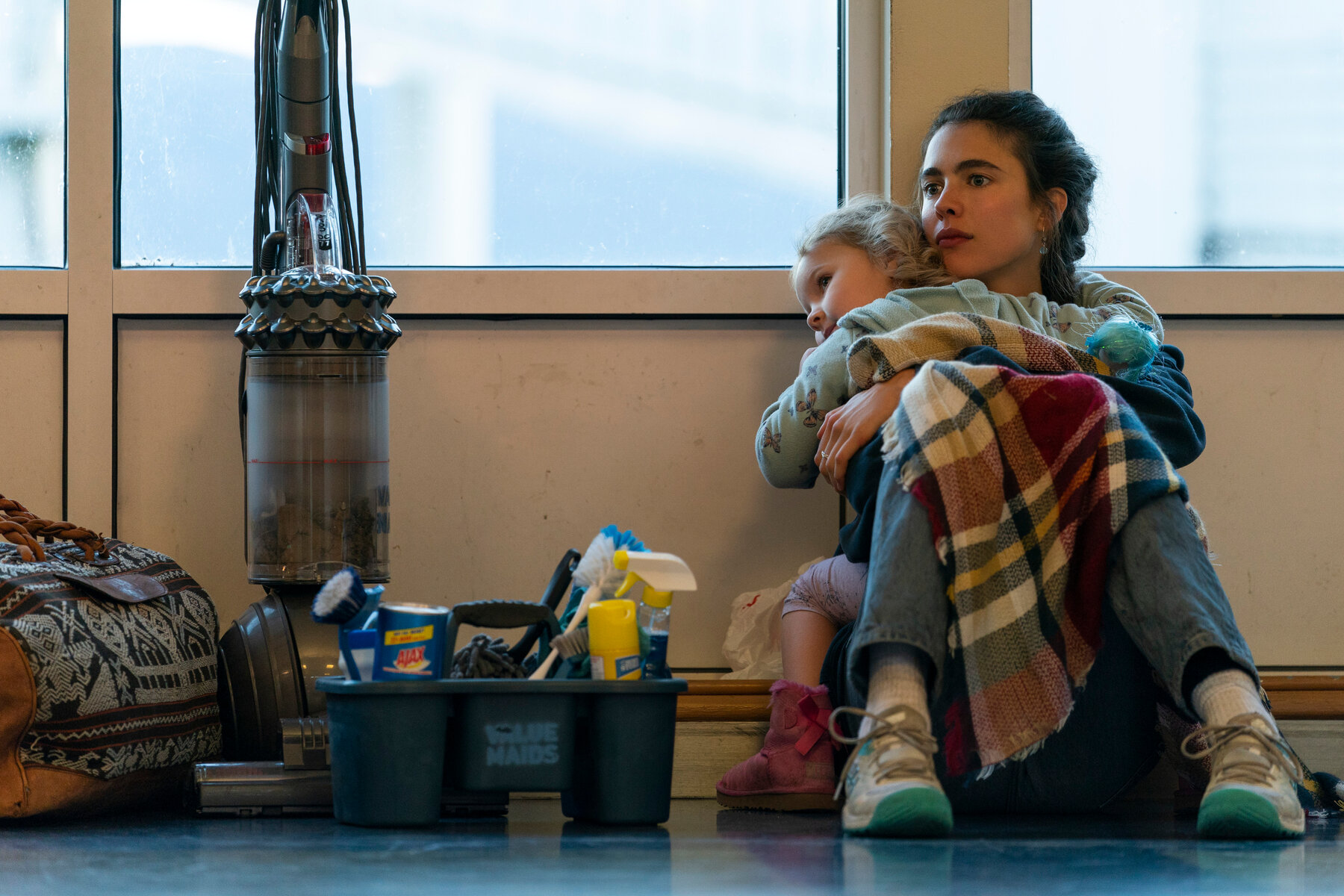 Alex’s lawyer Tara notifies her that Sean has refused Alex’s ex parte application for custody of Maddy, claiming an absence of evidence of violence, and that if Alex loses the court case, she will be unable to move out of state with Maddy.

Alex has Paula supervise Sean’s court-approved, 4-hour visiting rights session with Maddy. She then goes to Hank and wants him to testify that he saw Sean emotionally abuse her, but Hank declines, empathizing with Sean’s drinking instead. 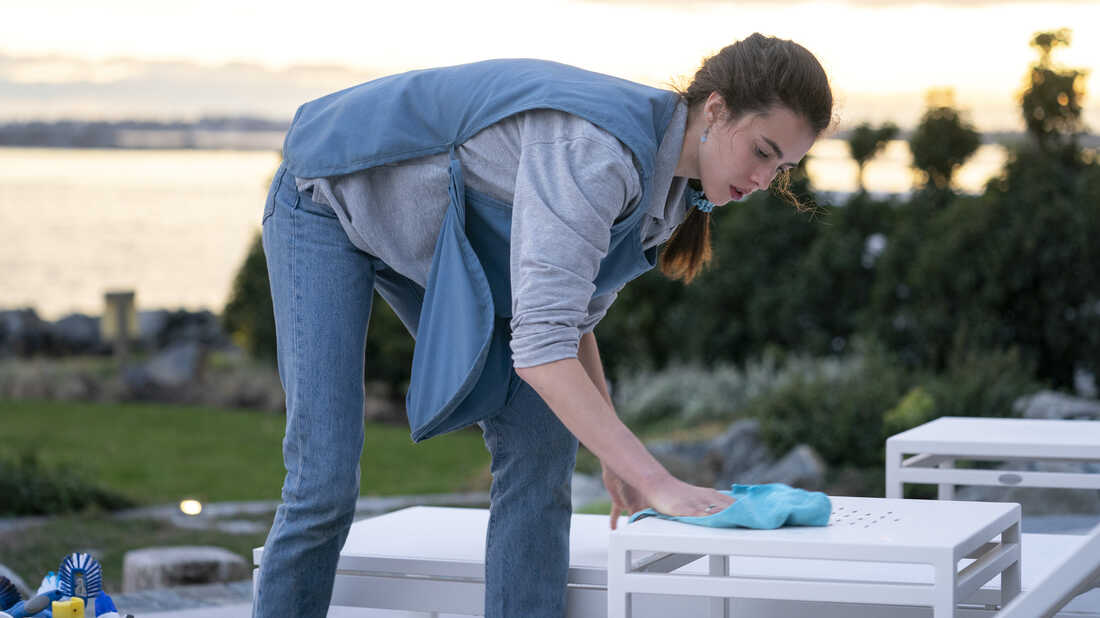 Sean acknowledges to Alex that his alcoholism is going to endanger Maddy and making him unworthy to be a parent after snapping at her and leading her to have a breakdown during their visitation session. He turns over full custody of Maddy to Alex and dismisses the legal action.

Alex invites Paula to join her in Montana. Paula agrees, but then backs out, preferring to stay with Micah and encourages Alex to pursue her dreams. Finally free, Alex and Maddy leave for Missoula. That was a great note to end on. Alex will finally be able to pursue creative writing at her ideal place. 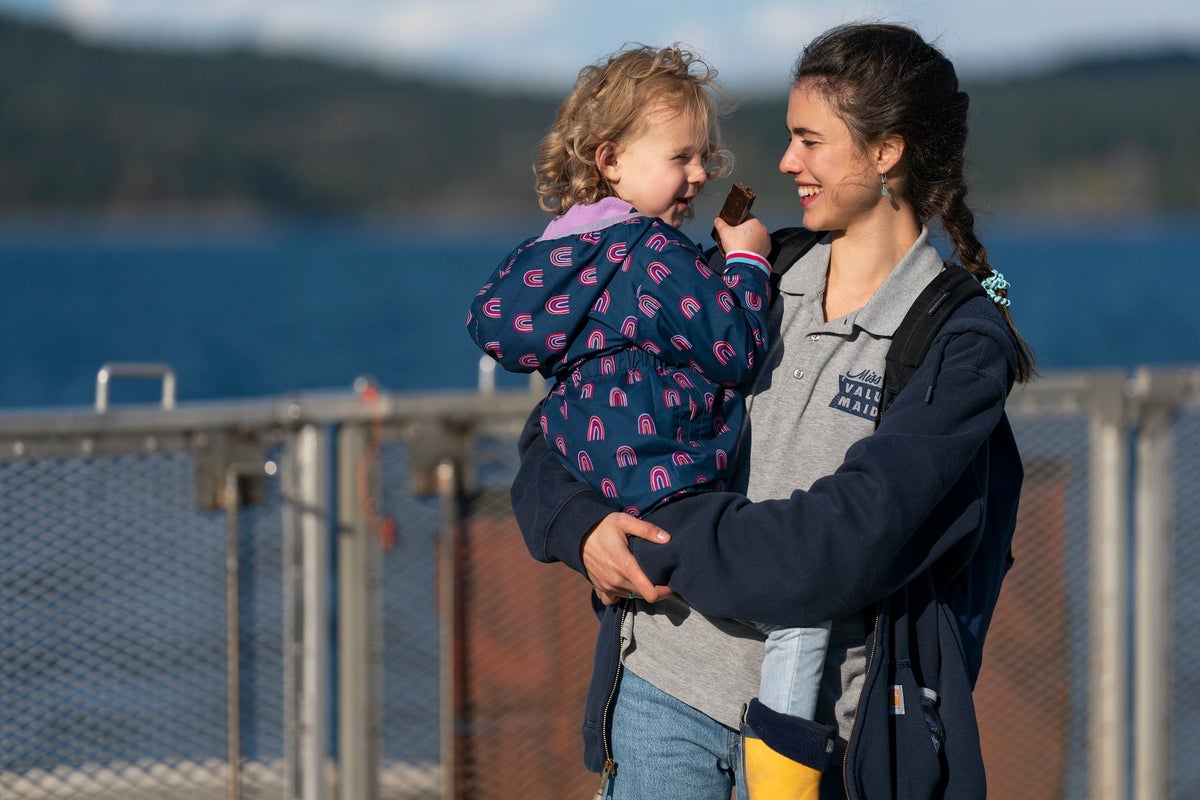 Molly Smith Metzler, the show’s creator and showrunner, notified an outlet that she’s up for a second season because she enjoys writing the show’s personalities, particularly Alex.

She stated, “I will say that this is such a labor of love, this show. I’m in love with all these characters, and I could write Alex for the rest of my life. She’s just in my heart, you know. But I do feel like we tell her story, so I’m not sure what that would look like.” 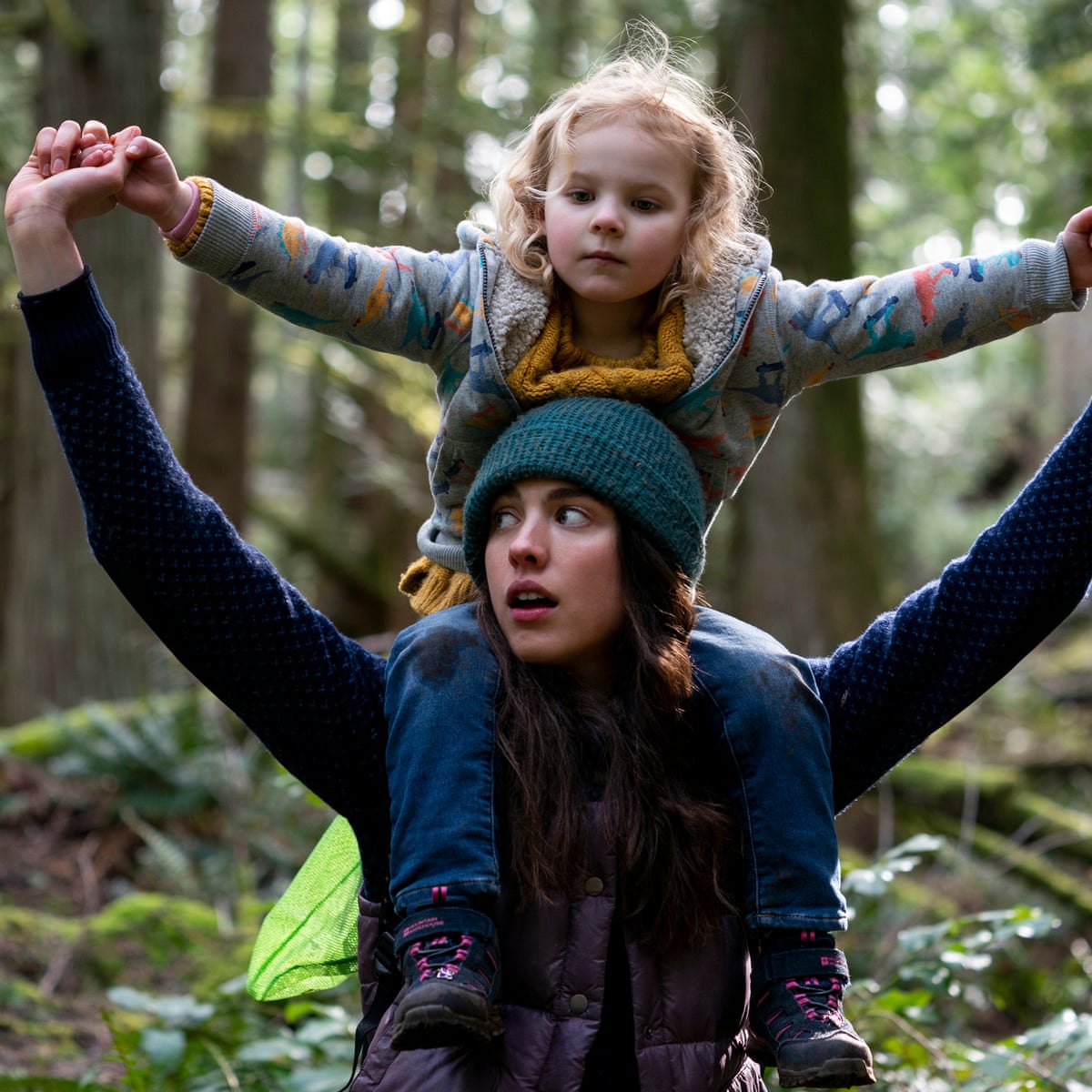 Not only that, but Metzler told the publication that she could envision the series evolving into an anthology series. With an entirely new cast and a new character in the form of another domestic worker.

Continuing her statement, “I think it would be very exciting and a dream world to get to see a different maid’s story in another season. Someone from a totally different geographic with totally different life experience and who probably is a mom.” 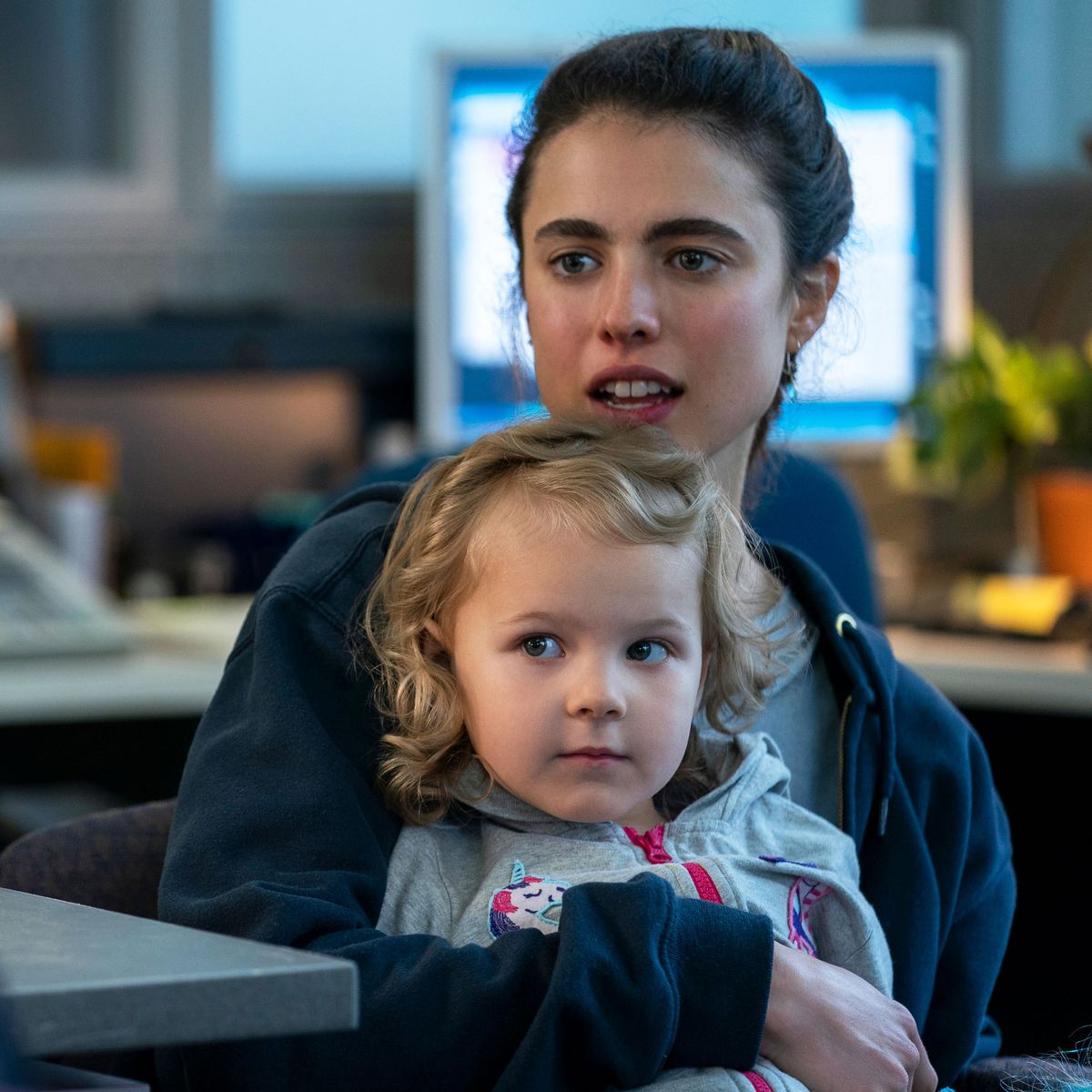 We were overjoyed by these words. For the time being, Maid has come to an end. Stay tuned for additional updates on other categories.