Are We Getting A ‘Nope’ Sequel?

The new 2022 science fiction horror series ‘Nope’ is capturing viewers’ attention. In the movie, two ranch-owning siblings attempt to capture and sell video proof of an unidentified flying object with the assistance of a tech salesman and a renowned cinematographer.

After watching it, spectators are kind of curious regarding the sequel of the movie. Brandon Perea shared his thoughts on the sequel. The movie has received favorable reviews from critics due to its originality, ambition, performances, and Peele’s direction. 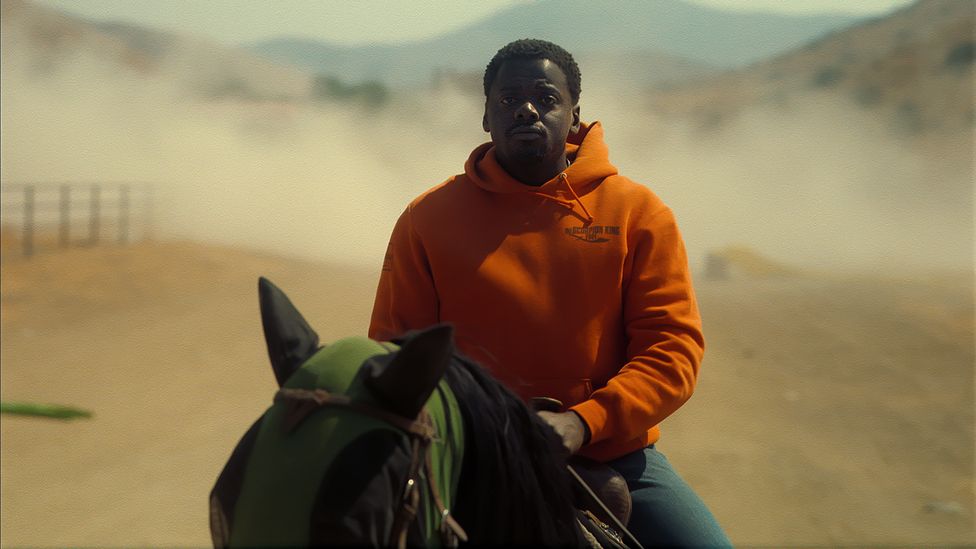 What’s The Plan For ‘Nope’ Sequel?

At the moment, the sequel hasn’t been greenlit yet. Peele was frequently questioned about the sequel, and he did respond.” I do get asked that a lot. Never say never. There’s certainly a lot to talk about left. We’ll see.”

Peele also stated to another outlet, “I’m most proud in how we addressed this acknowledgment of the first actor, right? The jockey that was in the clip that no one knows. 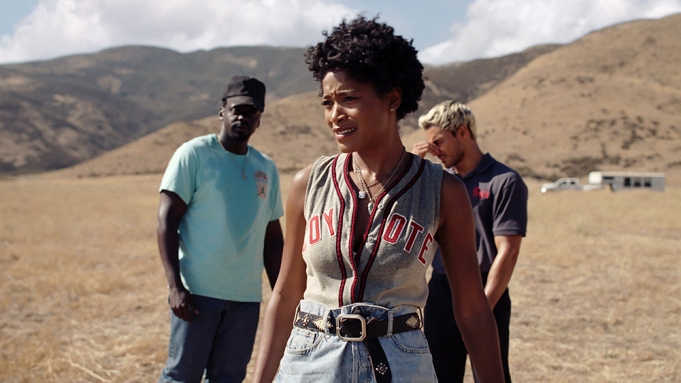 Brandon Perea’s Opinions On The Sequel

Brandon Perea expressed his thoughts on the sequel. And according to the actor, the story isn’t over in his opinion.

The actor stated, “I don’t think the story’s over, in my opinion. I don’t know anything, no one’s told me jack– maybe I’m just selfish, but I’m like…I want to do it all again. I want to work for Jordan again, with Keke– let’s all have fun again.

I felt like we just told a whole story and it’s just built up to go on another journey. But what I’d like to see for my character is how Angel would navigate attention now that he’s got it. If he’s out here showcasing this proof that they’ve captured Jean Jacket and there are images, let’s see if the general public even believes us.

And then is it like us having to try to prove it again. I hope Jean Jacket’s family comes along and try to f–k some s–t up.”

The Movie Has Been A Massive Success

“It’s mindblowing. It’s insane. I was just looking at it yesterday like, ‘Oh my God, I’m in the No. 1 film at the box office.’ It’s starting to pick up really fast. That’s what I’ve noticed about this whole process. It’s all a blessing.

It’s everything I’ve worked for, so it’s crazy to be in the thick of it. [I’m] seeing articles about my performance, saying things like I’m stealing scenes and I’m like, ‘Y’all chill, chill [laughs].”

What are your thoughts on the expectations of a sequel? Feel free to drop them in the chat box below.