Is there something brewing between Love Island stars Molly-Mae Hague and Tommy Fury? Read the article further to find out the answer to the question. 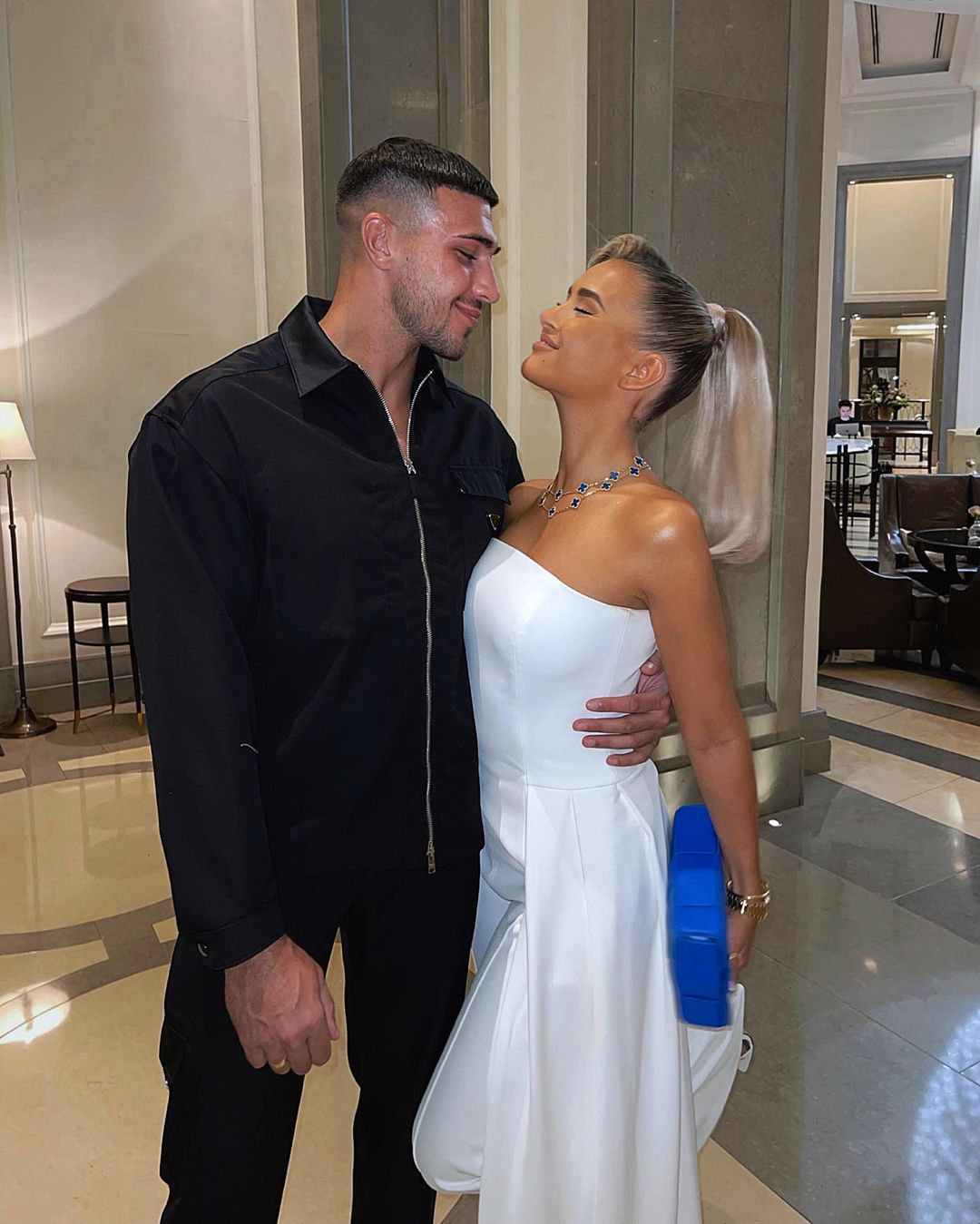 Molly dropped a sweet picture with Tommy on Instagram

The 22-year-old posted a cozy photo with Tommy Fury on the social media platform Instagram. We must say that Mae and Fury look the cutest in the photo. Molly has a great fan following on the platform, she has nearly 6.3 million followers on Instagram.

“It’s you today, tomorrow, and every single day after that…”, she captioned the post. In the shot, we can see Tommy giving a kiss to Molly on her forehead.

As soon as Tommy saw the post made by his pal, he played the role of a good friend by replying in the comments section. “My Forver❤️”, he wrote on Molly’s post.

Are Molly and Tommy dating?

The answer to the question is a big yes. These two lovebirds are madly in love with each other. Recently, Mae dropped a YouTube video on her channel and the title of her video was “Q& A MUKBANG 🍔🍟 BOYFRIEND ARGUMENTS, OUR CATS, DEALING WITH SOCIAL MEDIA”❤️.

Molly has nearly 1.6 million followers on the video-sharing platform. She keeps updating her fans all over the world regarding what is going on in her life at the moment through her blogs.

Are these two engaged?

At the moment, the two have not made any official comment about getting engaged. The rumors about the engagement of Mae and Tommy have been swirling in the air for a while now. Not long ago, the pair got their hands on their dream home. They are just couple goals. 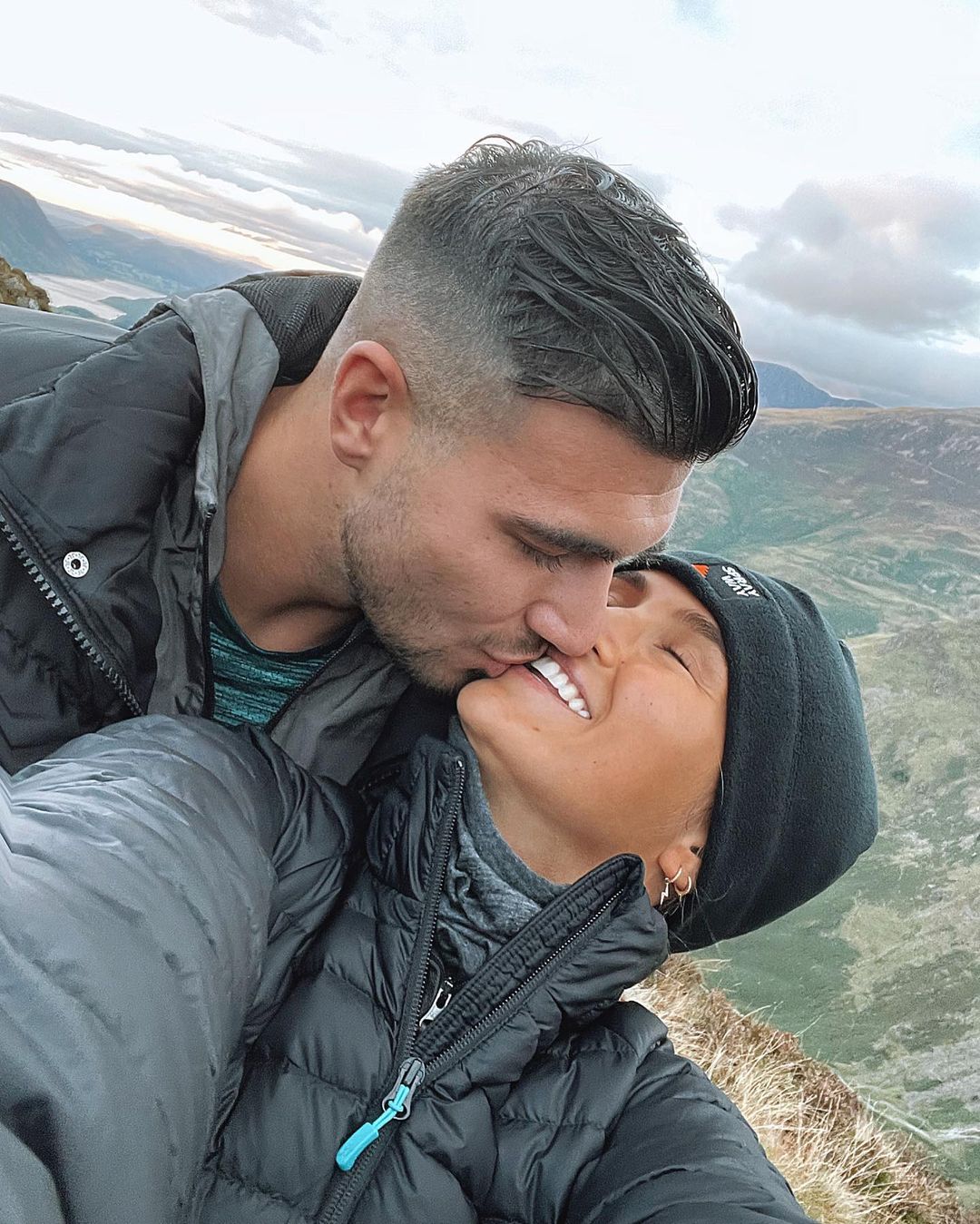 A close source said, “Molly is itching to get married and the white dress was a sign. She’s done so well and really built up her career, so she feels that now is the time. A proposal will be on the way very soon and that was a little hint.”

What does Molly do for a living?

Mae is a social media influencer by profession. She starred in the fifth series of the reality dating show Love Island. She was the runner-up in the show. Apart from this, she has been the creative director of PrettyLittleThing since 2021.

When Hague got out of the dating show  Love Island, she signed up a big deal of a whooping  £500,000 with PrettyLittleThing in August 2021. She was hired by the brand to take over the position of creative director previously she was a brand ambassador of the clothing company. 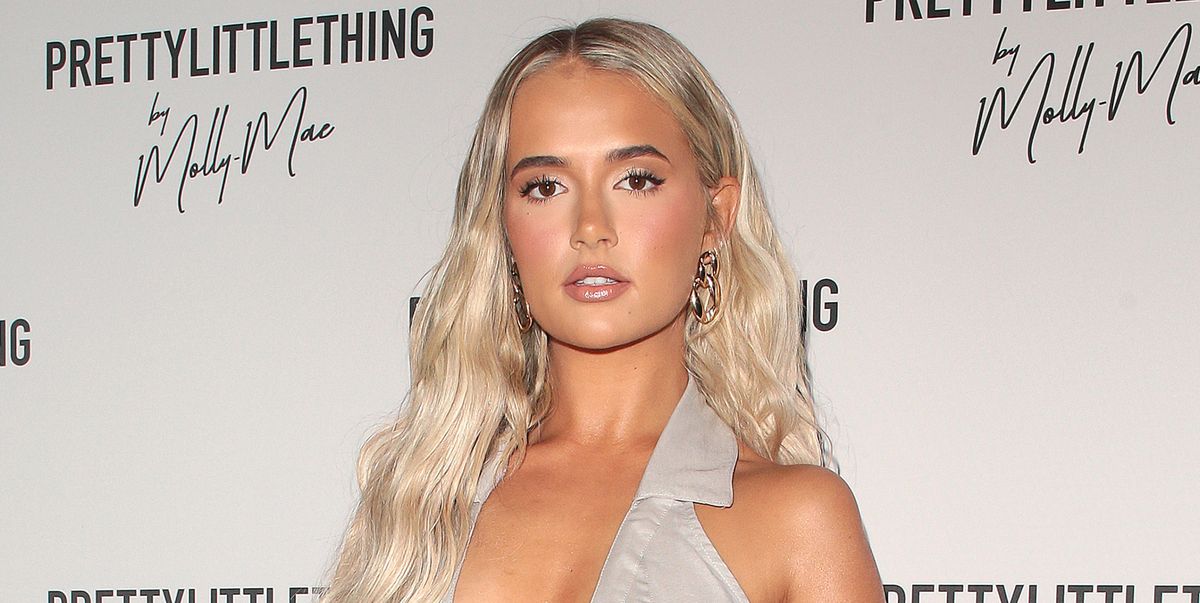 Molly was born on May 26, 1999, in Hitchin, Hertfordshire, England. She has a sister named Zoe. In the past, she has also participated in many beauty pageants. She was crowned Miss Teen Hertfordshire in 2015 and World Teen Supermodel UK in 2016.

Both Hague and Fury are successful in their respective fields. Tommy is a professional boxer by profession. We hope that Tommy proposes to the love of his life soon. Don’t forget to stay tuned with us for the latest updates from the world of showbiz.