Gossip has it, Selena Gomez and Chris Evans are dating each other!

When it comes to ”rumors” like these, it gets interesting! But the bigger question, however, is, are they rumors though?

Why are we here? Let’s shed light on the facts and drive you right through it.

What exactly is the current status between Selena Gomez and Chris Evans? Dating or not? There are many other questions that follow. The ‘net is buzzing with questions and guess what, there is evidence to support that. The Who Says singer’s connection with Captain America is out there but the two need to accept it. Damn it!

Well, there are more gossips that follow. Selena and Chris are going to be the next “it-couple” of Hollywood.

Here comes everything about the two!

Okay, to be fair, we will put our best foot forward so that we provide ”evidence” to what we say!

If you aren’t aware, Selena Gomez and Chris Evan’s dating rumors became subjective to speculation after she wore a white cable-knit pullover sweater.

She wore the sweater while she was supporting Taylor Swift on SNL. Social Media was quick enough to investigate and catch the loose ends.

Chris Evans was seen wearing the same pullover in Knives out.’ 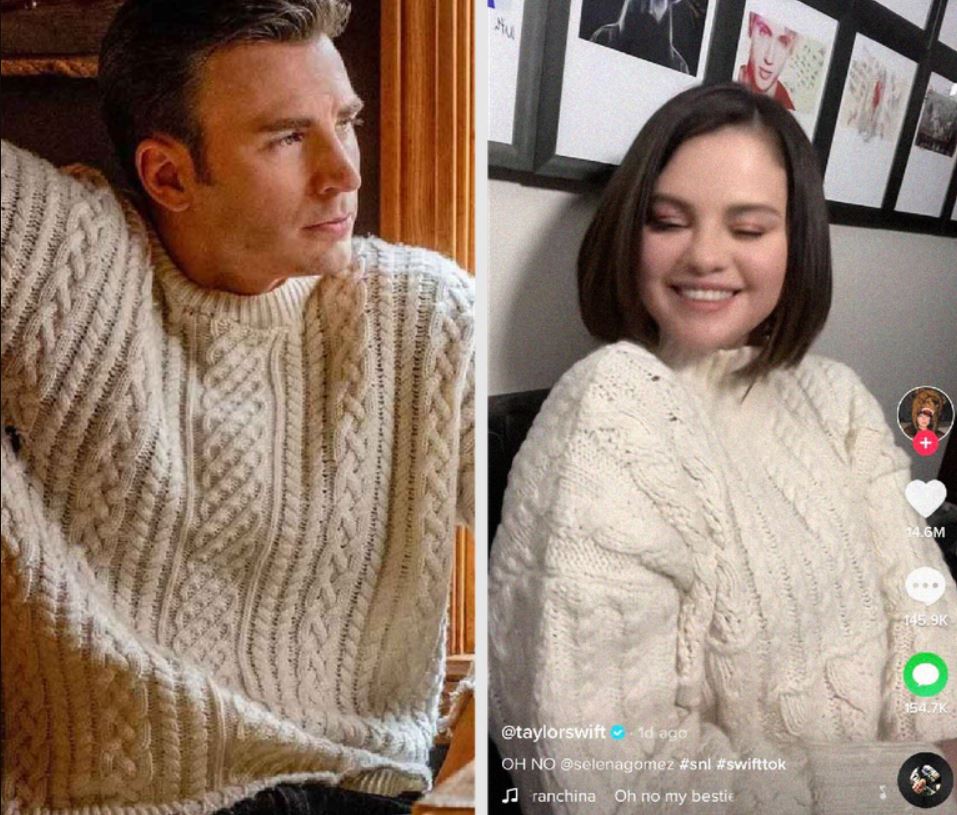 Umm, coincidence or exchange of pullover?

Video ”Appearance” and What Not

Things got intense when fans did their spot check and questioned Evans about the ”brunette” in his video.

Chris was playing the piano in the video and the reflection had a woman in it. It could be figured out if you zoom out.

”Is that Selena”, a fan commented.

“Whose [sic] the brunette filming bottom right corner Chris?”, another one wrote.

There are facts to support that as well.

Chris and Selena have never been spotted together. October 1st, a picture went viral on the ‘net where the two were together.

Only later it was confirmed that the images were old.

Early October, Chris also followed Selena on her IG. In 2016, Selena was amongst the top listers as she gather 69.7 million IG Followers.

In 5 years, she stands at 267 million and the numbers are rising.

Also, neither of the two has addressed the situation. 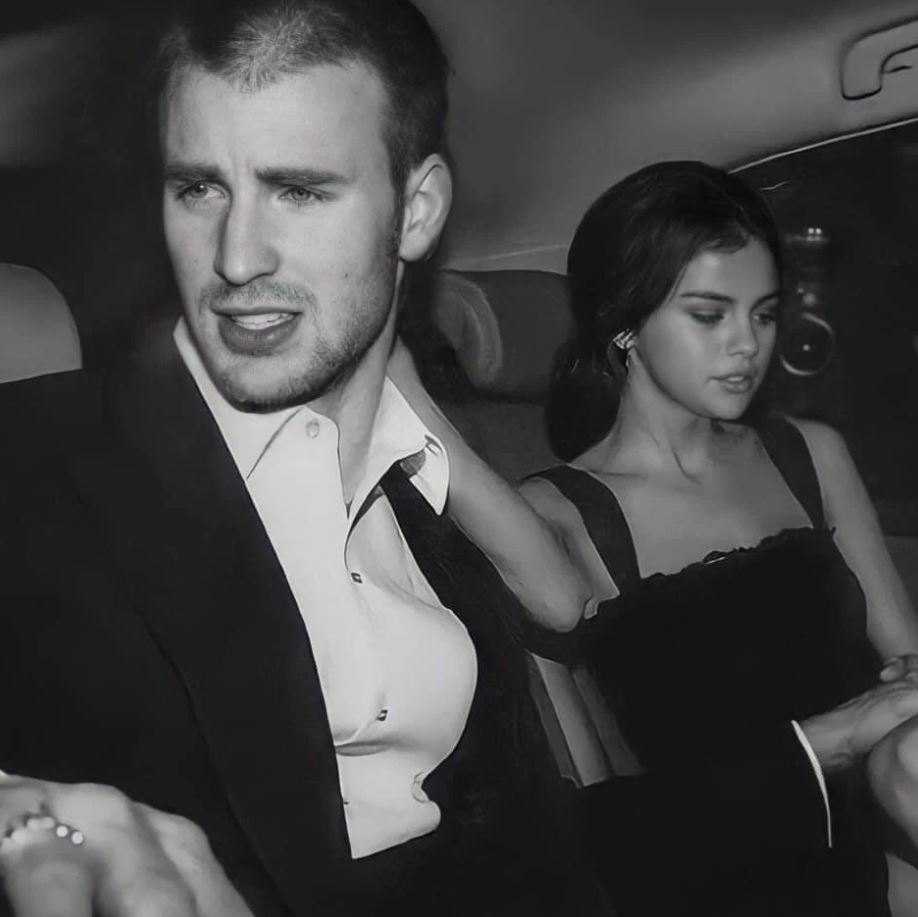 Post her breakup in 2018 with Justin, Selena has never really spoken about her dating life. There were rumors that supported she was dating Aaron Dominguez, her co-star from Only Murders in The Building. 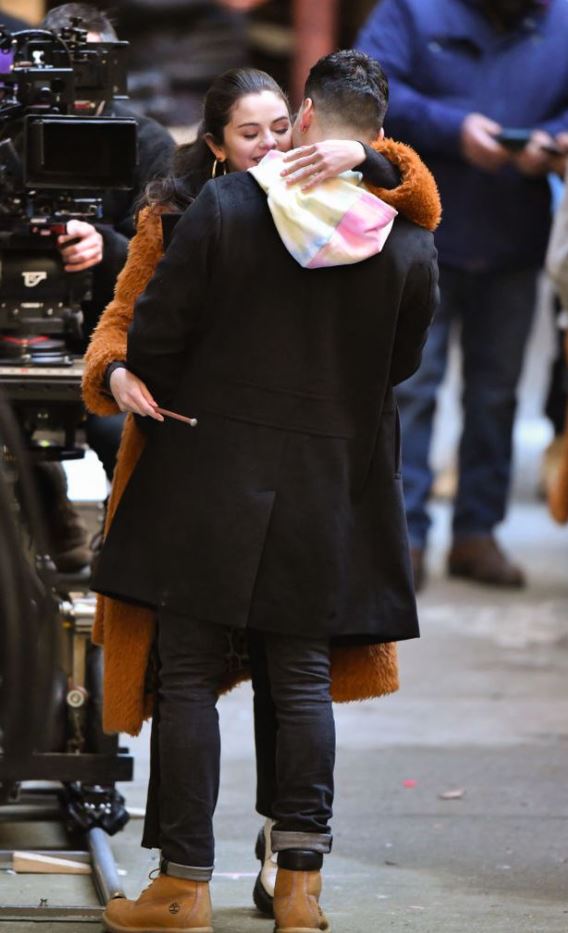 How does all of this make you feel? What are you thinking? Pop your comments.

Who Won Jeopardy! Tonight? All About October 4, 2022 Episode