Is there something cooking between Love Is Blind co-stars Kyle Abrams and Deepti Vempati. Read the article further to find out more about what kind of relationship these two share. 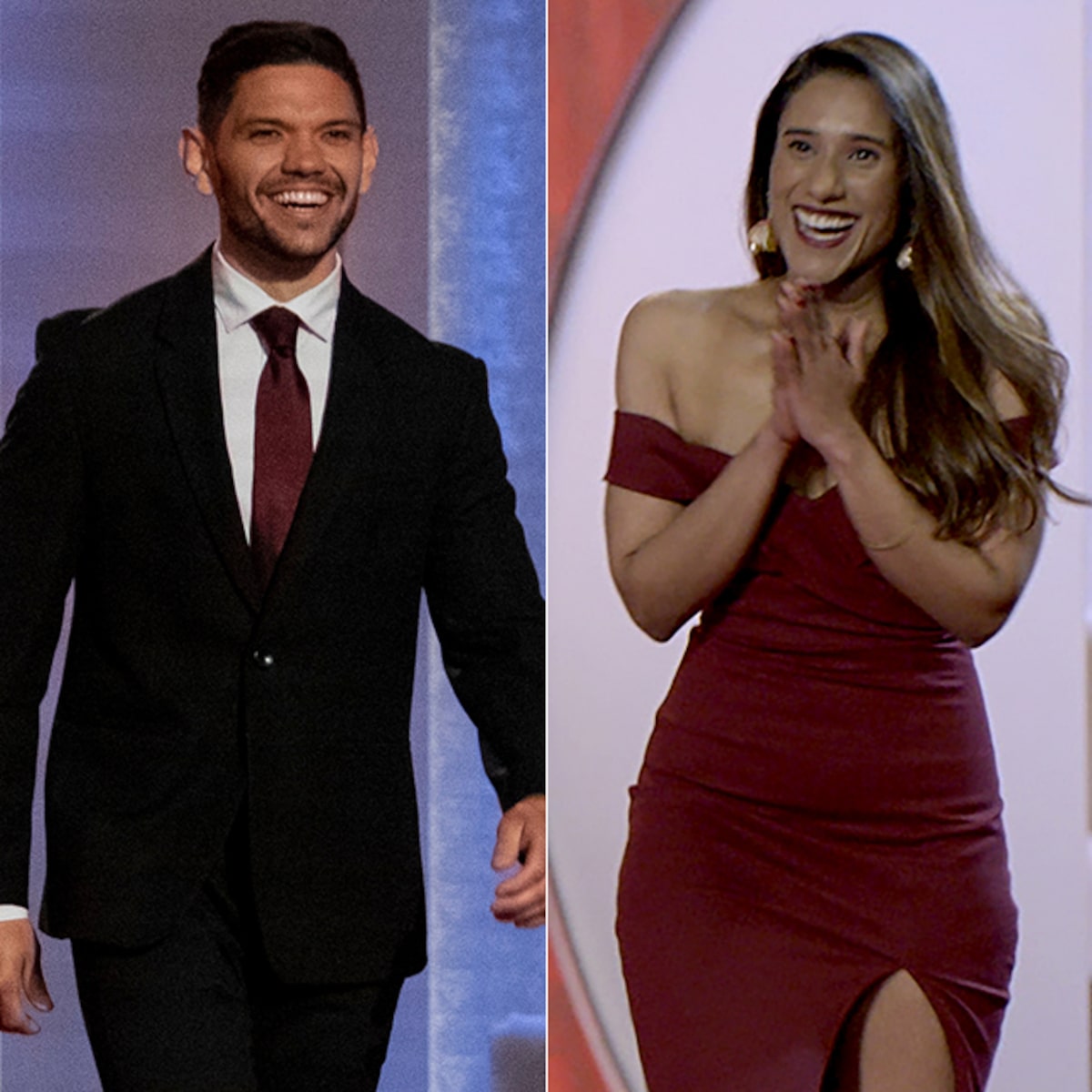 Are Kyle and Deepti in a relationship?

On the dating show, Love Is Blind things didn’t go well between Deepti and her fiancé Abhishek “Shake” Chatterjee, but has Vempati found love with another co-star from the show?

The rumors of Kyle dating Deepti started swirling in the air after she confirmed in an interview with Entertainment Tonight that at the moment she is exploring another relationship from her time in the pods. During the time Deepti stated that she was single and working on herself. We just want to say that Vempati is one of the most beautiful people that we have come across. Not long ago, Kyle also posted a TikTok video of the two which fueled their dating rumors. As of now, the two have not made any official comment on their relationship.

What did Kyle have to say about Deepti?

During the reunion episode, Abrams revealed that he regrets not proposing to Deepti. He said, “I have a huge regret. Biggest regret is I should have asked Deepti to marry me. That’s what I learned the most. I f**ked up.” The connection of the duo didn’t get the big spotlight in the show.

Kyle told Deepti, “I should’ve tried hard for you.” He further added,” I mean, I love her so much, she’s the best. I wish I saw what was right in front of me and that’s my biggest regret. I’m sorry… Yeah, and it pisses me off because [Shake] wasted such a good opportunity.”

What did Deepti have to say about her relationship with Shake?

In an interview with Extra TV, Deepti spilled the beans on her relationship with Shake and stated why her relationship with him didn’t work out. She said, “I started to realize, you know, towards our last couple of dates that… there’s so many qualities that I’m looking for in a husband that he doesn’t have, one of them being self-awareness.” On the other hand, when we talk about Kyle, he popped the question to Shaina Hurley. We witnessed that on the show Deepti got engaged to Shake, but she refused to marry him. In a recent interview, Abrams also claimed that he is single and explained why he regretted proposing to Shaina.

Kyle said, “It was the one [engagement] I was willing to do. Like, I’ve been pressured in past relationships… but now this time, I went for it and it didn’t work out.”

We just wish that both Deepti and Kyle do what’s best for them. Don’t forget to stay tuned with us for the latest updates from the world of showbiz.