Are Jesse Plemons and Kirsten Dunst Married? Secret Revealed at the Oscars

Did Jesse Plemons let the cat out of the bag at the Oscars 2022? Has the duo tied the knot? I know you all want to what’s the relationship status of the engaged duo at the moment. Read further to find out what happened at the biggest award show that led to the swirling of Jesse and Kirsten’s marriage talks in the air. The pair shares two kids, both boys 3-year-old Ennis Howard and 9-month-old James Robert. During a recent interaction with the Los Angeles Times, Kirsten stated that the only reason why she and Jesse are not married till now is due to the issue of timing.

What sparked the rumors of the couple being married?

Everything was going pretty normal until we heard the W for wifey from Jesse’s mouth for Dunst at the Oscars 2022. Is it possible that the pair got hitched last month?

During the Oscars ceremony, at one point the host Amy Schumer sat right next to Jesse and she jokingly removed Kirsten and referred to her as “seat filler”, to which Plemons responded, “You know that was my wife, right?” 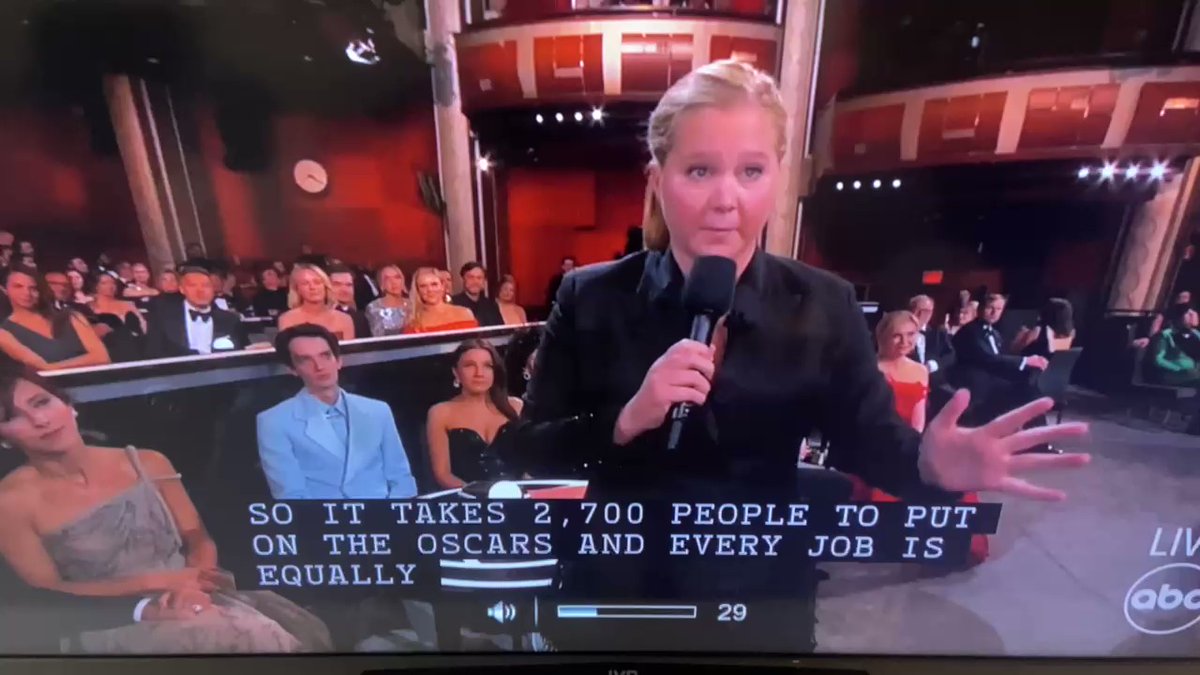 Let me break the news to you Jesse and Kirsten are not married as of now. In an interview with LA. Times in February, Dunst spilled that she and Plemons call each other husband and wife even though they are not hitched yet.

She said, “We call each other husband and wife. But we have to get married at this point. It’s ridiculous. We just haven’t planned a wedding. There was COVID, then we had another child. I didn’t want to be pregnant, get married, have a party and not be able to have fun with everybody.” 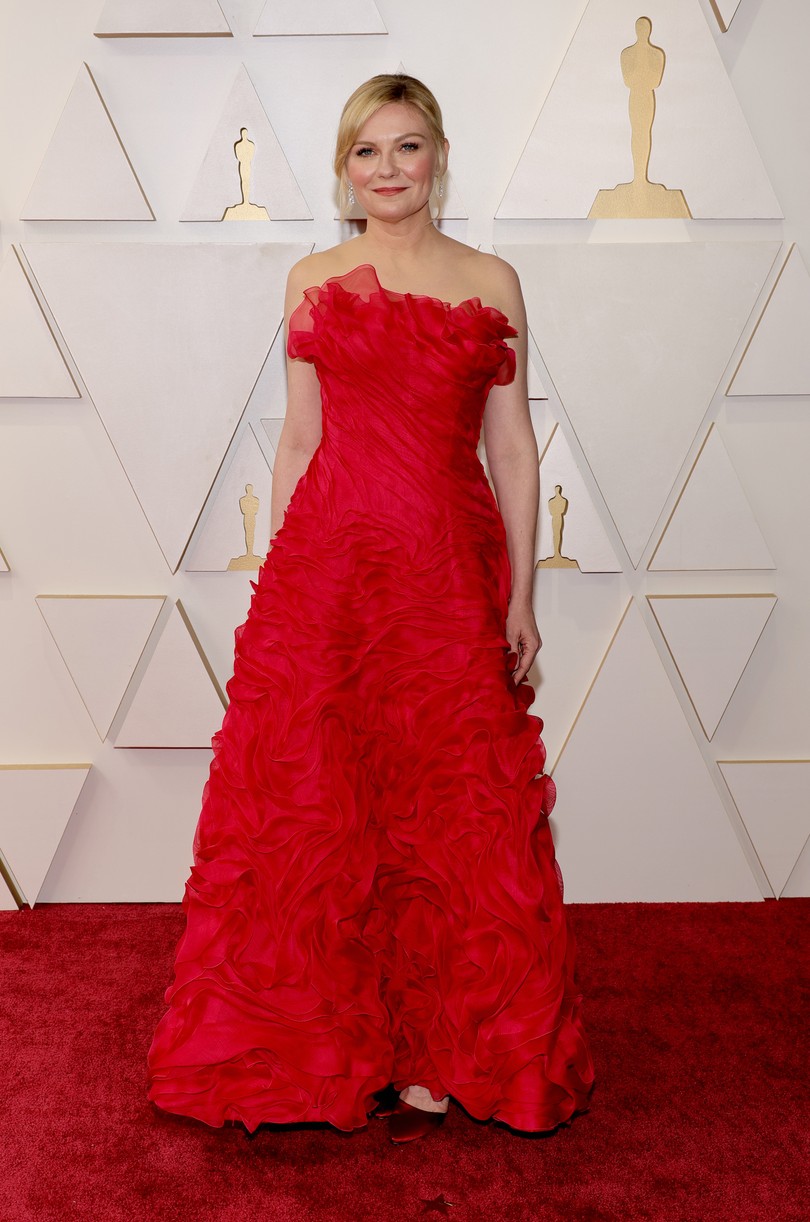 For the grand ceremony that took place on Sunday, Kirsten went all out for red and opted for a rosy vintage dress. She was seen wearing a vintage Christian LaCroix dress from Lily et Cie. She topped off her look with jewelry from Fred Leighton.

Were Jesse and Kirsten both nominated for Oscars?

Yes, Plemons and Dunst were both nominees at the Oscars 2022, and that too for the same movie Netflix’s The Power of the Dog. The film has been directed by Jane Campion. The two play the role of husband and wife in the movie who gets tortured by George’s (Plemons) brother Phil (Benedict Cumberbatch).

The psychological western drama is based on Thomas Savage’s 1967 novel of the same name. It also stars Kodi Smit-McPhee, Paul Dano, and Thomasin McKenzie in pivotal roles. The film was mostly shot in rural Otago, New Zealand. It consists of themes such as love, grief, resentment, jealousy, masculinity, and sexuality.

The duo’s reaction to hearing their Oscar nominations

Jesse and Kirsten’s reaction to finding out that they have been nominated for Oscars was simply adorable. They got to know the great news on February 8, 2022, while they were in bed watching cartoons with their kids. Both of them got nominations for Best Actor and Actress in a Supporting Role.

In an interaction with USA Today, Dunst said, “It was like I could release my joy more with Jesse’s nomination than my own, even, for some reason? I just can’t believe that we both got nominated together for the same movie. It sounds like an old-fashioned thing that wouldn’t happen now, you know what I mean?” She further added, “It feels amazing to have that as a family and for our families. Everyone is so excited… I think [our kids] freaked out a little bit because they were like, ‘Why is Mommy crying?’”

Jesse and Kirsten are one of the most powerful couples in Hollywood and we can’t wait for them to get married in real life. Don’t forget to stay tuned with us for the latest updates from showbiz.