The public is linking the relationship between an American rapper and an American actress.

You may have seen these two holding hands or during a basketball game. But the way they enjoy each other’s company reveals that they have something special going on.

Umm, okay we’re talking about Gunna and Chloe Bailey. And it’s kind of impossible that you haven’t heard about their rumours, which have been circulating for months and have thrown followers into chaos. 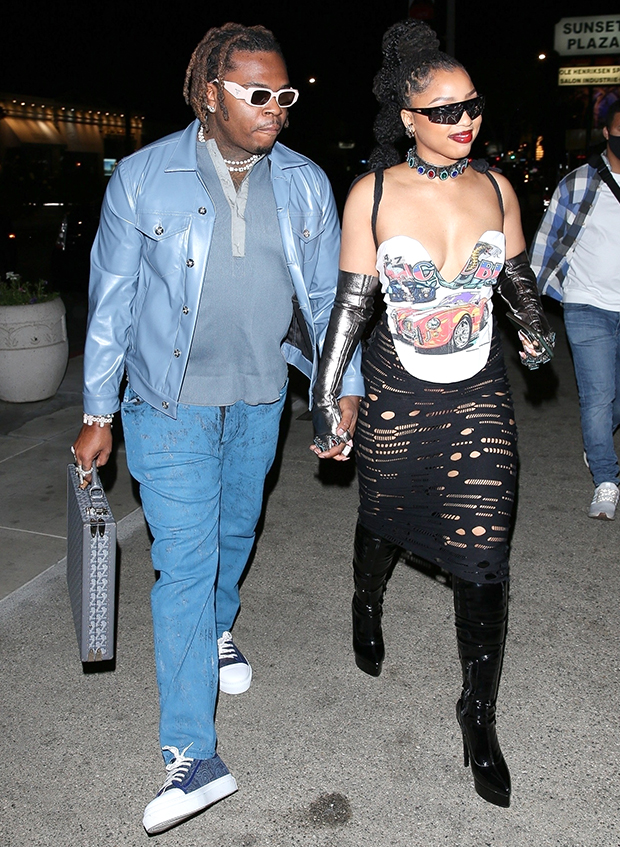 Well, it appears that fans have received an answer to their question concerning their relationship status. The pair replied to the rumours in different videos with different responses.

Are you curious as to what it is? Obviously, because you enjoy learning about celebrity rumours, don’t you? Don’t worry we, either, hehe.

As a result, we’ve compiled a list of all the data we gathered from reports. You just have to read the information ahead of you.

Since October 2021, these celebs have been teased. It all began when they were seen together at a basketball game, cheering for Gunna’s local Atlanta Hawks.

After that, Gunna was asked by an outlet multiple times about what’s going on between them, but he smiled and stated that they’re not dating, that it was simply like a date, but the one where you enjoy the vibes.

“Yeah, we’re not dating. That was just, like, a date though, where you just go to the game and catch a vibe”, Gunna stated. 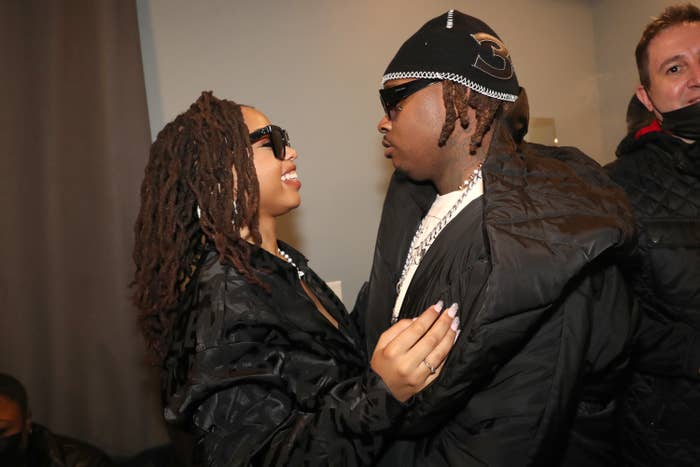 Well, it appears that their dating rumours didn’t end there; something more occurred, causing many to believe that they’re dating halfway.

They were photographed holding hands as they walked away from the media and fans after a Lakers game in Los Angeles, as every celebrity does.

Gunna had to respond to the interviewer’s queries about their speculations once more when promoting his then-unreleased record on The Breakfast Club a week later.

Gunna, on the other hand, also admitted that he wouldn’t be happy if Bailey began dating someone else.”It wouldn’t be very playa of her, to take my time and waste it,” he said. “I, for sure, would keep it playa if she moved on, but I wouldn’t like that, no, “he added.

Chloe was also compelled to adapt to the rumours, as they were approaching Gunna’s ears, and she was listening to them as well.

She disclosed her love life in an Instagram live video, however it turns out it wasn’t a human but music.

“I feel like everybody wants to know about my love life. My love life is music, darling,” she said, according to an outlet. 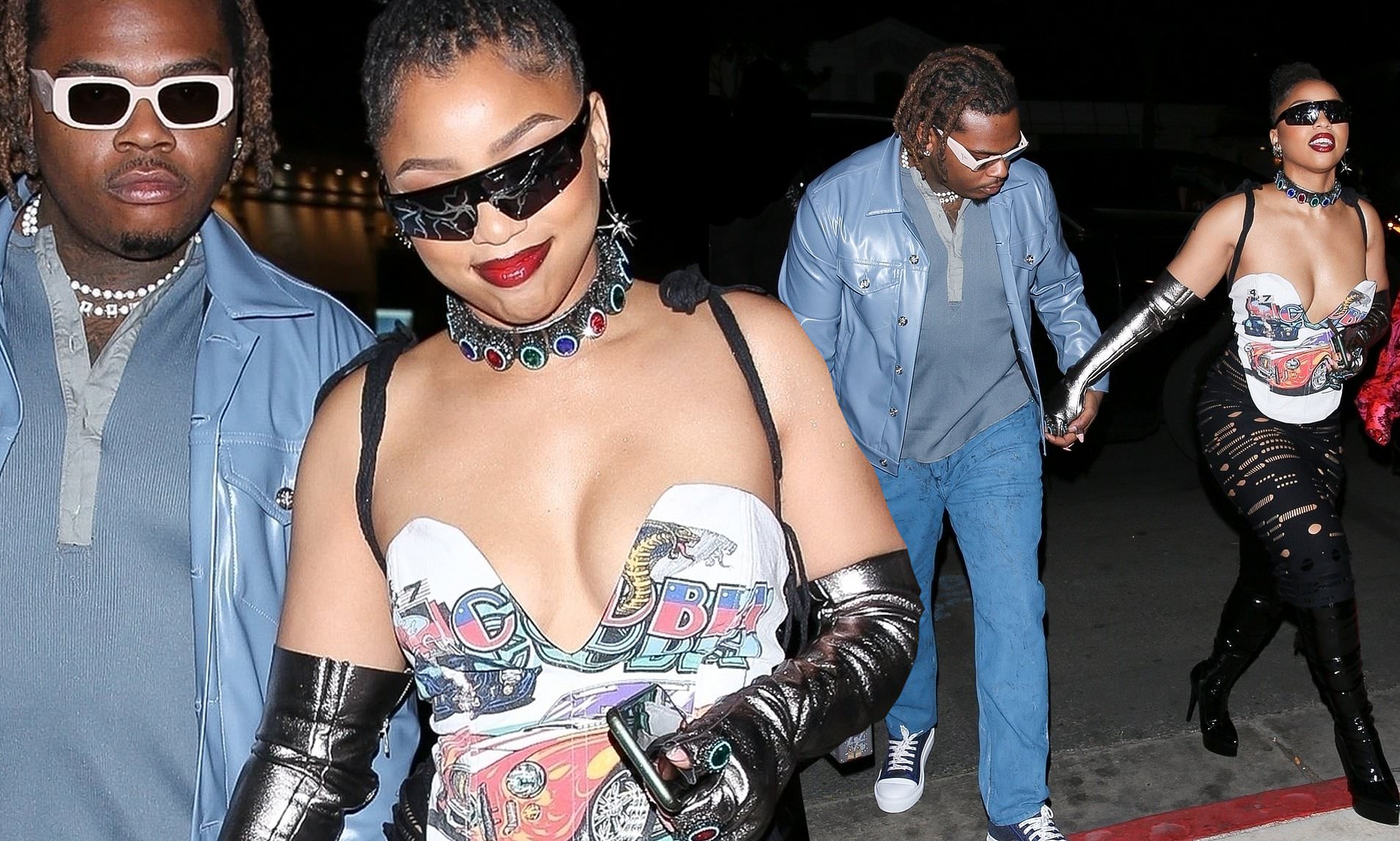 They Have So Far Promoted Their Music Video On Instagram

They haven’t even stated that they are dating or posted anything about each other on Instagram, other than a music video they made together.

Gunna shared a screenshot of himself and Bailey on a couch from their music video “You & Me.”

“You & me video out now,” Bailey captioned a clip from the music video, along with heart emojis.

Don’t forget to share your thoughts in the comments section below.