Are Florence Pugh and Zach Braff Still Together?

We know you all want to know what’s happening in the personal life of the Black Widow actress Florence Pugh. Is the Hollywood star still seeing Zach Braff? Keep reading to find out the answer to the above question. Fans of Florence and Zach have begun to assume that they might have called it quits. The Oscar-nominated actress’ romance with Zach Braff became a topic of discussion on May 23, 2022, on the social media platform Twitter for several reasons. Breakup rumors are one of them.

As per the reports, Pugh and the Scrubs alum Zach started dating in the year 2019. Their whirlwind romance saw the light of the day in April 2019 when they were spotted holding hands while out and about in public. They were on a date in New York City. The photos of the two surfaced on the internet after he directed her in the short film The Secret Ingredients of Rocket Cola. Florence recently hit the beach with her pal Will Poulter

Florence and Will became friends after they worked with each other in the hit horror movie Midsommar in 2019. The close buddies took a trip to Ibiza on Monday and her boyfriend Zach was nowhere to be seen.

After a while, a few pictures of the co-stars came out and they appeared pretty close in the photos and which led to all the breakup rumors between Florence and Zach. At first, the fans thought that the two friends were just catching up but then more snaps emerged online. As of now, there is no proof of them being a couple and they didn’t flaunt any PDA in their latest outing. 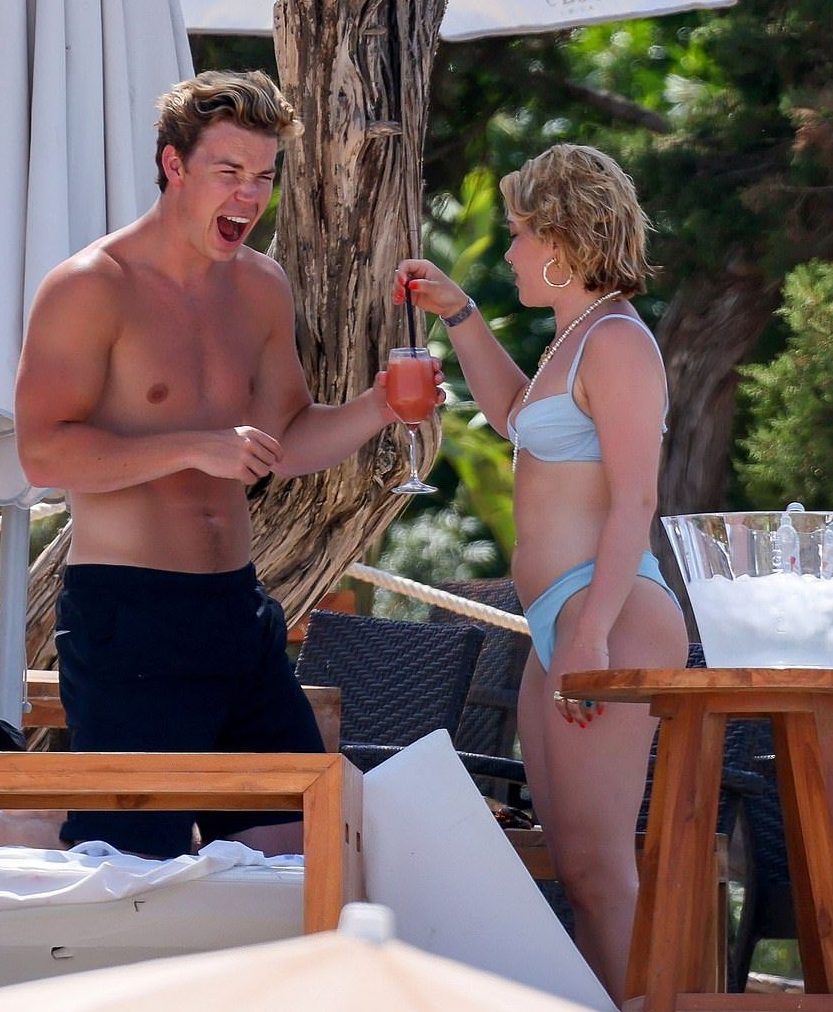 In the past, the relationship between Florence and Zach faced a lot of backlash due to the twenty-one-year age gap between them. At the moment, Pugh is 26 years old and Braff is 47 years old.

During an interview with Elle UK, Florence addressed the age gap difference between herself and Zach. She stated that she has no problem defending her relationship in public “because people need to realize that it’s hurtful,” adding that she has “the right to hang out and be with and go out with anyone I want to.” 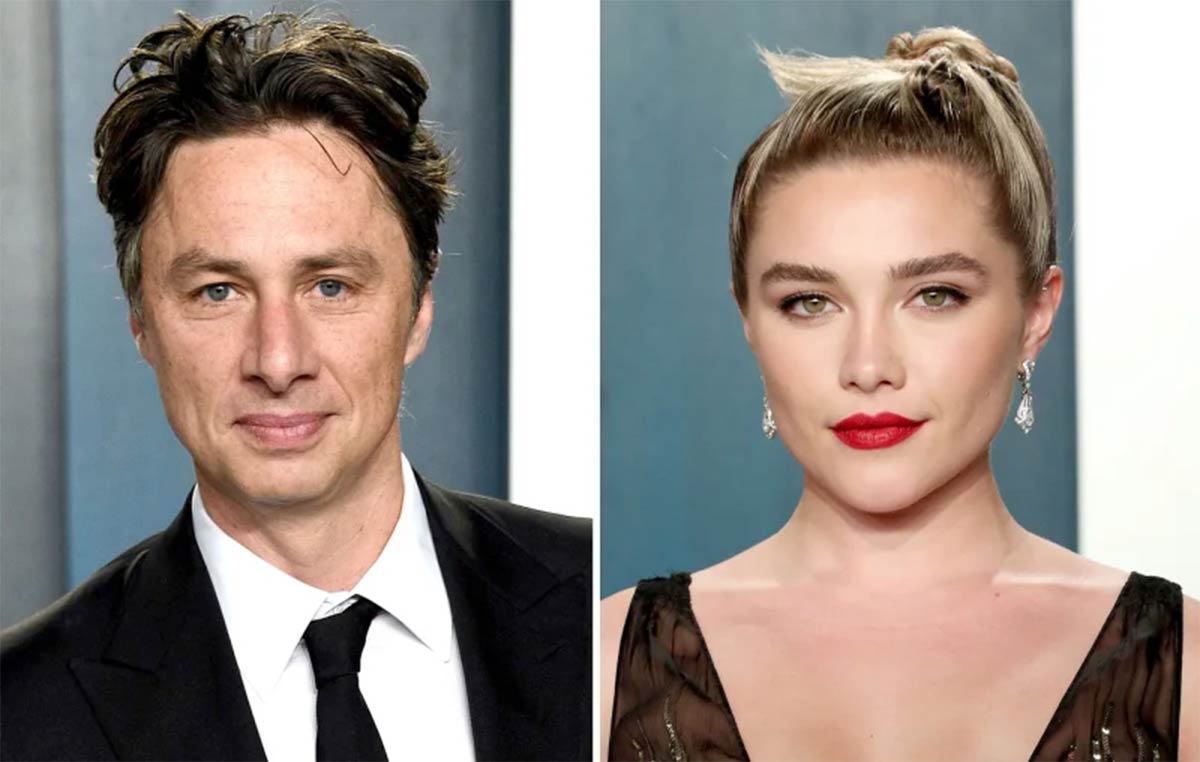 Pugh further added, “I’m an actor because I like acting and I don’t mind people watching my stuff, but people have no right to educate me on my private life. I know that part of being in the spotlight is that people might invade your privacy and have opinions on it, but it’s bizarre that normal folk are allowed to display such hate and opinions on a part of my life that I’m not putting out there. ”

The Little Women actress went on to say, “It’s a strange side of fame that you’re allowed to be torn apart by thousands of people even though you didn’t put that piece of you out there.”

We just want to say that both Florence and Zach must do what’s best for them as individuals. Don’t forget to stay tuned with us for more updates from the world of showbiz.