Jacob Elordi and Sydney Sweeney’s sizzling chemistry in the show ‘Euphoria’ has taken the internet by a storm to an extent, where fans think that the reel duo is perfect for each other in real life. The hearts of their fans skipped a beat when the 24-year-old posted a few BTS pictures from the show.

Elordi played the character of Nate in the show, whereas Sydney essayed the role of a girl named Cassie. It wouldn’t be wrong to say that Nate and Cassie have not just stolen the show but also the hearts of the people with their brilliant performances. 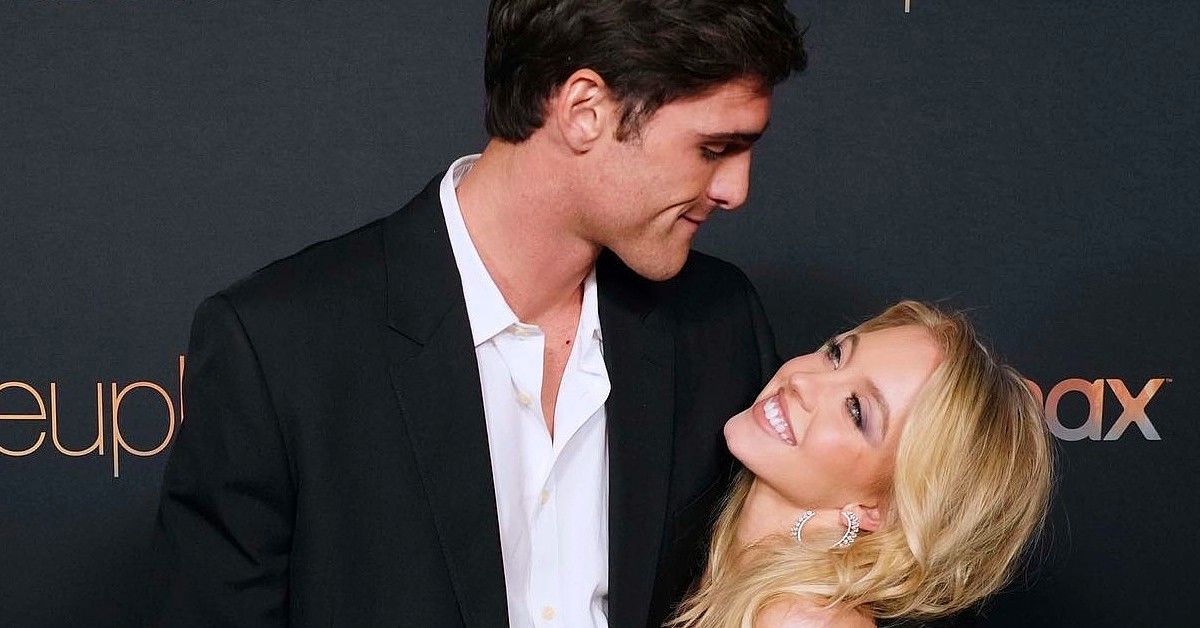 Are Jacob and Sydney dating each other?

Let me break the sad news to you, the answer to the hotly debated question is No. the ‘Euphoria’ co-stars are not dating in reality. Their fans are just assuming that the duo is together. As of now, Jacob and Sydney are involved but not with each other. They are seeing other people.

When we talk about Sweeney, she is in a relationship with 37-year-old restaurateur Jonathan Davino. The duo has been dating since 2018. Sydney and Jonathan caught the attention of the audience in 2020 when they were seen having a cozy moment at a beach in Hawaii. 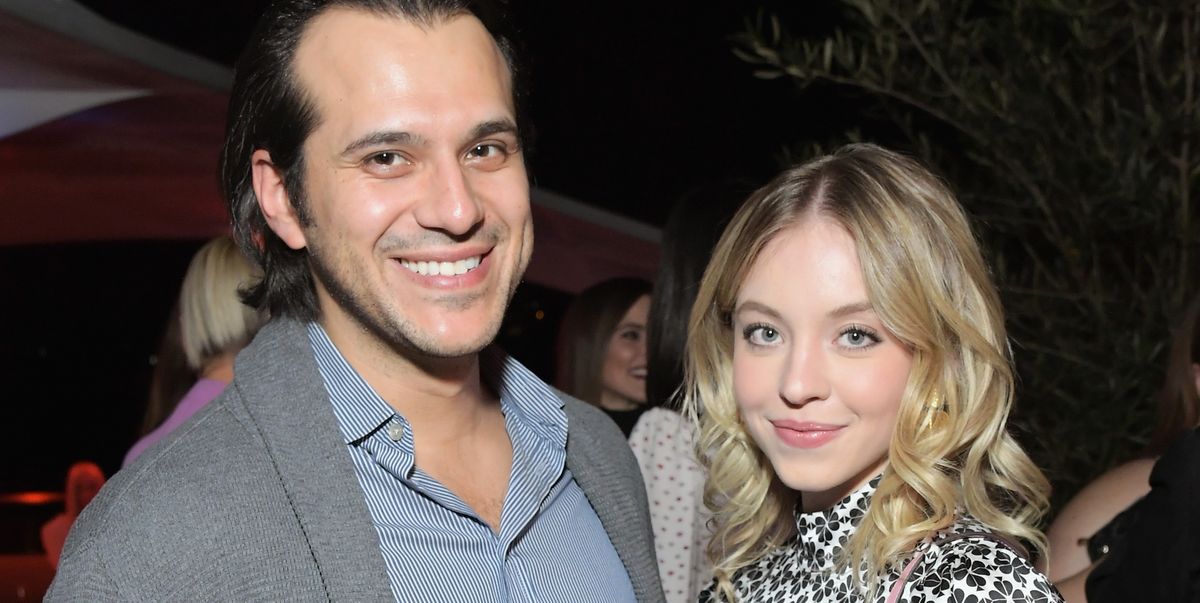 Meanwhile, Jacob Elordi has been linked to social media star Olivia Jade. Previously, he has also dated model Kaia Gerber. But they broke up after dating for a couple of months.

Check out the pictures that melted the hearts of their fans below:

Sydney Sweeney took to her Instagram to share a few pictures with the cast members of HBO’s teen drama ‘Euphoria. “thank you for this incredible season.. love all of you ❤️”, she captioned the post. The photos were behind the scenes from season 2 of the show Euphoria.’

In the first picture, we can see Sydney posing with her girl gang. Her co-stars Alexa Demie and Barbie Ferreira are present in the photo.

When we swipe right, there is a beautiful picture of Jacob and Sydney. In the second shot, we witness Sydney and Jacob in a candid moment. On one side, Jacob is seated in a makeup chair, on other hand, Sydney is slouching on Elordi’s right with her arms over his shoulders. 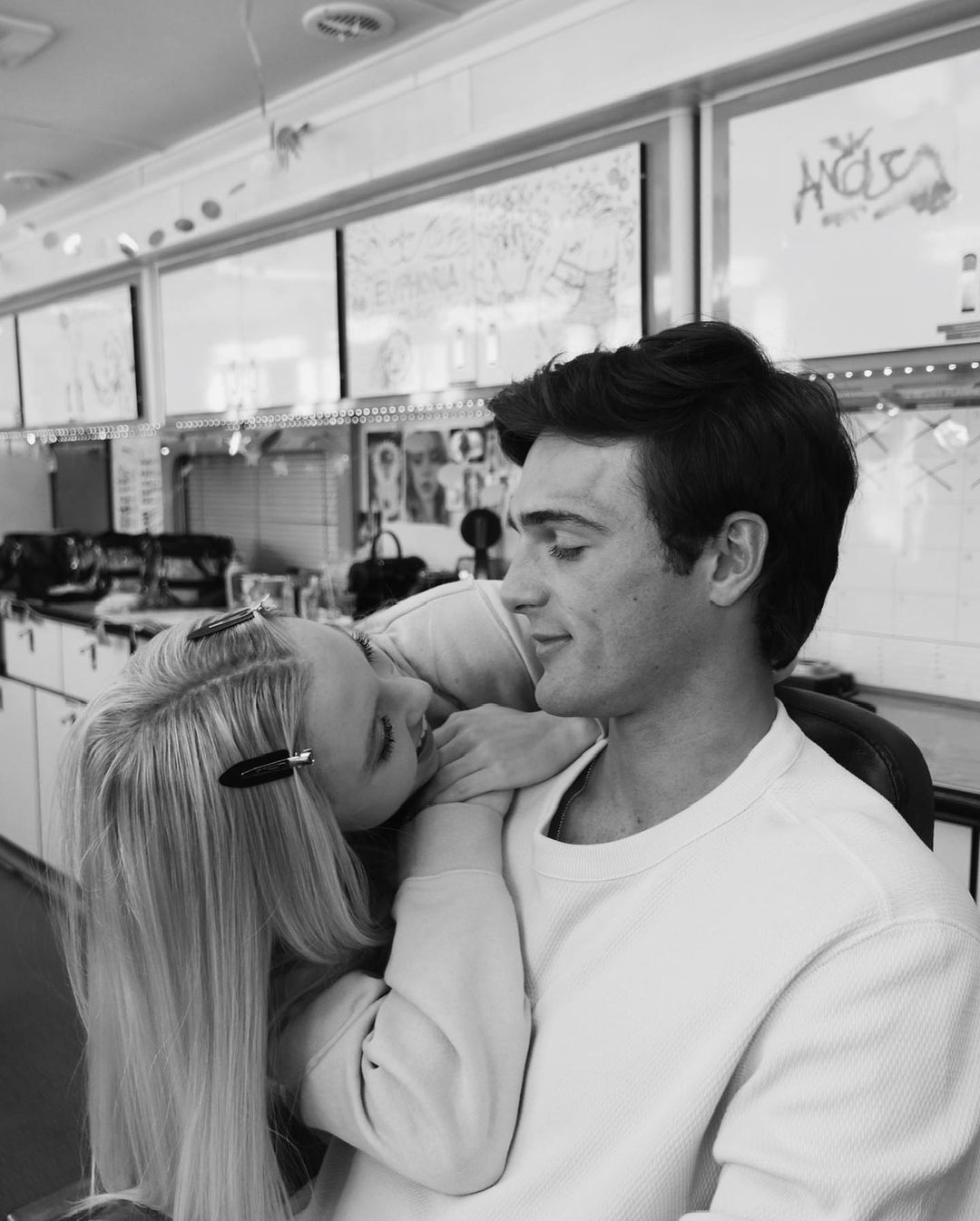 While gazing into the eyes of Jacob, Sydney has a pretty smile on her face. Jacob also has a little grin on his face.  In the other picture, Jacob is having a big laugh and Sydney can be seen standing behind him with a smile on her face. These pictures were enough to make their fans fall head over heels in love with them. 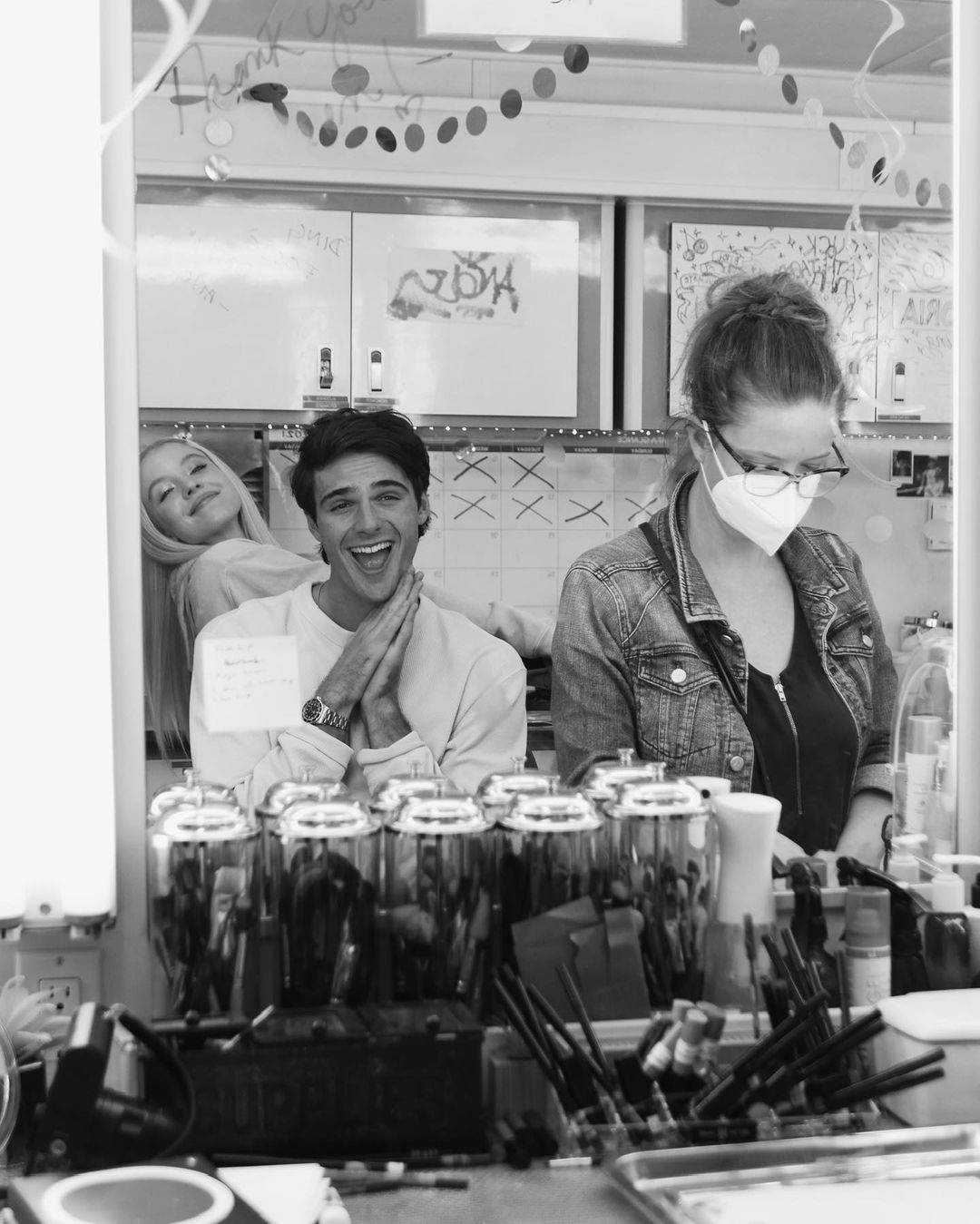 How did fans react to Jacob and Sydney’s chemistry?

The fans couldn’t keep their calm after seeing the pictures posted by Sweeney. They started flooding Twitter with loads of messages. A fan wrote, “I have a feeling Sydney Sweeney and Jacob Elordi will be seen together romantically very soon.”

i have a feeling sydney sweeney and jacob elordi will be seen together romantically very soon..

These were some reactions found on twitter. Keep visiting up for more updates on the news.