Are Emma Watson and Tom Felton Dating? Rumors Addressed by the Star

Finally, there are some new young love birds in the industry. Or perhaps not. We’ve been hearing relationship rumors about the amazing Harry Potter stars Emma Watson and Tom Felton for a while now.

Emma Watson and Tom Felton addressed the dating rumors in the HBO Max special Harry Potter 20th Anniversary: Return to Hogwarts sneak peek, which was one of the most anticipated returns. They both agreed they loved each other, but not in the way you might think. Are you ready to discover the truth behind the rumor?

Emma Watson and Tom Felton would make an excellent pair. But, I’m sorry to break it to you, these spectacular actors aren’t dating. The actors have been linked for a long time, although they are just friends who developed a remarkable “kinship” while shooting the Harry Potter movie franchise. 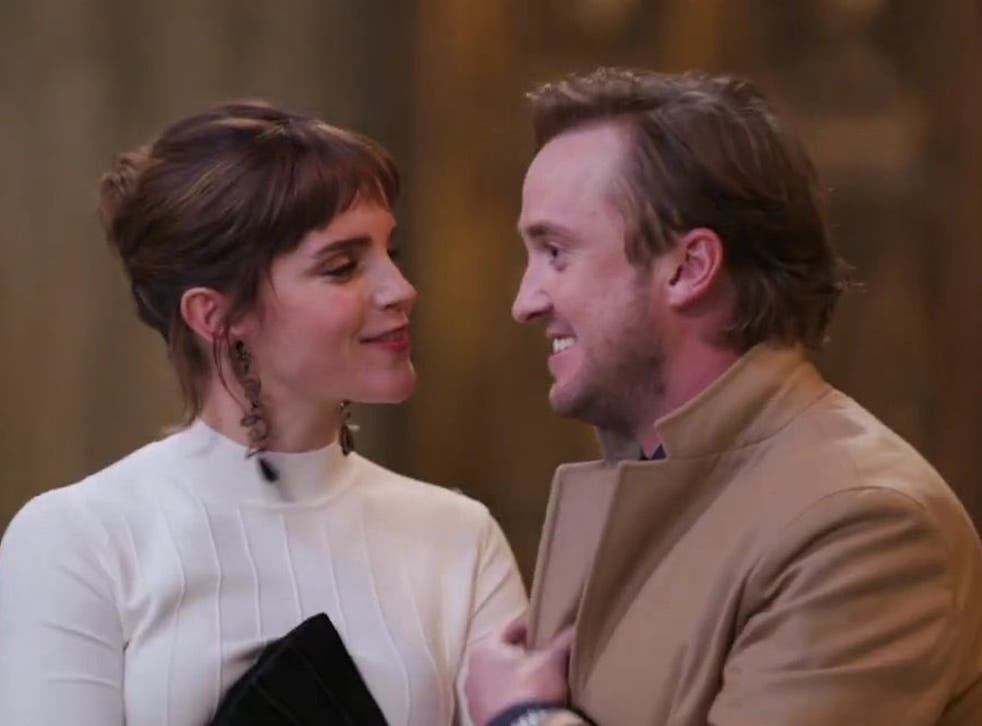 Emma is romantically involved with an American businessman Leo Robinton, while Tom Felton is currently single. They’re officially not dating each other. Hopefully, the rumor is cleared. But that’s not it. On their return, they really clarified this rumor.

Tom Felton and Emma Watson, finally disclosed their ‘love’ during the Harry Potter: Return to Hogwarts, special. The stars confessed that they had always “loved each other.”

“Emma and I have always loved one other, really,” Felton mentioned in the special, adding that he was well aware of Watson’s ‘crush‘ during her time on set. He stated, “I think I was in the hair and makeup chair and someone said something along the lines of, she has a crush on you.”

Tom added, “I became very protective over her. Yeah, I’ve always had a soft spot for her and that continues to this day. There’s always been something that’s like, I don’t know, a kinship.”

Emma Watson Confessed That She ‘Fell In Love‘ With Tom Felton

Emma confessed that she fell in love with Tom the first time they met on the set.

“I walked into the room where we were having tutoring,” she begin explaining, “the assignment that had been given was to draw what you thought god looked like and Tom had drawn a girl with a backward cap on a skateboard. And I just don’t know how to say it – I just fell in love with him.” 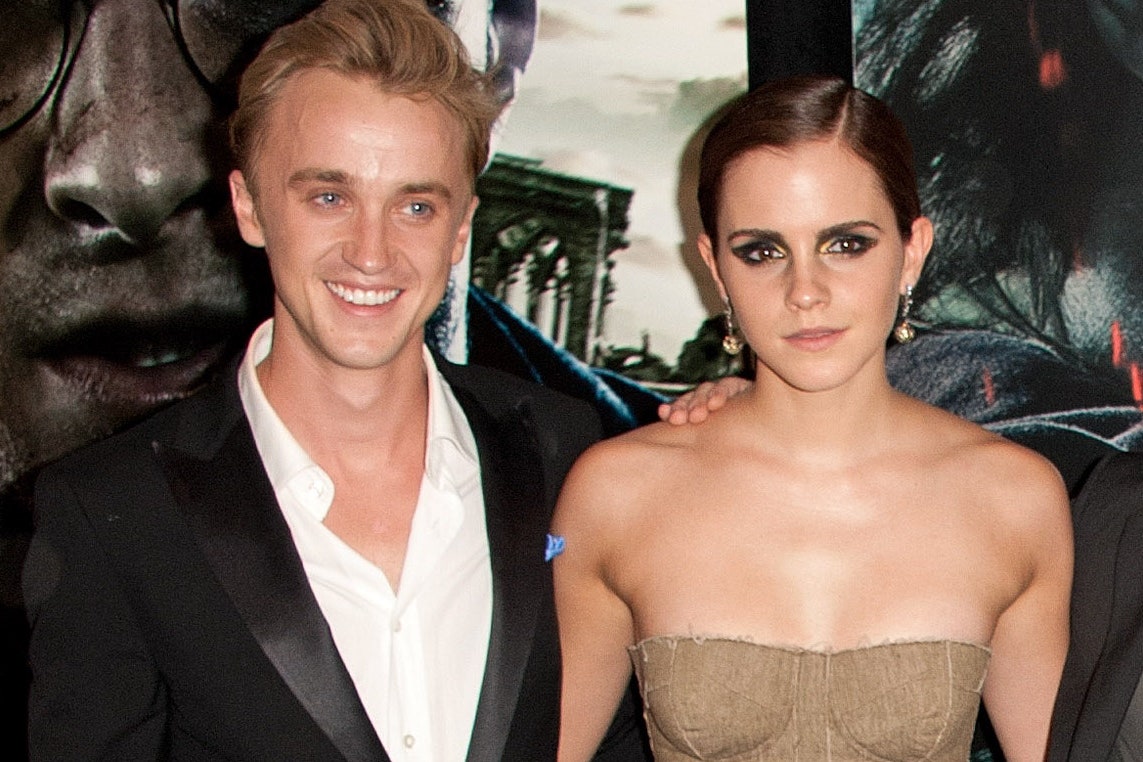 Mhmm! Finally, the rumor is cleared. They’re not dating, but don’t you think they’re adorable? Harry Potter 20th Anniversary: Return to Hogwarts will be available to watch on HBO Max on January 1, 2022. Can’t wait for it!