Are Bradley Cooper and Irina Shayk Back Together?

It seems like Bradley Cooper and Irina Shayk have reconciled their romance. Not long ago, the A Star Is Born actor and the supermodel were spotted out and about in New York City together.

The latest outing of the Hollywood star and the model has fueled the reconciliation rumors that have been swirling in the air for a while now. Continue reading further to know more about the recent outing of Bradley and Irina. All about the latest outing of Bradley Cooper and Irina Shayk

On Monday, November 7, 2022, Bradley and Irina were snapped by the paps while they were out and about enjoying a romantic stroll in New York City. In the photos obtained by Daily Mail, the two of them seemed happy and pretty comfortable in each’s other company.

During their latest outing, Cooper and Shayk couldn’t keep their hands off one another as they walked arm-in-arm, in New York City. At one point, Irina was seen giving him a little pat on the bottom. 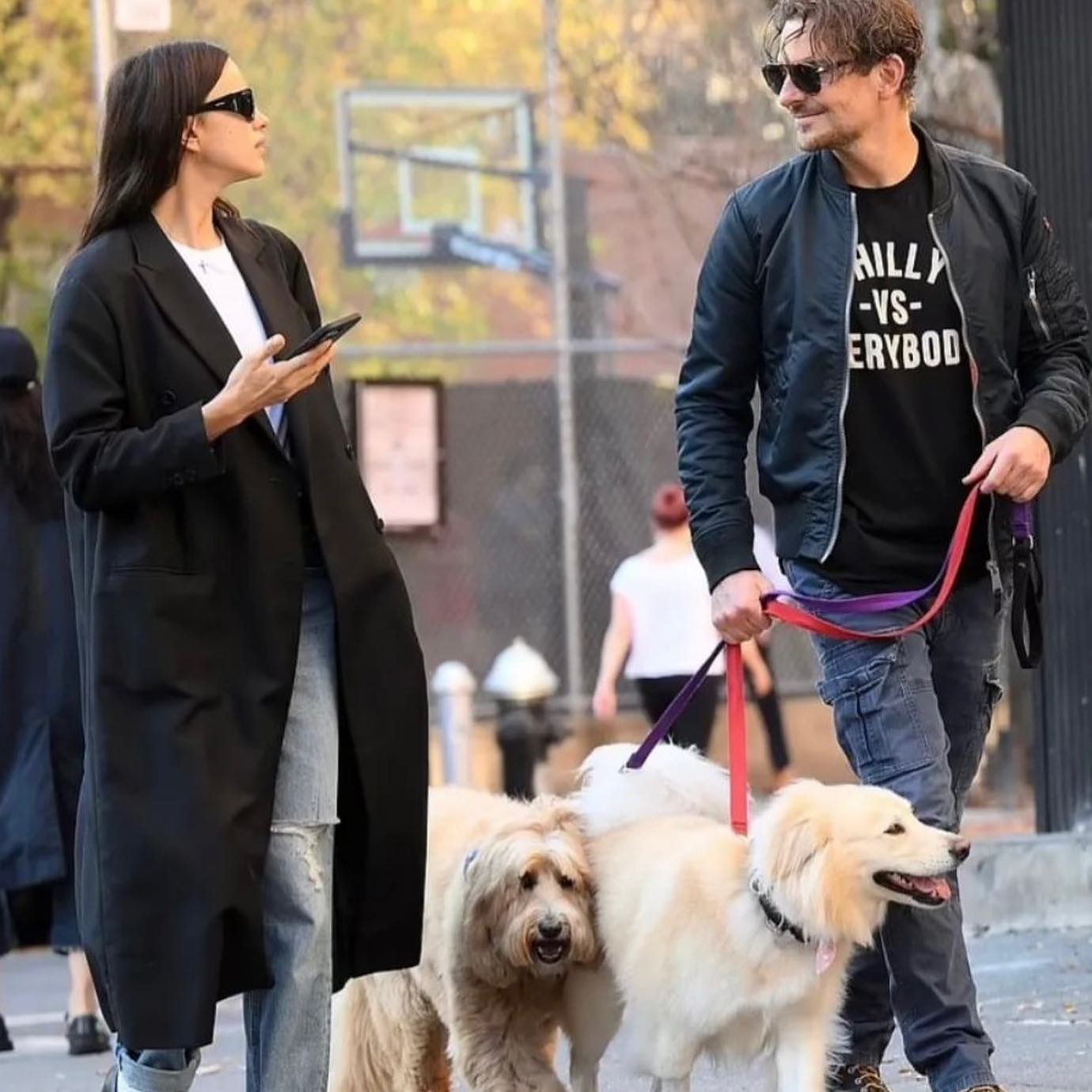 For their day out, the Silver Linings Playbook star opted for a black tee, blue cargo trousers, and a sports jacket. On the other hand, when we talk about Irina, she rocked a white tee, stonewash jeans, and brogues, teamed with a black overcoat. Both of them topped off her looks with black sunglasses.

As of this moment, neither Bradley nor Irina has made any official comment on the reconciliation rumors that have been going around in circles on social media. 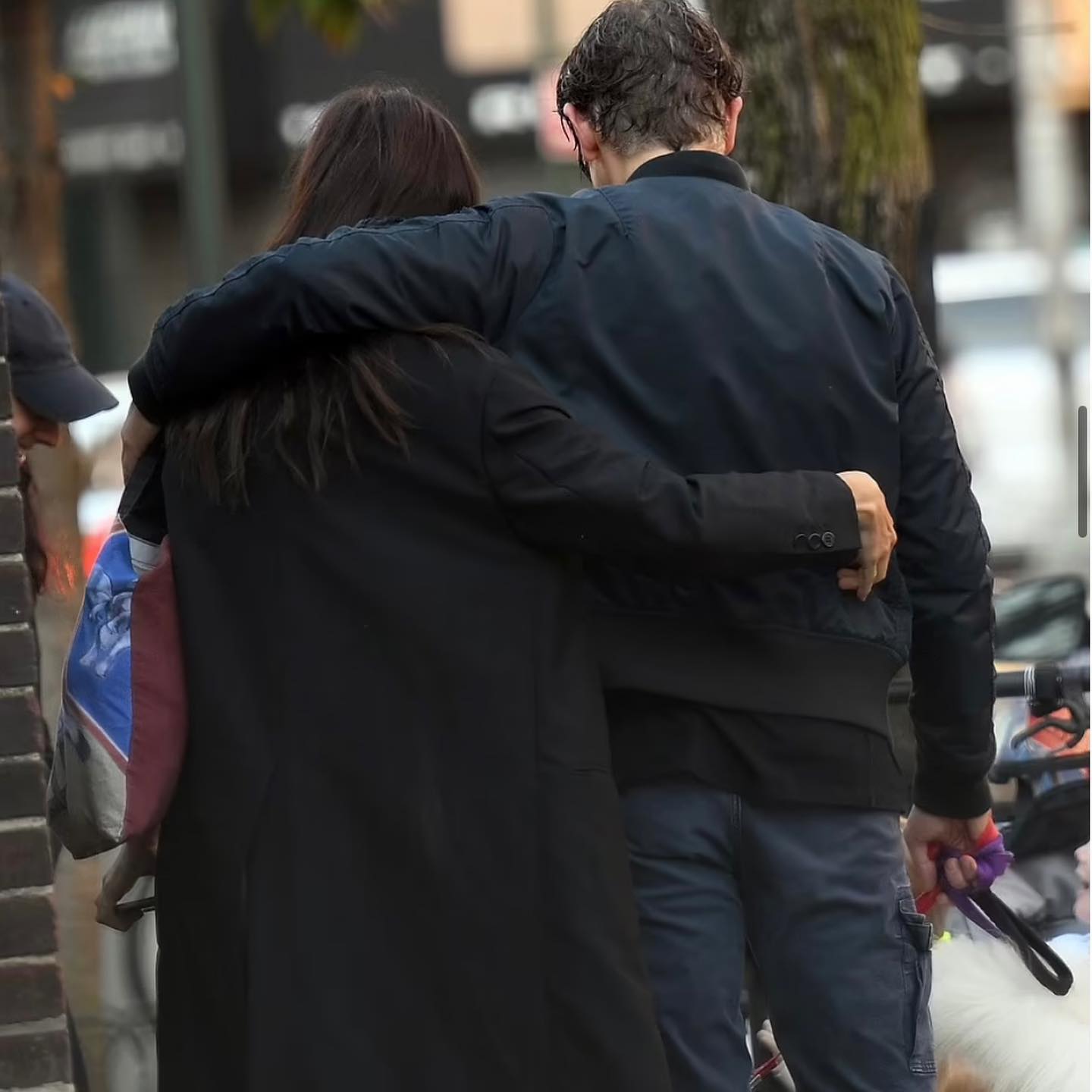 Yeah, you read that right. Not long ago, Irina Shayk and Bradley Cooper added fuel to the reconciliation rumors after they stepped out for Halloween with their 5-year-old daughter Lea.

For Halloween, Bradley dressed up as a bear. At that point, the model even shared a carousel of photos from her Halloween festivities on the social media platform Instagram. She also posted a stunning picture of herself and Cooper on her Instagram feed. She simply captioned the snaps, “Bear with me.”

In the first snap shared by the model, she can be seen sitting on the actor’s lap as he wore the bear suit for the festive occasion. The picture showed Irina all dolled up in a Bettie Page look. In the photo, she looked directly at the camera with a seductive gaze.

When did Irina and Bradley first spark reconciliation rumors?

For those of you who are unaware, let us tell you, Irina and Bradley first sparked reconciliation rumors earlier this year, in August after Irina shared a few pictures from her Bahamas vacation on the social networking platform Instagram.

In one of the snaps from her photo dump, the Nightmare Alley actor and the model can be seen smiling ear to ear while standing next to each other. 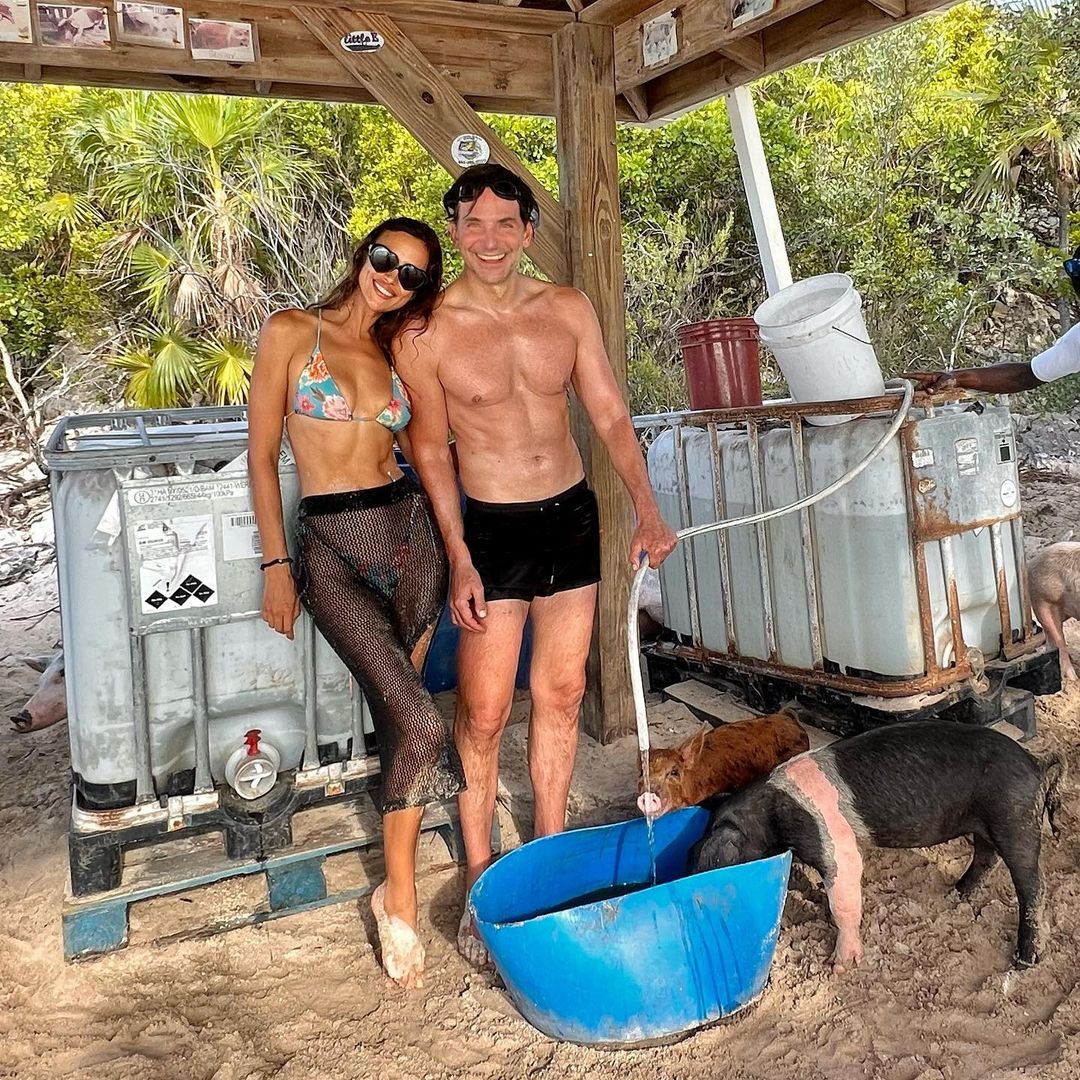 In September, Page Six reported that Irina and Bradley are talking about having more children. Then, a close source told the media outlet, ‘It was a real family getaway and they are considering getting back together.’ The insider added that Shayk would like “her daughter to have a sibling.”

Do you think Bradley Cooper and Irina Shayk are a perfect match for each other? Kindly let us know your thoughts on the pair in the comments section below. Don’t forget to stay tuned with us for the latest updates from the world of showbiz.