Arctic Monkeys have made it official, as they are in the mood to head towards having their tour in 2023.

The English rock band has also made the dates of their Australian tour 2K23 exclusive. The tour extends all over Australia starting in Sydney, Brisbane, and Australia. 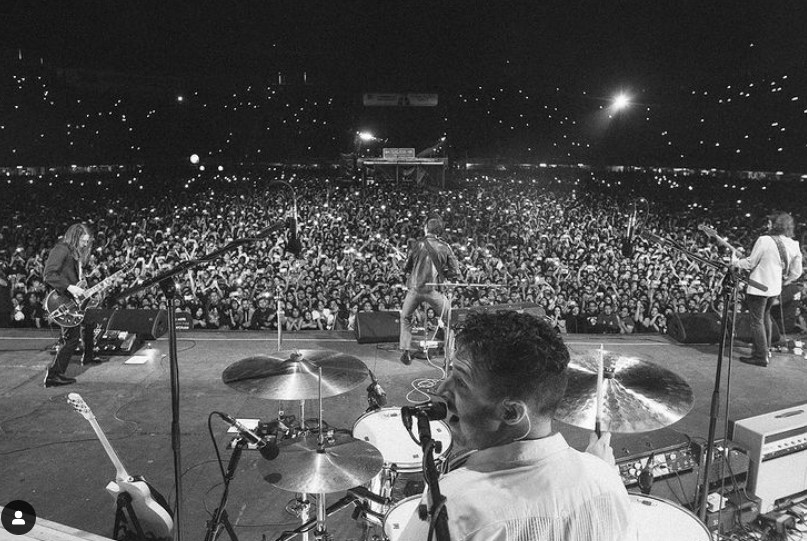 This tour is an addition to the previously announced visit in the Fall. The show dates were run by on June 9th, and we would be more than happy to share them with you including the dates and the venue.

At the start of the year, the band announced their intake on a tour to America and Europe. Its Australian tour could be an extension of an existing one.

Psychedelic jazz fusion band Mildlife will support the band throughout their journey in Brisbane and Melbourne. During the show, there will be two openers including DMAs and indie-rock band The Buoys. 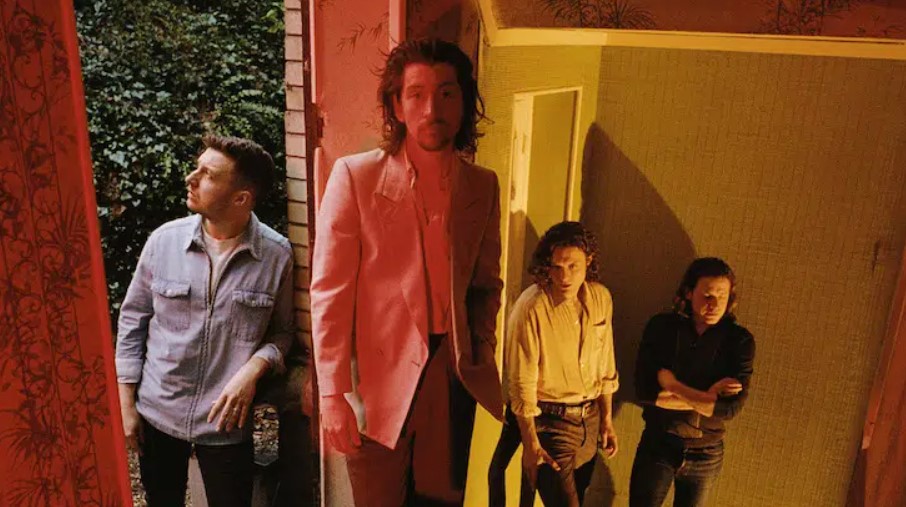 For The Buoys to get a gig alongside Arctic monkeys is a dream come true. They said it out loud in one of their statement.

Moving on to the part where we can know about the dates of the show.

The arctic monkeys posted on their official Instagram account, and updated fans about every bit of detail.

They mentioned the special guests The Buoys, Midlife, and DMAs.

If you are planning to be on an arctic monkey 2023 tour, you have the privilege to do it now.

The tickets will hit presale on June 16 at 10 AM CET. This is when you can book your headliner show tickets. However, for regular tickets and sales, you will have to wait for a day until June 17 at 12 PM CET.

The Brisbane show tickets can be bought through Ticketmaster.

As for getting your hands on the other tickets, you will get them on the official website of Arctic Monkeys.

Before the tour sets its foot in Austria in Janaury 2023, they have a Europe tour planned.

This tour kicks off on August 13th. Here’s how it will go. This will be their Summer Well Festival.

In August, the band will also perform in Turkey, Bulgaria, Croatia, and the Czech Republic. You can buy tickets for this one starting November 24th, 2022 at 10 AM CET.

In the month of November, arctic monkeys are set to perform in South America. The Interpol will be their special guest.

The regions their tour will extend to are, Brazil, Paraguay, Chile, and Argentina. Head to their websites for tickets. 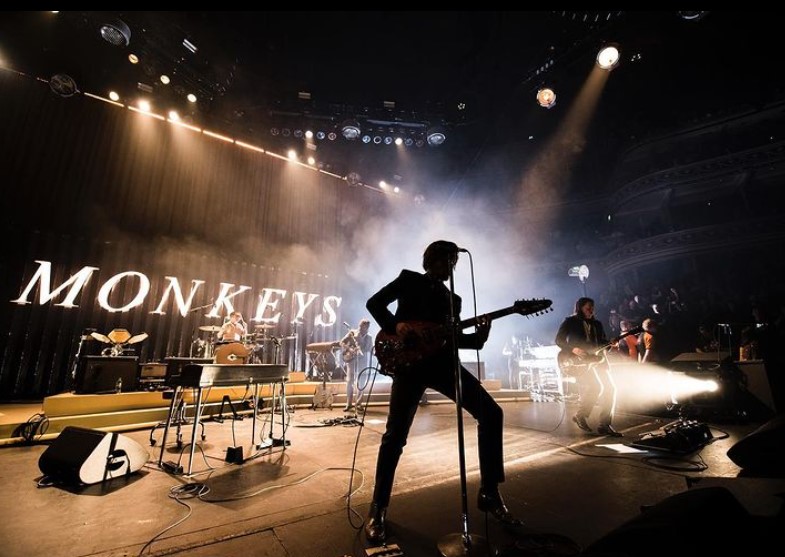 That’s going to be quite a hectic tour, comments?