‘Archive 81’ Surprisingly Canceled By Netflix After One Season

Another day, another saddening cancellation of our favorite show.

Spectators of Archive 81 will be surprised and disappointed to find that the show has been canceled after only one season.

Archive 81 is a mysterious sci-fi mystery horror show that everyone enjoyed watching. Before we go into the cancellation announcement, let’s go through the show’s premise. 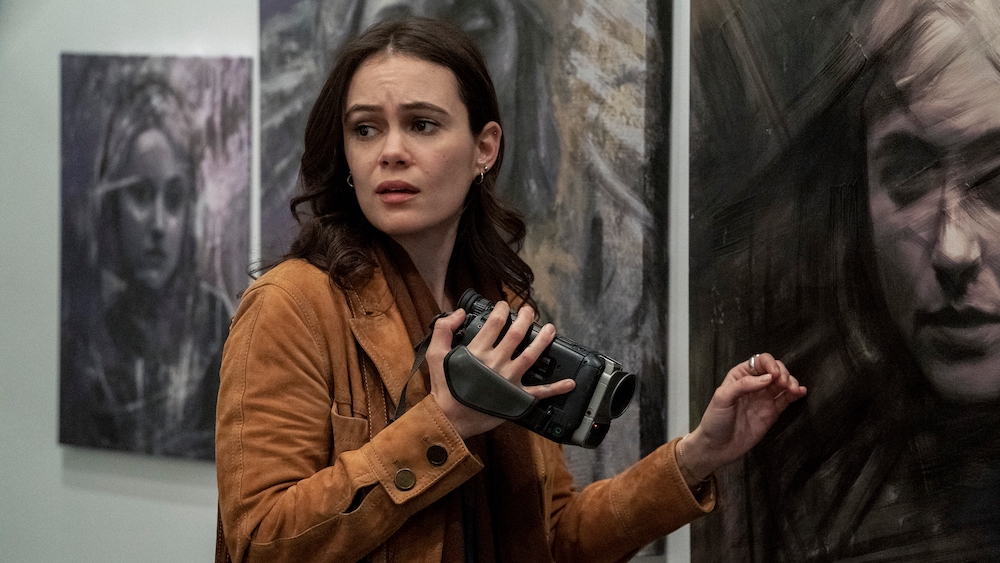 An archivist accepts employment correcting damaged videotapes but becomes entangled in a scandal involving the missing director and a strange cult that they were investigating.

According to Netflix Top 10s, the show was watched for 128.47 million hours from January 9 to 30. But is the streaming platform still discontinuing it? Let’s look into it.

‘Archive 81’ Canceled By Netflix After One Season

You might think that the show made it to Netflix’s top 10 list but was nonetheless canceled by the streaming platform. As enigmatic as the show is, the reason for its discontinuation is mysterious as well.

There’s an explanation behind that anyway. Netflix has consistently stated that it measures its renewing and cancellation judgments on the viewership of a show vs its expense. 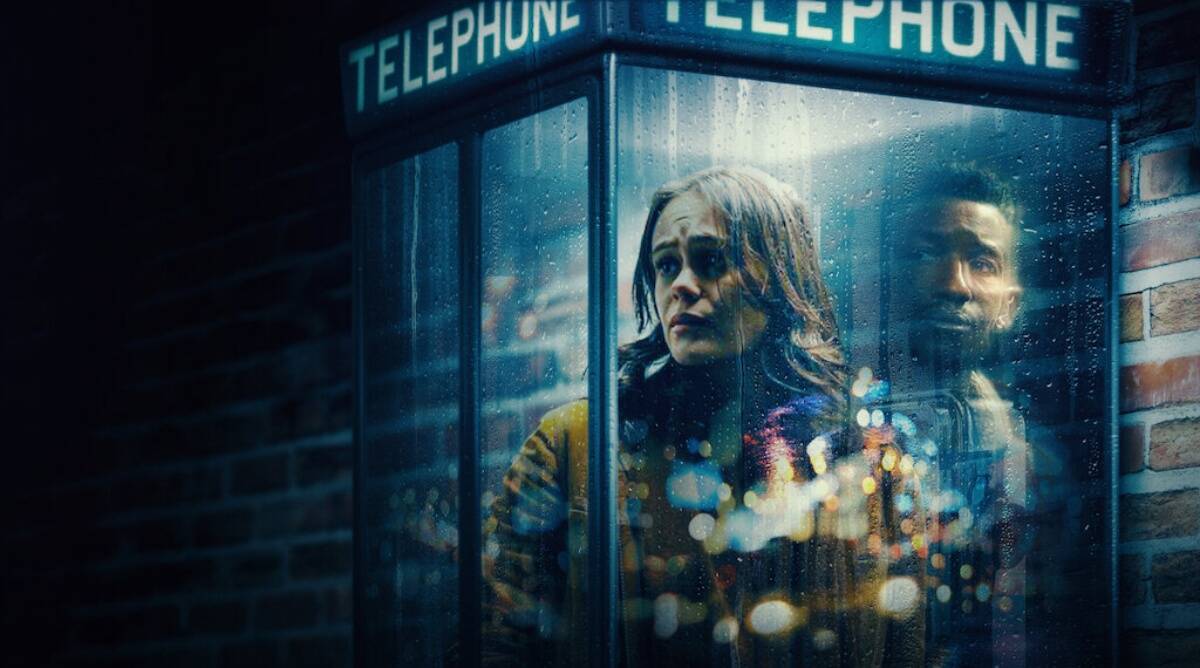 With the streamer laser-focused on measuring viewing vs cost in their renewal selections, the number of viewers Archive 81 received may have fallen short of the benchmark Netflix had established for the show based on its expense.

And reportedly that’s the most reasonable reason behind the cancellation of the show after one season.

‘Archive 81’ Is One Of The Most Liked Series By Spectators

The consensus of critics on the Rotten Tomatoes website reads, “An intriguing blend of horror and noir, Archive 81 offers addictive supernatural thrills that are haunting in the best way.”

Dan and Melody are played by Mamoudou Athie and Dina Shihabi, respectively. Dan gets recruited by an unknown business to recover video material from Melody’s documentary work about a burned-down apartment complex. 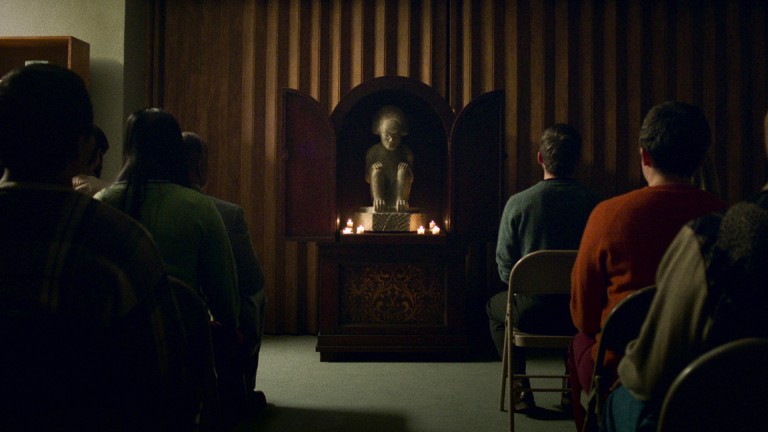 And there’s no doubt that a lot of people were eager for the show to be renewed, and we genuinely thought the show would receive another season given the amount of attention it garnered during its launch.

The show’s last episode, titled ‘What Lies Beneath,’ explained a lot while also keeping a lot of things in suspense. The series, which premiered in January, concluded on a cliffhanger, leaving Dan’s fate unknown.

The Otherworld beckons; Melody returns to the Visser, where a new technology captures a sacrifice; Dan’s voyage into the unknown is crucial.

The freshman finale of Archive 81 begins with Jess and Melody revealing to the camera what they want to be when they come of age. Jess wishes to be a bird and see the world from above.

Melody, on the other hand, wishes to be happy. At the end of the scene, Dan glances out the window, and the final shot focuses on Dan. Wait, there’s more. The reflections of the Twin Towers may be seen in the adjacent window. 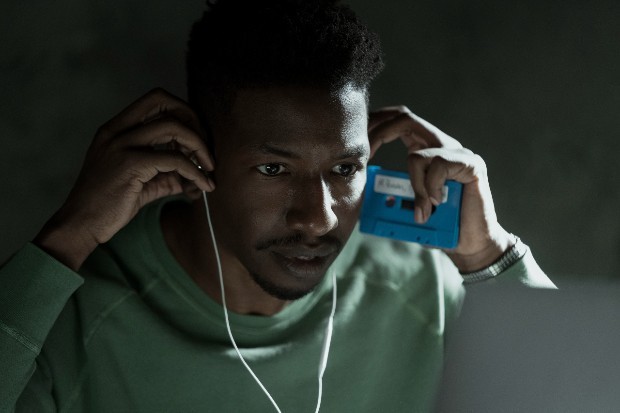 Okay, what suspense. And now something that we won’t ever get to know about in the future. Well, what do you think about the decision made by the streaming platform on the cancellation of the show?