The animated streaming television series Arcane: League of Legends which was released over the weekend takes the top spot on the online streaming platform Netflix. 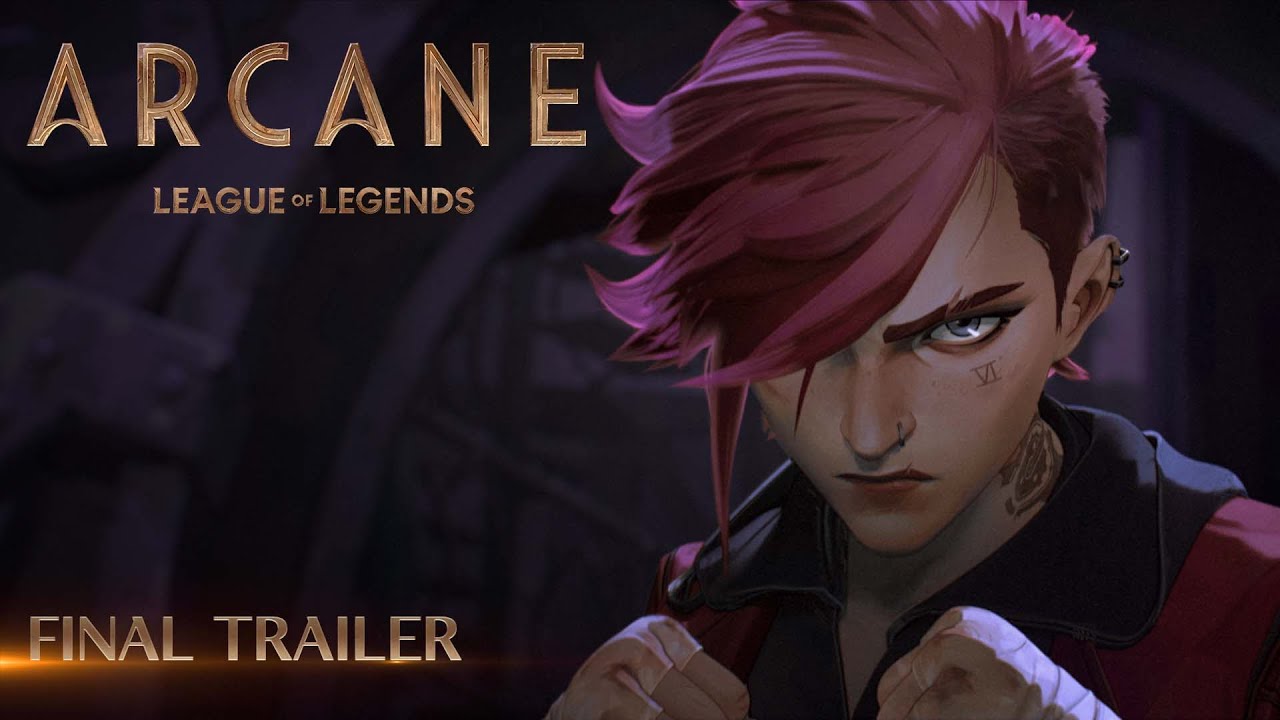 Arcane takes the No. 1 spot by surpassing all other TV shows on Netflix including Squid Game and You. With this, Arcane achieves its major milestone.

Going by Flixpatrol, Arcane debuted on Netflix by taking the Top 10 spot in the very first week of its release. 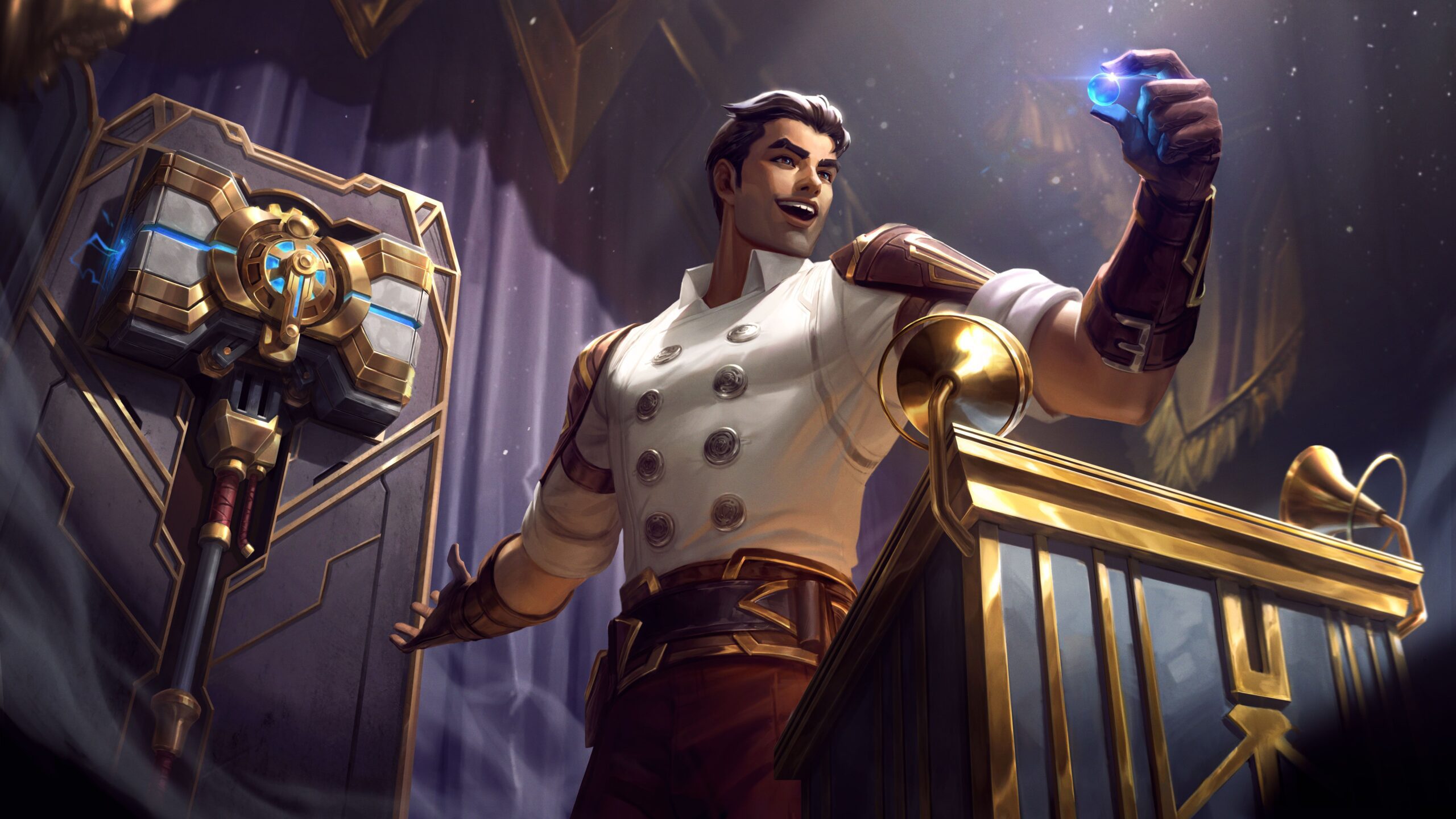 However, this is just the start of the series and the ranking could change as the rest of the Season 1 episodes will be streamed in the weeks ahead. For now, Netflix has released only the first three episodes of the nine-episode season.

Moreover, Arcane has been successful in taking the #1 spot worldwide as it stands at the first position in 38 other global markets including Brazil, France, Germany, and Russia.

Below is the list of the markets where Arcane took the #1 spot:

Currently, Arcane is certainly one of the best shows to be watched on Netflix. It was produced by Riot Games and Fortiche Production.

Here. We. Go.
Experience #Arcane Act 1 on @Netflix, or with your favorite streamer on @Twitch.

The animated series which is described as an “event series” is based on Riot’s popular MOBA game League of Legends. The plot of the show revolves around the relationship between LoL champions Jinx and Vi.

The series also focuses on the struggle between two cities – Piltover (a bastion of tech and innovation) and Zaun (a horrifying undercity of crime and poverty). 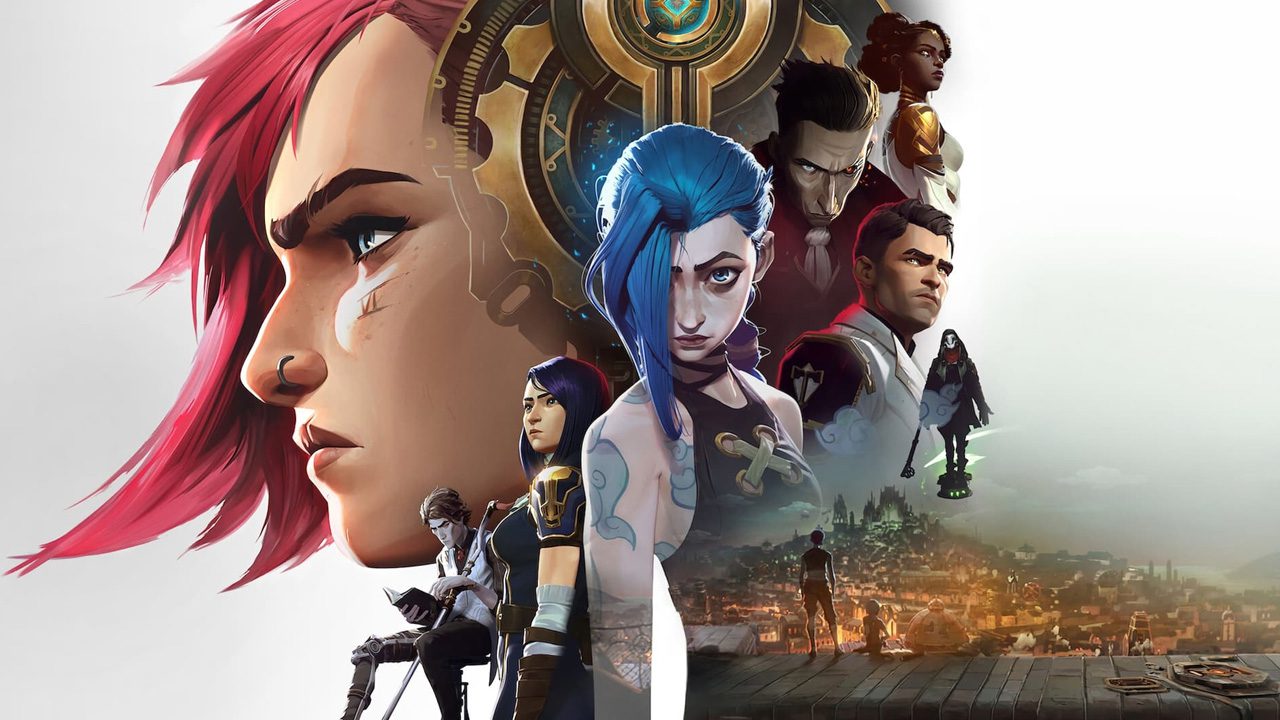 Originally, the show was scheduled for 2020 release which was, however, postponed to 2021 due to the coronavirus pandemic. The show is targeted at a “16+” audience. The series has been divided into three episodes “Acts” that would be released over three weeks.

Act 1 set of the series was premiered on Saturday. For those who watched the first three episodes (Act 1) and are eagerly waiting for the Act 2 set, let me tell you that it is geared up to release on November 13.

So, need to wait and see what more is in Riot’s store. Stay connected until we come up with more latest updates on the series, Arcane!