Arcane is an upcoming League of Legends-themed animated streaming television “event series.” The series was unveiled during the celebrations for League of Legends’ tenth anniversary. It will be developed and produced by Riot Games, with animation services by Fortiche Productions.

Due to the COVID-19 pandemic, the show has been pushed back to 2021 from its original 2020 release date. In China, the series will debut simultaneously on Tencent Video. Tencent, the parent business of the broadcaster, owns both League of Legends and Riot Games, the game’s creator. Let’s get into more details.

Arcane will concentrate on two important League of Legends connections. The first is the connection between Vi and Jinx, who are both League of Legends Champions. The sisters had a terrible upbringing together, but their pathways diverged in adulthood, leading to quite separate lifestyles. 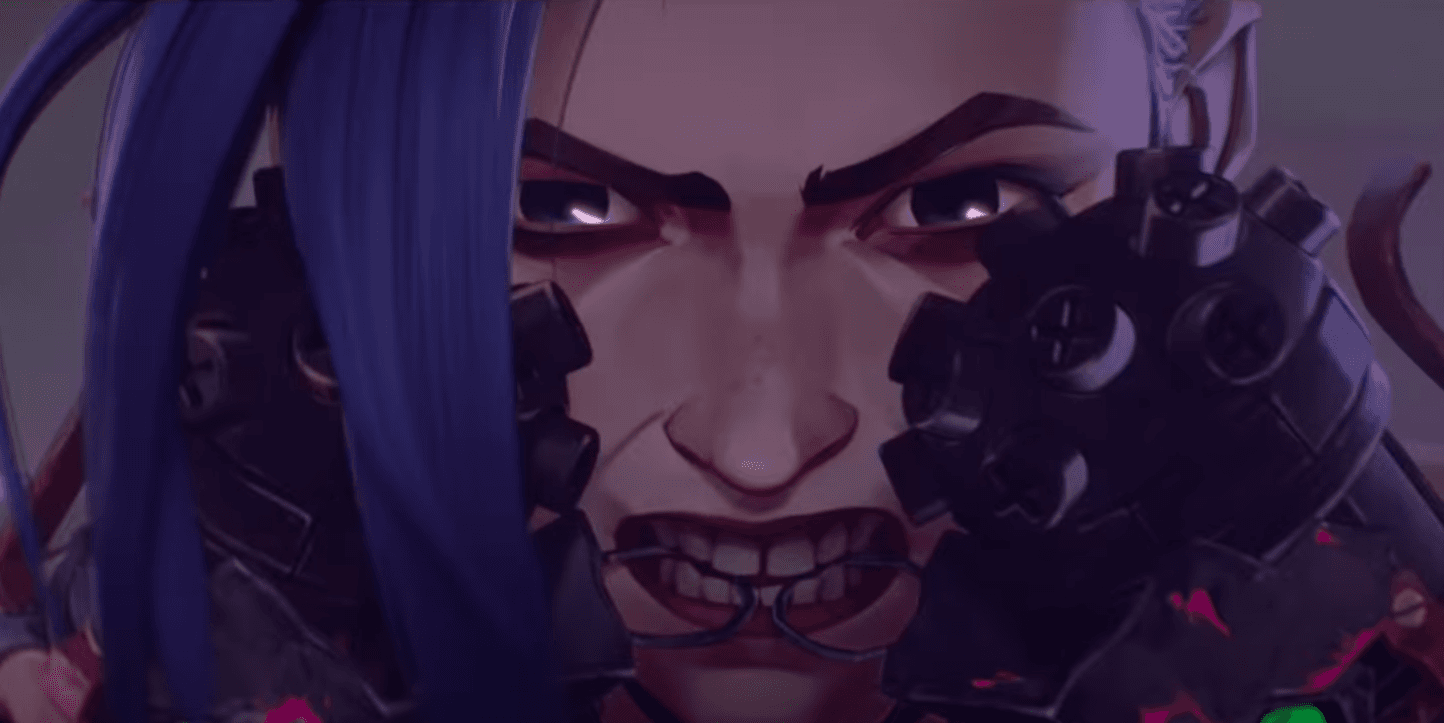 Several other League characters, as well as a completely new face, will appear as essential figures in their adventure. The series will also go into one of Runeterra’s most intriguing stories: the battle between Piltover and Zaun. Well, arcane do have an amazing trailer that gives us a lot to look forward to.

The clip depicts Jinx and Vi’s childhood as well as the conflict between Piltover and Zaun. The trailer dropped during Netflix’s Tudum event, and people were ecstatic. Check out the trailer below.

Around three months ago, the official League Of Legends YouTube account released a clip titled ‘A Score To Settle.’ You can see the exclusive clip below.

The show is basically set in the past and retells the origin stories of various Piltover and Zaun characters. Arcane is intended at a “14+” audience, similar to the game on which it is based, and will engage with some more adult subject material.

In September 2021, it was confirmed that Hailee Steinfeld, Ella Purnell, Kevin Alejandro, Katie Leung, Jason Spisak, Toks Olagundoye, JB Blanc and Harry Lloyd had been joined the voice casts. Find out what role they’ll play in the list mentioned below.

Well, this upcoming animated series will be amazing, do stay with us for more updates. Also, let us know are you excited?