Enthusiasts will have to wait a little longer for the release of Aquaman 2. DC’s schedule has changed yet again, and your highly awaited movie will now take longer to reach screens. Aquaman forms an uneasy alliance with an unlikely ally in order to save Atlantis and the rest of the planet in this upcoming movie.

Johnson-McGoldrick previously stated that the movie would strengthen Aquaman’s worldbuilding. The movie was originally scheduled to be released on December 16, 2022.

But it was pushed back to March 20, 2023, due to the impact of COVID-19 on the workload of visual effects vendors. And now the release date has been pushed back yet again. 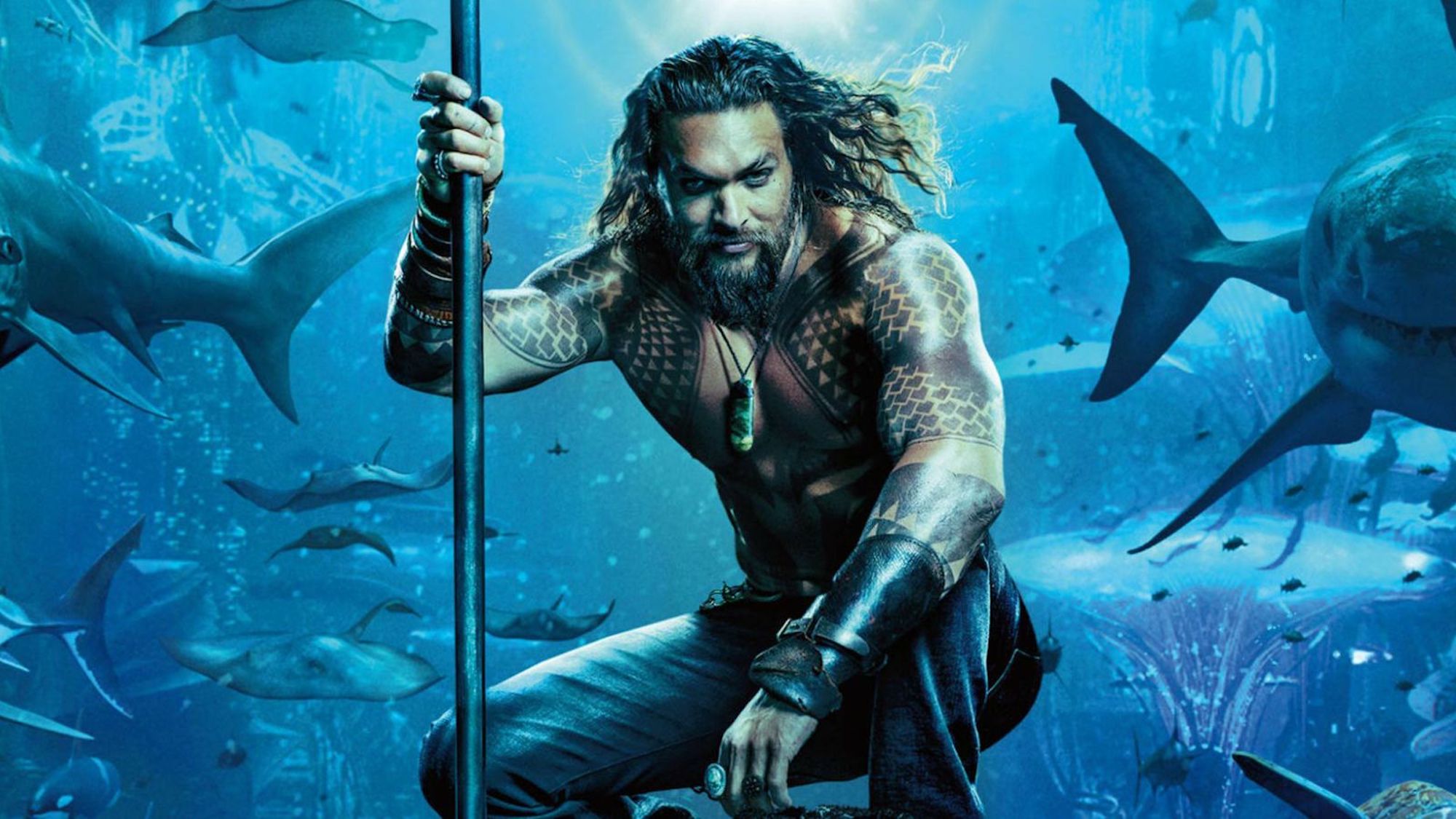 What’s happening with Aquaman 2? After all of the delays, we understand that it feels pretty confusing to believe another one. Aquaman and the Lost Kingdom is set to be released on December 25, 2023, according to reports.

The reason for the delay is that it requires more time in post-production. Jason Momoa plays Arthur Curry/Aquaman in the movie. Plus, Aquaman and the Lost Kingdom isn’t the only movie that has been postponed. 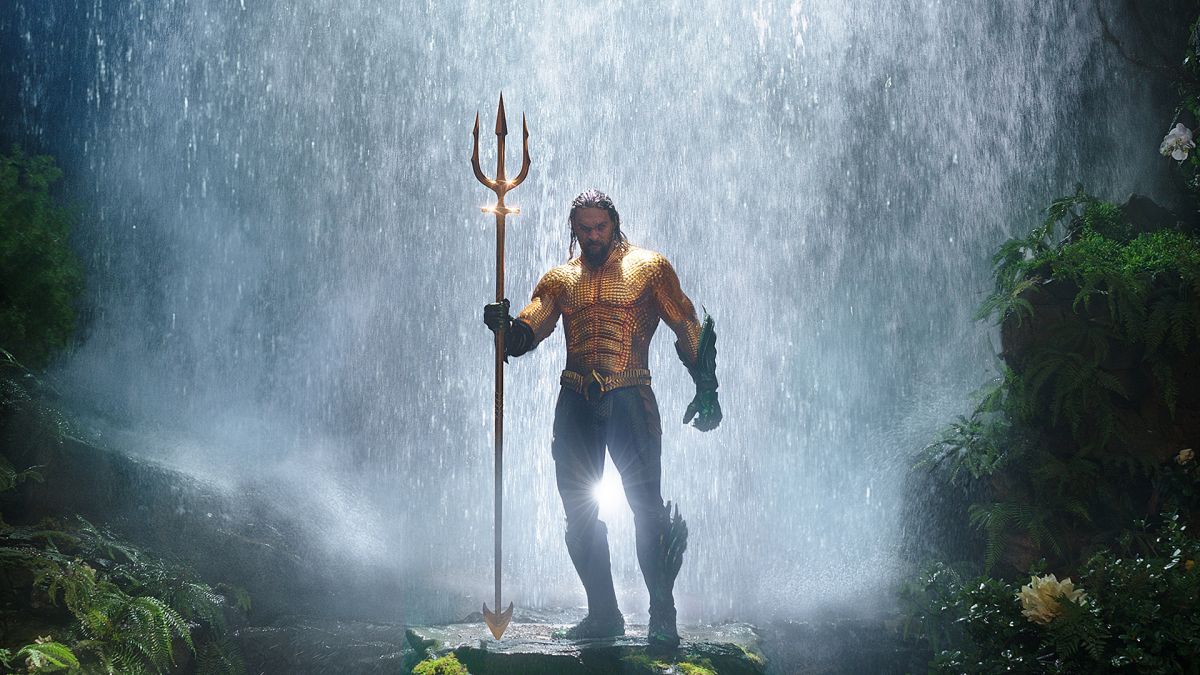 Fury of the Gods director David F. Sandberg wrote in a tweet, “While I’m an impatient bastard who wants people to see it as soon as possible (the film will be fully done in just a few weeks), the move makes sense since Avatar was taking all IMAX/PLF screens. Fury of the Gods is a big movie [and] should be seen big!”

And then added, “And hey, it’s still three months earlier than our first release date.” Also when someone inquired about the reshoot he stated, “No, I’m on the mix stage right now doing the final mix. The movie is almost done.” Another person inquired if he was exhausted from post-production. And the director stated, “Less exhausting than production.”

While I’m an impatient bastard who wants people to see it as soon as possible (the film will be fully done in just a few weeks), the move makes sense since Avatar was taking all IMAX/PLF screens. Fury of the Gods is a big movie & should be seen big! https://t.co/ErzZu41HiD

What’s Going On With The Post-Production Scene?

Momoa divulged that Ben Affleck would be reprising his role as Bruce Wayne / Batman in the DC Extended Universe (DCEU). Michael Keaton acted in a scene as Bruce Wayne/Batman in Tim Burton’s Batman and Batman Returns.

Keaton’s version was supposed to be presented to the DCEU in The Flash, but its release date was pushed back to after Aquaman and the Lost Kingdom.

During screen tests, the situation reportedly confused audiences, and Couch believed this was why Affleck agreed to join the reshoots. 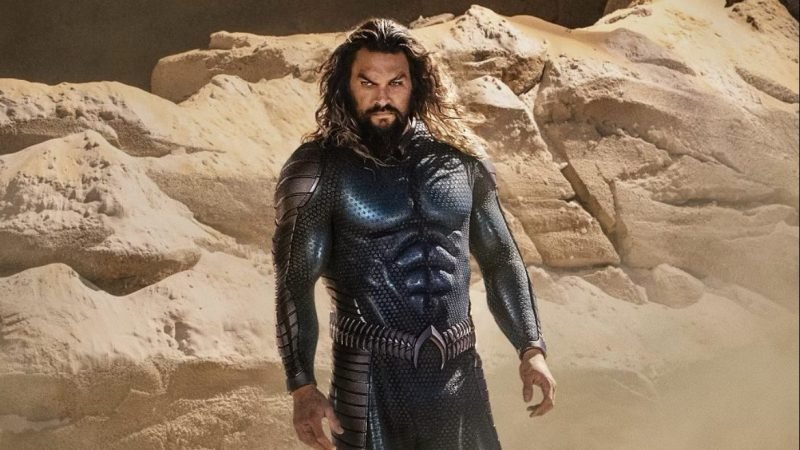 The filmmakers stated, “We are saddened and shocked by the news. As directors, it is critical that our work be shown to audiences, and while the film was far from finished, we wish that fans all over the world would have the opportunity to see and embrace the final film themselves. Maybe one day they will insha’Allah.”

What are your thoughts on the delay of Aquaman 2 again? You’re welcome to share your opinions in the comment section below.