Are you a fan of AppleTV’s comedy series “Mythic Quest”? If yes, then this one will surely bring some smile on your face. The streaming giant is ending this year with some of the best shows that made 2022 a bearable yet bingeable year. 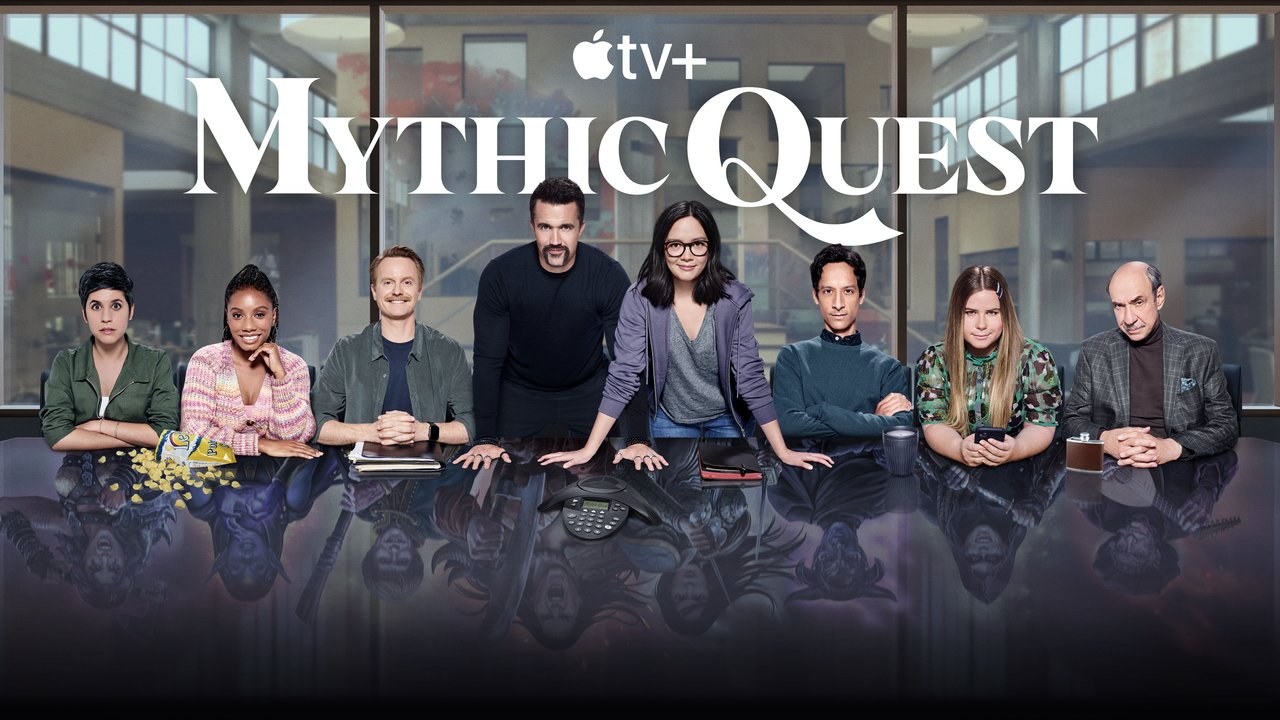 Keeping up with their strong content game, the streamer is planning to expand the workplace comedy series and bring us fans something similar to cherish the way we have treated the gaming maniacs from Mythic Quest.

The series premiered in 202 and became an instant hit with the fans leading upto three successful seasons. The latest season from the franchise was released freshly in November making it one of the most enjoyable watches for fans across the globe. The streaming platform has a cool update for all the fans looking for more things to add in their Quest taste. Check out this article to grab all the details.

One of the highly popular TV series on Apple TV+ is Mythic Quest, which has just released its third season. AppleTV+ is no stranger to big name, ground-breaking TV series. Mythic Quest is one of the first ones to be aired on the streaming giant and immediately appealed to fans &amp; critics alike. 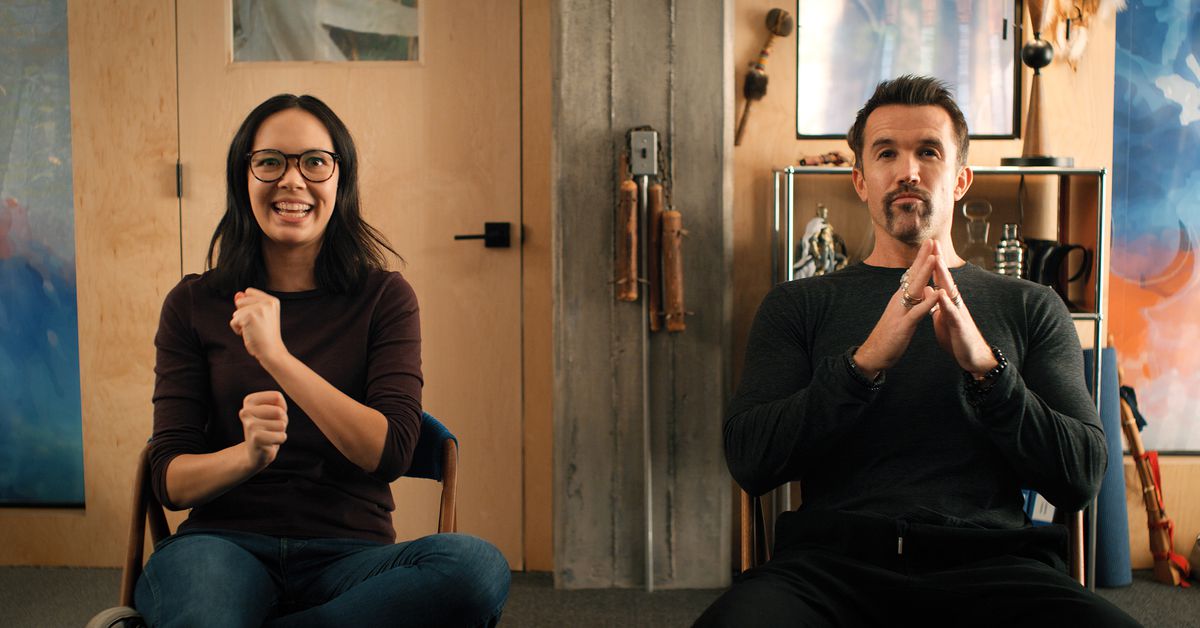 The series has been working as one of the staples for the streamer since 2020. Happy from the current comedy show, the streaming service is developing a spin-off series titled Mere Mortals. AppleTV has announced Mere Mortals to be formatted after the workplace comedy series.

Mythic Quest is an Apple TV+ show about the employees at a fictional video game company. The series has returned with its third season and is going super strong. The series has also got a greenlight for another season. So, a spin off based on the most popular show on the streaming platform sounds like a nice start.

What Will Mere Mortals Be About? Talking about the freshly coined comedy drama, there has not been much details revealed yet. One thing that has passed by the makers is that the upcoming spin off series is going to have the essence and style from its OG show.

Things like the “departure” segment from the flagship series will be kept in its style and tone. For those who don’t know, each series of the flagship show has a “departure” episode or two that explores one character in detail. 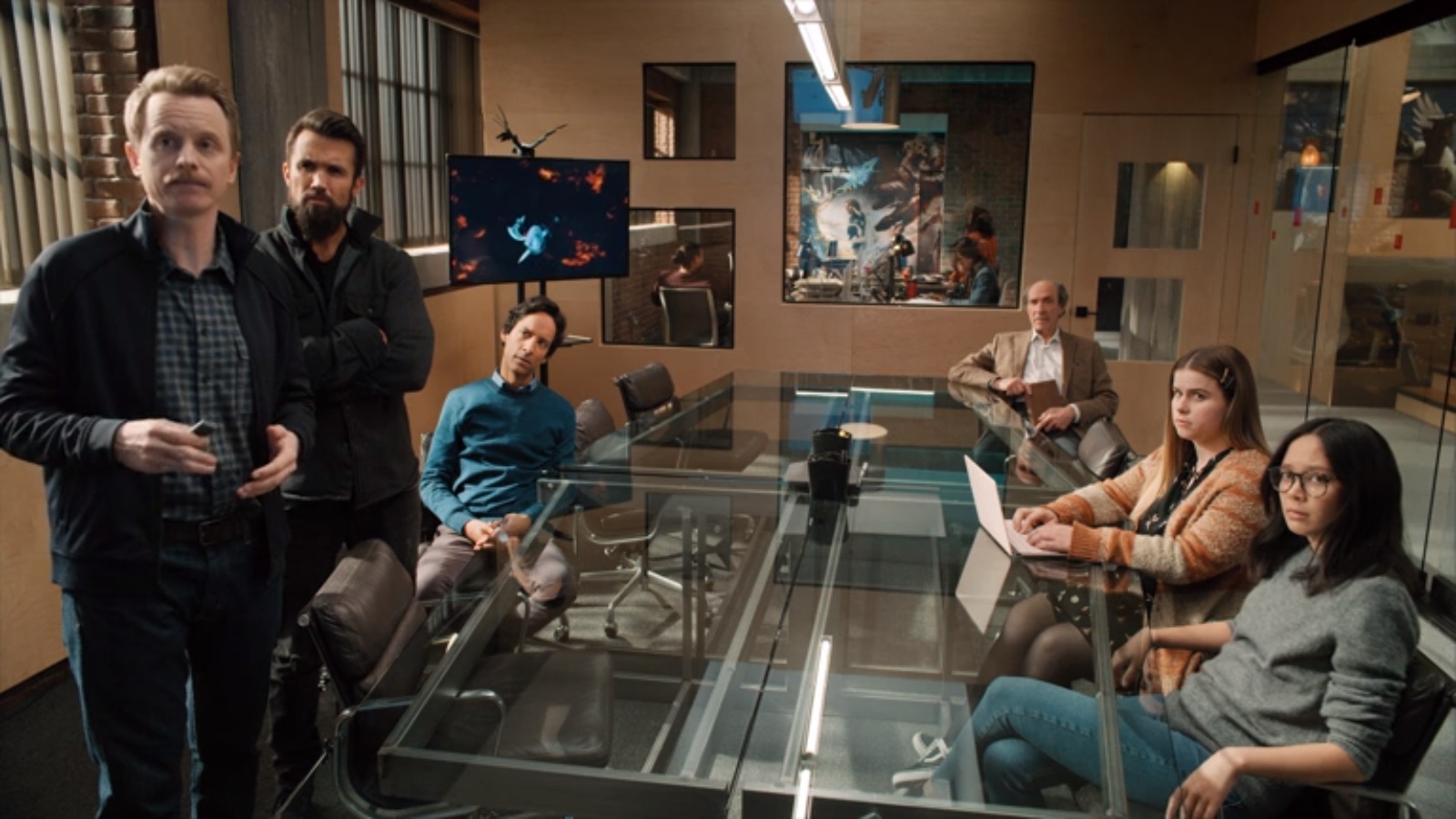 Mere Mortals will be an eight episode series written by Mythic Quest star Ashly Burch, John Howell Harris, and Katie McElhenney. It is not revealed yet whether they will be a part of the cast for the show but considering it was written by the star cast, the show will get a familiar flavour.

There is no premiere date revealed by the streamer yet.