Apple TV+ is an emerging streaming platform that has been releasing some of the most anticipated shows & films. The recent post-pandemic has really let viewers experience a whole new era of entertainment and this platform’s potential was fully realized with some of the most successful series.

It has certainly blown out to be one of the prominent streaming platforms. AppleTV+ has lived up to the hype and given viewers a decent amount of top quality shows. One of its ramping shows, Slow Horses, is a darkly comic spy drama that gained popularity soon after its release. The prequel to 2010’s Miami Vice establishes itself as visually stunning with its impressive cinematography and first-rate acting.

The show has bonded fans with its gripping narrative and amazing star cast. Ahead of its Season 2 premiere, the streaming platform is making our day a lot brighter with exciting news. Check out this article to grab all the deets.

Slow Horses gets Renewed for 2 more seasons by Apple TV+ Yes, you can now jump with excitement as the much anticipated sci-fi drama, Slow Horses waiting for a premiere soon has got a green light for further two seasons by the streamer.

The extended renewals for season 3 and season 4 have surprised the fans as they are already waiting for the season 2 to drop later this year.

Based on the multi-award nominated novels by Mick Herron, ‘Slow Horses’ was given a 2-season order but has now been renewed for its third and fourth installment.

A sign of confidence in the show and a way to secure the services of its star Gary Oldman who starred as Sir Winston Churchill. According to Deadline, the makers have shed a little light on what’s coming in the upcoming seasons. In season 3, the show will focus on how a team of disgraced spies and misfits must work together to protect one of their own, who’s been kidnapped.

Rumor has it that Season 4 will deal with a bombing that presents a major challenge for all Slough House members.

Saul Metzstein has been confirmed to be directing the third season of Slow Horses, though there’s no word on who will direct Season 4. Jeremy Lovering directed Season 1 and James Hawes Season 2. 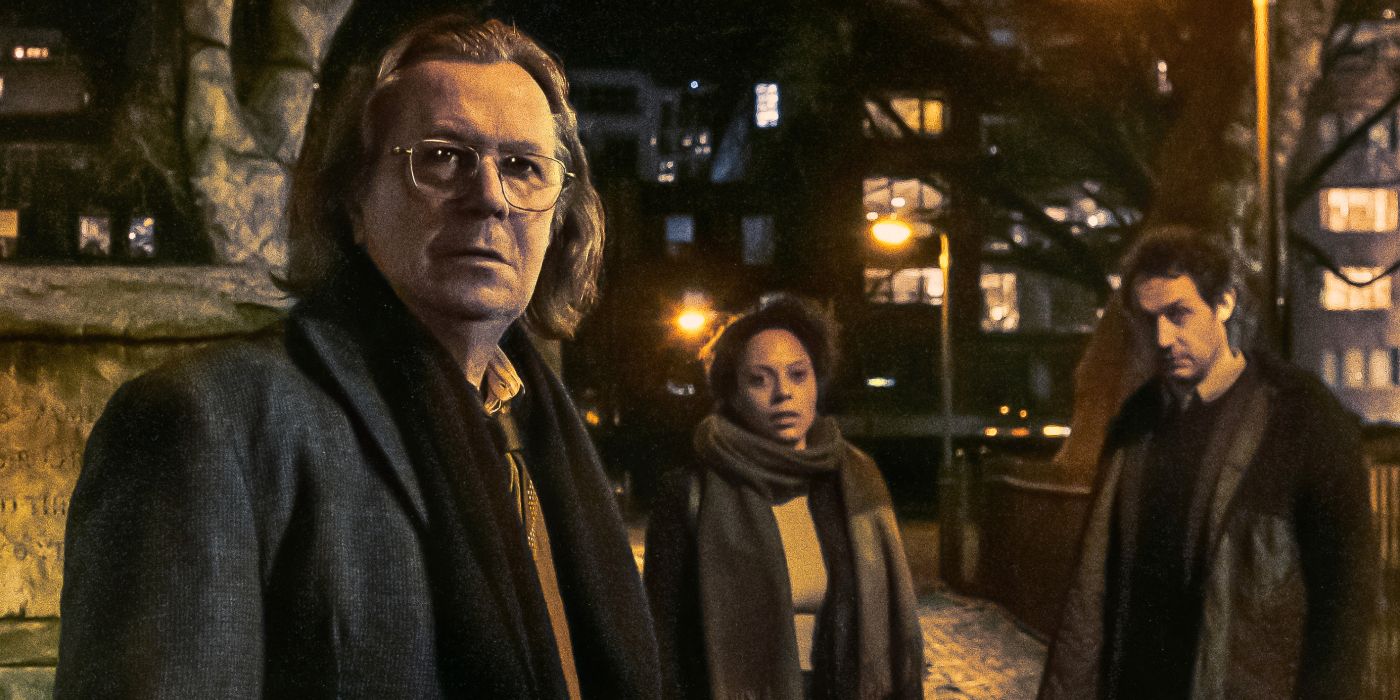 As far as things go right and nobody gets killed, the show is expected to return Gary Oldman as Jackson Lamb, Saskia Reeves as Catherine Standish, Jack Lowden as River Cartwright,

Slow Horses has emerged as the lucky horse for the streamer Apple TV+ that is having the best 2022 so far. We can’t wait for the season to drop which is said to premiere soon this year.