The fourth season of the show will be it is last and trust me, that’s sad for millions of fans out there.

The show centered around a Harvard philosophy professor who wishes to teach and hence returns for the sole purpose. But well, now you know it’s not coming back, right? 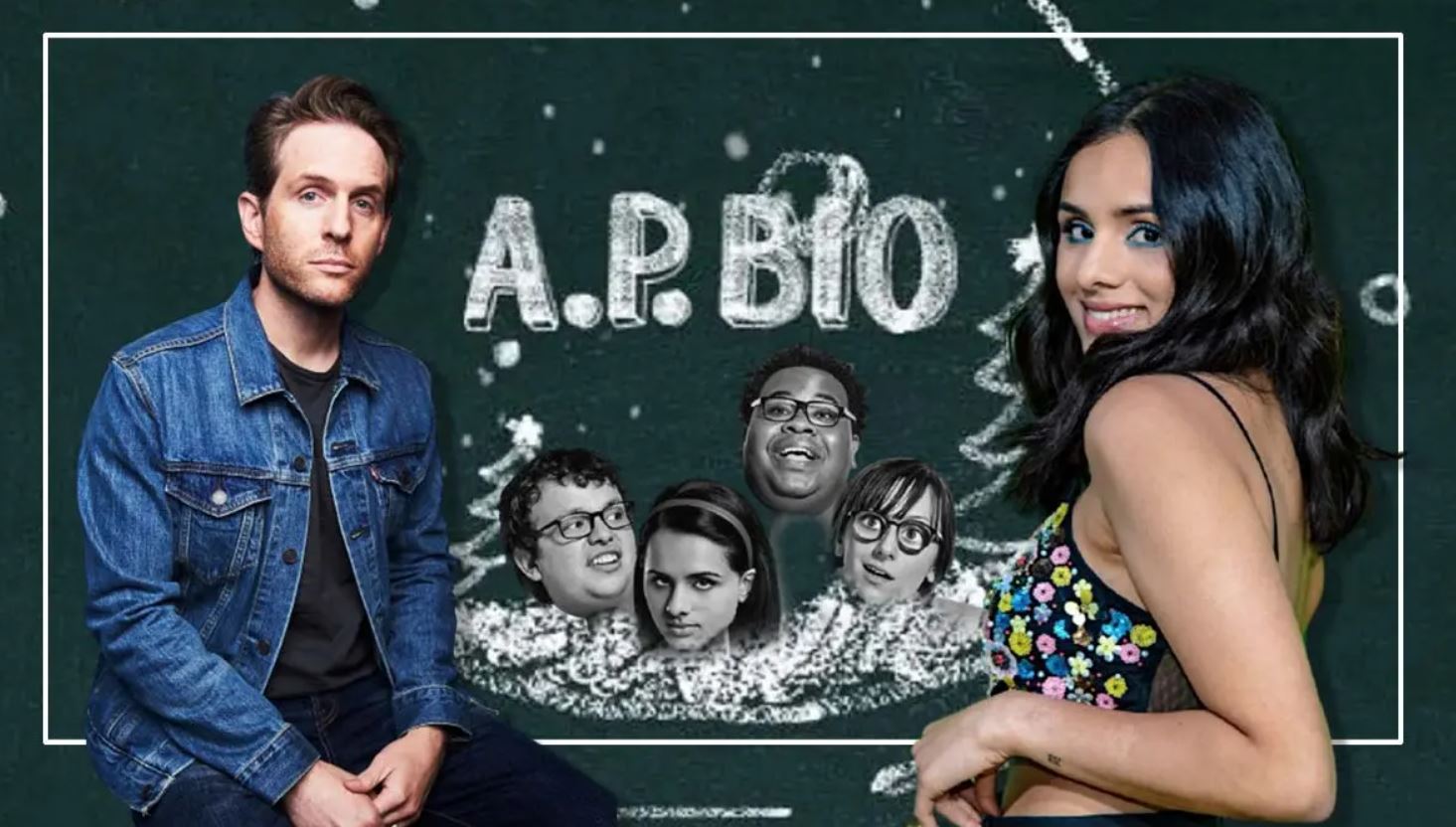 Season 4 of AP Bio is currently streaming on Sky Comedy in the United Kingdom. The news came out via Mike O’Brian on Twitter and then, the world knew about it.

His post read, ‘I’m sad to announce that AP Bio will not be renewed for a 5th season.

“But mostly I’m feeling grateful right now… to all the fans who watched the show and fought for it to come back after the cancellation!”

“This show has been one of the best experiences of my life and that’s because of the hundreds of hilarious, hard-working, positive people that were involved. I’m going to name a few below but can’t possibly cover everyone So if you ever worked with us for even a day, THANK YOU!! And to you other shows, hire these people!”, he added.

I’m sad to announce that AP Bio will not be renewed for a 5th season. But mostly I’m feeling grateful right now. To all the fans who watched the show and fought for it to come back after the cancellation! And to Peacock & UTV for giving us two more seasons after that! (all 42 eps

Might not come as a shocker for the ones who already know. AP Bio was previously canceled by NBC in 2019.

After the cancelation, NBC reversed its choice, and then we had Season 3. Soon later, the show started streaming on Peacock. Furthermore, the comedy show came was again renewed for its fourth season which we saw last September.

The show was great, tbh. I mean, we all have preferences and this show topped the preference list of many.

The life of the faculty members and students in Whitlock High School. After Jack Griffin’s arrival, their lives became more interesting. 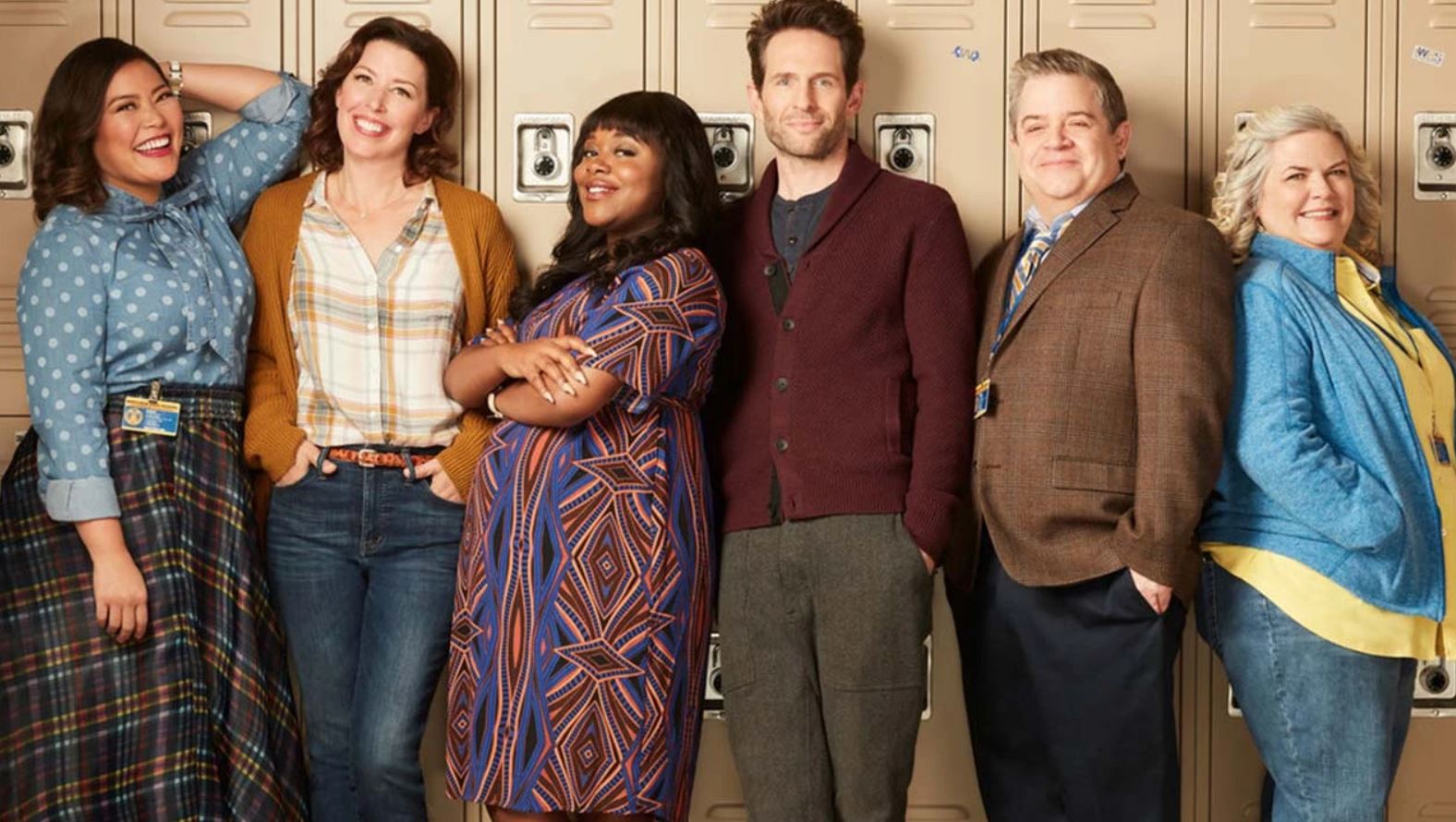 Jack Griffin aka Glenn Howerton, comes to Toledo, Ohio his hometown as he is fired from his previous job. While he is at the school, he makes his gang of students plot against his enemies.

In Season 2 of the show, we could see him writing a book for the townspeople.

The show apart from Glenn Howerton had Patton Oswalt, Mary Sohn, Jean Villepique, Paula Pell, and Lyric Lewis. These are the faces of teachers and staff in the school. 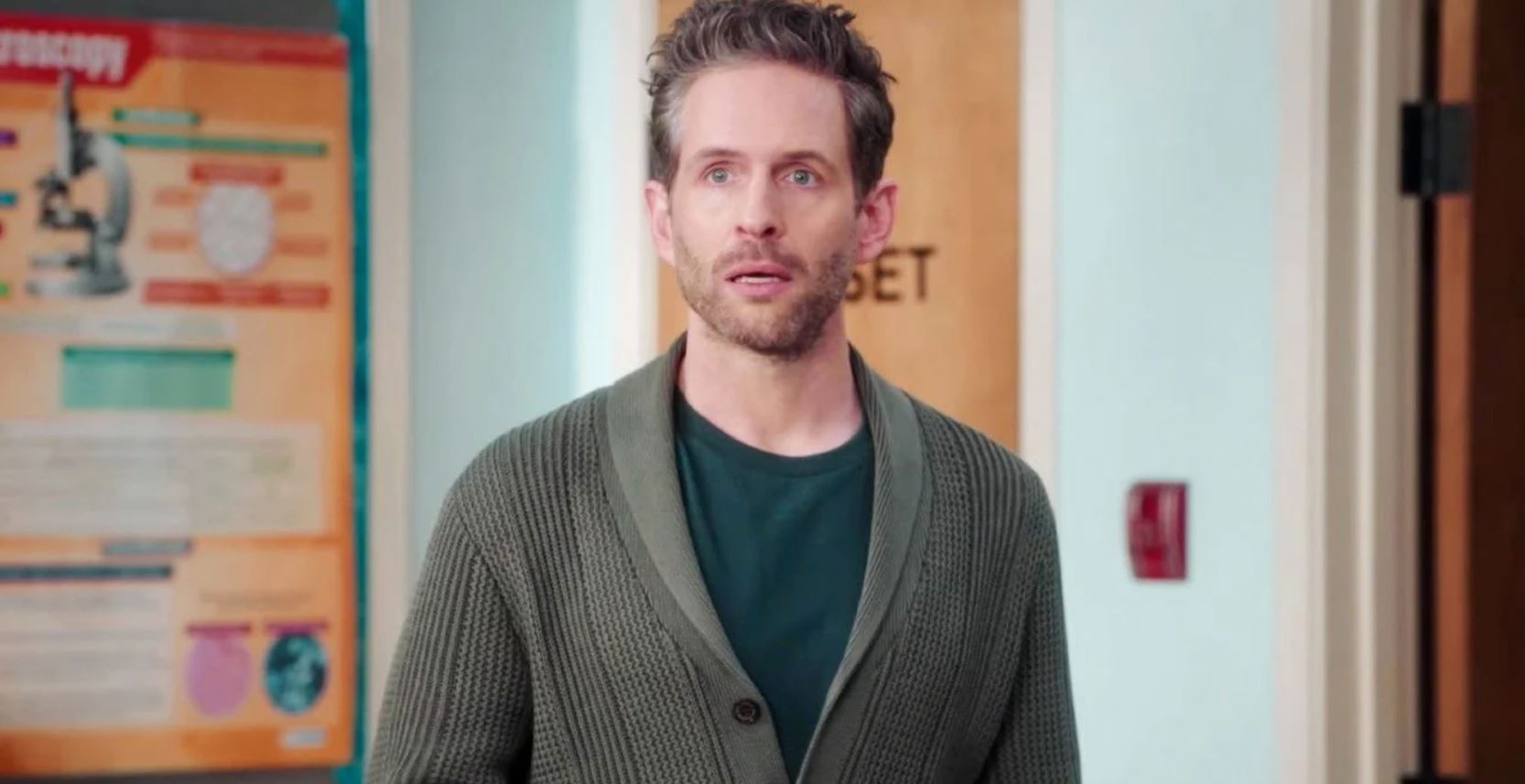 You can still enjoy the show on Peacock even though it has ended.

How do you feel about the show’s end?