Anya Taylor-Joy is a married woman now! As per various reports, the breakout star of Netflix’s The Queen’s Gambit got married to the love of her life, Malcolm McRae in the United States.

We are super happy for the Hollywood actress and her beau. Continue reading further to know every detail about the wedding of the pair. 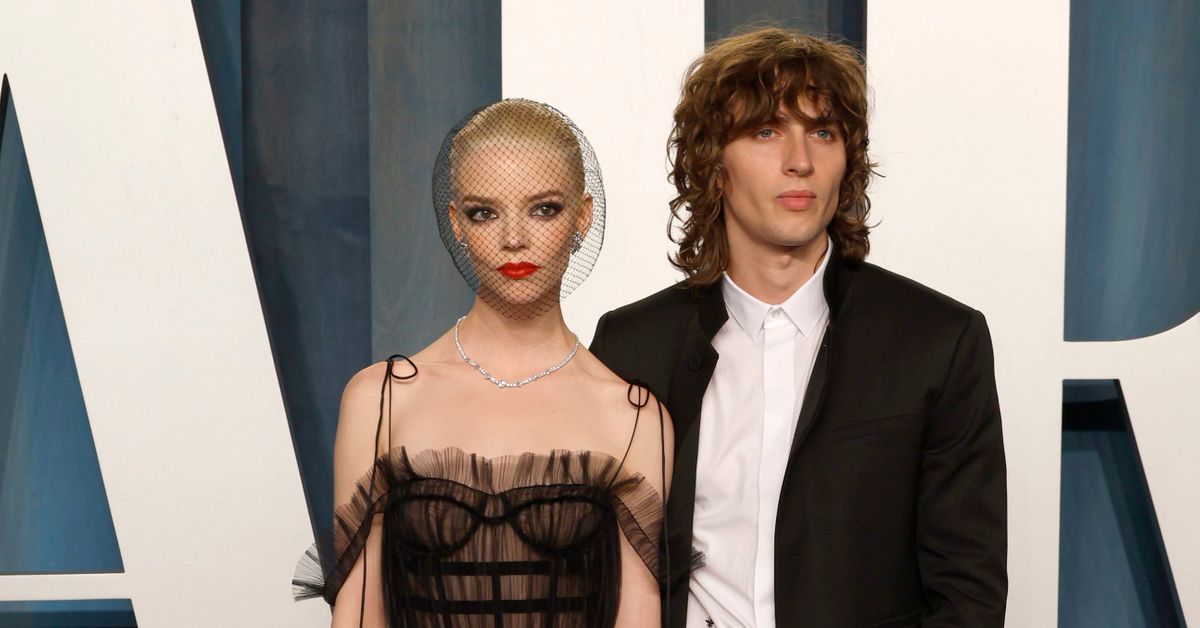 As per the reports of Page Six, Anya-Josephine Marie Taylor-Joy tied the knot with her boyfriend Malcolm McRae in a small courthouse wedding before returning to Australia to resume shooting Furiosa.

For those of you who are unaware let us tell you Furiosa is the prequel to Mad Max: Fury Road. George Miller has donned two hats for the upcoming film one as a writer and the other as a director. Along with Anya, the film also stars Chris Hemsworth and Tom Burke. When did the pair spark engagement rumors?

The engagement rumors of Anya and her musician boyfriend Malcolm began swirling in the air last month after she was seen out and about in public with a diamond ring on her hand.

The newlyweds were recently spotted by the paps on Monday, July 18, 2022, in Sydney. For their latest outing, the actress was seen in a beige turtleneck sweater and a pair of black jeans. She also sported her engagement ring on her hand.

On the other hand, her beau Malcolm opted for a black sweatshirt, black pants, and black leather jacket. He completed his outfit with a black cap. Anya and Malcolm had been dating for a while

As per the various reports, these two lovebirds had been low-key dating for the past year. The sources have stated that the couple plans to organize a bigger ceremony when they return to the United States.

Anya and Malcolm made their first red carpet appearance as a couple at Vanity Fair Oscars afterparty in February. She openly talked about her boyfriend for the first time in an interview with Vogue magazine in March. Taylor-Joy told the magazine, “I said to my partner the other day that he was my hobby.” She further added, “I’ve finally found someone who will happily sit in silence with me reading. We’re basically 80 years old and 7 at the same time, and it works really well.”

Around the same time, McRae posted a picture of himself with his ladylove from the Vanity Fair party on the social networking service Instagram. In the photo, the pair can be seen all dressed up in Dior. At that point, he wrote, “I’m f–king proud of this girl,” in the caption of the post. We are glad to see Anya happy. 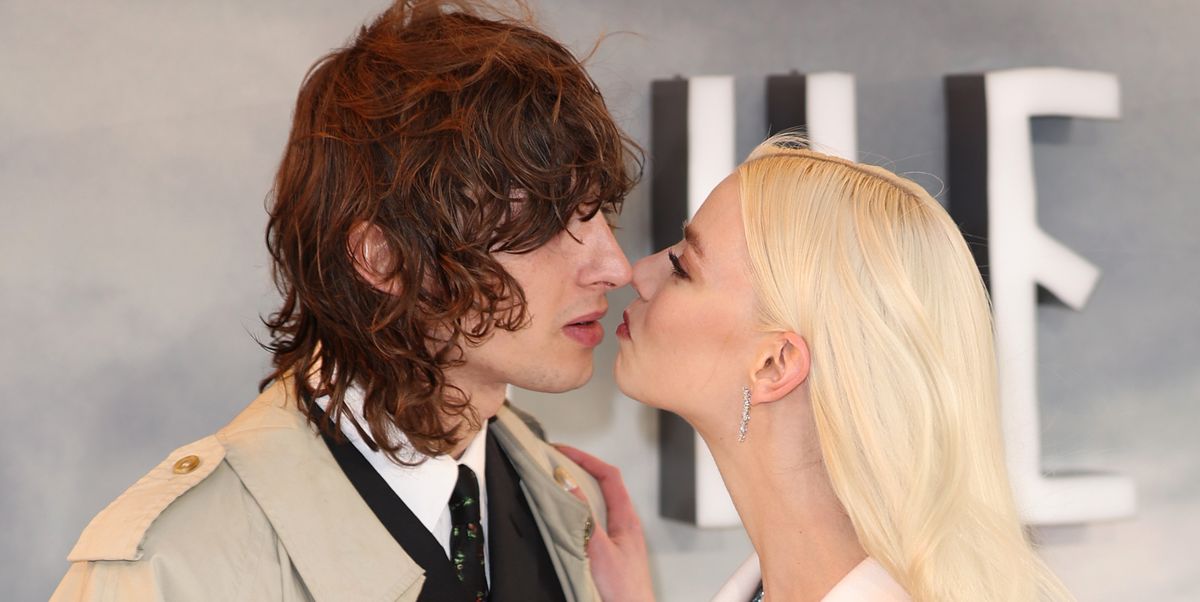 We send our heartiest congratulations to Anya Taylor-Joy and her now husband Malcolm McRae as they are all set to start a new chapter of their lives. Sending them lots of love, happiness, light, and laughter. Don’t forget to stay tuned with us for the latest updates from the world of showbiz.