Well, Another celebrity sweetheart’s since teenagers parting their ways.

Anthony Anderson’s wife appears to have filed for divorce once again; yes, once again.

Well, Anthony Anderson’s career life appears to be on track. But his personal life has recently been a source of contention. Anthony and Alvina had known each other since 1989 when they were both students at the same university.

Anthony dropped out due to financial reasons, but you’d be surprised to learn that he’s now working with his son to complete his graduation. And that’s quite impressive.

Alvina Anderson, Anthony’s wife, has filed yet another divorce petition. Her wife Alvina had already filed for divorce before too but had it rescinded in less than two years. Because things seemed to sort out.

But this time, maybe she’s serious and this would be the last one, maybe you would see this celebrity couple together for the last time, you never know. It’s sad to learn that they both have grown-up children, Nathan, 22, and Kyra, 26 that’s going to witness their parent’s divorce. 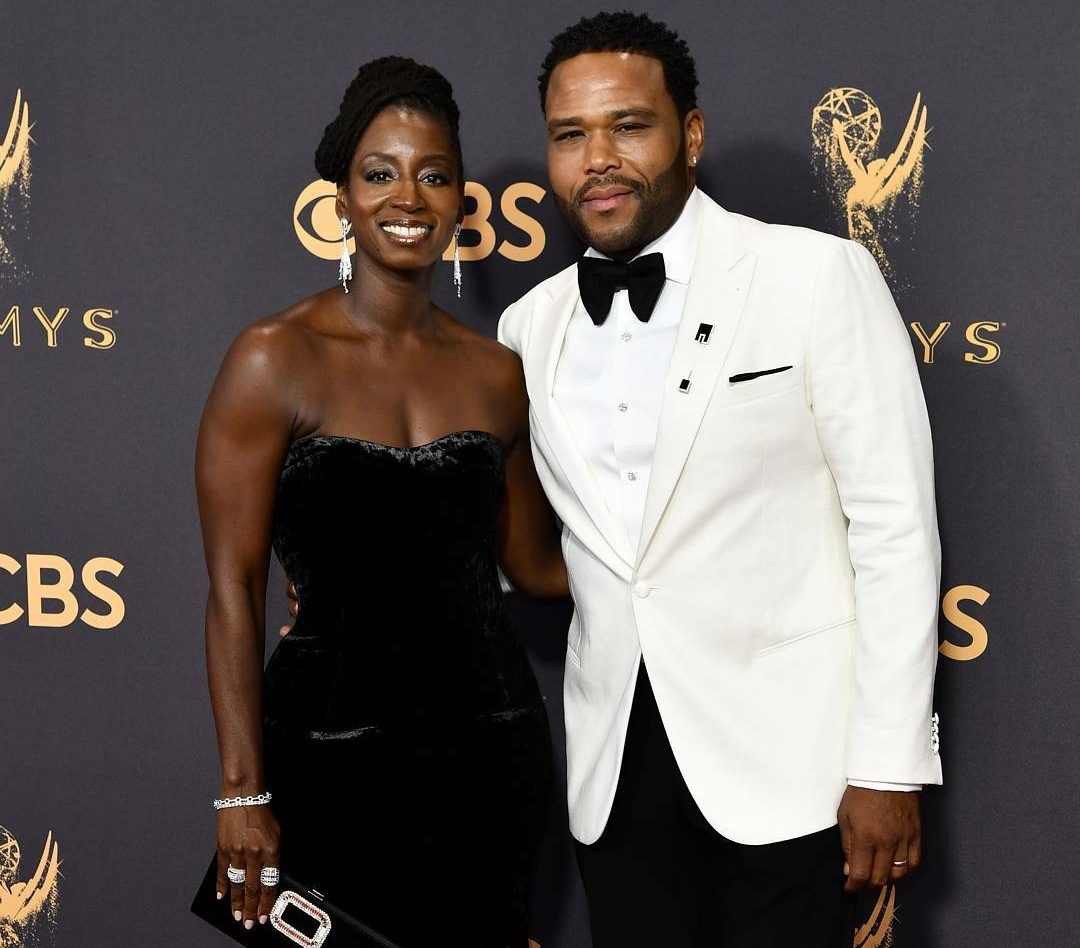 So now what? Let’s dive into when the dates will be announced and some more extra information regarding the divorce.

What’s The Reason For Alvina Anderson Filing A Divorce?

According to sources, Alvina filed for divorce in a Los Angeles court, citing “irreconcilable differences” as the cause for their split, but the date has yet to be confirmed.

“All gifts and inheritance, all assets, earnings, accumulations, and debts acquired by Petitioner prior to the date of marriage and after the date of separation, the exact nature and extent of which are unknown,” the documents accurately state. 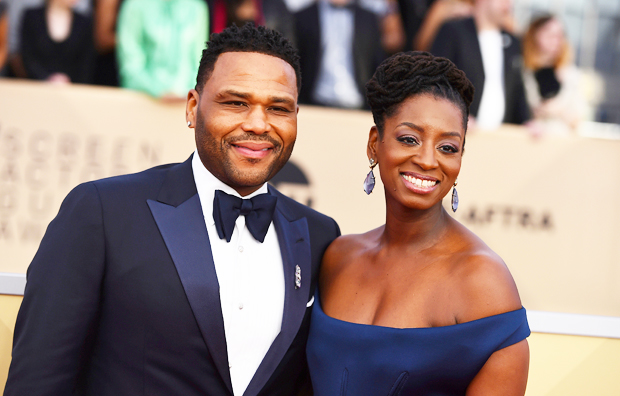 Alvina Filed For A Divorce Back In 2015

Well, it appears that their relationship is having a lot of difficulties; at that time, the cause of the divorce was the same: Alina requested spousal maintenance and cited irreconcilable differences in the divorce papers. 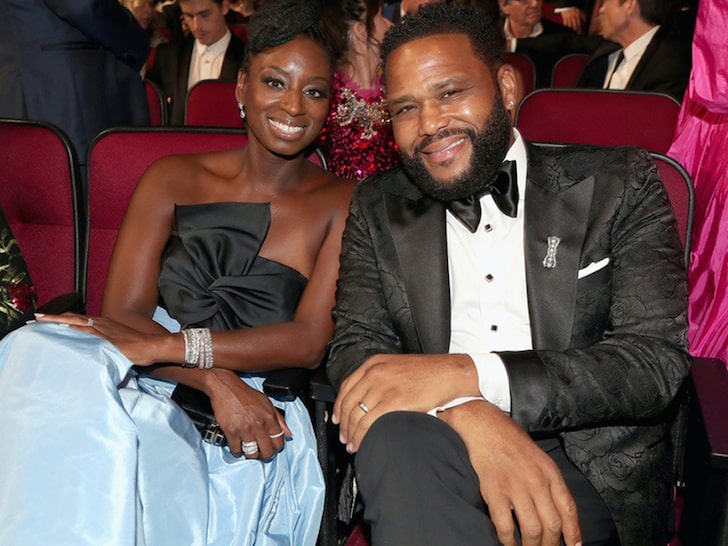 In January 2017, she canceled her divorce file, and she and her high school sweetheart reunited, but their quarrel remained unresolved at the time.

Another setback occurred in their relationship. And to know everything about that that you must continue reading.

Anderson Was Charged With Assaulting A Woman

In 2018, Anthony was accused of assaulting a woman shortly after their divorce petition was rejected the following year, which he categorically denied.

“It’s unfortunate that anyone can file a police report, whether it is true or false,” Anderson’s rep stated. “The authorities have not contacted Anthony or any of his representatives about this matter. Anthony unequivocally disputes the claim,” he added. 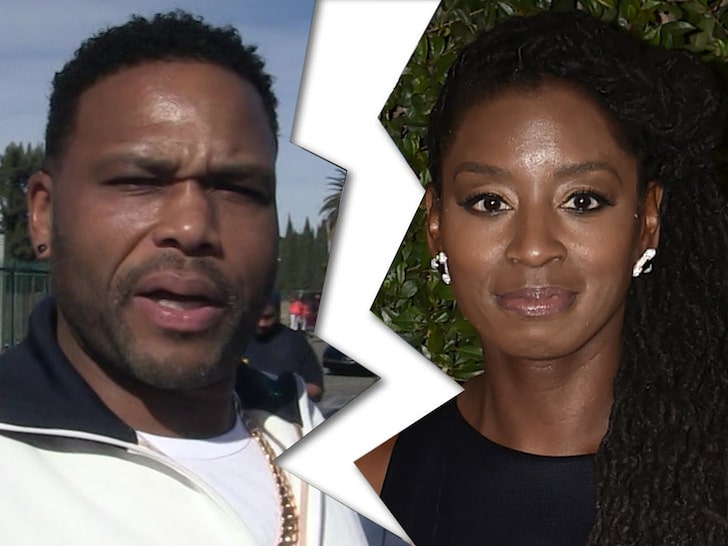 Only a few people are aware of this issue because it was not widely publicized, and the Andersons themselves did not speak out about it or be interviewed about it.

What are your thoughts on their divorce? Will this be their final time together? What do you believe the reason for Alvina filing the divorce is?

Don’t be afraid to express yourself in the comments box below.