‘Ant-Man and the Wasp: Quantumania’ Trailer: Jonathan Majors Arrives as Kang the Conqueror

Marvel fans assemble! The studio has released the first trailer for the highly anticipated Ant-Man and the Wasp: Quantumania, and it certainly lives up to the standards set by its prequels.

Marvel is officially kicking off phase 5 with the new Ant-Man film. While the first two installments in the franchise seemed like standalone films with not much relation to the Infinity saga, the third film has a significant role to play in the ongoing Multiverse saga. Read on to watch the trailer and know more about the film. 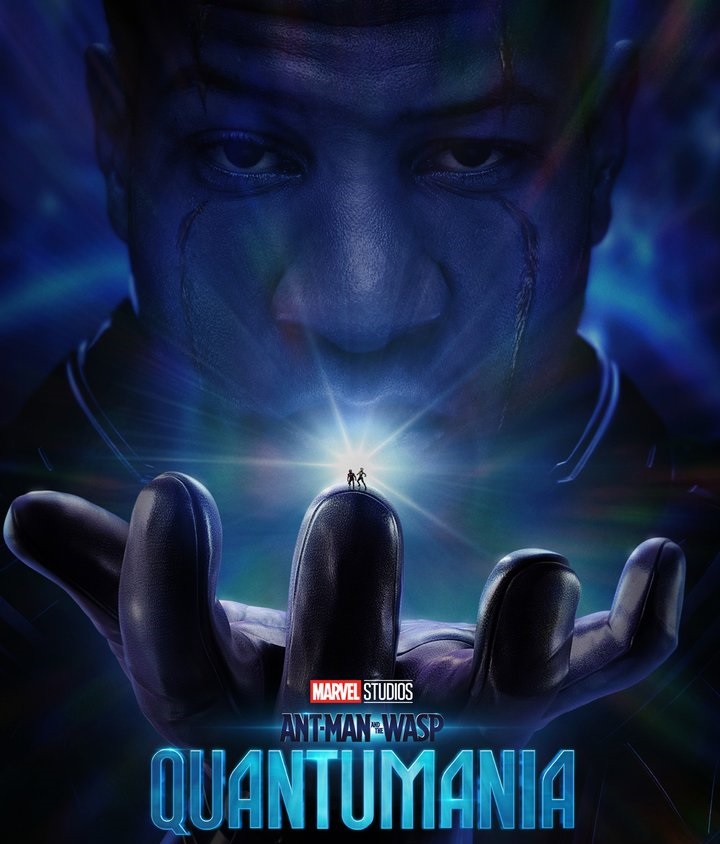 Ant-Man and the Wasp: Quantumania Trailer: The New Marvel Supervillain is Here!

The trailer begins on a lighter note, with Scott Lang living his ‘regular’ life as an Avenger. However, things soon take a dramatic turn as both the generations of Ant-men and Wasps are sucked into the Quantum realm after Lang’s daughter Cassie tries to send a signal to it.

The Quantum realm introduces Kang, who comes face to face with Scott. Kang is the new Marvel supervillain and the antagonist in the upcoming Avengers: The Kang Dynasty, who was briefly mentioned in their series Loki. Ant-Man and the Wasp: Quantumania is set to arrive in theatres on February 17, 2023. Watch the trailer below.

The official synopsis of the film says, “Super-Hero partners Scott Lang and Hope Van Dyne return to continue their adventures as Ant-Man and the Wasp. Together, with Hope’s parents Hank Pym and Janet Van Dyne, the family finds themselves exploring the Quantum Realm, interacting with strange new creatures and embarking on an adventure that will push them beyond the limits of what they thought was possible.”

The Trailer was Unveiled at San Diego Comic-Con

The trailer was first unveiled in front of a few lucky fans at the San Diego Comic-Con in July. At the time, director Peyton Reed had shared his thoughts on the film and said, “We were thrilled to get to do a third Ant-Man movie and do a trilogy. And we knew if we were going to do that we wanted to do some things differently.” 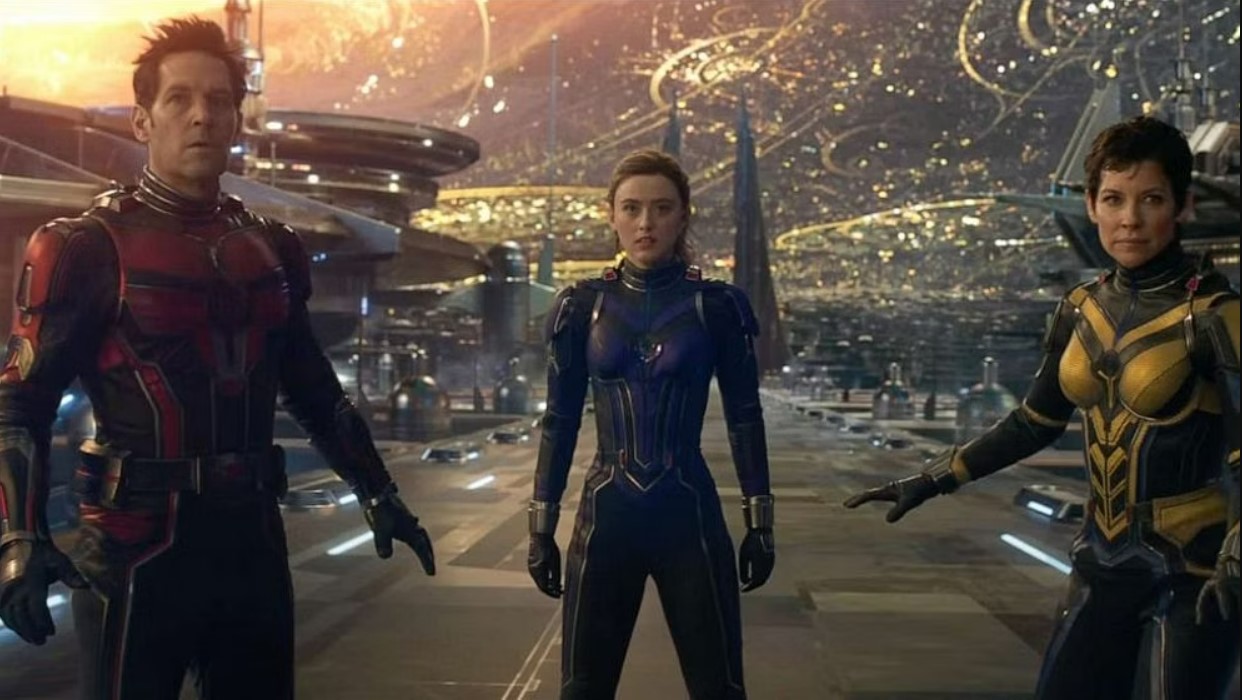 “We really wanted to take a hard left turn and make a movie that was even more epic, but still progress the story of these family dynamics and everything that’s going on between Scott and Hope and Cassie. And we also knew that we wanted to put our heroes up against a very, very formidable opponent.”

“I grew up reading the comics and I knew the character of Kang the Conqueror, who’s one of the big, big bad characters in the comics, so to be able to put up our heroes against Kang the Conqueror was a huge thing for us. We went big and we also went small,” he had added.

The film will see much of the star cast reprising their roles, with Paul Rudd returning as Scott Lang / Ant-Man and Evangeline Lilly playing Hope van Dyne / Wasp. Other cast members will include Michael Douglas as Hank Pym, Michelle Pfeiffer as Janet van Dyne, Kathryn Newton as Cassie Lang and Jonathan Majors as Kang the Conqueror.

Ant-Man and the Wasp: Quantumania is the 31st film in the Marvel Cinematic Universe. The shooting of the film extensively took place in Turkey, San Francisco, and Pinewood Studios in Buckinghamshire last year.

Are you excited to watch Ant-Man and Wasp’s new adventures in the Quantum realm? Tell us in the comments section.