A mystery woman in Ansel Elgort’s life? The actor was recently seen in full PDA mode with a woman in Italy, who did not happen to be his longtime girlfriend, Violetta Komyshan.

In photos obtained by TMZ, Elgort can be seen making out with a woman at a beach in Capri. The photos were apparently clicked on Monday. Read on to see the steamy photos.

In one of the photos, the 28 year old actor put his hands on the woman’s butt before they stepped into the ocean. In another steamy picture, the woman wrapped her legs around Elgort’s waist as they engaged in a passionate kiss in the water. See the photos below. 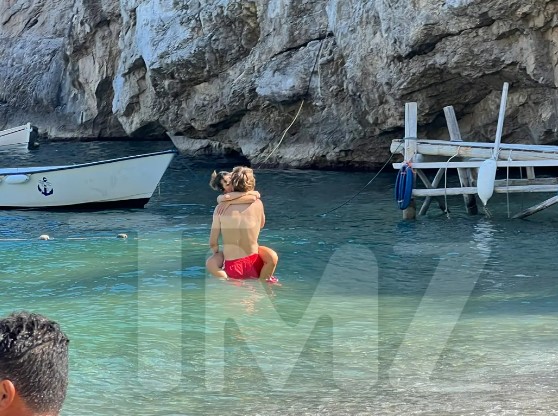 At one point, the pair was joined by another unidentified woman at a beach restaurant. Elgort or his representatives have not yet commented on the photos. 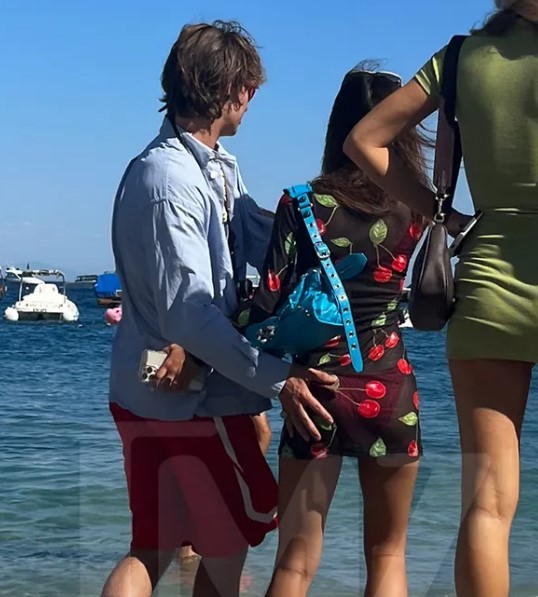 Ansel and Violetta are Rumored to Have Broken Up

The photos came at a time when it is being widely speculated that Ansel has broken up with his longtime girlfriend, Violetta. The couple first sparked break-up rumors when Violetta deleted Ansel’s photos from her Instagram account about a year ago.

However, the couple was seen together late in the year at the actor’s West Side Story movie premiere. Ansel placed a kiss on his girlfriend’s head as the two walked together on the red carpet in December 2021. 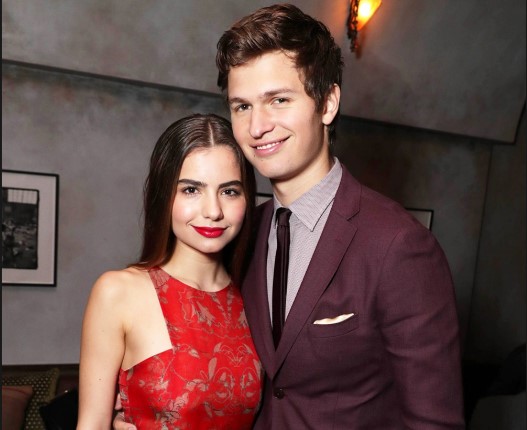 The two then kept their relationship off the public eye, again giving rise to speculations about their split. They were then spotted walking around New York City together in April 2022. A month later, the two attended Met Gala afterparties together.

Last year, a source close to the couple had labeled their relationship to be ‘complicated’. Elgort and Komyshan “are together but not,” revealed the source.

Ansel and Violetta Started Dating in 2012

The two met each other in high school and started dating in 2012. Talking about the beginning of their romance, Violetta said in 2017, “I didn’t even know he went to my school — I just thought he was really attractive. I looked at him and told my friend, ‘Oh, my God, that guy’s so hot,’ and she’s like, ‘Oh that’s Ansel, he goes to LaGuardia.’ Then he walked up to us and said, ‘What’s good?’ and I thought he liked her!”

The 26 year old dancer added, “He waited for me [after school] the next day and told our friend to introduce us and I was like, ‘OK, he totally liked me yesterday.’ Then, I made her come with us to Starbucks. We exchanged numbers and became friends, and then we started dating when I was at the end of sophomore year.” 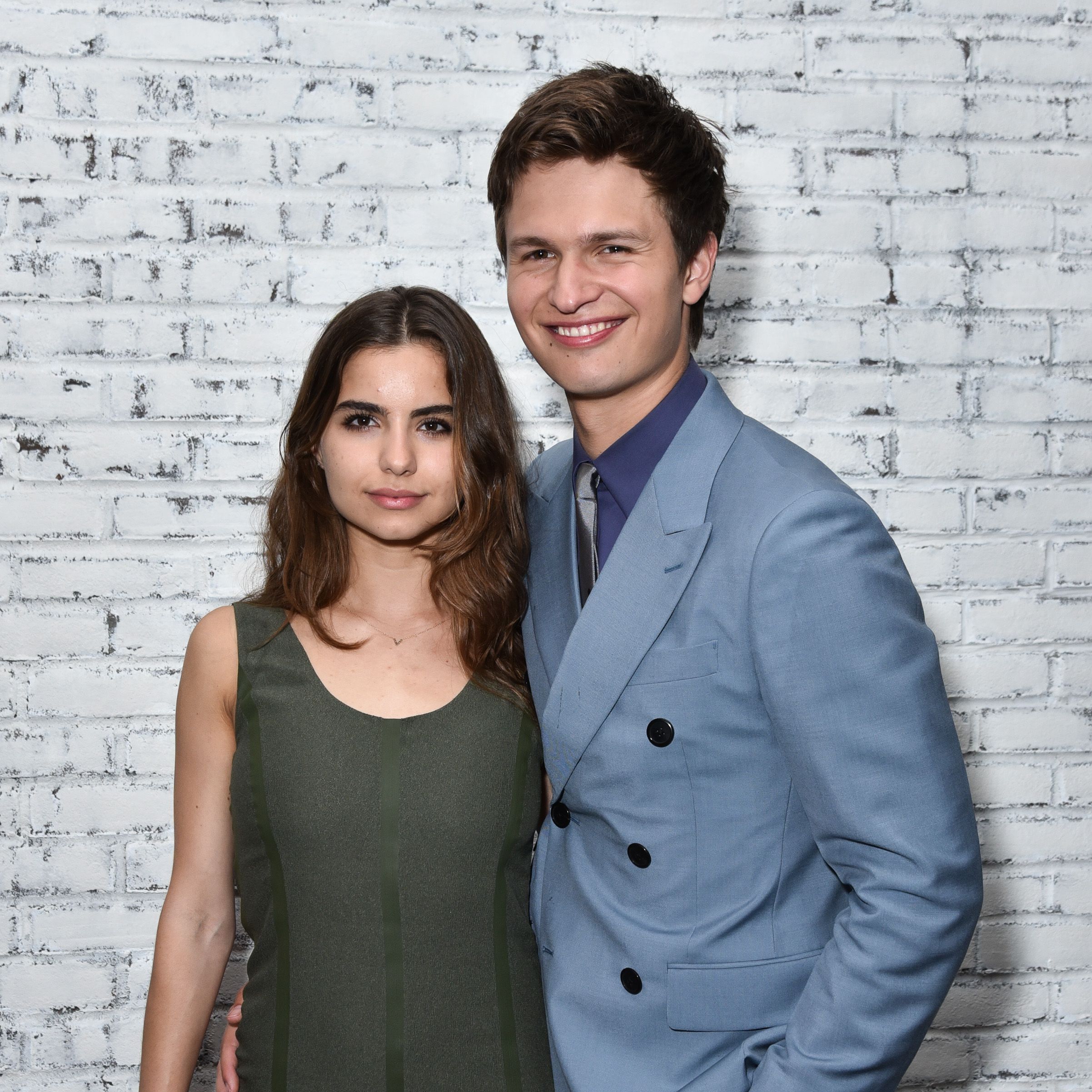 The couple then had an on-and-off relationship. In 2019, Elgort even talked about his desire to explore ‘non-sexual’ love outside his relationship. “I think we’ve been pretty clear that I want to feel free to fall in love with people and that [option] should be open, but sexually it can be closed off,” he said in an interview.

He continued, “I’m in love with a bunch of my male friends who I’m not interested in having sex with, so why can’t I put the desire to have sex with women aside and let myself have love with women?”