Another Take on Diary of a Future President Season 2

Diary of a Future President is set to return for another season and there are guaranteed fireworks on the way.

Season 2 of Diary of a Future President will have Elena Cañero-Reed (Tess Romero) climbing up the seventh grade. Moreover, she could be seen getting really cozy with the future Elena this time. Also, Elena could also find herself lost. 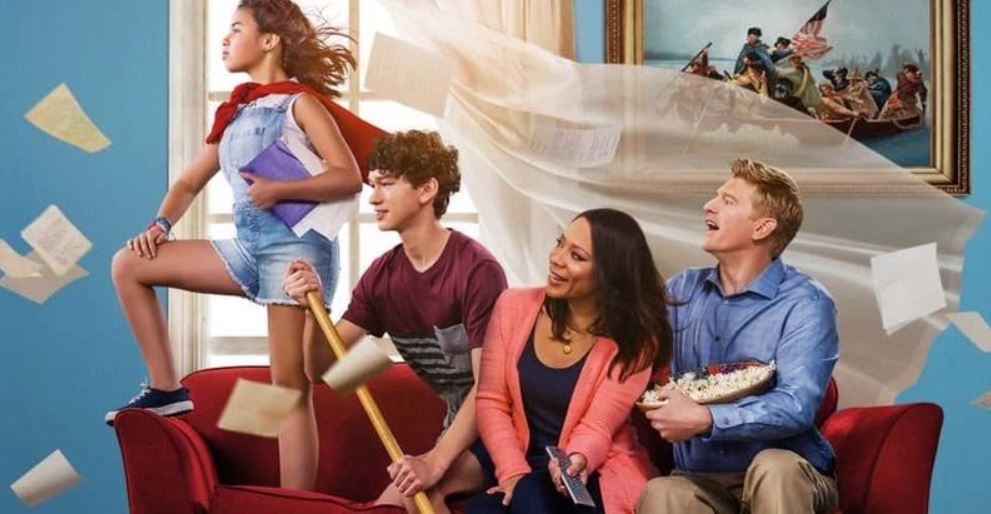 The Disney+ show is set to return back for another sophomore season on August 18, Wednesday, and the first look at the drama is out for a watch.

The show revolves around Illana Peña who is the creator and producer. It follows the adventures of Elena as she goes through the rough circles of her life especially middle school. This is all so she could become the future president of the US. 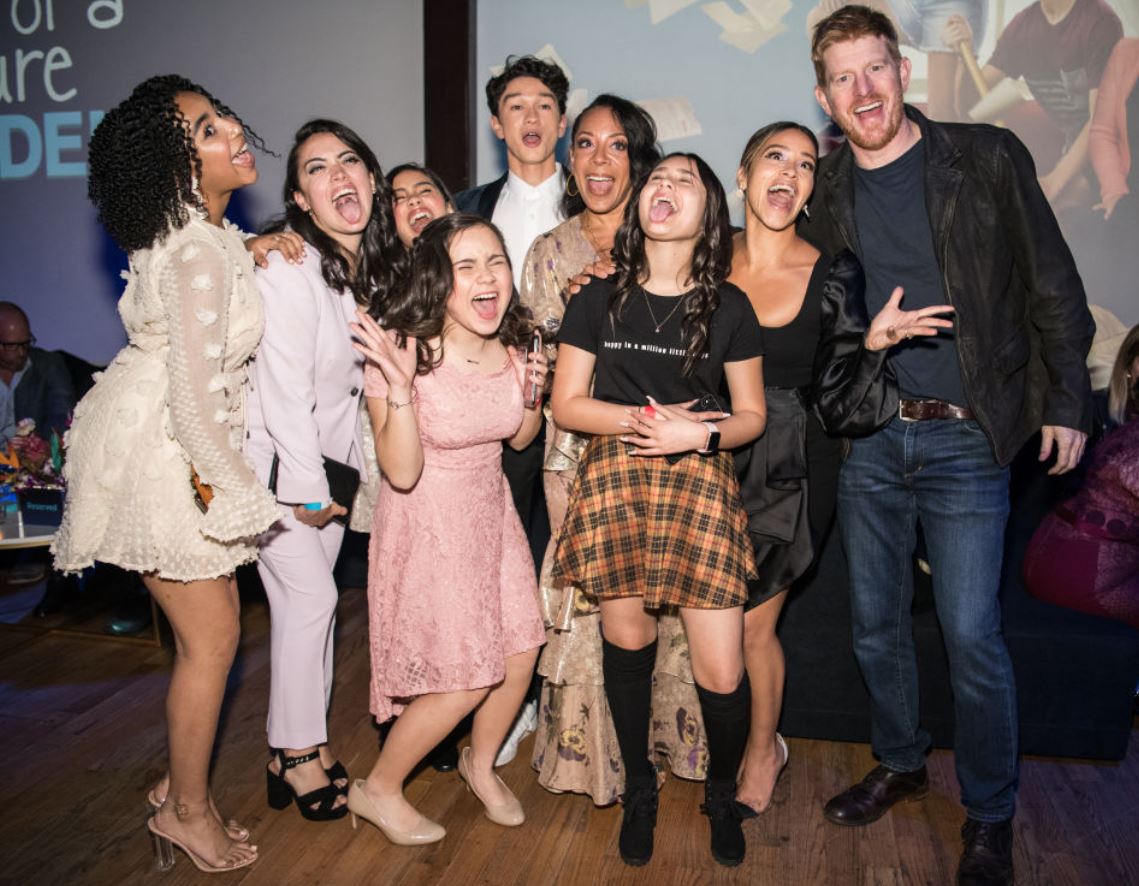 The Release Date for Diary of a Future President Season 2

For fans, it could be great news and as we stated earlier already, Season 2 is up for grabs.

Disney+ along with other creators has given their confirmation. Each episode will last for 30 minutes and there will be a total of 10 episodes. 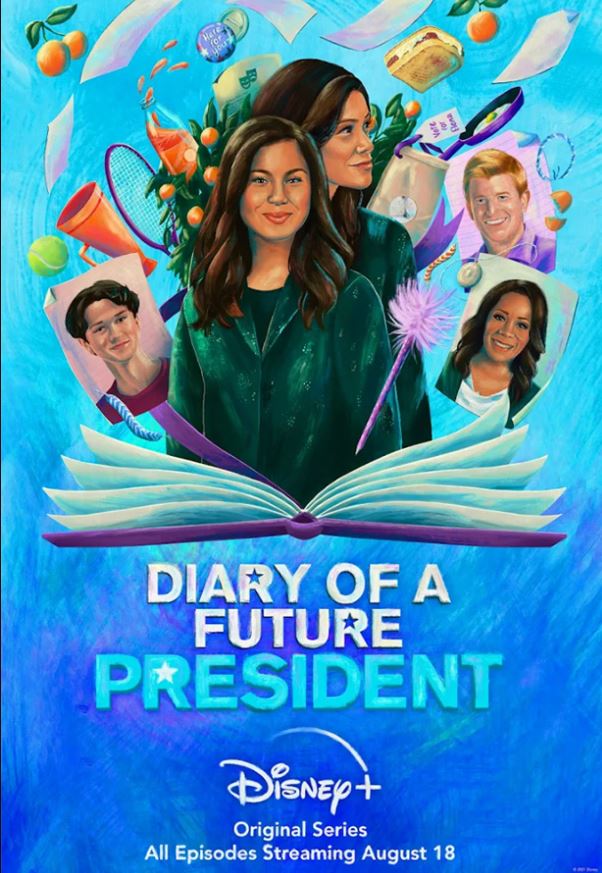 Expect a weekly release for the show.

We’re officially back in production for #DiaryOfAFuturePresident! To celebrate, here's a look at a special moment from earlier this year when the cast heard the news about returning for season 2. #DisneyPlus pic.twitter.com/S9YQrSvgSe

The Trailer’s Out, Kids!

Enough said it’s about time you experience the madness yourself. Here is the official trailer from Diary of The Future President Season 2

Along with the aforementioned subject of Elena’s race to become the President, you could also get a visual look at the home life of Miamians.

Selenis Levya as Elena’s mom Gabi and Elena’s Brother, Charlie Bushnell are to be on the show as usual.

Also, On My Block star, Jessica Marie Garcia as Camila will be a work colleague of Gabi. 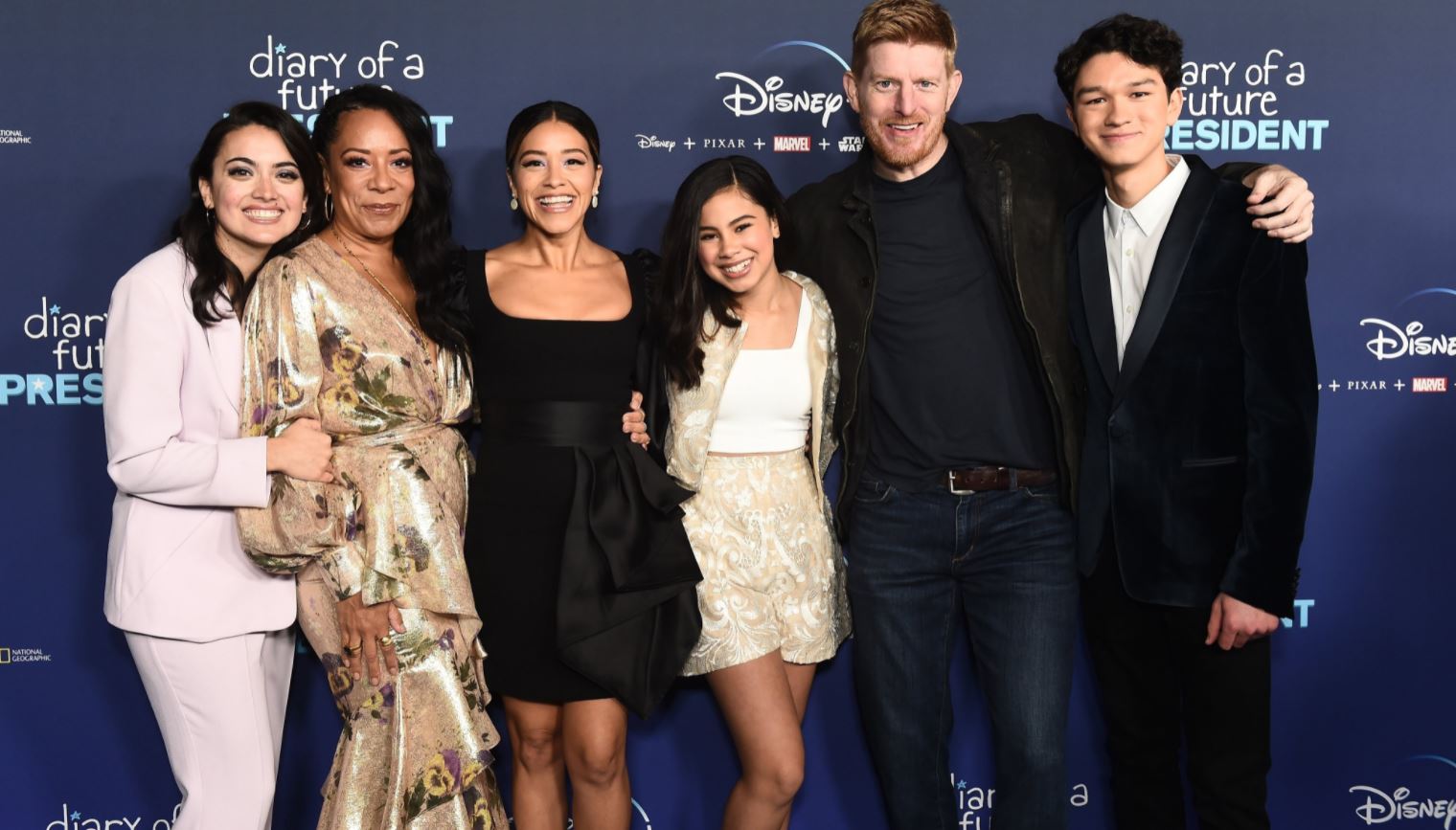 Brandon Severs as Lim and Nathan Arenas as Danny will also be joining the crew.

You can right away binge-watch Season 1 of Diary of The Future President before Season 2 is out. Trust me, it’s gonna be worth it.