Another Life is an American science fiction drama streaming television series created by Aaron Martin, which officially launched on Netflix on July 25, 2019. Netflix renewed the series for a second season on October 29, 2019. The second season was supposed to start shooting on March 2, 2020, and conclude on June 9, 2020, but it was postponed because to the COVID-19 pandemic. 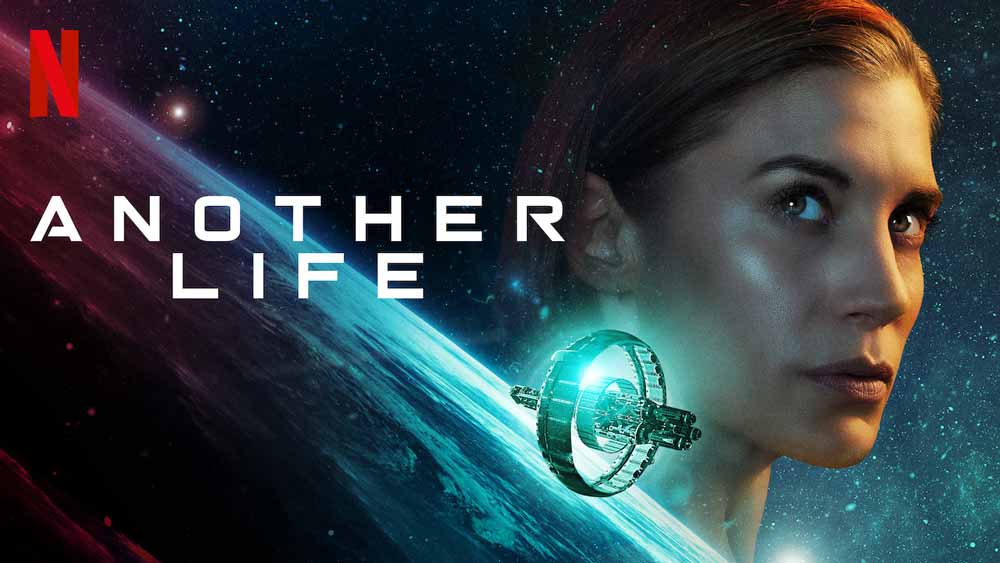 The second season started filming on August 28, 2020, and was scheduled to wrap on November 24, 2020. Shooting was again postponed, and it was finally completed in December of that year. But, in terms of the upcoming season, it’s now official regarding the release date. Let’s get into the updates.

A Möbius strip-shaped unexplained flying object arrives on Earth and builds a crystalline tower above it. Erik Wallace, a US Interstellar Command scientist, makes an attempt to interact with the foreign structure. Captain Niko Breckinridge, Wallace’s wife, commandeers the star-ship Salvare and her crew to investigate the artifact’s origins and make initial contact with the civilization that delivered it. The Salvare is capable of faster-than-light (FTL) travel, and the majority of its crew sleeps in hibernation pods until called upon. 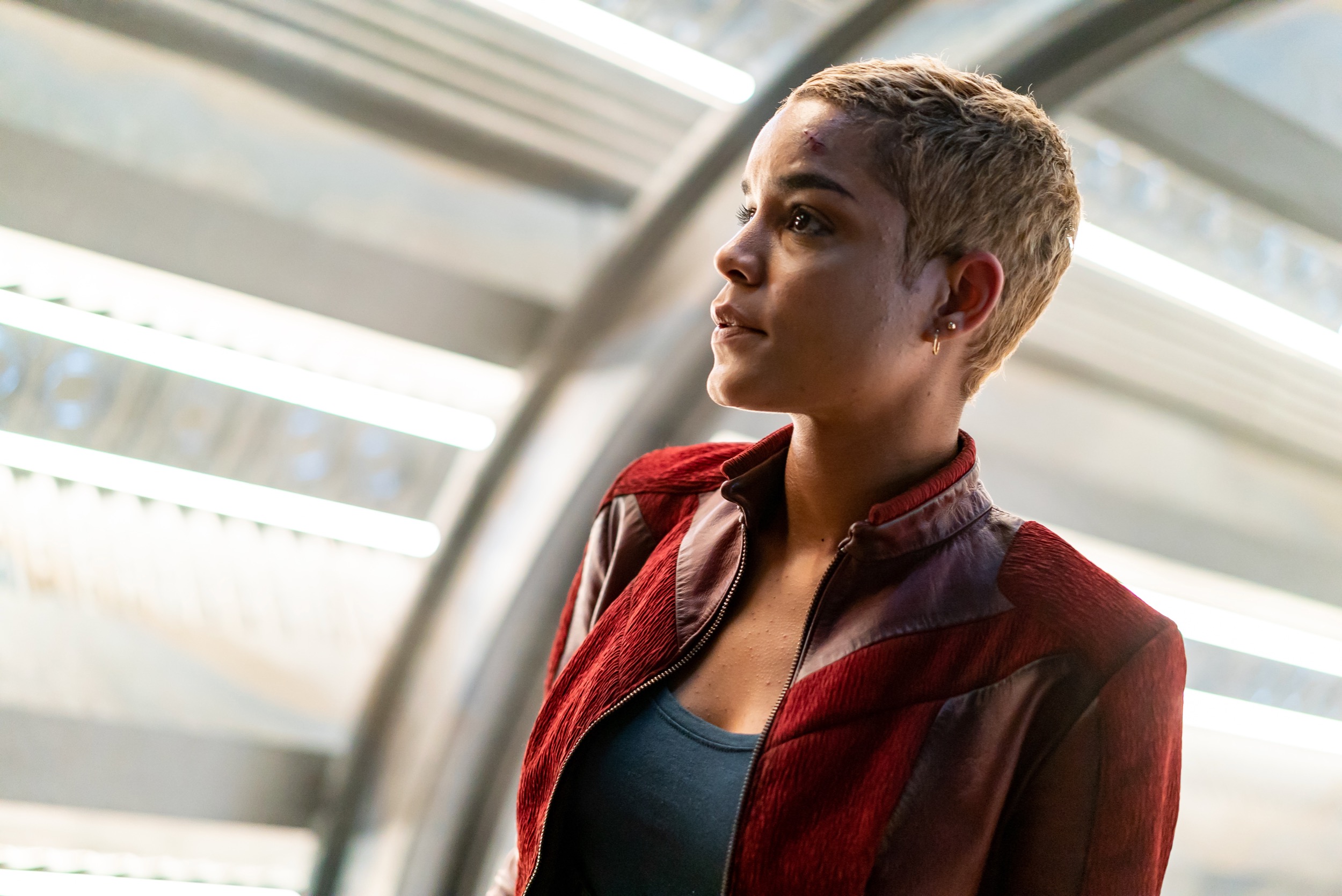 Fans of Netflix’s Another Life are about to do a Jeff Bezos and take a ride outside the earth. On October 14, Season 2 of Another Life will launch on Netflix. ‘The stakes couldn’t get higher as Niko and her crew witnesses the annihilation of a planet according to the official synopsis. How do you negotiate with aliens capable of such brutality?’ The second season has a total of 10 episodes. All the 10 episodes will be released on October 14, 2021, as well. 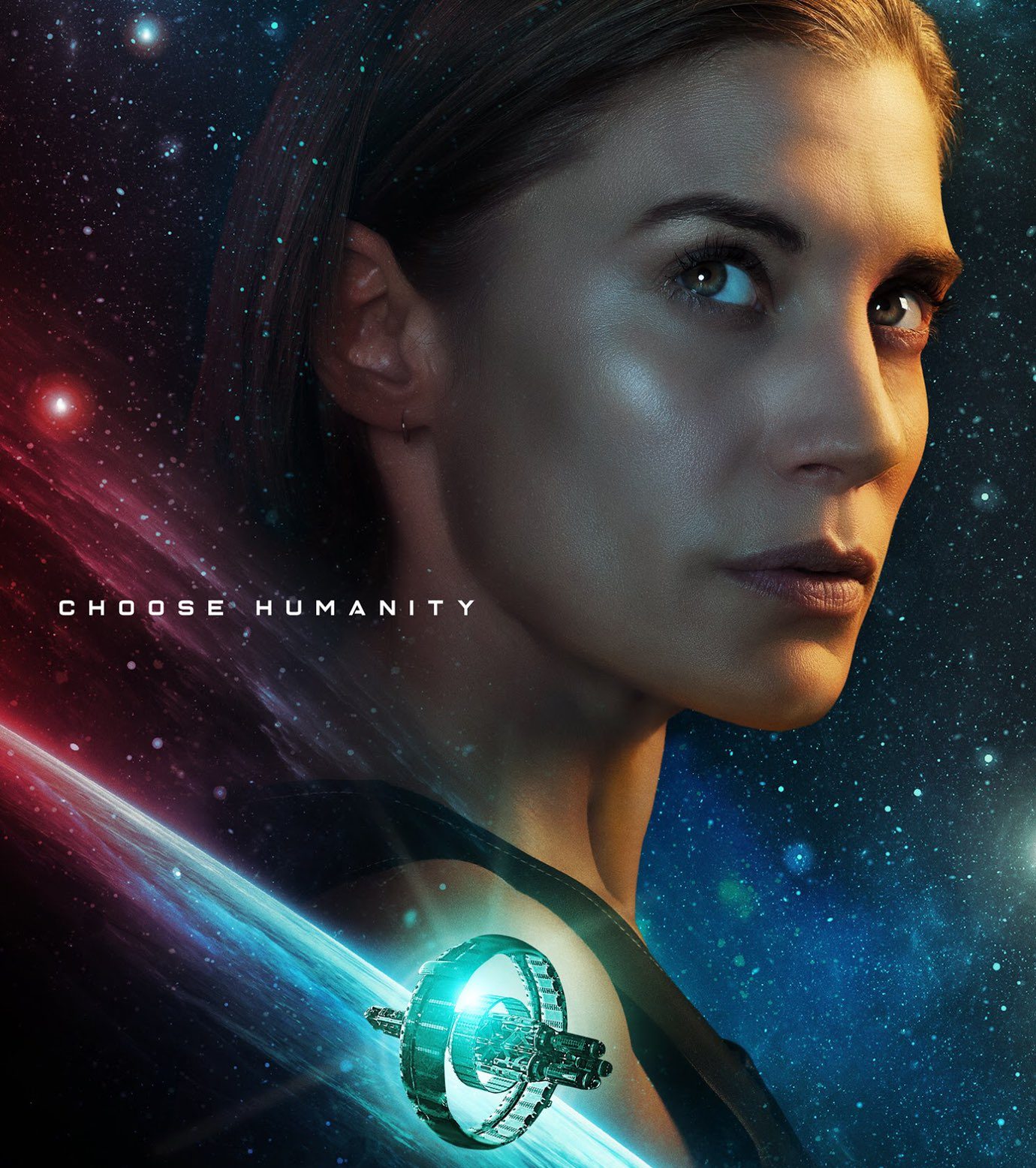 The official episode title for the upcoming season has already been revealed. The titles of all ten episodes are shown below. 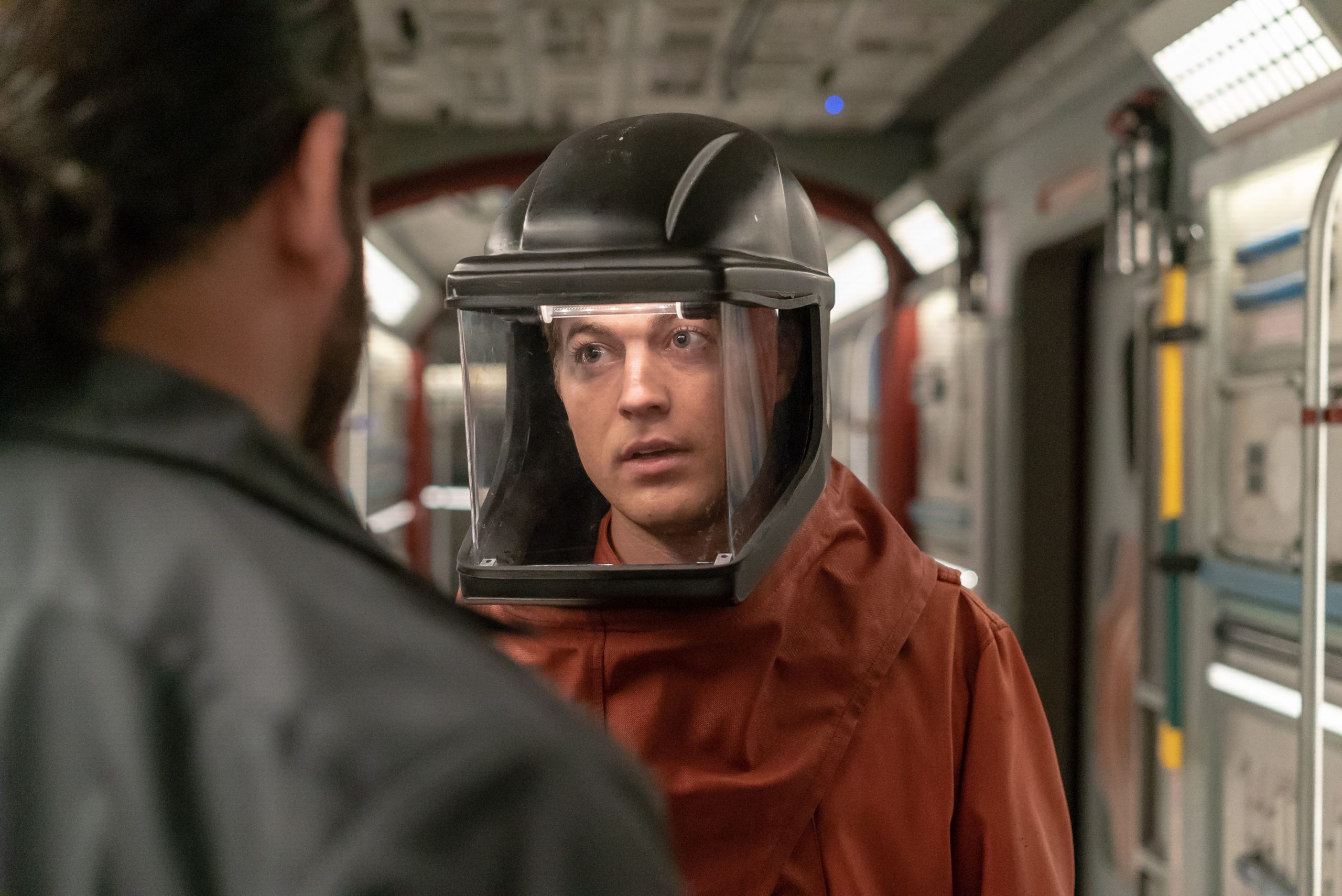 Netflix has already released the trailer for the Another Life Season 2. The trailer discloses that emotions are rising as the Salvare ship is threatened with an attack, and captain Niko Breckinridge determines that sacrificing everything to return to Earth is worth a shot. After all, they’ve just witnessed the Achaia extraterrestrial race wipe off an entire planet.

What do you do when you’re dealing with aliens who are capable of such ruthlessness? The ship’s crew also has the difficult task of determining what the Achaia want on Earth, and the video shows that the tactics used to do so are unusual and perhaps harmful. As a result, it’s reasonable to say the stakes are sky-high. You can watch the trailer below.

Well, we also have an official clip for the upcoming season. It’s stated as a ‘First-Look’.

For now, Let’s just wait for the release of Another Life Season 2.