Brazilian singer Annita, whose real name is Larissa de Macedo Machado, is nailing it in her professional life. From her recent Grammy nomination for Best New Artist to reminiscing about finding success in America, Annita poured her heart out in a recent interview with “Billboard”. Read on to know the real Annita, who wants to rock the Americans with her unique style of music. 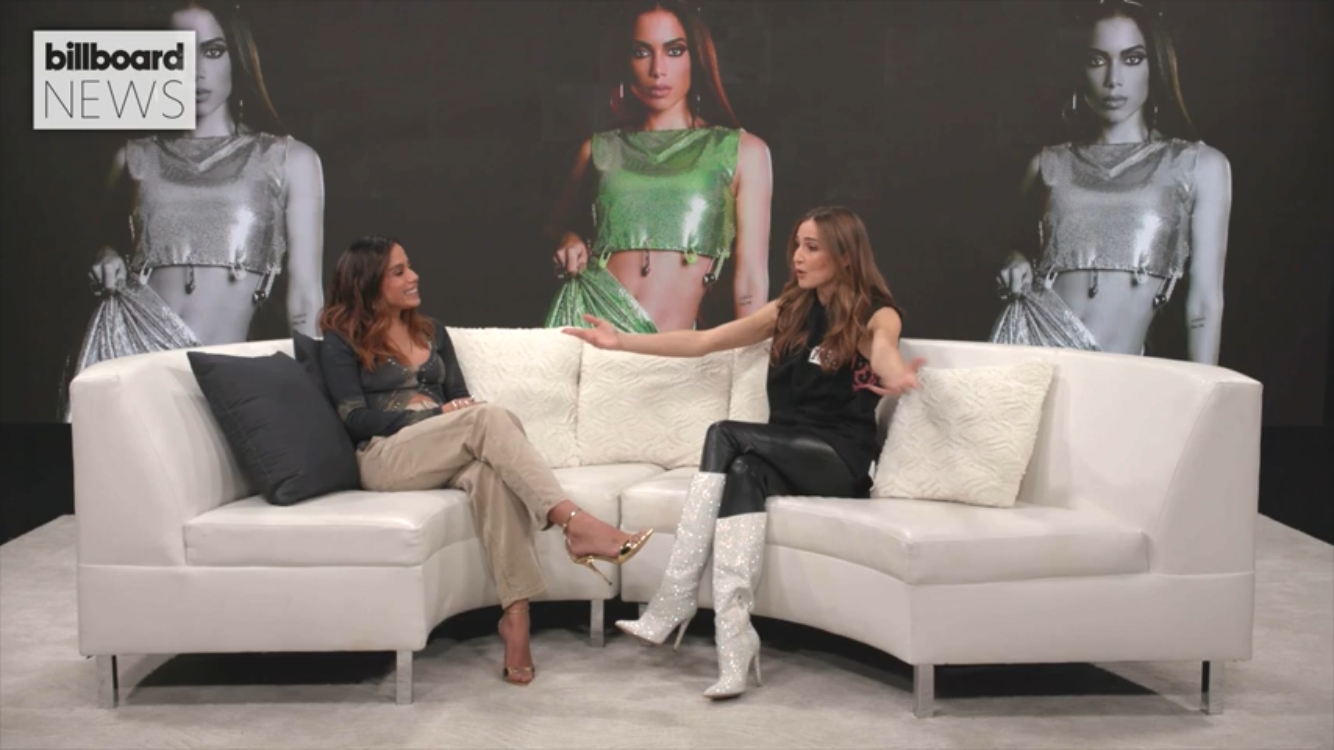 Billboard’s Katie Bain shot some exciting questions at  Grammy-nominated singer and all-around powerhouse, Annita in a recent interview. While congratulating her on her current 2023 Grammy nomination for Best New Artist, Katie asked Annita, “What were you doing when you found out that you had been nominated?”

Annita revealed that she was hosting the Latin Grammys in Vegas when her nomination was announced for the 2023 Grammy Awards. What do you think about being a “Best New Artist?”, Katie posed another question. Annita said, “As a best new artist, some people in Brazil would say oh no it’s not a new artist but in Brazil, I’ve been working for 12 years. But again, for America, she surely is just getting started. Annita revealed that even though she’s been working for a long time in Brazil, she’s just starting in America, and it has become a big deal to be nominated for the Grammys in such a short time. “It’s so different, it’s so hard for me to get to this other level of jumping into another market and working there. For me, it is a new artist, because, for me, it’s a new career from zero,” she expressed.

“What do you think a Grammy win would do to your career?” Katie spontaneously asked. Annita revealed that the last time a Brazilian person was there at the same spot that she is right now was 57 years ago. “That was Tom’s job being in a studio belter with a Girl from Ipanema, and now I sing the girl from Rio,” she expressed while referring to the OG. 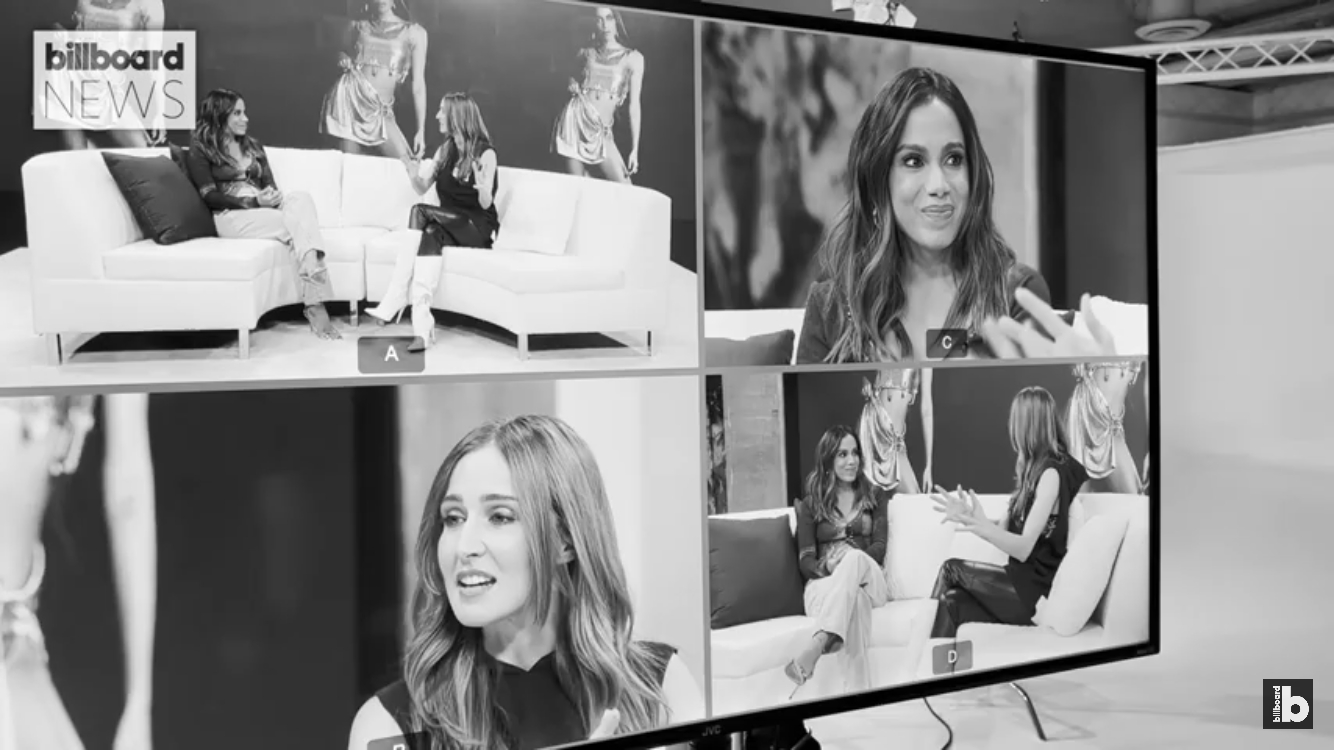 “It’s not that it’s to make things happen in my language because people are not used to the sound of it yet,” Annita expressed her concern. However, she did admit that people are surely warming up to Portuguese. She revealed that people are now getting used to her Portuguese songs in concerts. Of course, she does some add-ons for them to enjoy her songs.

Brazil’s foremost pop star, Anitta is no stranger to hard work.  She has come a long way from being grown up in Rio’s favela neighbourhood, to becoming Brazil’s most recognizable talent In these years, she has managed to take back home many global and domestic awards.

And it would be rare you won’t find her music at the top of Brazil’s charts. “I don’t think I have the best voice, I don’t think I’m the best dancer,” she revealed in 2020. “I’m a person who puts in a lot of effort to learn and do things right. I’m very dedicated, very focused.”

Annita’s studio albums include Anitta (2013), Ritmo Perfeito (2014), Bang! (2015), Kisses (2019) and Versions of Me (2022). Apart from singing, she has also appeared in several Brazilian movies and TV shows. Well, she has already started to rock America with her unique style of music, and this Grammy nomination is certainly a boost. 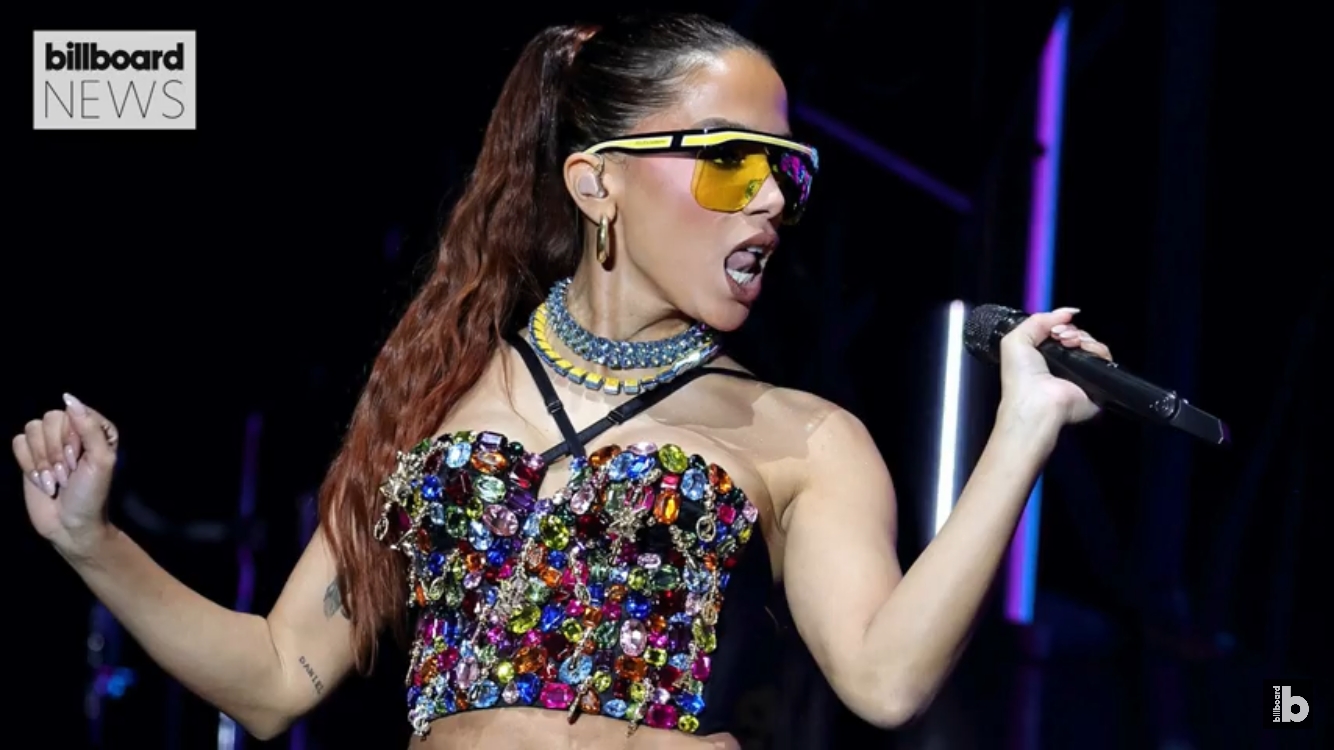 If we speak about her music, Annita’s roots are in Brazilian funk, also called “baile funk” and “funk carioca,” which is a distinctive Rio-born musical style that parallels hip-hop. She is a native Portuguese speaker but is also fluent in Spanish and English. Well, she’s got a fair knowledge of Italian too. Back in 2020, her single, “Me Gusta,” cracked the Billboard Hot 100, making it her first breakthrough on that list.

Speaking about the pressure of working in America, she previously revealed that “I’m not competing with anyone. But then, that was the year 2020, and Annita has come a long way since then. The Brazilian artist is gradually becoming a household name in the US and people are actually enjoying her music.

And guess what? Her confidence is a testament to the “ways that cultural power has shifted globally, more decentralized than ever”. This is a fine reminder that she has a unique position on the international over other refined artists.

Anitta’s mission is to bring Brazil’s newer offerings to the world. That’s the artist’s fitting goal and she is pretty much dedicated to it. Previously, Annita explained: “My dad’s family, they’re all Black. My mom’s family, they’re all white. I’m in between. I was born in this community that’s not deep inside a favela, but the surrounding. What I try to do is always listen.”

“Funk music for example—it’s also a challenge to make it play for the Latin world. So I’m matching and switching cultures and people, representatives,” she added. She has worked with reggaeton stars like J Balvin, and American pop producers like Ryan Tedder, to create a “hybrid sound that combines rhythms and origins”. 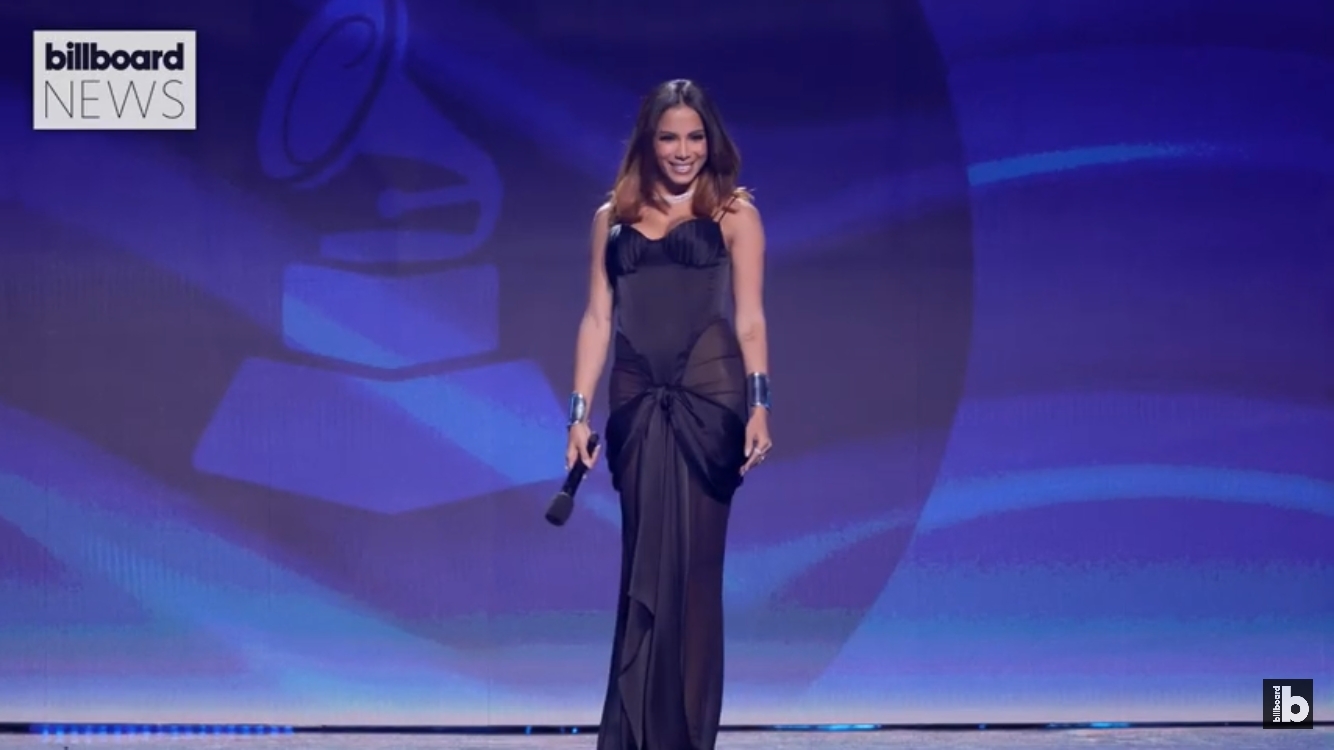 In this interview, Annita expressed that she wants to have the freedom to show her real culture and is working on a new album, which is in “full funk” and is all about her culture so people will know that “okay, that’s her”. “For me, this whole moment was the construction of the foundation for me to actually introduce my culture,” she added. Well, the girl is killing it but there’s a long road ahead. And yea, there’s some new music on the way!