Anne Rice’s Interview with a Vampire Release Date and Trailer

You have nothing to fear but yourself.

Interview With A Vampire, a new series is all set to steal spectators’ attention. The streaming platform released the trailer for this upcoming show on Saturday during their panel at San Diego Comic-Con.

The show is an adaptation, and AMC is finally ready for another hit show. Sam Reid will play Lestat, Jacob Anderson will perform Louis, Bailey Bass will play Claudia, and Assad Zaman will play Rashid in Interview with the Vampire. We also have details on the release date and other things that could titillate your attention. 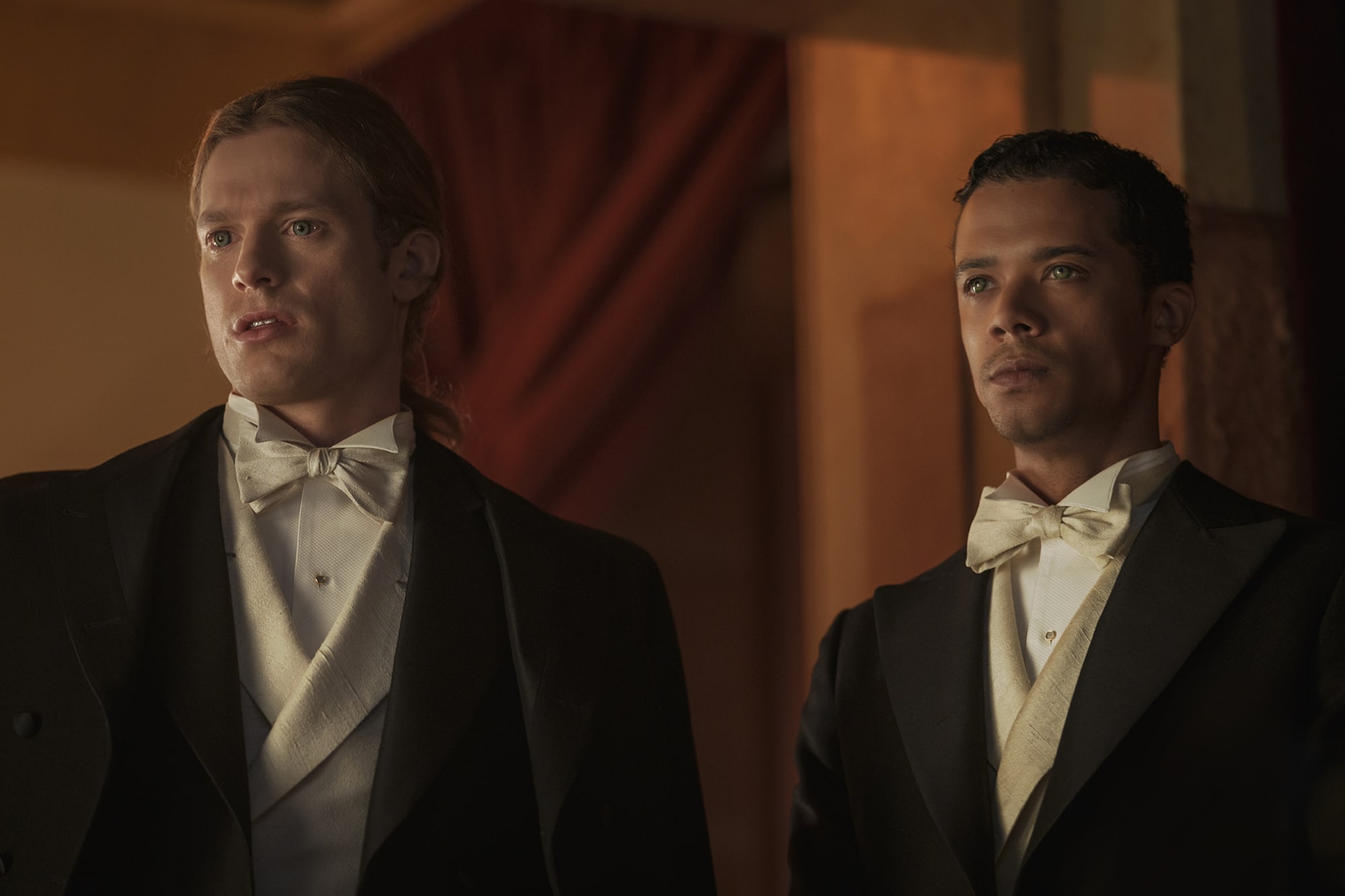 Interview With A Vampire Release Date

The series will be officially released on October 2, 2022. The first season will have a total of seven episodes. And it’s definitely not a long wait anymore. The official synopsis of the series reads, “Based on Anne Rice’s revolutionary gothic novel, Anne Rice’s Interview with the Vampire follows Louis de Pointe du Lac (Jacob Anderson), Lestat de Lioncourt (Sam Reid), and Claudia’s (Bailey Bass) epic story of love, blood, and the perils of immortality, as told to journalist Daniel Molloy (Eric Bogosian).

Chafing at the limitations of life as a black man in 1900s New Orleans, Louis finds it impossible to resist the rakish Lestat’s offer of the ultimate escape: joining him as his vampire companion.

But Louis’s intoxicating new powers come with a violent price, and the introduction of Lestat’s newest fledgling, the child vampire Claudia, soon sets them on a decades-long path of revenge and atonement.” 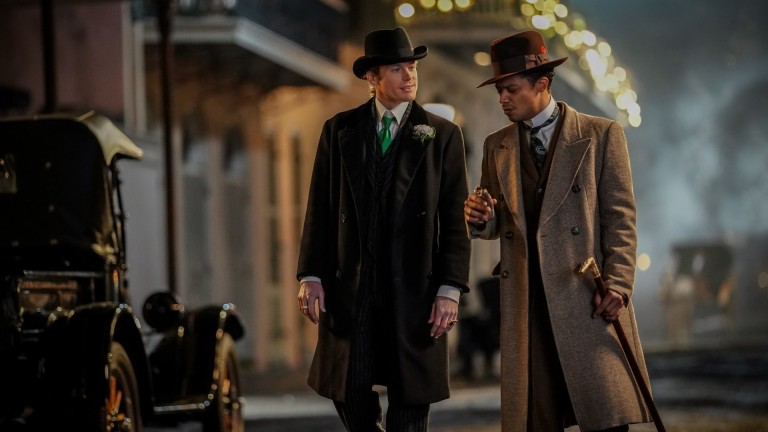 Interview With A Vampire Trailer

Let’s check out the trailer. In a contemporary retelling of Anne Rice’s best-selling novel Interview With The Vampire. Louis says in the trailer, “I was being hunted.” In the middle of the night, a man screams, “Help me!” and then says, “He’s in my head, Father!”

The trailer indicated that the year is 1930 in New Orleans. The lead was being followed while he was completely unaware. “I’ve been watching you for some time now, Louis,” a man says.

There are obviously deadly vampires in the series, as well as many intense scenes. “How long have you been dead?” concludes the trailer.

You have nothing to fear but yourself.

Louis And Lestat Are Coming Out Of Hiding

Showrunner Rolin Jones stated a little about this upcoming series.

“In 1973, a grieving mother and extraordinary writer began what would become the finest vampire novel ever written [all respects to Mr. Stoker]. Nearly 50 years later, we know what’s expected of us.

We know how much this book and the ones that follow mean to their massive fan base. We feel you over our shoulders as we tend the Savage Garden. Louis and Lestat are coming out of hiding and we can’t wait to reunite them with you.”

The Team Is Planning A Universe

We could get more seasons and a continuation of the series after the premiere of this season, as the show’s team did mention something.

You guys will tell us whether this will be a franchise or not but I believe that this world, the Anne Rice world, is going to go on for some time on AMC.” 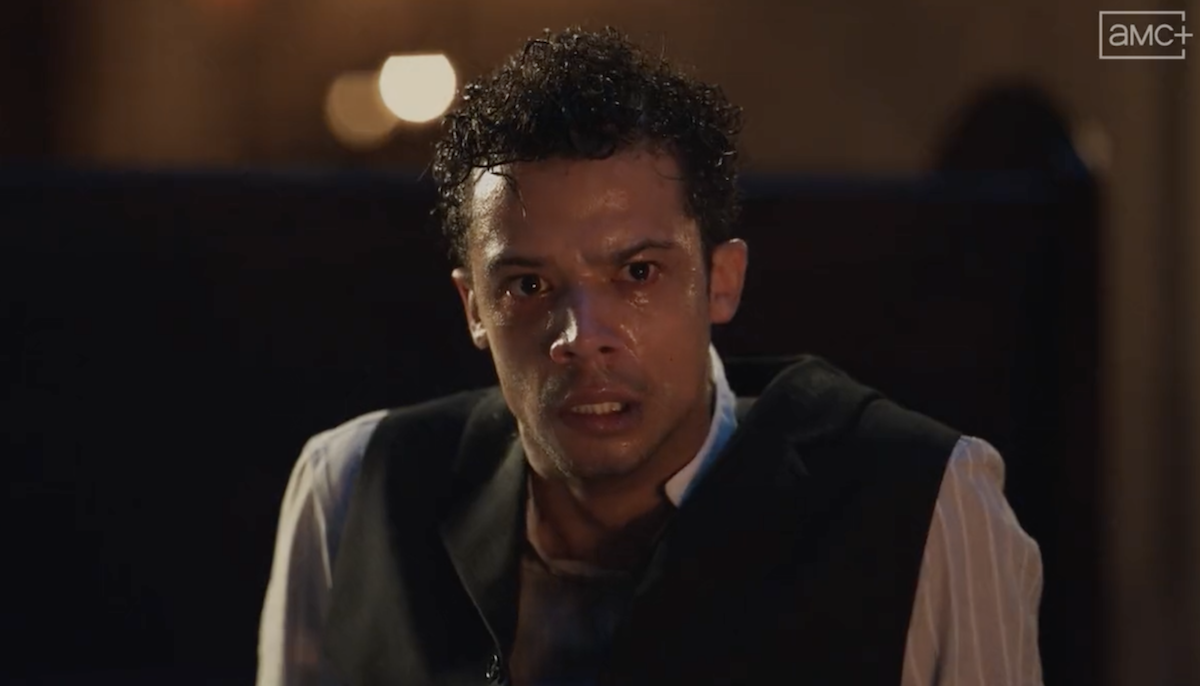 What are your thoughts on the new series’ arrival? Feel free to drop them in the comment section below.