All American actress Anna Lore is all set to star in the CW’s pilot Gotham Knights and that too as a series regular. She will be seen playing a titular character in the series. I know all the fans of the star must be thrilled to see her in a new role. What is the series ‘Gotham Knights’ all about?

The screenplay of the show will be penned by the Batwoman trio Chad Fiveash, James Stoteraux, and Natalie Abrams. The story of Gotham Knights will begin from the point of Bruce Wayne’s murder with his rebellious adopted son trying to form an unlikely alliance with the kids of Batman when they are all framed for the murder of Caped Crusader.

Now, all of the criminals of the city are on a mission to clear out their names but it is not going to be easy, this renegade bandwagon will have to fight to redeem themselves. Presently, Dark Knight is nowhere to be seen so the question is who will protect the city of Gotham as it is in the dark phase.

The city of Gotham has become pretty dangerous. It’s true, we find hope when we least expect it to meet us. The mismatched gang of fugitives will now become the next generation of saviors also known as the Gotham Knights.

What role will be played by Lore in the show?

Anna will play the role of Stephanie Brown in the DC comics-based project. The character of Brown has a sense of sarcasm that matches well with her intellect. She grew up doing a lot of puzzles and brain teasers. With time, she has worked hard to become a formidable coder. One of her biggest talents is hiding a less-than-perfect home life. 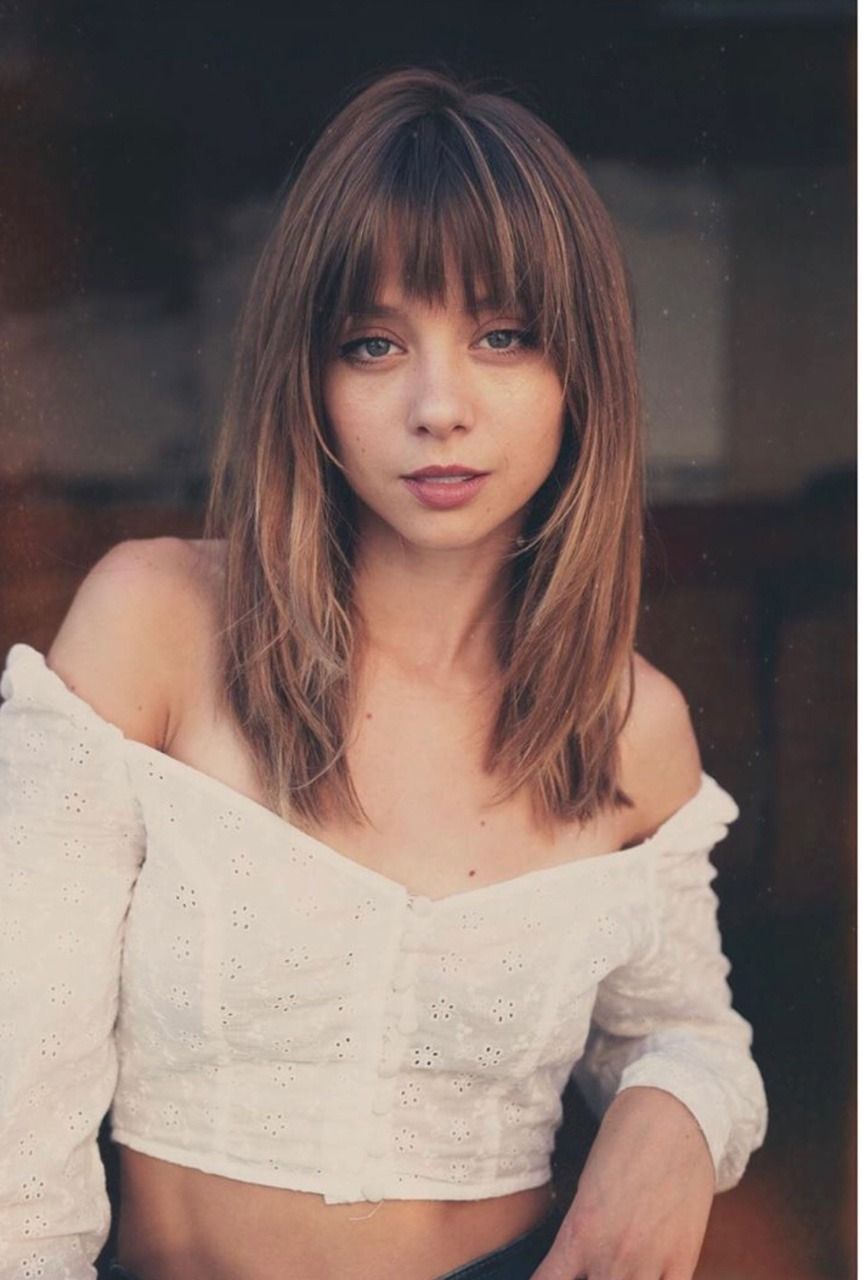 Lore joined the star cast of the show Gotham Knights during the process of recasting. She was cast in place of another actress whose name was not announced in public. The show stars Fallon Smythe, Tyler DiChiara, Olivia Rose Keegan, Navia Robinson, and Oscar Morgan as series regulars.

The pilot will be produced by Warner Bros. Television in association with Berlanti Productions. Greg Berlanti, Sarah Schechter, and David Madden will serve as the executive producers along with Fiveash and Stoteraux. Danny Cannon will wear two caps for the project, one of the directors and another one of the executive producer. Abrams is also a co-exec producer for the upcoming pilot of the show Gotham Knights.

What’s next in store for Anna?

Apart from Gotham Knights, Lore just recently wrapped another movie, the name of the film is not known at the moment. As per the reports, it is an untitled John Logan thriller for Blumhouse and Peacock. 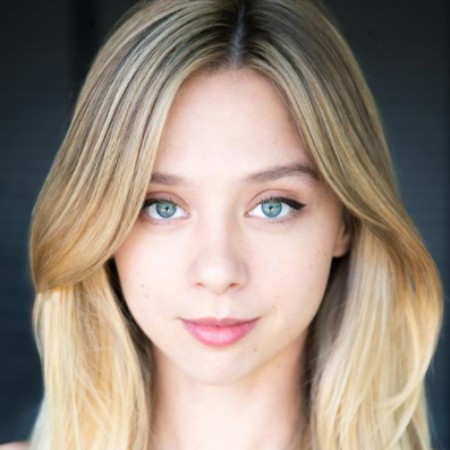 Anna can also be seen reprising her role in CW/ Netflix drama All American. In the past, she has starred in multiple films like Into the Dark: My Valentine, Born Guilty, Contracted: Phase II, Truly Outrageous, and many more.

We are super excited to watch Lore in Gotham Knights. Stay connected with us for the latest updates from the world of showbiz.