Animal Kingdom Season 6 is finally out, and here’s everything you need to know about it. Joshua ‘J’ Cody, a 17-year-old teenager, returns in with his estranged relatives, the Codys, a criminal family operation run by matriarch Janine ‘Smurf’ Cody, after his mother dies. 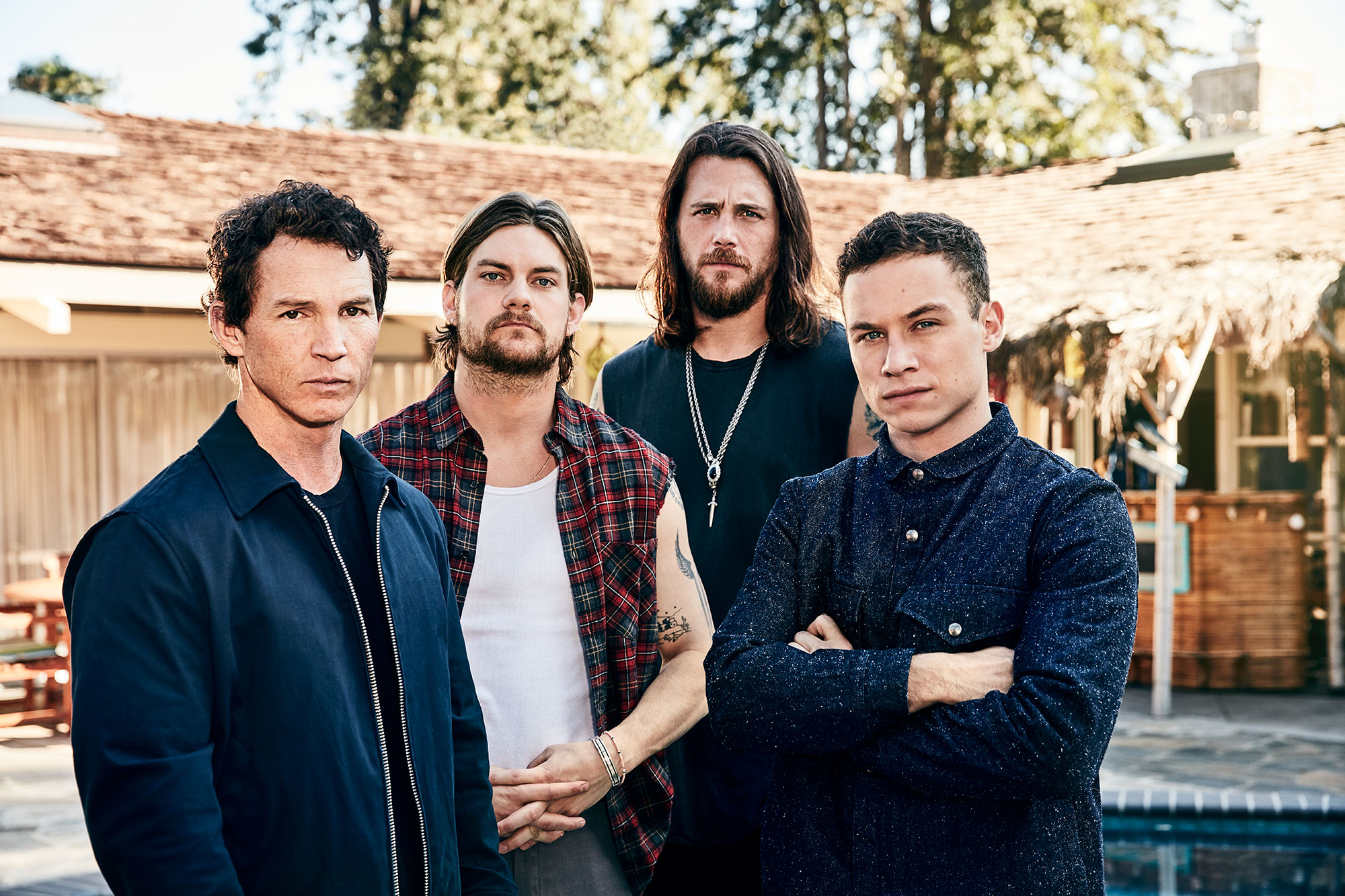 A lot happened during the course of five seasons. Actually, a lot of things happened with the Codys. Last season, Pope was on another level. Your Sundays are about to get a whole lot better.

Animal Kingdom’s official release date, as well as several other details, have been revealed. Now, without further ado, let’s get right to the point.

Okay, let’s talk about the release date first. Because we all want to see another season as soon as possible. Animal Kingdom Season 6 is here to make your days much better.

Along with a lot of entertainment, this twisted family drama is bringing something new to all of us.

TNT has renewed the show for a sixth and final season, which will premiere on June 19, 2022. Yes, in addition to the release date, the unfortunate thing is that this season will be the show’s final season. 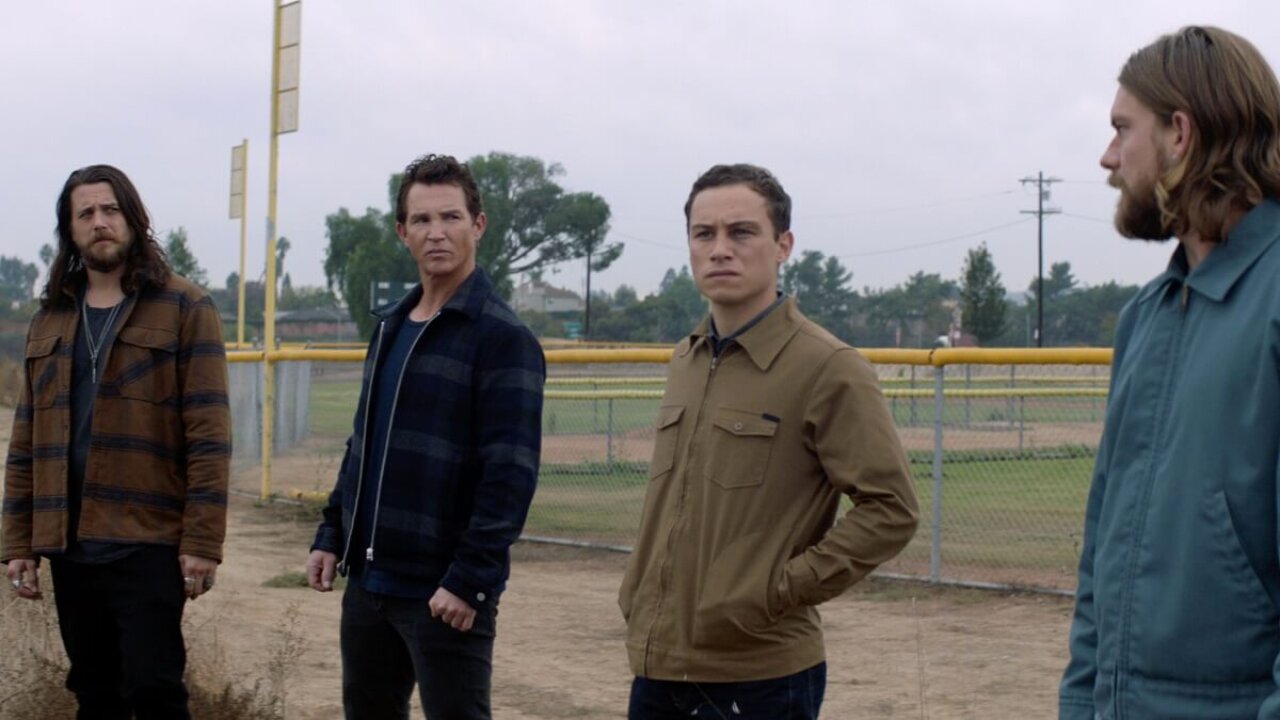 Just a month of waiting left. The Cody brothers realize they can’t avoid their destiny in the finale season. As their empire grows, a cold-case inquiry triggers a sequence of events that puts the entire family at risk.

Six seasons in the making, vengeance, treachery and a reckoning with long-forgotten brutality culminate in an explosive finale. This compelling season will be worth the wait.

Family ‘Til The End. And it’s all going down.

As heartbreaking as the show’s conclusion may be, we can’t wait to see what this season has in store. The show’s official Instagram account shared a thrilling poster that piqued our interest and is well worth mentioning.

The trailer is quite flamboyant. The entire area in the display is on fire. And it gives us the impression of a stunning season ahead. And the way Shawny is putting himself in danger of tumbling into the flames.

It’s the start of the end. Check out the official poster, which is embedded below.

What do you think? Definitely can’t wait right?

The trailer begins with, “our mother built an empire. We’ve fought and we’ve killed to defend it.” The clip shows everyone beginning over with one last job, but we’re sure things will go downhill from there.

This season feels like a voyage for which everyone has been waiting. Loyalty will be put to the test. The trailer concludes with, “We buried enough family; this needs to end” Check out the mesmerizing trailer below.

From dealing with the aftermath of a heist to losing members, that’s the journey of the family.

What are your thoughts? Are you looking forward to the ending or are you disappointed that it is finally coming to an end? You are welcome to leave a comment in the space below.