May We All Get What We Want And Never What We Deserve!

Season 6 of Animal Kingdom is getting more interesting by the episode. And now that spectators are perplexed about the episode’s release date, we’ve got you covered.

Following the death of his mother, Joshua chooses to stay with his grandmother, who heads a criminal dynasty. His life starts to turn when he becomes entangled with his cousins’ criminal activities. 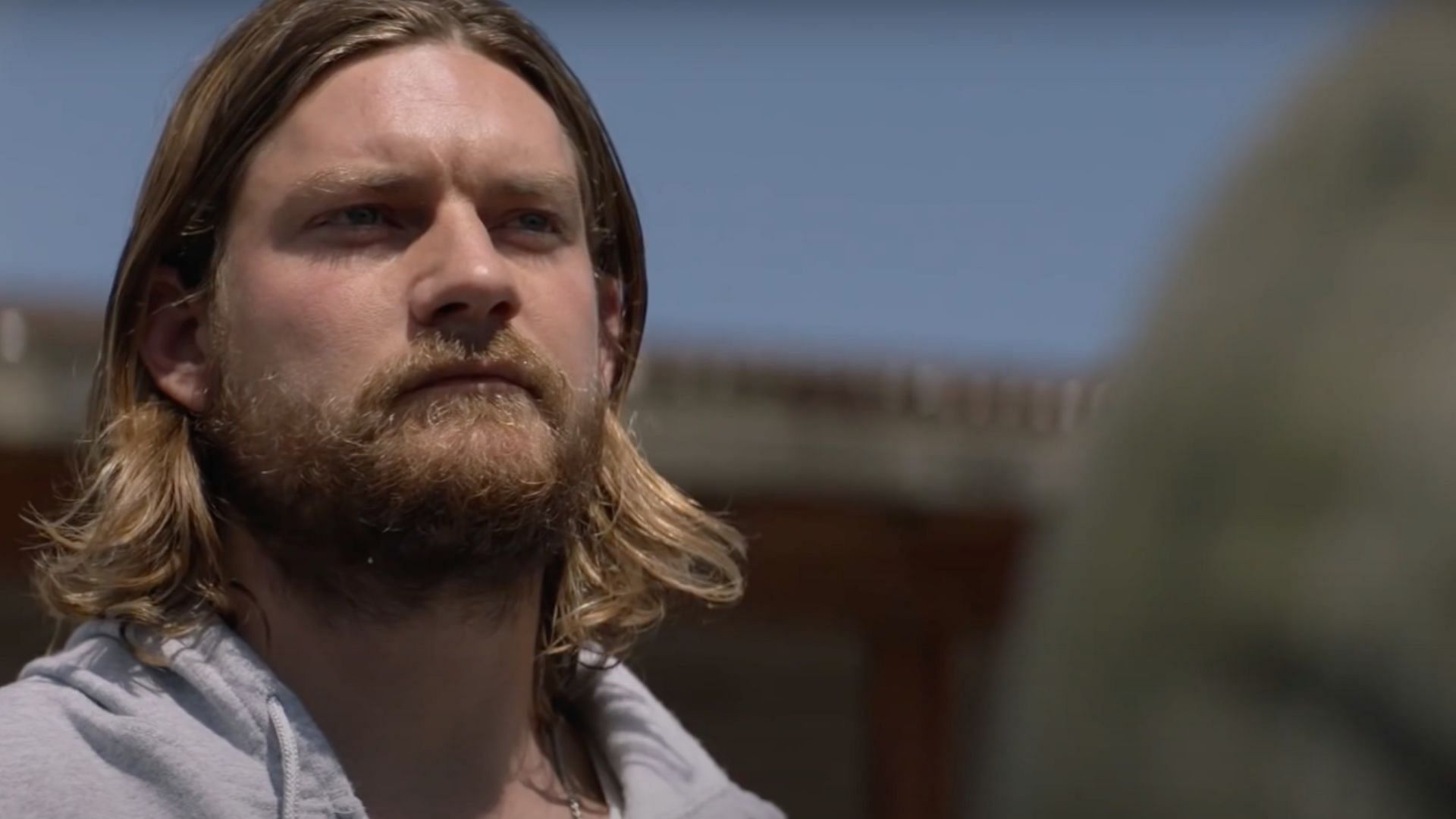 Unfortunately, this will be the series’ final season. The show will keep you engaged from the beginning.

Season 6 of Animal Kingdom will consist of 13 episodes. Season 6 originally aired on June 19, 2022. On August 28, 2022, the series finale will premiere. And that’s disappointing for spectators. We have some episode titles and release dates.

We only have 5 episode updates, despite the fact that two episodes have already aired. 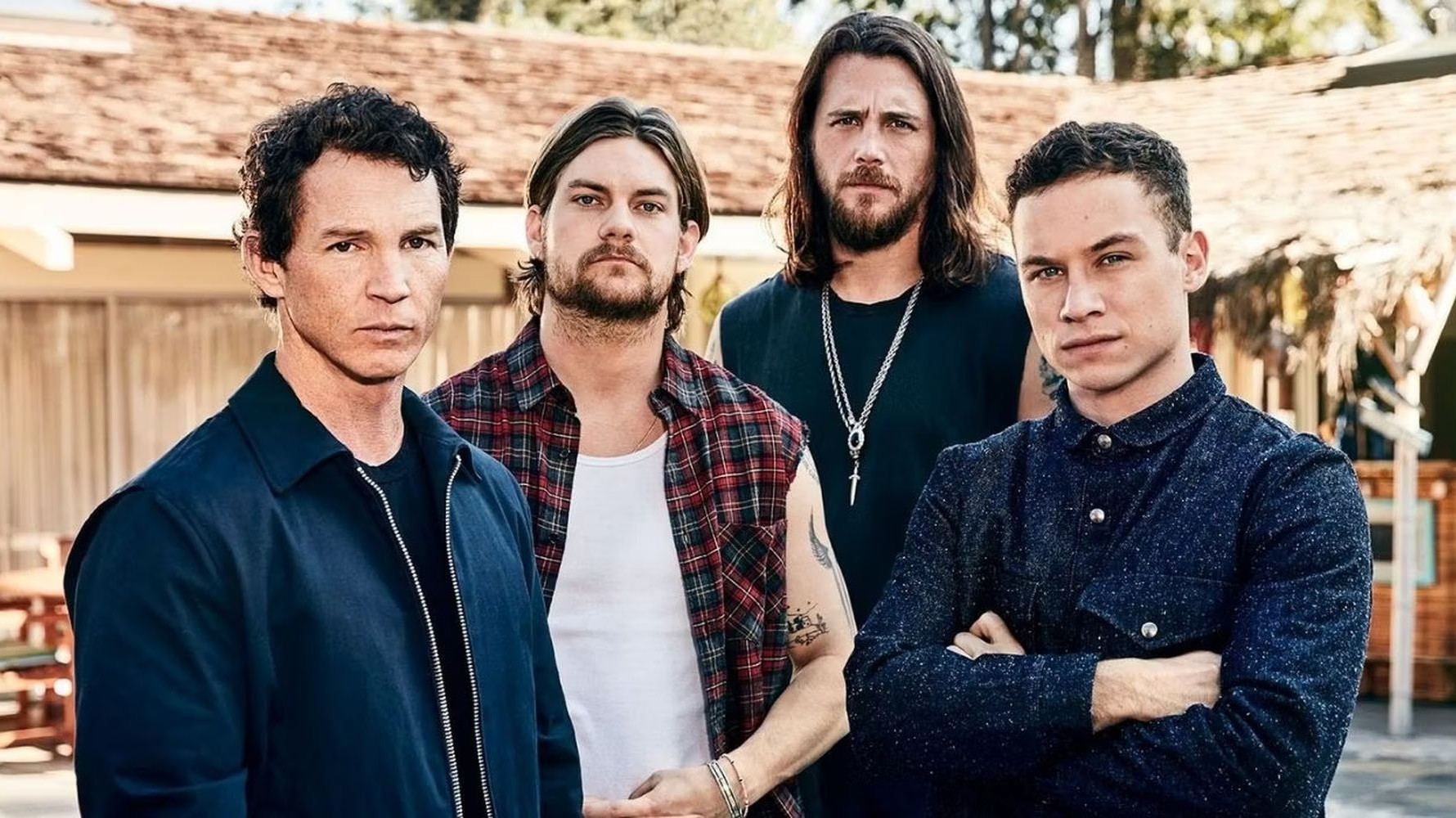 No one can outrun their past, not even the Cody’s.

Episodes 1&2 has already aired, and episodes 3&4 will air on the same day. And now we have the premise for the next episode. The third episode, titled ‘Pressure and Time,’ will feature a lookup for Craig by Deran and Pope.

J also offers to sell Gia’s diamonds, much to Smurf’s great annoyance. Julia accepts employment at the mall, while Andrew embraces the Church. 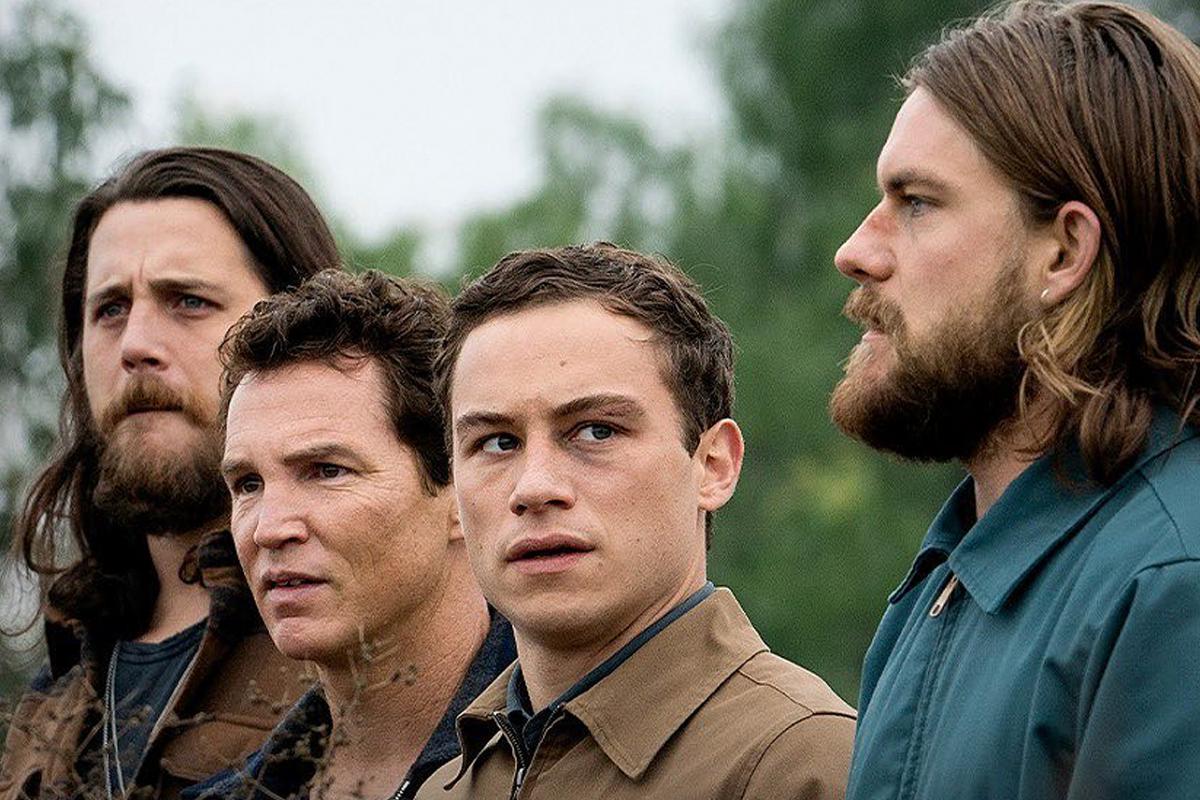 Episode 4 titled ‘Inside Man’ revolves around “J gets to know the new attorney while Craig scouts a potential new job; Deran hangs out with a guy from out of town; Pope helps a kid at the skate park; in 1992, Baz visits Andrew’s church.”

Let’s go over the official narrative of the final season.

The synopsis reads, “In the final season of TNT’s adrenaline-fueled family crime drama, the Cody boys discover that they can’t outrun their past. With their empire expanding, a cold case investigation sets off a series of events that puts the entire family in jeopardy.”

Adding, “Revenge, betrayal, and a reckoning with long-forgotten violence leads to an explosive conclusion six seasons in the making.”

The episodes can be viewed on the TNT website or the Watch TNT app. You can also watch the series live if you have a YouTube TV, Sling TV, Hulu + Live TV, or Directv Stream subscription.

To construct the characters’ background, the mixture of past and present was done extremely well. And Season 6 is more intense, and we know that each episode brings us closer to the end.

The writing is highly enjoyable because it digs deeper into the depths of emotional problems while also captivating the audience with lighthearted sarcasm and wit. And it’s definitely worth watching.

What are your feelings about the show’s conclusion? We understand how disappointing it is. You are also welcome to share your thoughts on the ending. We will keep you updated on future episodes. Toodles!