Angelyne: What is All The Buzz Behind this 80s Show About The Billboard Queen?

Emmy Rossum’s The bombshell has returned to dazzle everyone with her slick personality. There has recently been a lot of buzz about the upcoming show ‘Angelyne,’ which will feature Emmy Rossum.

And it appears that few users understand what the show is about. And we’re lucky because we’ll be able to share every bit of it with you.

You’ll be astonished to find that discussions concerning ‘Angelyne’ have been going on for four and a half years, and we now have some bonuses. 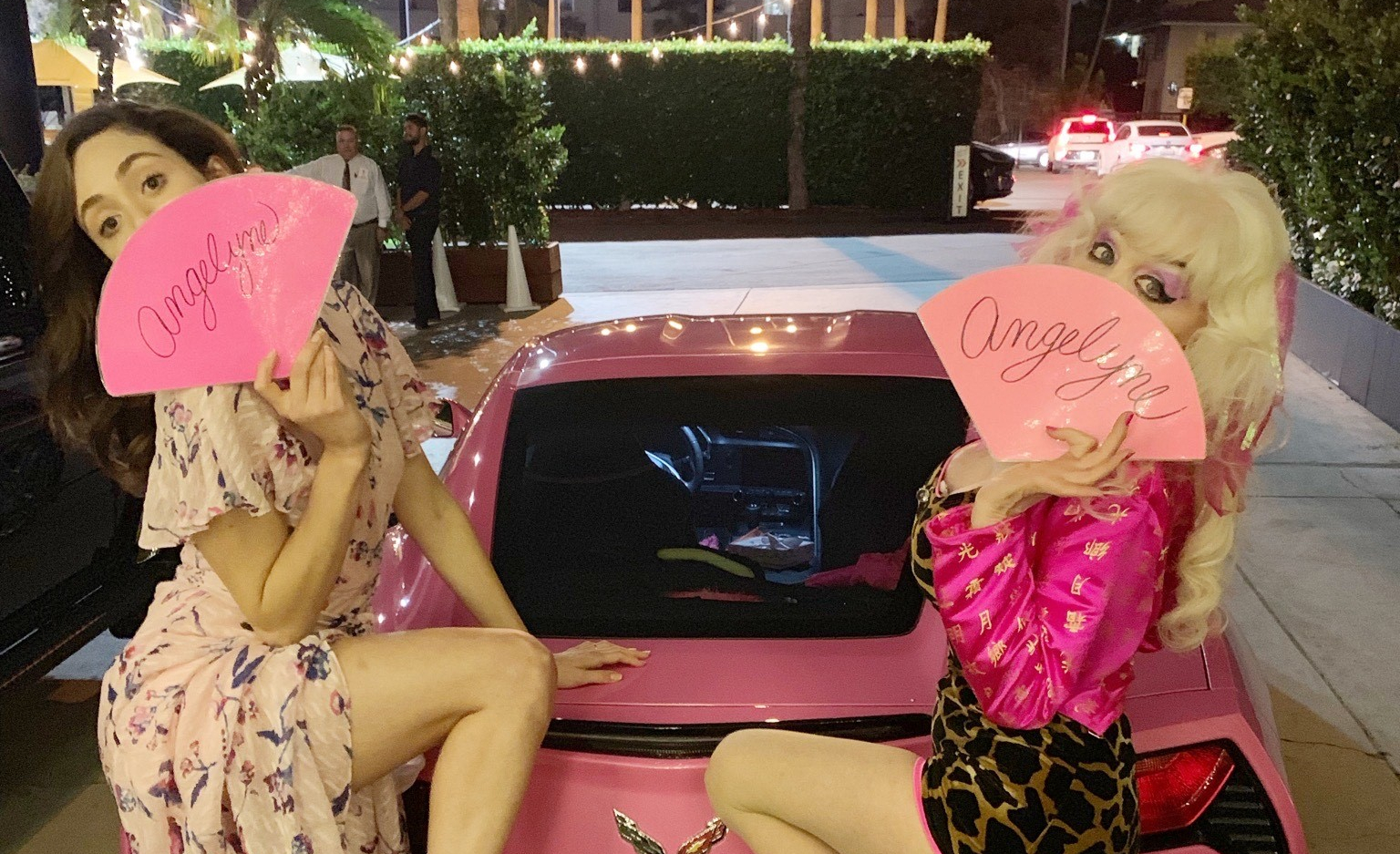 The release date and a teaser trailer have already been disclosed. To give you a hint, the documentary will finally shine a light on the blonde bombshell known as LA’s Billboard Queen. Let’s get into the specifics now.

What’s ‘Angelyne’ The Bombshell Series Is All About?

Angelyne is a limited documentary series about a mystery blonde beauty who sweeps over billboards in Los Angeles in the mid-1980s. And sowing the seeds of celebrity-for-the-sake of celebrity influencer mentality.

The novel is loosely based on a 2017 article that disclosed Angelyne’s hidden origins as the Polish-born daughter of Holocaust survivors, and it concentrates on stardom and the elusive quality of truth itself.

The movie is about celebrity, identity, survival, and billboards. And everyone is looking look forward to watching Emmy Rossum in this prominent contribution. 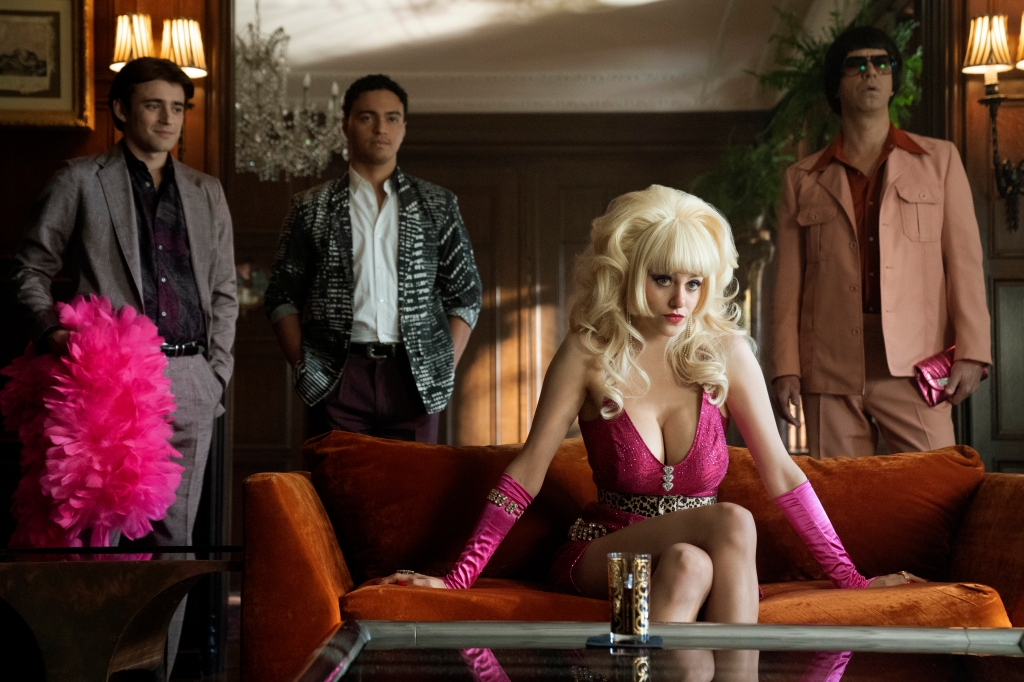 Oh, yes. We won’t leave you hanging with the amazing premise. The release date of Angelyne is already confirmed. Angelyne is officially scheduled to release on May 19, 2022, on Peacock.

Less than a month until the world meets #Angelyne! The limited series starring @emmyrossum premieres May 19 only on @peacockTV. pic.twitter.com/aHl4D1WBEE

To let you know that the real Angelyne is an influencer, there will be Angelyne on billboards on platforms like TikTok and Instagram.

Everyone in 1984 was intrigued by this enigmatic woman, and a few months ago, the whole mystery behind the star girl was unveiled. And it appears that she is now the focus of her own documentary.

That’s extremely shocking for a famous woman who no one knows much about. The superstar was always dressed in pink and drove around in a pink car. That’s, Angelyne.

The Billboard Queen ‘Angelyne’ Finally Have A Trailer

Without a trailer, there’s no fun, right? Angelyne has an official teaser trailer that will keep you hooked up until the show is released. The trailer begins with, “People will talk about this [the poster] a hundred years now.”

Well, since Angelyne was a girl she knew that fame is her destiny. And that’s, “Huge, gigantic fame.” Then Angelyne said, “She’s going to get the love of the world.” Oh yes, at that time there was a blonde with a single name. Just Angelyne. 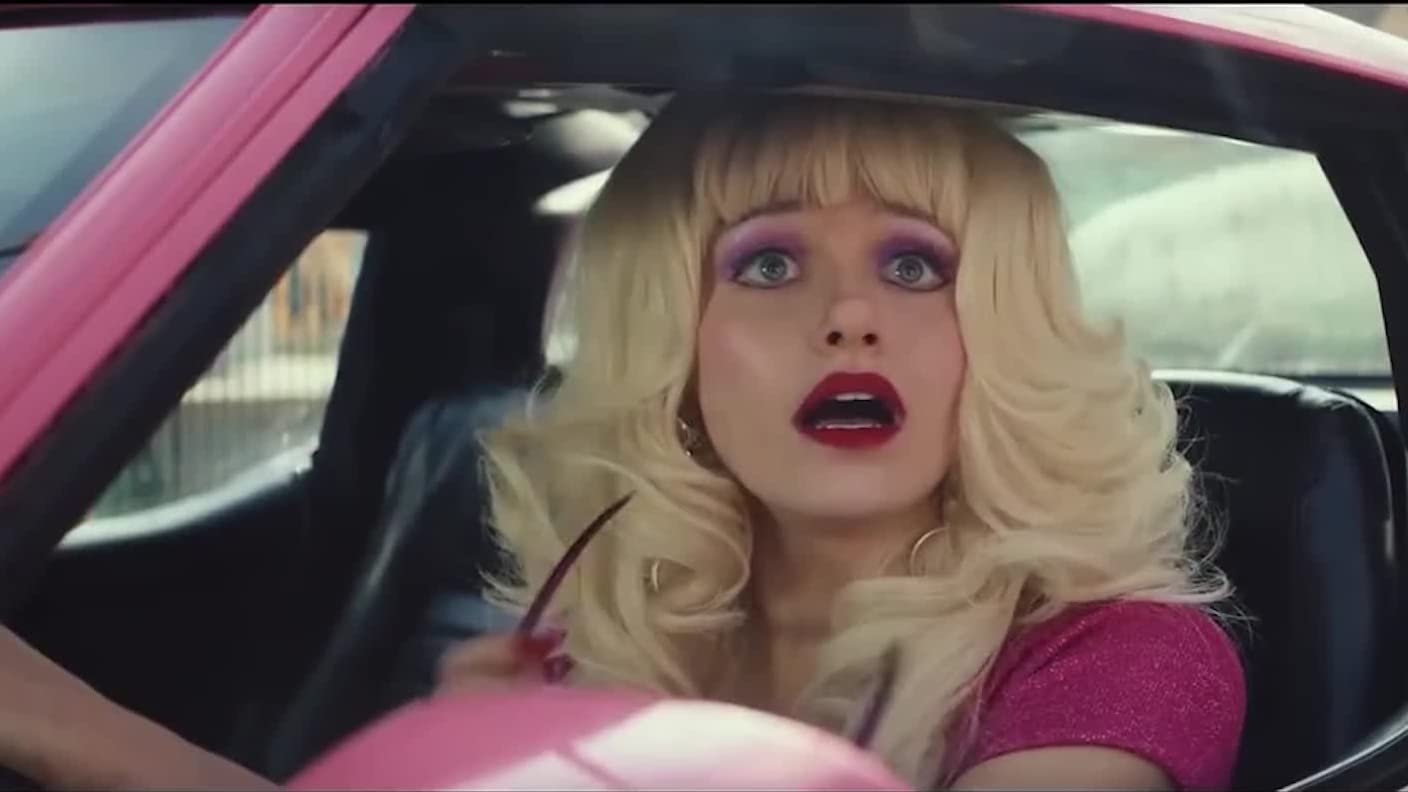 And for the stardom, it was hard to become famous a lot of people wanted to be a part of the fame no matter what it takes. Angelyne was also referred to as “The devil in disguise.” In case of knowing her story Angelyne says, “I’m something you have to experience.”

The trailer ends with the character’s wish she doesn’t want to be famous for what she does but for who she is. And that’s the end of the story. You should definitely check out the trailer below

Emmy Rossum’s Views On This Upcoming Movie & The Iconic Angelyne

Emmy is going to portray Angelyne in this documentary series and she shared her views about the icon’s life.

“As a society broadening our understanding of identity, this story plays with large questions. Are we defined by the historical facts of our life? Or can we define ourselves?

To self-actualize, to embrace whoever we are on the inside, and to live whatever truth feels most accurate. When everyone’s experience of reality and truth is personal, can there ever be one true story?”

Adding, “I’ve spent the better part of four years thinking, living, and breathing this project. I love Angelyne. She’s as if Marilyn Monroe got into an easy bake oven with an ‘80s punk Barbie doll, and a dose of new-age spirituality. 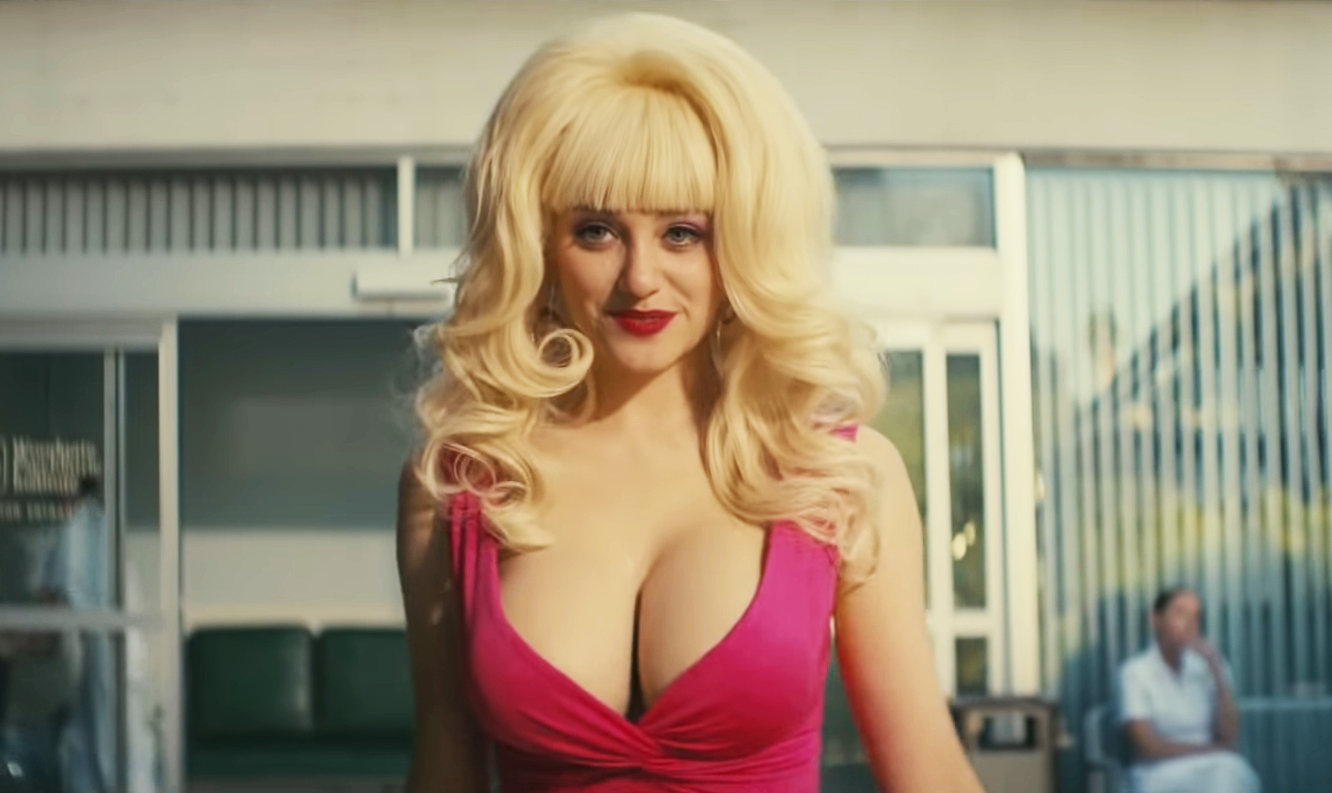 She’s a trailblazer, a hustler, a visionary, the original influencer, a living-breathing piece of art. Here is a little taste of the show. I hope you fall in love with her magic.”

So, feel free to express your thoughts on this upcoming series in the comments section below. Angelyne appears to be preparing to take over your world as well.