Beninese singer Angélique Kidjo wins the Best Global Album of the year for her album Mother Nature at the 64th Grammy Awards. This talented human being took the trophy of Best Global Album home and we are so happy for her. 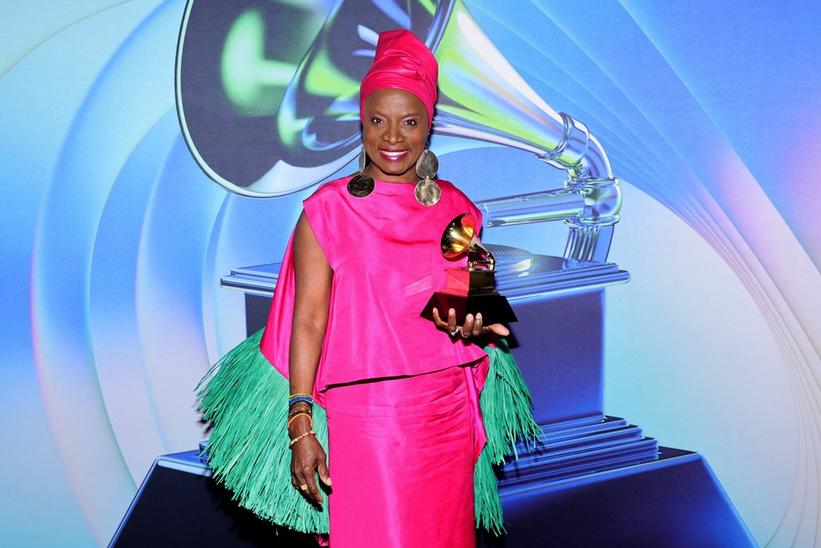 Is this Angélique’s first Grammy?

The answer to this question is no. In the past, the legendary singer has bagged a total of 4 Grammys. Now, she has managed to add another trophy to her name and her list of accomplishments. 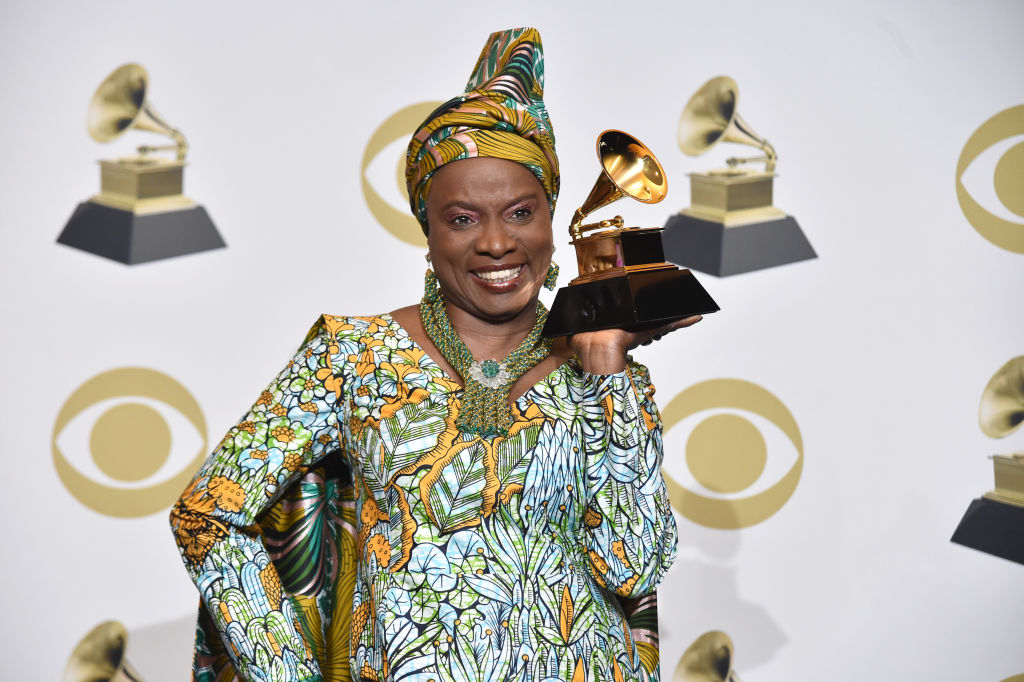 Angélique won her fourth Grammy in the year 2020 in the category of Best World Music Album for her album Célia. It was produced by Decca Records France, a subsidiary of Universal Music France.

Who were the other nominees in the Best Global Album categories? In her award-winning speech, the 61-year-old made it a point to mention the names of young musicians who collaborated with her on her album Mother Nature. Some of them who worked with Angelina are as follows: Yemi Alade, Burna Boy, Mr. Eazi, and Shungudzo.

Angélique stated that all these artists are going to take the world by storm. She offered a token of thanks to her fans all across the world for giving so much love to her music album. She ended her speech with a powerful statement: “We are all Africans.”

When did Angélique begin singing?

Angélique Kpasseloko Hinto Hounsinou Kandjo Manta Zogbin Kidjo is the full name of the songwriter. She was born on July 14, 1960, in Ouidah, Dahomey. Kidjo started singing when she was in school. She was a part of a band called Les Sphinx, her adaptation of Miriam Makeba’s “Les Trois Z”, garnered her some success as the song was played on the national radio.

Kidjo is one of the greatest singers of all time. Her father was also a musician and her mom worked as a choreographer and theatre director. She was born in a family of performing artists. She can speak five languages: Fon, French, Yorùbá, Gen (Mina), and English. She sings in all these languages. 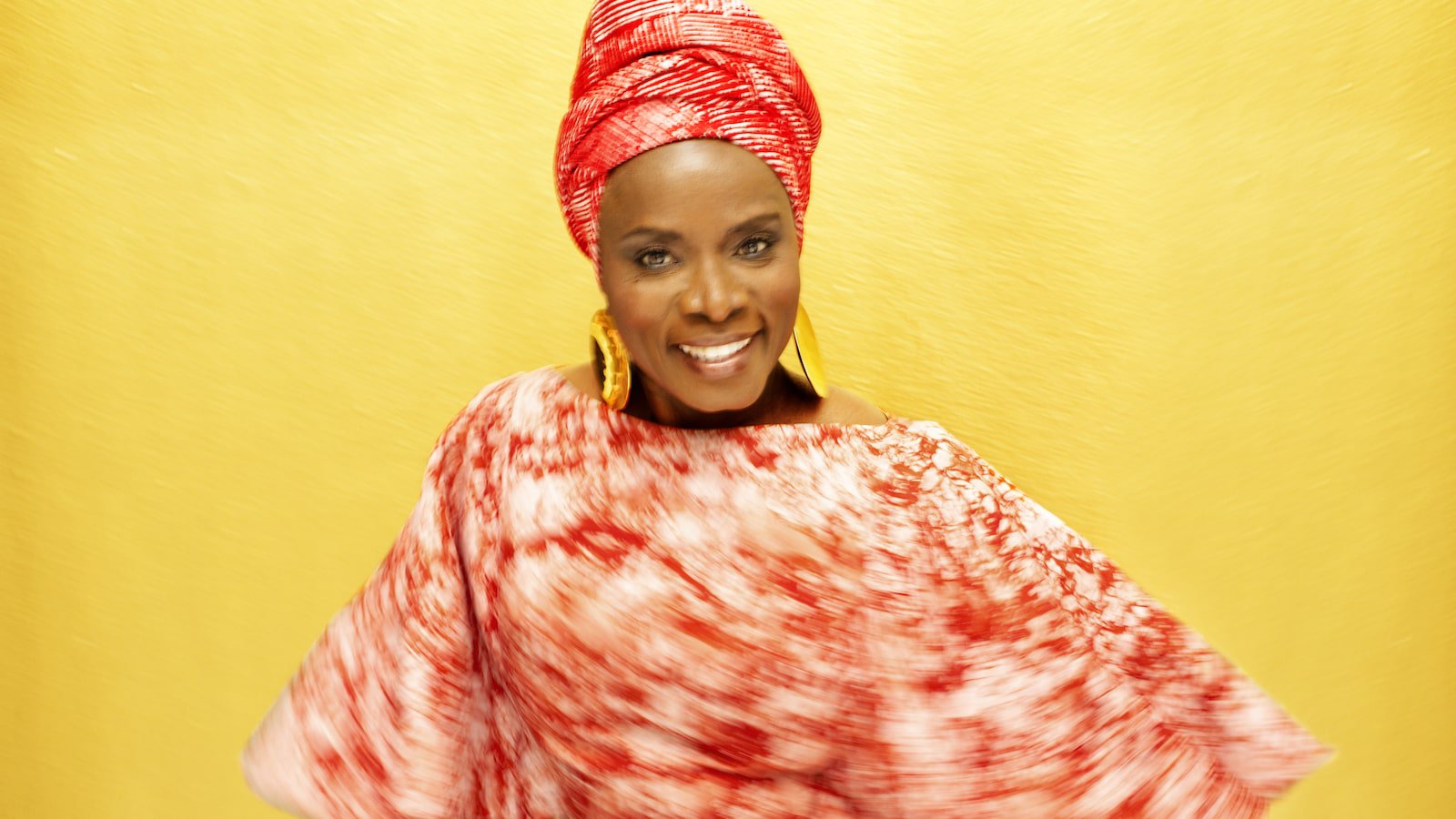 We send our heartiest congratulations to Angélique Kidjo for her big win at the Grammys 2022. We hope she keeps giving us some great music in the future as well. Don’t forget to stay tuned with us for the latest updates