Angelina Jolie and Jonny Lee Miller who parted their ways back in 1999 are back together for yet another dinner together! 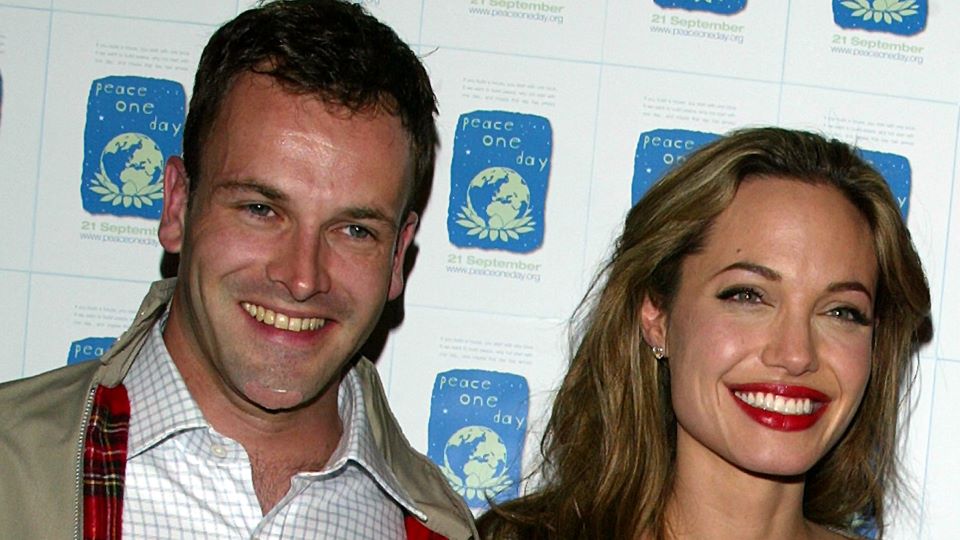 The duo is setting a perfect example that exes can certainly be friends!

Angelina and Jonny who split their ways apart around two decades back were seen having a bite together at a restaurant in Beverly Hills. 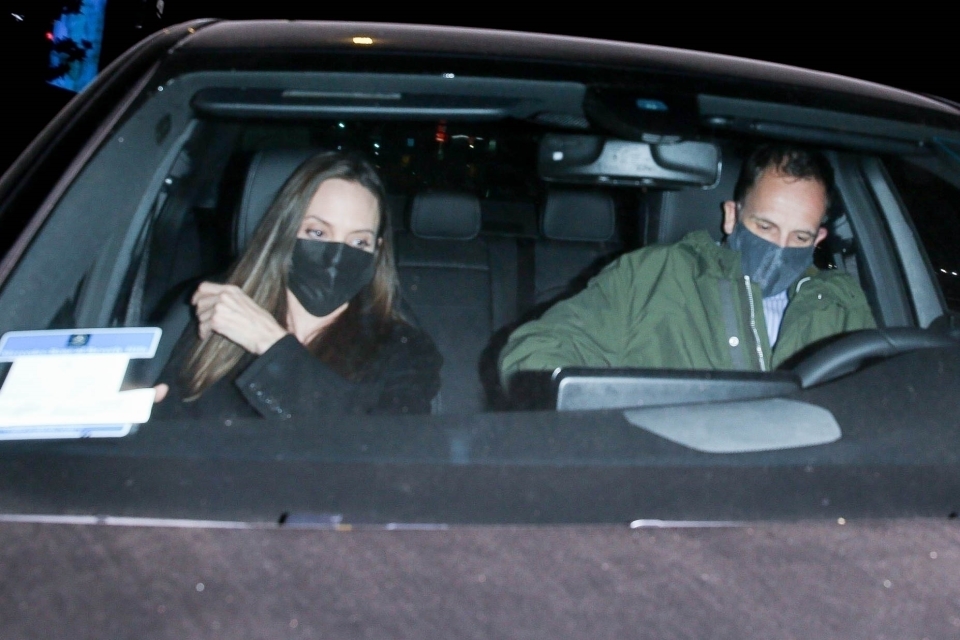 Angelina was seen donning an all-black ensemble. She was seen taking the passenger seat of Jonny’s car on October 11. However, both the Hackers co-stars were found with their masks on.

The 46-year old American actress was earlier spotted at her ex-husband’s Brooklyn apartment in June this year. At that time she was seen accompanied by her 12-year old son Knox (with Brad Pitt). Knox is said to be friends with Buster, son of Jonny (with Angelina Jolie).

The Maleficent actress was seen for the second time at Jonny’s apartment in the same month. However, this time she was accompanied by her son 17-year old Pax (adopted by Angelina and Brad Pitt).

However, neither Angelina nor Jonny have ever disclosed anything regarding their equations and recent meetings. The couple who divorced in 1999 has previously said that they still remain to be in good terms.

The actors first met back in 1995 on the sets of the thriller film Hackers. Their relationship ended in getting married in the year 1996. Unfortunately, their marriage could not stay long and they both separated in just three years of their marriage in 1999. 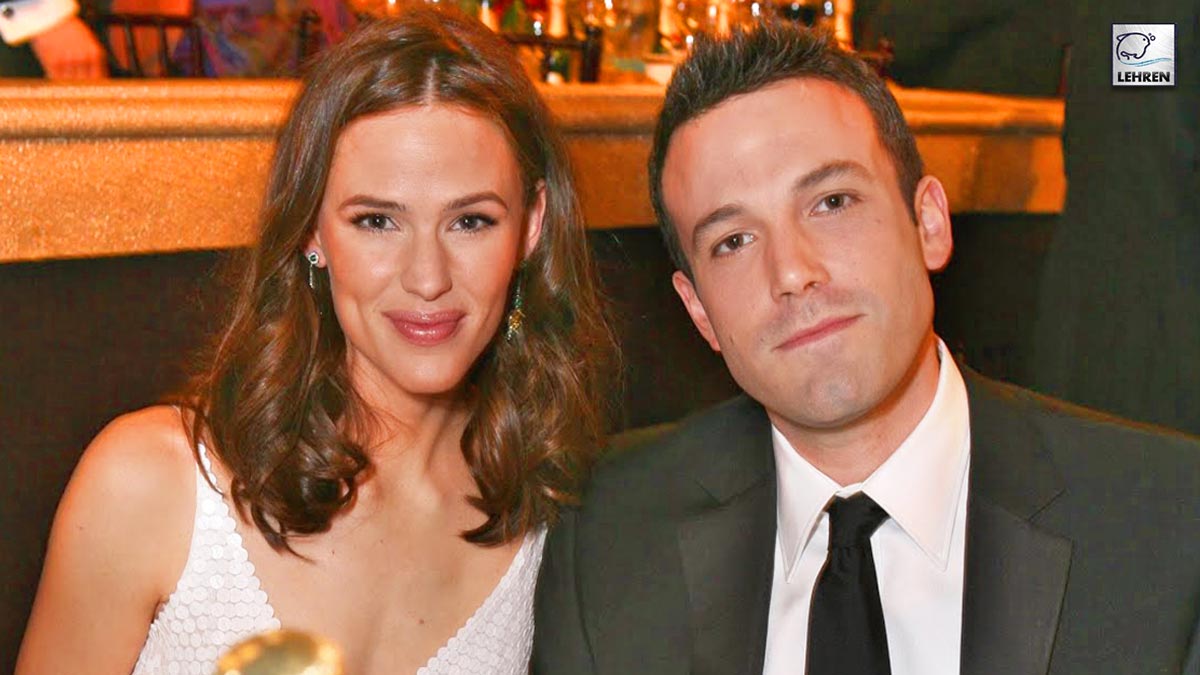 Later Angelina moved on and married Billy Bob Thornton and Brad Pitt whereas Jonny got married to Michele Hicks. However, even those marriages did not work for both the actors who split from their respective partners.

And Angelina and Jonny are back to where they started, that is both are single currently.

Back in 2014, Angelina recollected meeting her ex Johny on the set of Hackers and said, “That’s where I met Jonny, who is still a great friend,” Angelina shared. “So I think of him when I think of that. Although, I’m sure the movie looks so ancient now, but we had a lot of fun making that.”

In conversation with British Vogue in February this year, she said that she has “been focusing on healing our family.”

Also, as all of her six children are grown up now, she said, “[Happiness is] slowly coming back, like the ice melting and the blood returning to my body.”

Well, need to see if something is really brewing between Angelina Jolie and Jonny Lee Miller or they just remain to be friends! Well, only time will reveal what is in store for the estranged couple.