We have a piece of good news for all the Angelina Jolie fans out there! The Mr. & Mrs. Smith star is all set to essay the role of opera singer Maria Callas in Oscar-nominated director Pablo Larraín’s next movie.

The upcoming movie by Pablo Larraín will be a biopic that will revolve around the life of the opera singer Maria Callas. Continue reading further to learn more about the forthcoming film. Yeah, you read that right. The Those Who Wish Me Dead star Angelina Jolie will portray the role of American-born Greek soprano Maria Callas in Neruda director Pablo Larraín’s new movie.

As per its logline, the movie Maria “tells the tumultuous, beautiful, and tragic story of the life of the world’s greatest opera singer, relived and re-imagined during her final days in 1970s Paris.” The script of the film is being penned down by Steven Knight who is well known for his work on Spencer, Peaky Blinders, and Eastern Promises. Pablo’s brother and creative partner Juan de Dios Larraín will serve as producer for Fabula Pictures along with Lorenzo Mieli for The Apartment Pictures, a Fremantle Company, and Jonas Dornbach for Komlizen Film.

What did Pablo Larraín have to say about his new movie about opera singer Maria Callas?

In a media interaction, the Spencer director Pablo Larraín spilled the beans on his new film about opera singer Maria Callas. He said, “Having the chance to combine my two most deep and personal passions, cinema and opera, has been a long-awaited dream.”

The Chilean filmmaker stated he is grateful that is getting the golden opportunity to make the film with the Academy Award winner Angelina Jolie. He went on to say, “To do this with Angelina, a supremely brave and curious artist, is a fascinating opportunity. A true gift.” 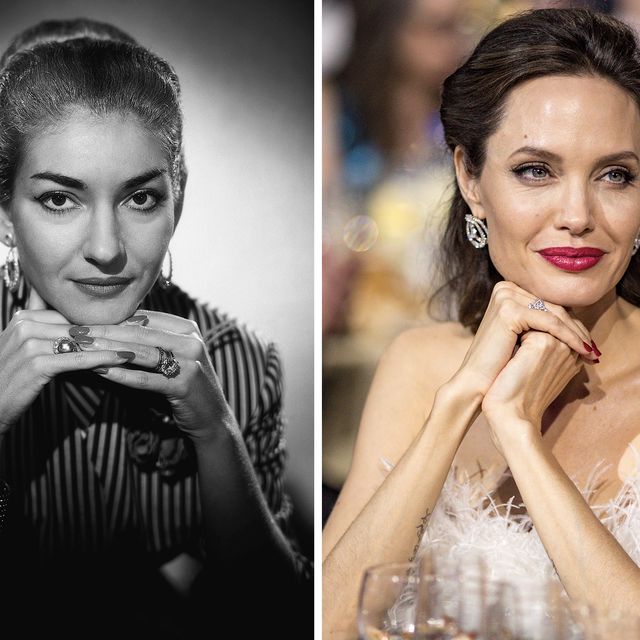 Jolie also put out her thoughts on Pablo’s new movie about legendary opera singer Maria  Callas and she said, “I take very seriously the responsibility to Maria’s life and legacy. I will give all I can to meet the challenge.”

The Eternals star didn’t have anything but good things to say about Pablo Larraín. She further added, “Pablo Larraín is a director I have long admired. To be allowed the chance to tell more of Maria’s story with him, and with a script by Steven Knight, is a dream.”

When was Angelina Jolie last seen on the big screen?

Angelina Jolie was recently seen in movies such as Marvel’s Eternals and the Warner Bros. drama Those Who Wish Me Dead. At the moment, she is working on the post-production of Without Blood which is her fifth feature as a director.

Are you looking forward to seeing Angelina Jolie play the role of opera singer Maria Callas in Pablo Larraín’s new movie? Kindly let us know your thoughts in the comments section below. Don’t forget to stay tuned with us for the latest updates from the world of showbiz.