According to the Miss Olympia competition press release, Andrea Shaw won in 2022 for the third time.

As scheduled, the 39th edition of the women’s championship is being held in Las Vegas from December 15-18, and it is expected to be the biggest event on the women’s sporting calendar. 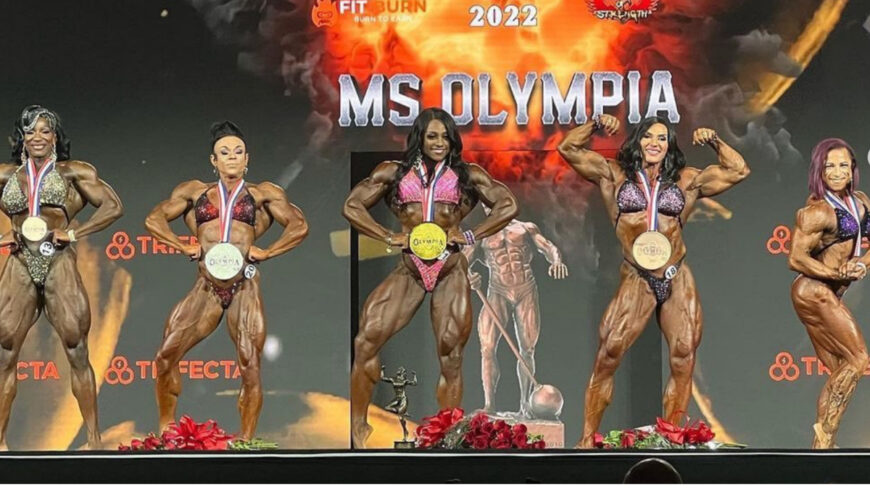 As The Third Consecutive Winner Of The Ms. Olympia Title, Shaw Retained The Title

Bodybuilding fans have been screaming for the return of the prestigious Ms. Olympia women’s competition since it returned to the stage in 2020. A rapt audience awaited the results of the 2022 edition with rapt anticipation; eager fans awaited the return of the reigning champ, Andrea Shaw, to see if she would defend her title and seek a third victory.

Four athletes in the finals at the Zappos Theater in Sin City competed for the honor of being named Ms. Olympia in 2022. As Angela Yeo scored a runner-up finish in her first Olympia appearance, Shaw retained her title, winning her third consecutive title and earning her third straight Ms. Olympia title.

In 2022, 21 women from around the world competed for the Ms. Olympia title, but in the end, the American fitness queen, Andrea Shaw, was the only woman who could defeat her. During the neck-to-neck competition, Andrea had to contend with Helle Trevino, Angela Yeo, and Margie Martin. Still, she was able to maintain her legacy of being the reigning champion. 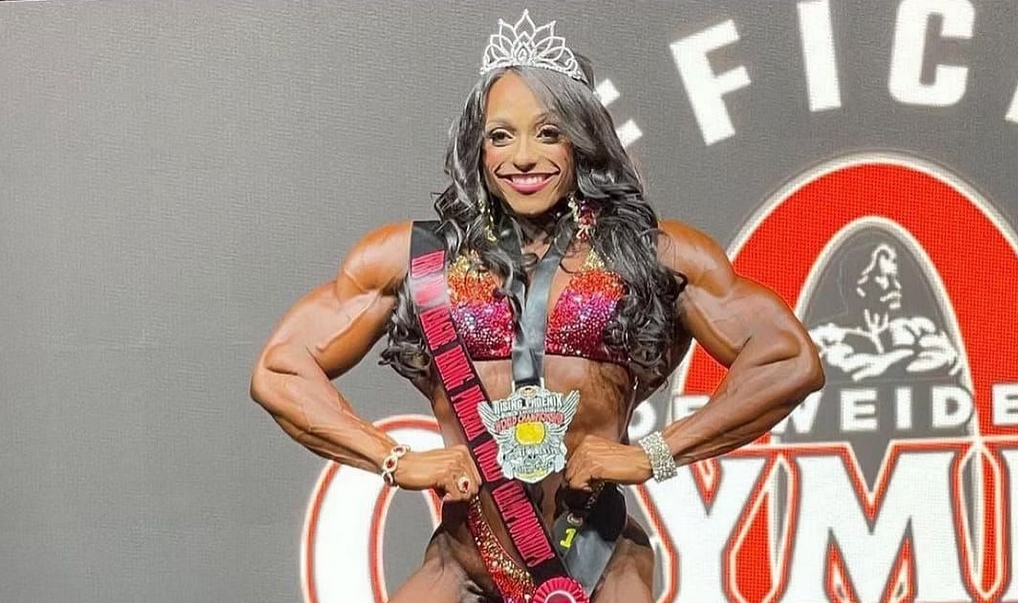 As Shaw, Martin, Trevino, and Yeo reached the tournament’s final round, there was no way for them to dethrone her in the closing round of the contest. To everyone’s surprise, Yeo took part in the championships for the first time and made it into the final call-out at Ms. Olympia 2022, to everyone’s delight.

Andrea Shaw’s triumph in this race brought her a cash prize of $50,000, while the second-place finisher, Angela Yeo, took home a prize package of $20,000. Helle Trevino won third place in the race, netting $12,000, followed by Margie Martin, who earned $7,000 in prize money for finishing fourth place.

Andrea Shaw was an avid gymnast and competitive cheerleader when she was a girl. The benefits of being athletic were both physical and mental for her. It was a hit with her. Despite her mom’s nursing and personal training background, Andrea’s athletic ambitions were encouraged by her. She began exercising at Powerhouse Gym because of her mother. When Andrea was 17 years old, her mom’s training partner gave her advice on muscle-building exercises.

Once Andrea started weight training intensely, people began asking her if she competed in muscle contests and why not. She is one of those women whose body responds quickly to resistance training. The female bodybuilders she saw in magazines didn’t have enough size and development to compete with her, but she liked what she saw in the figure contests. The first time she entered a figure contest was in 2008 when she came in third place.

During the time Andrea took off from competing, she attended college, earned a BA in exercise and sports science, and refined her resistance training. Then, as Andrea decided to return to competition in May 2016, she entered a physique show and placed fourth. 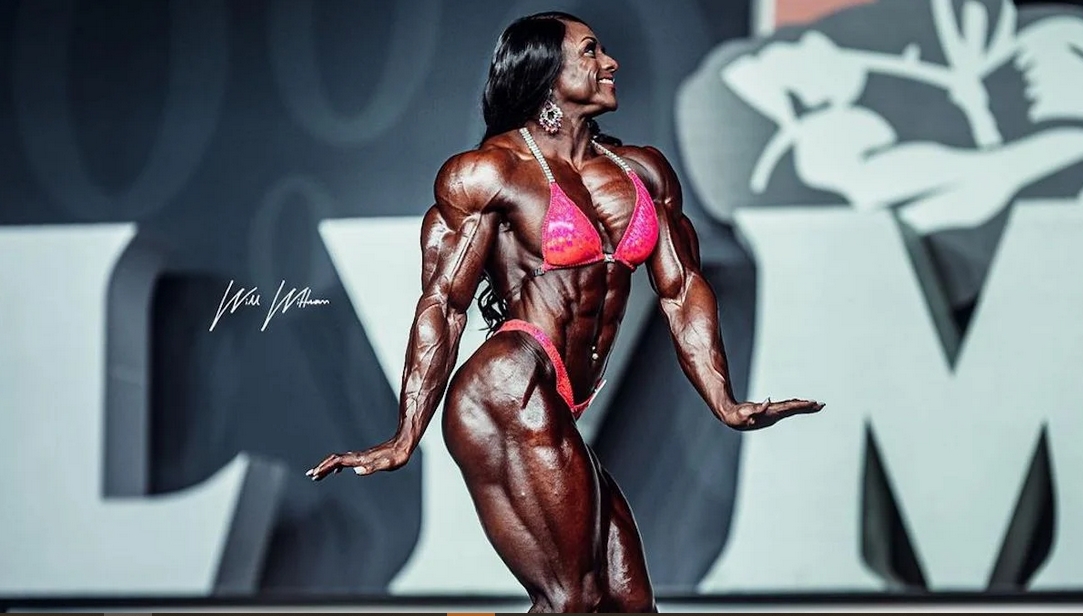 However, Andrea soon discovered she was too developed not only in her figure but also in her physique. During the 2019 Toronto Pro, she competed in the pro physique. She experienced an awakening during that contest. Alina Popa and Lenda Murray told her that she looked more like a bodybuilder than a physique competitor and that she should consider changing divisions.

She finished runner-up to Aleesha Young as a bodybuilder at the 2019 Chicago Pro. There was no doubt in her mind that she had made the right decision. Andrea says she has benefited greatly from being a bodybuilder. Her muscular development was no longer restricted. What do you think about winning her the title? Feel free to share your thoughts in the comments section below.