Andor Cast List: Meet All The Stars From The Show

“In an era filled with danger, deception, and intrigue, Cassian will embark on the path that is destined to turn him into a Rebel hero.”

Apart from the narrative, another aspect of ‘Andor’ that is most appealing is the cast member. This action-adventure prequel to the Star Wars spin-off movie Rogue One [2016] follows thief-turned-Rebel spy Cassian Andor during the five years preceding the happenings of the movie.

The first three episodes of Andor’s first season premiered on Disney+ on September 21, 2022. The remaining episodes will be released weekly until November 23, 2022. Let’s take an in-depth look at the cast of ‘Andor’.

The performances of the characters in the series are outstanding. And here’s a list of the members who are nailing their roles.

A robber whose planet Kenari was destructed by the Galactic Empire’s mishandled mining project. The show continues with Andor as a ‘revolution-averse’ cynic and follows him through Rogue One to become ‘the most passionate person who’s going to give themselves to save the galaxy.’

Gilroy talks more about Andor. “This guy gave his life for the galaxy, right? I mean, he consciously, soberly, without vanity or recognition, sacrificed himself. Who does that? 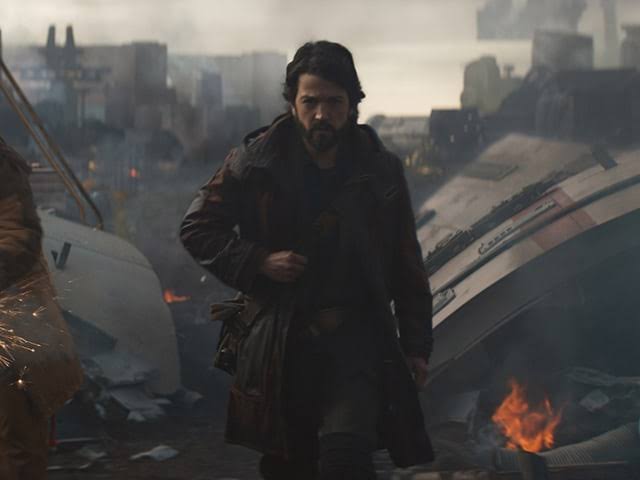 That’s what this first season is about. It’s about him being really revolution-averse and cynical, and lost, and kind of a mess.”

In Rogue One he is a Rebel Alliance pilot, intelligence officer, and the leader of Rogue One, a rebel component that robs the proposals to the Death Star, a weapon strong enough to tear down a planet. 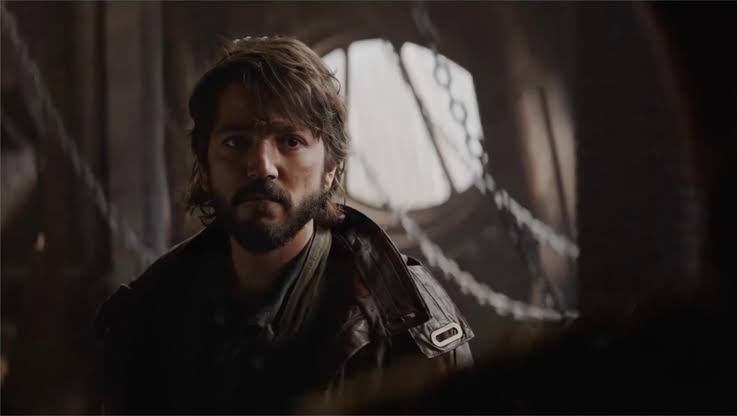 Syril is a Deputy Inspector for Preox-Morlana (Pre-Mor) Authority, a corporate conglomerate in control of a trade sector. Karn tends to work for Pre-Mor safety and is motivated to apprehend Andor after he is accused of killing two Pre-Mor security workers.

Soller’s character is described as having “an extreme sense of need to impress and fill a hole in himself. And so that really is about ascending to the top of whatever field he’s in.

The field he’s chosen is one of restriction and complete control, and one of domination.” Kyle is an actor who has appeared in films, plays, and on television. He has won one Olivier Award and three Evening Standard Theatre Awards.

He is Caleen’s dealer contact and a Rebel Alliance member. On his first mission as a Rebel operative, he recruits Cassian.

Skarsgård explained about his character, “He’s complex and there’s a lot of contradiction in him, which attracts me because I really don’t like the idea of good and evil people.

That sort of binary way of looking at humanity, I think, is an incredibly dangerous way to look at humans. So, I’m very grateful for the ambiguity of the character.

He lives a kind of double life or maybe triple life, we don’t know. He actually is two characters in a way in this story, which makes him a lot of fun to play, going between those two, rather different, characters.” 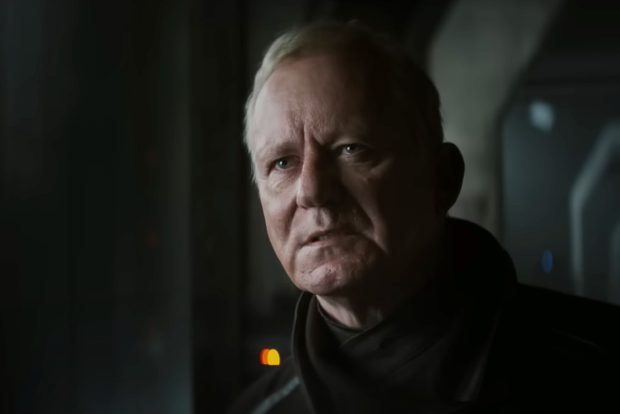 Stellan is well-known for his appearance and outstanding on-screen performance. He is best known for his roles in director Lars von Trier’s movies Breaking the Waves (1996), Dancer in the Dark (2000), Dogville (2007), Melancholia (2011), and Nymphomaniac (2014).

He is also well-known for his involvement as Boris Shcherbina in the HBO miniseries Chernobyl (2019), for which he received an award and numerous nominations.

Mon is a member of the Imperial Senate who tries to traverse Empire politics while secretly assisting in the formation of the Rebel Alliance. Later, as Chancellor of the New Republic, he plays a significant role in transferring the galactic capital from Coruscant to Hosnian Prime after the Empire’s destruction.

The actress is best known for her role as Mon Mothma in the Star Wars franchise, which she played in Revenge of the Sith and Rogue One. O’Reilly is also well-known for her movie career, with notable credits including the 2004 movie Avatar, in which she performed Dash MacKenzie. 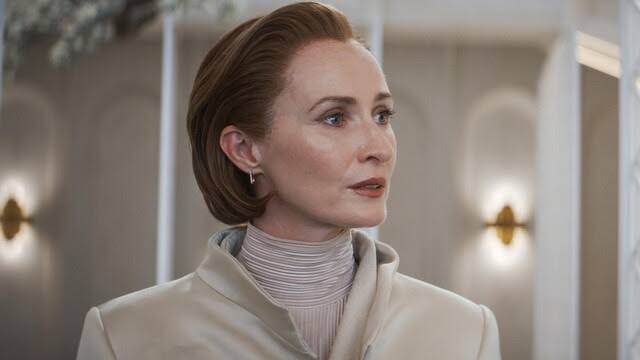 She also starred in the production “The Young Victoria” and “Forget Me Not.”
“Previously, we’ve seen her in an important but very public role as a senator, as a leader. This is the first time that we get to see the woman behind the role,” said O’Reilly.

She is a mechanic and black market dealer who works with Andor. The actress said, “Bix is super smart and she’s bold. She’s a woman that’s incredibly brave.

And as the manager of her own salvage yard, she goes hand in hand with just about anyone when it comes to bargaining or negotiating. And she has a complicated dynamic with Cassian.
These people know each other, but you can sort of sense and feel that trust has been broken.

She has created this stable life for herself and really wants to keep it that way, but this guy just keeps coming back and she has to make some strong decisions. She definitely makes a few that takes her on a bit of a journey.” 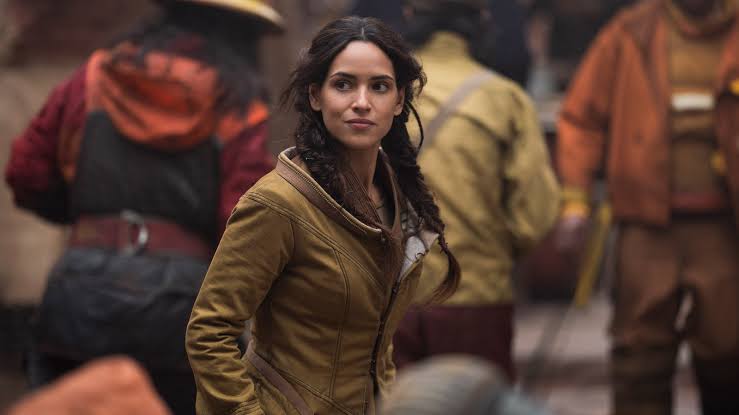 Dedra is a supervisor for the Imperial Security Bureau. Denise talked about her character by remarking, “As a woman, in that world, for her to advance in any way, she has to be like 10 times better than anyone else in that room. And that felt really relevant to everything we’re going through right now.”

She also stated to an outlet, “They’re both kinds of mid-level. It’s not like they’re at the top, so you’re seeing the struggle to get them there. And that’s what’s so exciting about playing them because they stop being baddies and they become people determined to. Dedra thinks she’s going to save the world, she’s going to save the Empire – that’s her mission.” 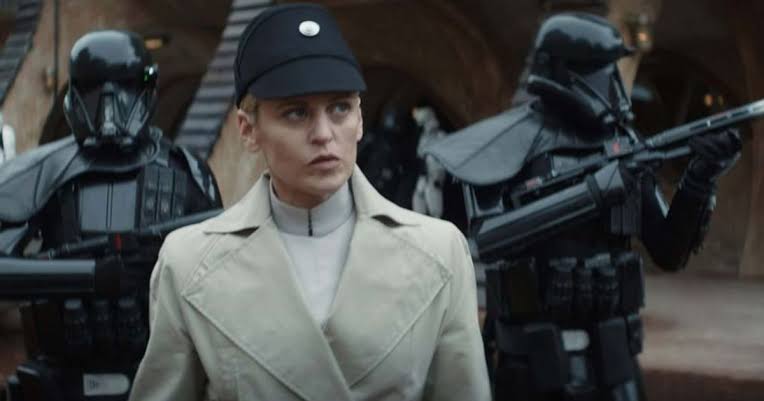 Denise has won two Olivier Awards. Outlander, Robin Hood, The Shooting Of Thomas Hurndall, Walking the Dead, Under The Banner Of Heaven, and many other projects that featured the actress.

Saw is a Clone Wars veteran and the leader of the Partisans, a militant insurgent group. Whitaker is well-known for his humanitarian work and activism in addition to his acting career. He appeared in Rogue One: A Star Wars Story (2016) as Saw Gerrera.

You will be thrilled to know that Forest is actually the winner of various accolades, including an Academy Award, a Golden Globe Award, a British Academy Film Award, and two Screen Actors Guild Awards. 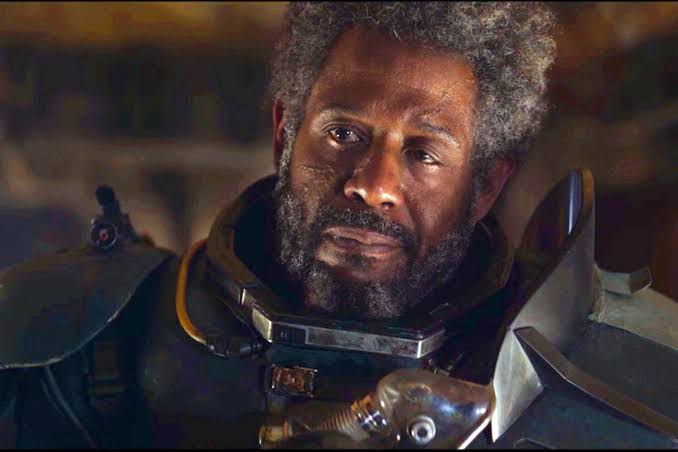 In the series, Maarva portrays Cassian’s adopted mom. She is most famous for her roles as Petunia Dursley in the Harry Potter movies (2001-2010), Marnie Stonebrook in the HBO series True Blood’s fourth season (2011), and Carolyn Martens in the BBC series Killing Eve (2018–22). 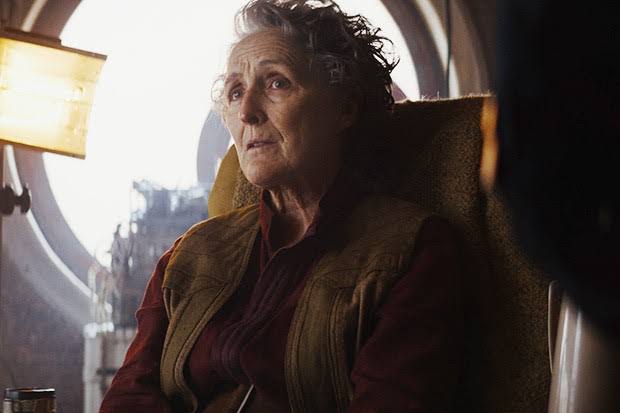 That’s some famous shows that she appeared in. More characters include:

What are your thoughts on the cast of Andor? You are welcome to drop your opinions in the comment section below.