The season finale was a bang on. Last night, the two-part finale saw a closure and the winner finally took the crown home. 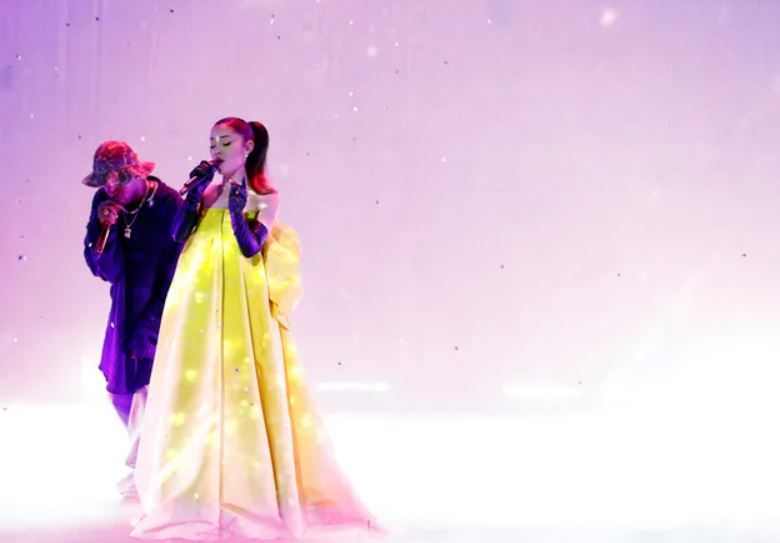 The Voice 2021 will be known for Girl Named Tom who took the crown home last night. Wendy Moten ranked second followed by Paris Winningham in third. The fourth and fifth places were grabbed by Hailey Mia and Jershika Maple.

The team was the ”first-ever” group act to win The Voice to date.

The Ohio sibling champions; Caleb, twenty-six, Joshua, twenty-four, and Bekah, twenty-one on Tuesday night were called off as winners.

The first group in history to win the competition.

“Kelly, you have really believed in us since day one and that has helped us believe in ourselves,” Bekah said before the names of the winners were officially out.

Girl Named Tom was also the first team to gain a four-chair turn in the season. They were truly the best and beat everyone to make it to the top spot. 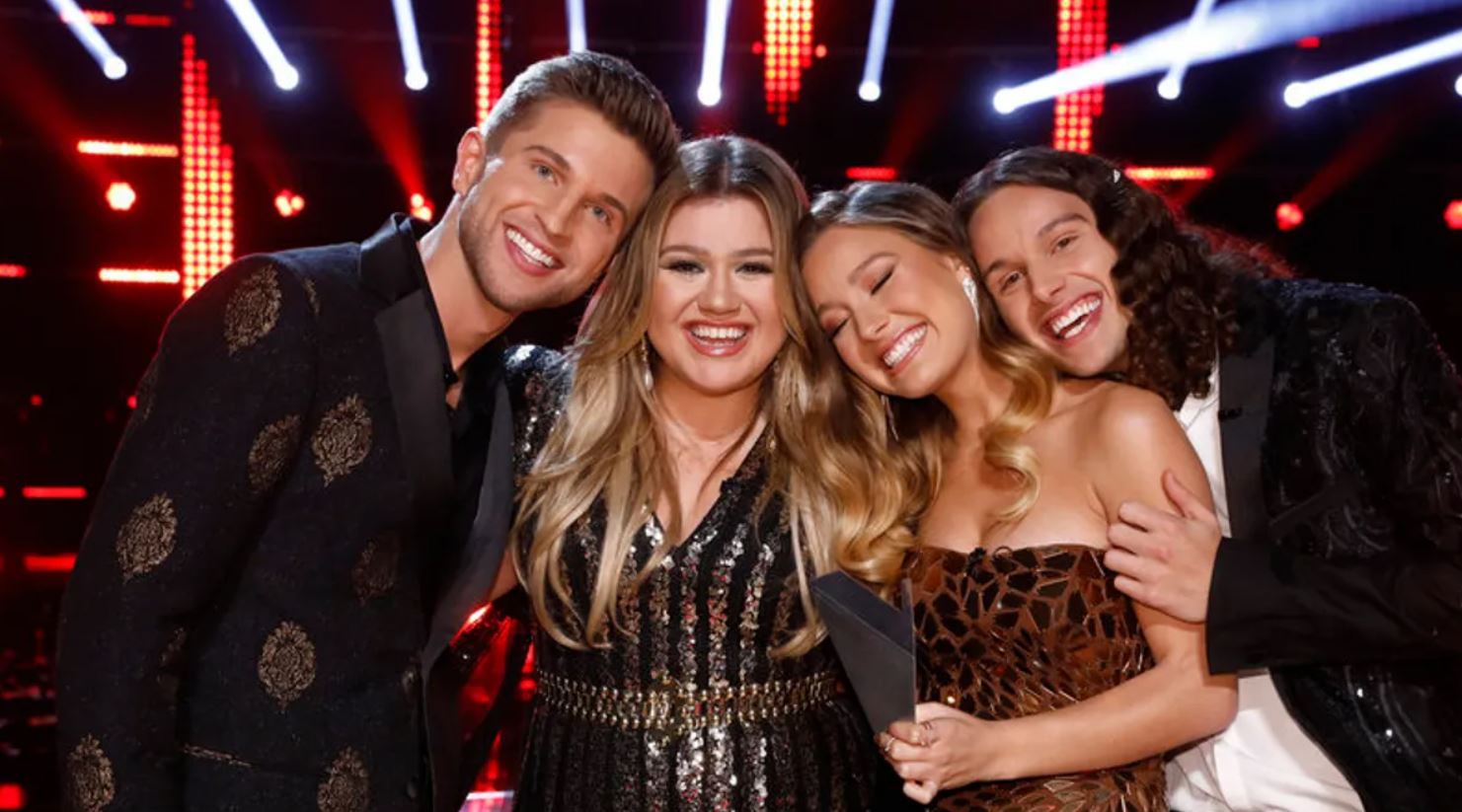 “It has been the most amazing thing to work with you this season,” Clarkson added.

The finale was a two-part episode that began Monday and ended on Tuesday on NBC.

A few of them are, Coldplay, Ed Sheeran, Ariana Grande, Jennifer Lopez, and Alicia Keys.

Fans Reactions on the Winners!

Wendy was supported mostly by Twitter peeps. There were many tweets on the Internet for her.

just sayin wendy shoulda won without a doubt but.. sure #TheVoice

There were congratulations in order for the winner too.

#The Voice…#A Girl Named Tom just knocked it out of the park!!!!

In addition to the telecast, the Voice declared the winner on Twitter.

And the WINNER of #TheVoice is… 🥁 pic.twitter.com/rAwCJSSljK

The Glam Night of The Voice Finale

The two-hour finale was a straight dive at the edge where you start to feel as if you are in a concert.

More than a dozen performers straightening it up, the duets of the final 5 left us awestruck.

“O Holy Night” by Legend and Maple with Legend’s fingers on the piano was a soothing delight to witness.

“I don’t think I have to go to church on Christmas Eve. I think I’m covered,” Carson, the host jokingly said.

Last week, Grande was out of the competition. However, to keep the spirit alive, she performed on ”Just Look Up” with Kid Cudi. The song comes from the ‘‘Don’t Look Up” movie.

Daly appreciated Grande saying, “You have been an incredible addition to ‘The Voice’ family,”.

“As great as a talent you are, it’s only surpassed by how good you are as a person.”

Furthermore, Jlo performed on ”On My Way” from ”Marry Me”, her upcoming movie. Lukas Nelson shared the stage with her. Coldplay performed on ”My Universe” with BTS projections adding more fun to the whole lit-up performance.

Well, that was it for The Voice 2021. Share your thoughts about the winner.