And Just Like That Season 2: Will Natasha Naginsky Make Her Exquisite Return?

And Just Like That Is Ready For Another Exquisite Return. As you already know, the show has been renewed for a second season. And that’s the best news we came across.

A lot of individuals are concerned regarding the return of their favorite member in the show And Just Like That, Natasha Naginsky. 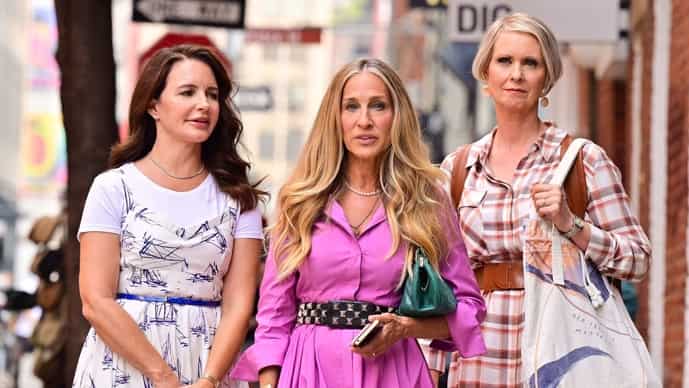 Watching our favorite ladies come together in the show is actually what we love the most.

If you’ve wondered about Natasha Naginsky’s return to the show, looks like we’re going to get there too.

Will Bridget Moynahan Make Her Return As Natasha Naginsky In ‘And Just Like That’?

The new season of And Just Like That will include ten episodes. Natasha Naginsky was asked if she will return to the wonderful ladies for season two, and it appears that she will say anything on her return.

Here’s what the actress had to say about it.

“It was so fun coming back,” Moynahan told an outlet regarding her comeback. “I think we should make a push to [executive producer] Michael Patrick King to bring [Natasha] back. Let’s start a campaign, everybody.” 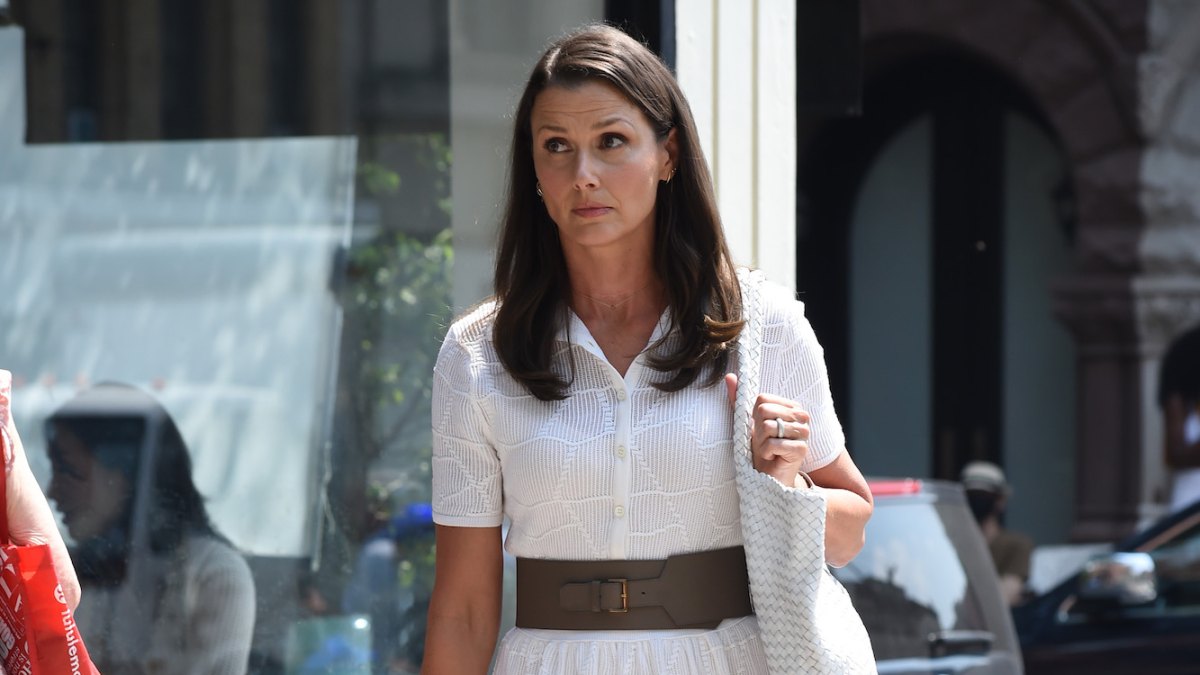 Natasha Naginsky, who played Mr. Big’s second wife on Sex and the City, initially appeared on the show during season two.

In a heartbreaking scenario after the tragedy, Natasha and Carrie reunite, and the actress delivers the devastating line:

“I’m sorry that we ever got married.” I’m sorry he cheated on me with you and I’m sorry I tried to ignore it for as long as I did.”

And we’re not going to forget about this one. 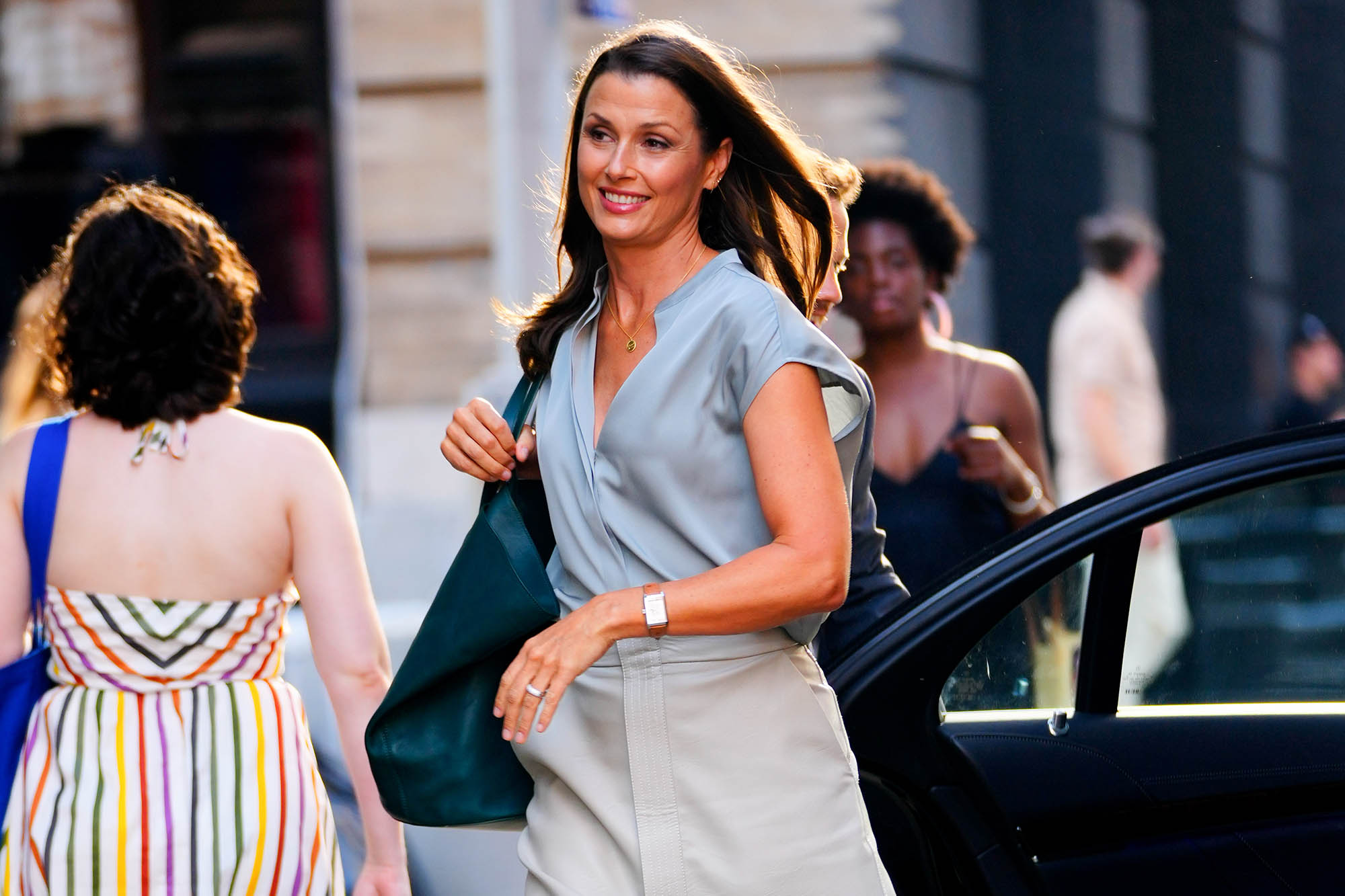 Obviously, we’re delighted to know that our favorite show is coming back for another season. But it appears that we are not the only ones who are delighted, as Michael Patrick King, the showrunner, noted.

“I am delighted and excited to tell more stories about these vibrant, bold characters — played by these powerful, amazing actors. The fact is, we’re all thrilled. And Just Like That … our Sex life is back.”

“We have been delighted by the cultural conversation generated by these characters and their stories, set in a world we already know and love so much.

We are proud of the work Michael Patrick King and our wonderful writers, producers, cast and crew have done to bring these stories to the screen. And we can’t wait for fans to see what’s in store for season two.” 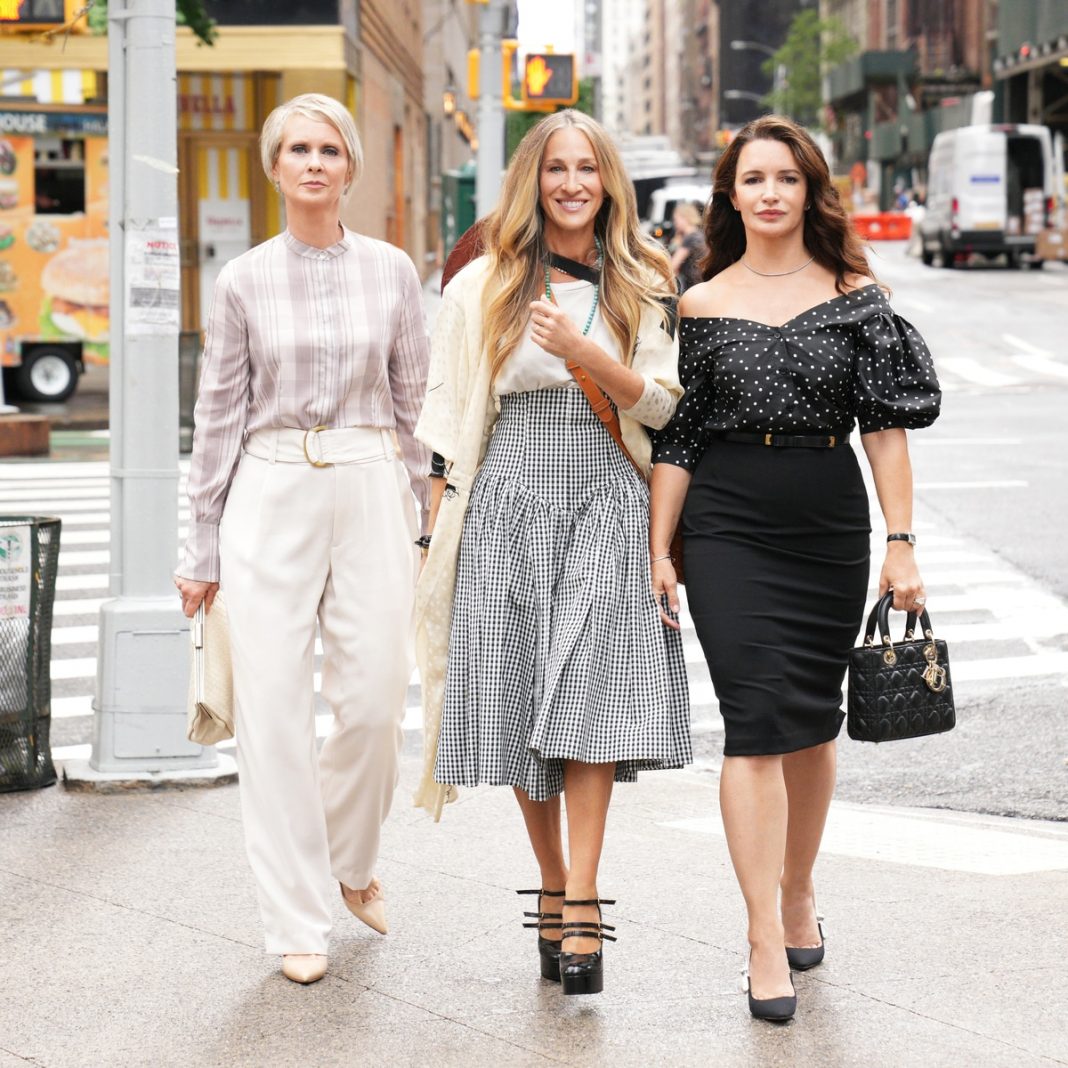 Before we wrap up, let’s go over the story of this brilliant series that’s about to return. The women of “Sex and the City” move from their 30s companionship to a more difficult reality of the situation and friendship in their 50s.

Sarah Jessica Parker, Cynthia Nixon, and Kristin Davis resume their roles as Carrie, Miranda, and Charlotte, respectively, although Samantha has relocated to London when Kim Cattrall declined to reprise hers. 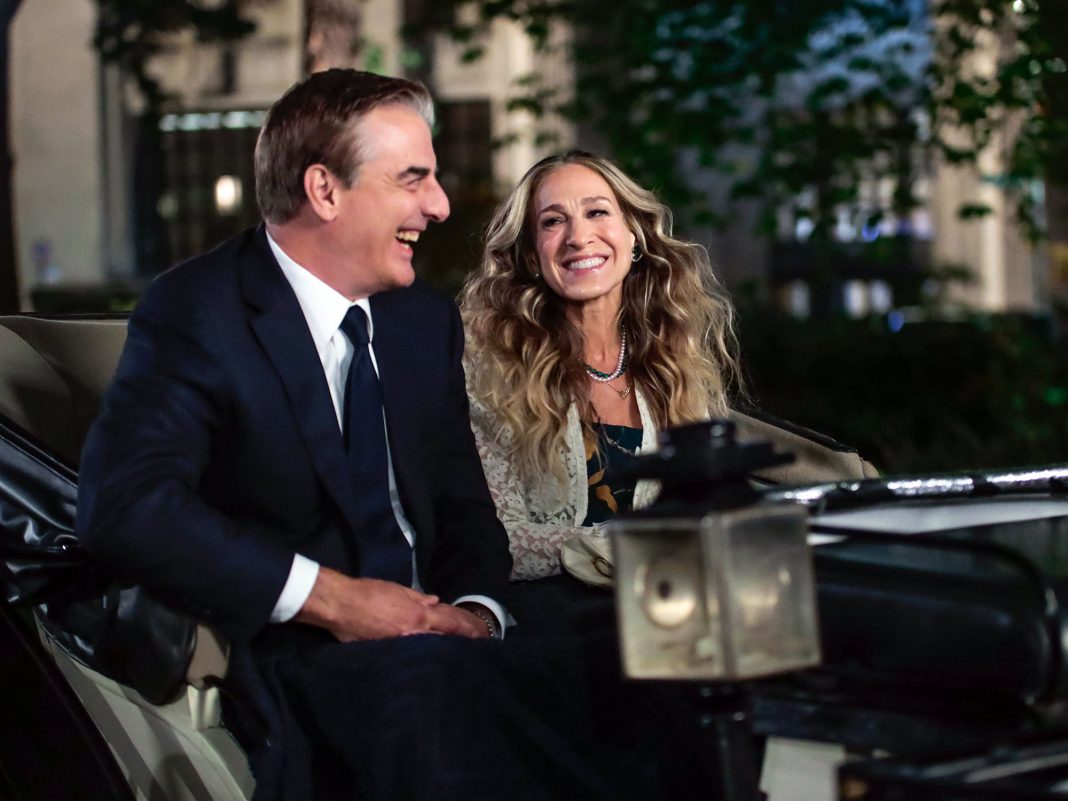 So, it appears that the fun isn’t going to stop anytime soon, and we certainly don’t want it to. Are you looking forward to seeing what the upcoming season has in store for us?

You most emphatically are. We will keep you updated on everything.