I know, we’re all dying to see our favourite Sexy trio back on our screens because it was a blast the last time we had them! 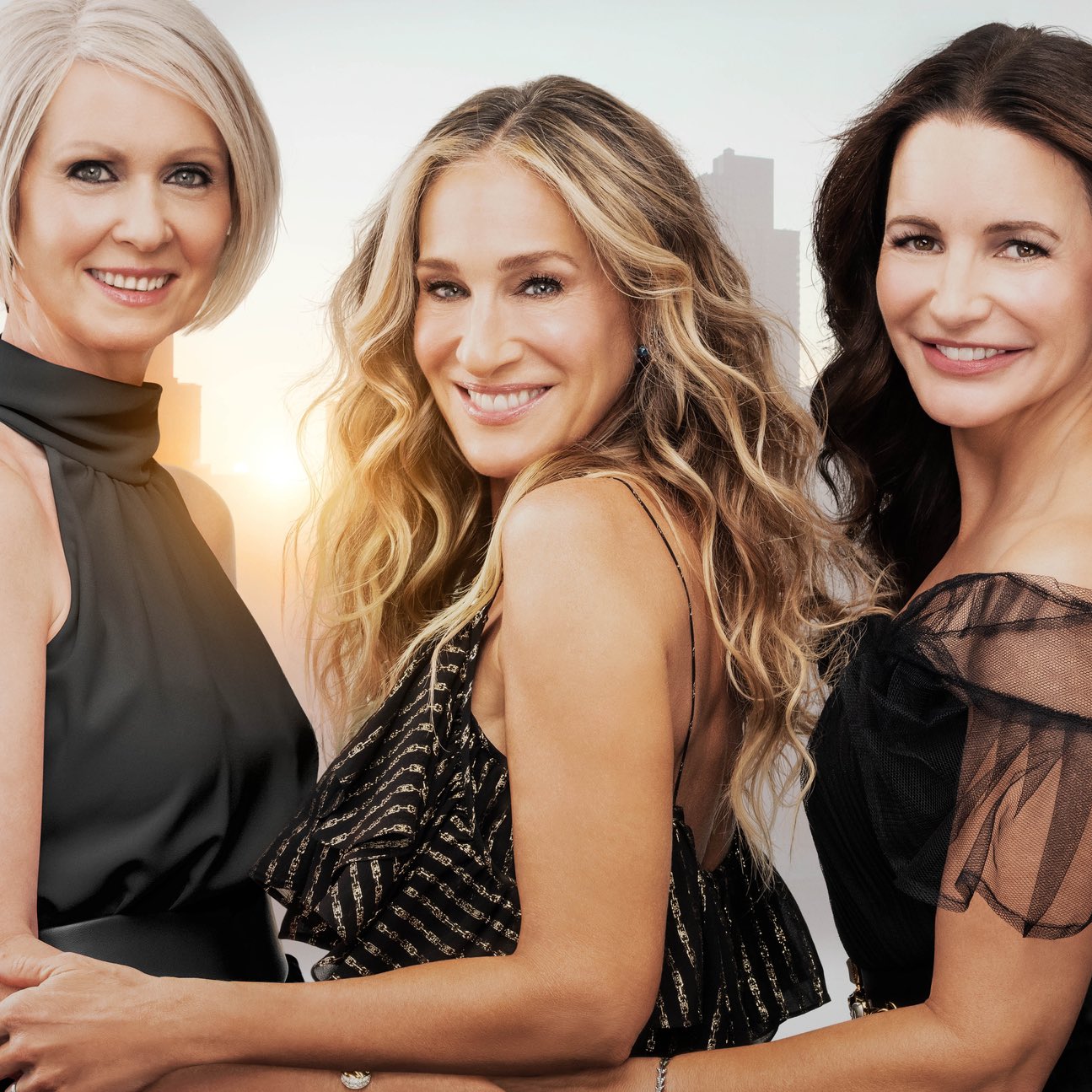 And Just Like That was a very tricky watch for all the Sex and the City fans as they were quite thrown with the idea of not having the entire gang back on the screen after ages but the goody good girls made it works and charmed us off with their aura just like they did a decade ago.

The Sex and the City reboot series has been quite an adventurous experience for all the fans.

While it is true that this show does not carry over all of the original cast members’ personalities and traits, it does give us an opportunity to see how these women have grown up since we last saw them on screen. 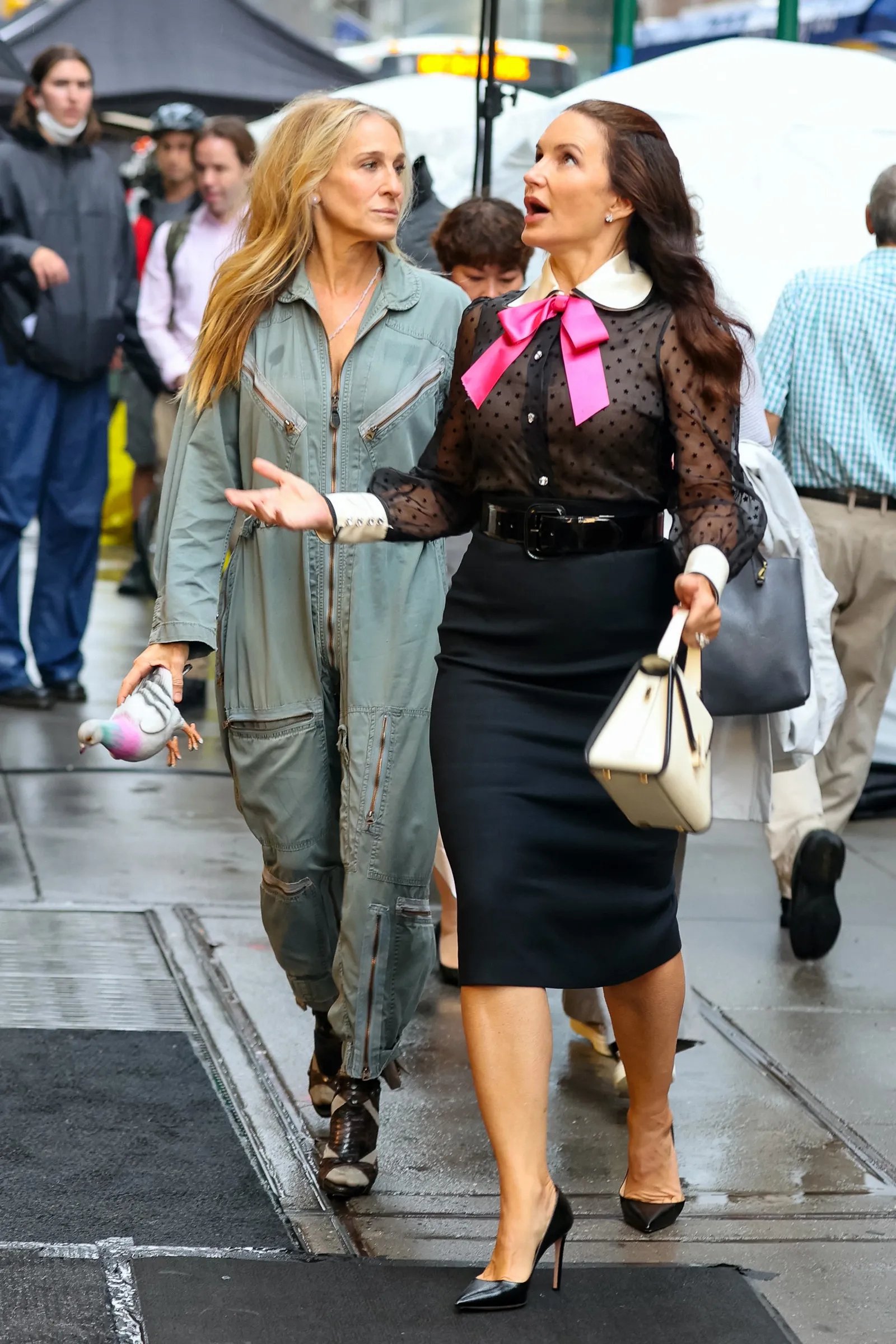 It was splendid to see how these women have grown up since we last saw them on screen. The first season left us with some curious questions that needs to be answered yesterday.

Although, there are some hints being thrown in the air regarding the upcoming season. Check out this article to know more.

Yes, you heard that right! It is again time to bring out the fancy wine and plan your girls’ weekend as Carrie is bringing hers to our screens soon. 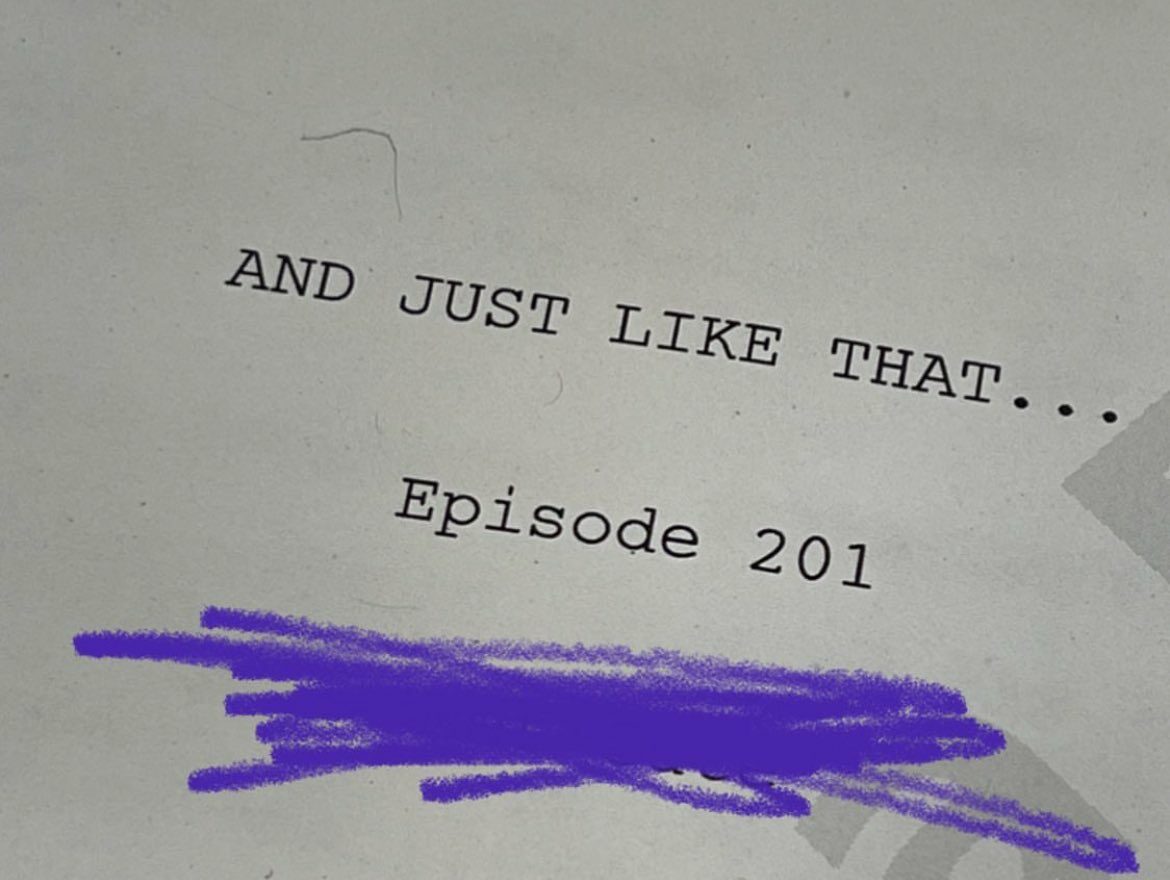 After the successful response to the first season, HBO didn’t take two seconds thinking and the season was renewed for another round.

The upcoming season of ‘And Just Like That’ has started filming. The actors from the show Sara Ramirez and Sarah Jessica Parker posted on their social media the scripts for the upcoming season hinting to the fans about the exciting new chapter that will unveil in the coming days. 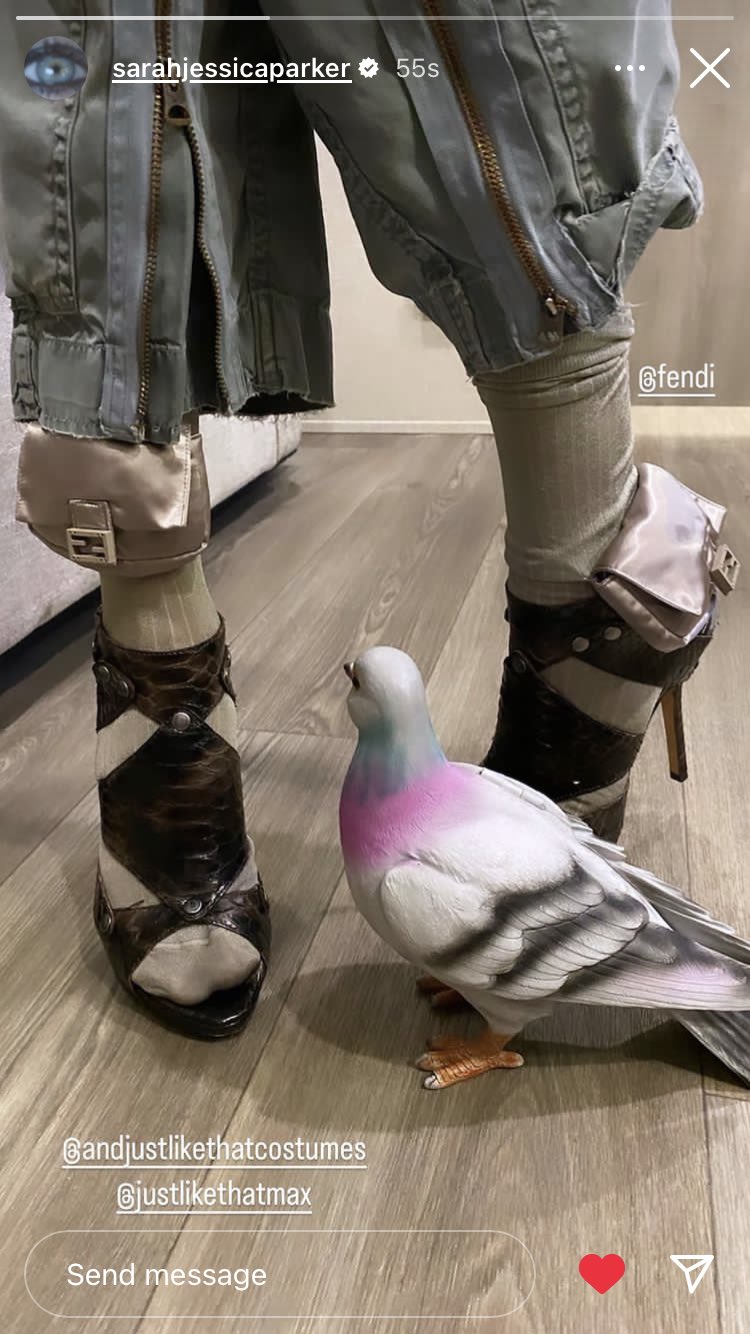 Parker posted on Instagram a picture of a cargo jumpsuit, killer heels and an “oh so Carrie” pigeon clutch. The actress was also seen smiling from ear to ear on the set sharing a scene with Davis.

Who Will Return For Season 2? 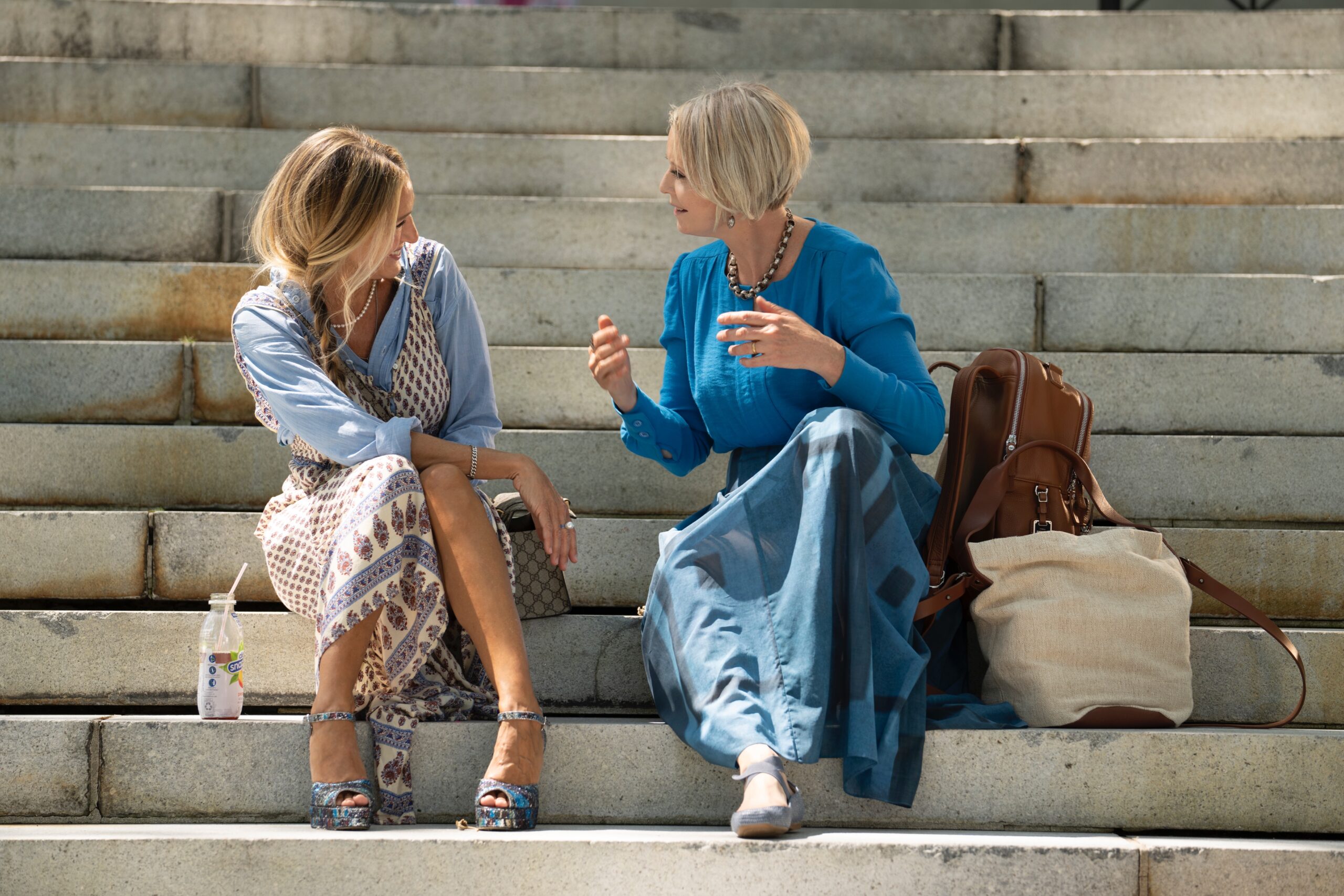 While there is very less information revealed by the production network on the upcoming season but we are assuming that the original gang is sure to return as there is no show without our OG gang of Sarah Jessica Parker, Cynthia Nixon and Kristin Davis.

One of the anticipated returns to the cast would probably be John Corbett as Aidan Shaw as the guy was hugely loved and celebrated in the first season.

When Will Season 2 be Released? 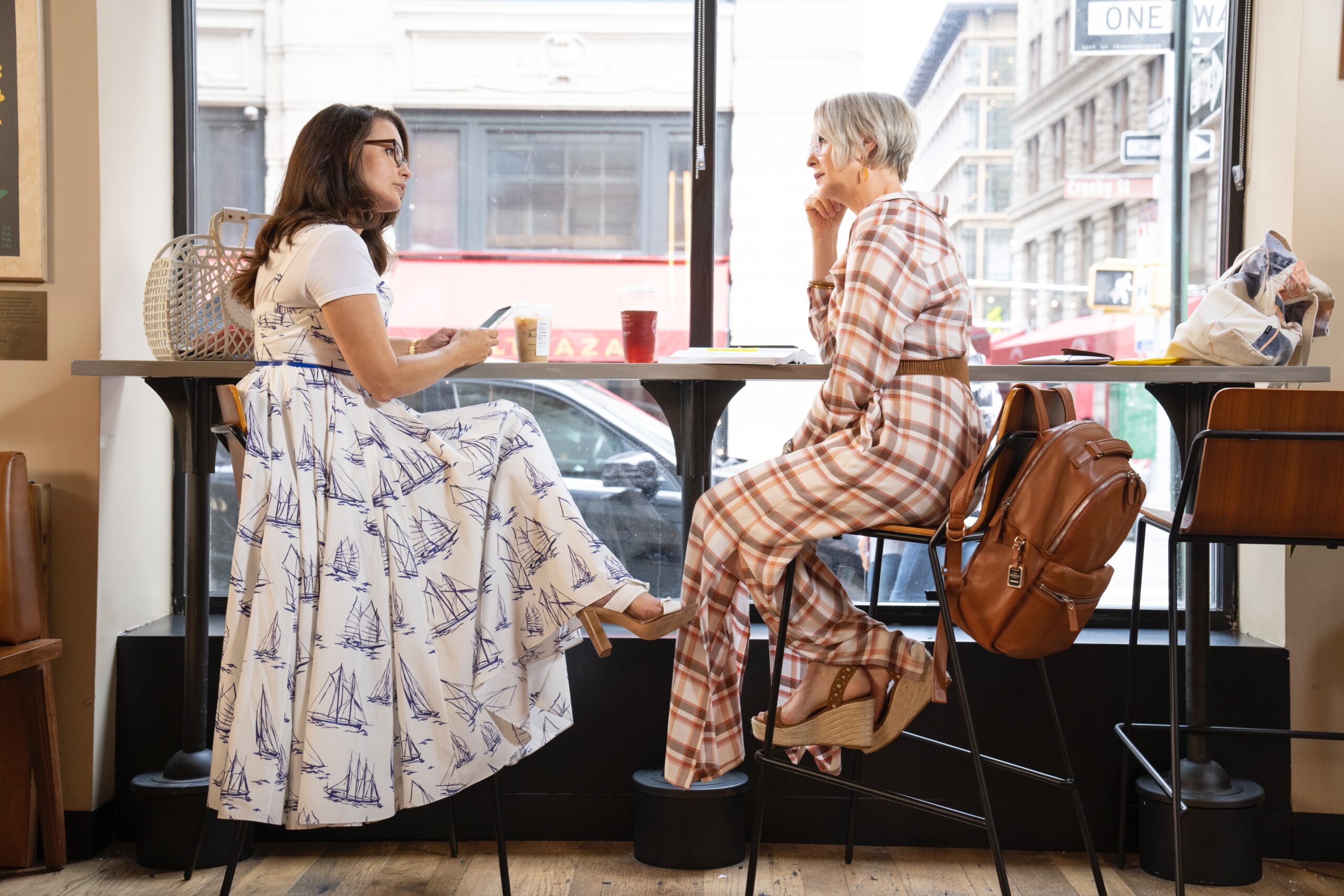 Considering the baby steps that are being taken by the makers of the show, the season is still at the beginning of its production.

With the initial filming stage to proceed with the post production, it is safe to assume that we would be expecting a premiere date in early 2023.

Regarding the plot for season 2, we’re guessing it will be a step ahead in terms of excitement.

The show has evolved to reflect the changes that come with being a woman at later stages of life, well past struggling with relationships or dating.