‘And Just Like That’ Season 2: Officially Renewed at HBO Max

It’s officially time to raise your glasses and make a toast because the much awaited show, And It’s Just Like That has been renewed for its season 2! 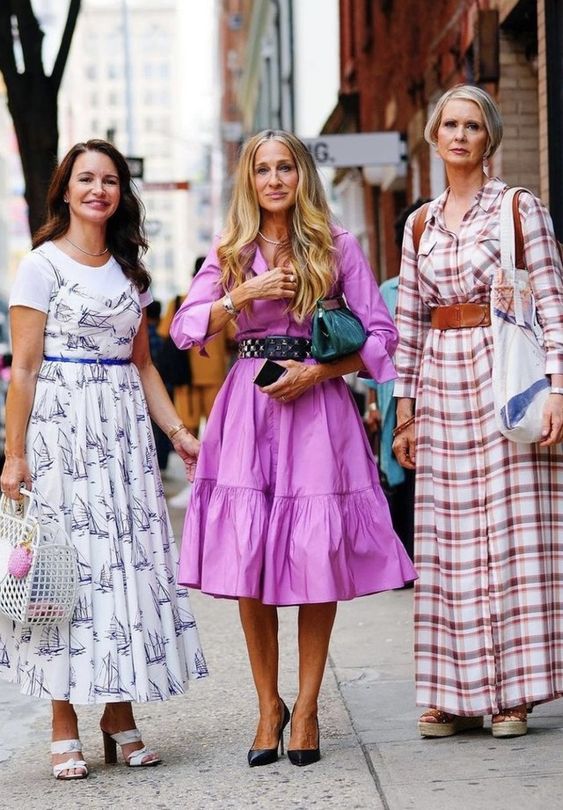 That’s right! Carrie Bradshaw is returning with her BFFs to bring the steamy romance back on the screens.

The streaming network HBO Max has announced the renewal of the Sex and the City spin-off series, And It’s Just Like That for its season 2.

The show that disrupted the internet with its OG cast has a lot for us in the store. Check out the full article to grab the deets!

It is official! HBO Max is bringing back the ‘And It’s Just Like That’ for its second season. The series Executive Producer Michael Patrick King along with HBO Max Chief Content Officer Casey Bloys have been dancing with joy with the success of the first season.

The response of the first season in making it become the most viewed series premiere of a new original and reaching the top 10 across all movies and series have pushed the arrival of the second season.

The announcement has been done via a short clip posted on the official Instagram page of And It’s Just Like That, saying, “Hello again, lovers..” the video clip shows the OG Carrie Bradshaw, Miranda Hobbes, Charlotte Goldenblatt along with new joiners including Seema Patel, Dr. Nya Wallace, Tod Wexley and Che Diaz.

The video says, “We’re coming back for Season 2”.

The network confirmed that the new season will again be comprised of 10 half-hour episodes, with executive producers Sarah Jessica Parker, Kristin Davis and Cynthia Nixon reprising their respective roles. 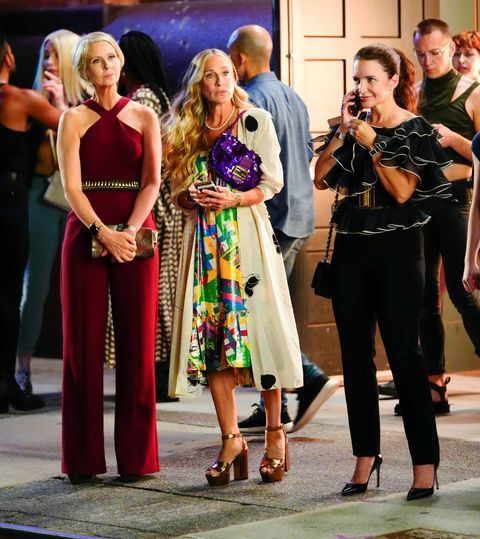 Production will begin in New York later this year.  Executive Producer Michael Patrick King shared in a statement, “We’re all thrilled.. And just like that.. Our Sex life is back!”

And Just Like That: Is it similar to Sex and the City?

As we all know the OG show Sex and the City premiered its finale episode in 2004 and ended its adventurous and ambitious stories of 4 women living their life in New York juggling between work and maintaining relationships. 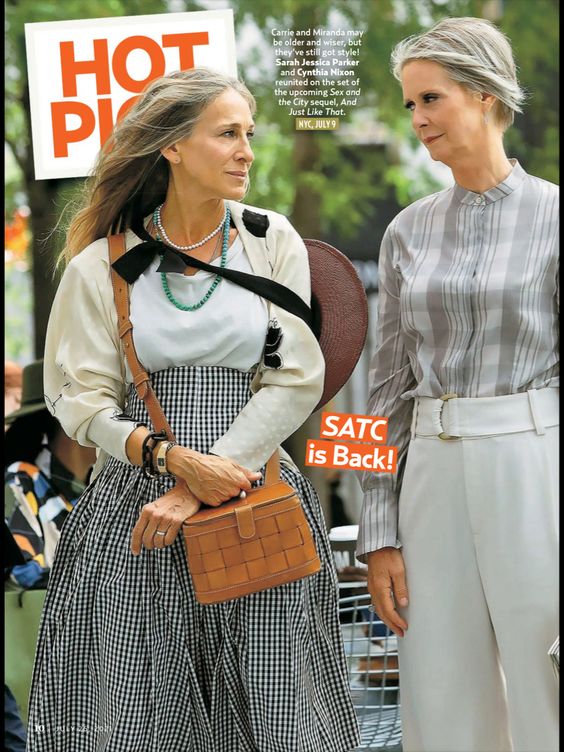 Seems like almost after 12 years, people are still resonating themselves with the journeys of the Six season show based on Candace Bushnell’s book.

A show about women in their 30s dealing with complicated friendships and relationships that unfolded various events further in the show gave rise to a new chapter based in modern day New York with the same set of actors reprising their roles in the new age show. 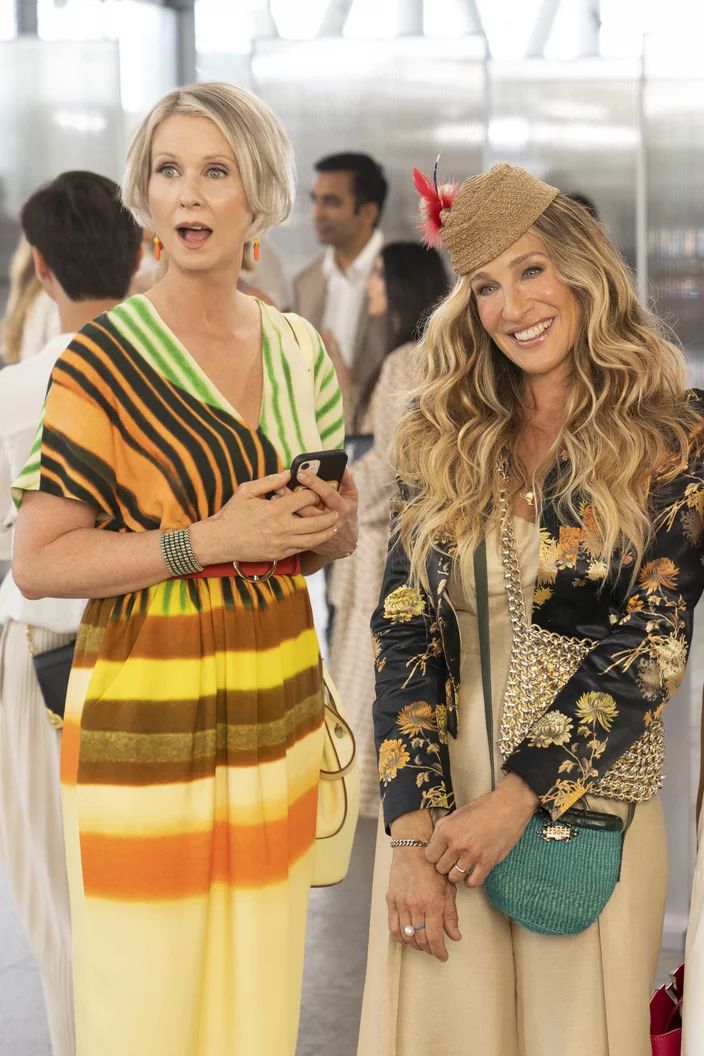 The actors navigate their situations with complicated friendships and relationships with even more complications as they’re doing it in their 50s.

The official logline for Season 2 keeps fans guessing, with the network teasing that the new chapter of the HBO series will follow the central friend group as they continue to navigate the joys and tribulations of friendship in their 50s. 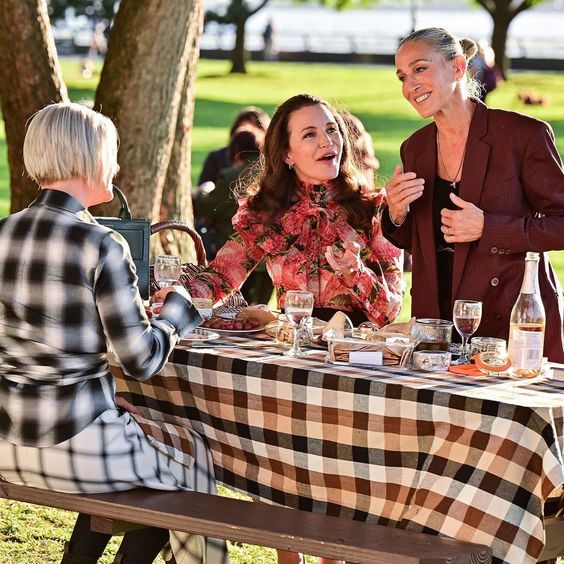 As of now, a premiere date is yet to be announced. Till then, let’s be patient.