And Just Like That Season 2: Are Carrie And Samantha Still Texting?

And Just Like That has been renewed for a second season. And we understand that you need updates, and we are here to offer them.

You’ll be happy to know that the show, which was initially billed as a miniseries, was renewed for a second season in March 2022. It’s a surprising thing because we don’t always get a regular show that’s a miniseries.

You must be happy, right? The women of “Sex and the City” move from their 30s friendship to more complex realities of things and friendship in their 50s. 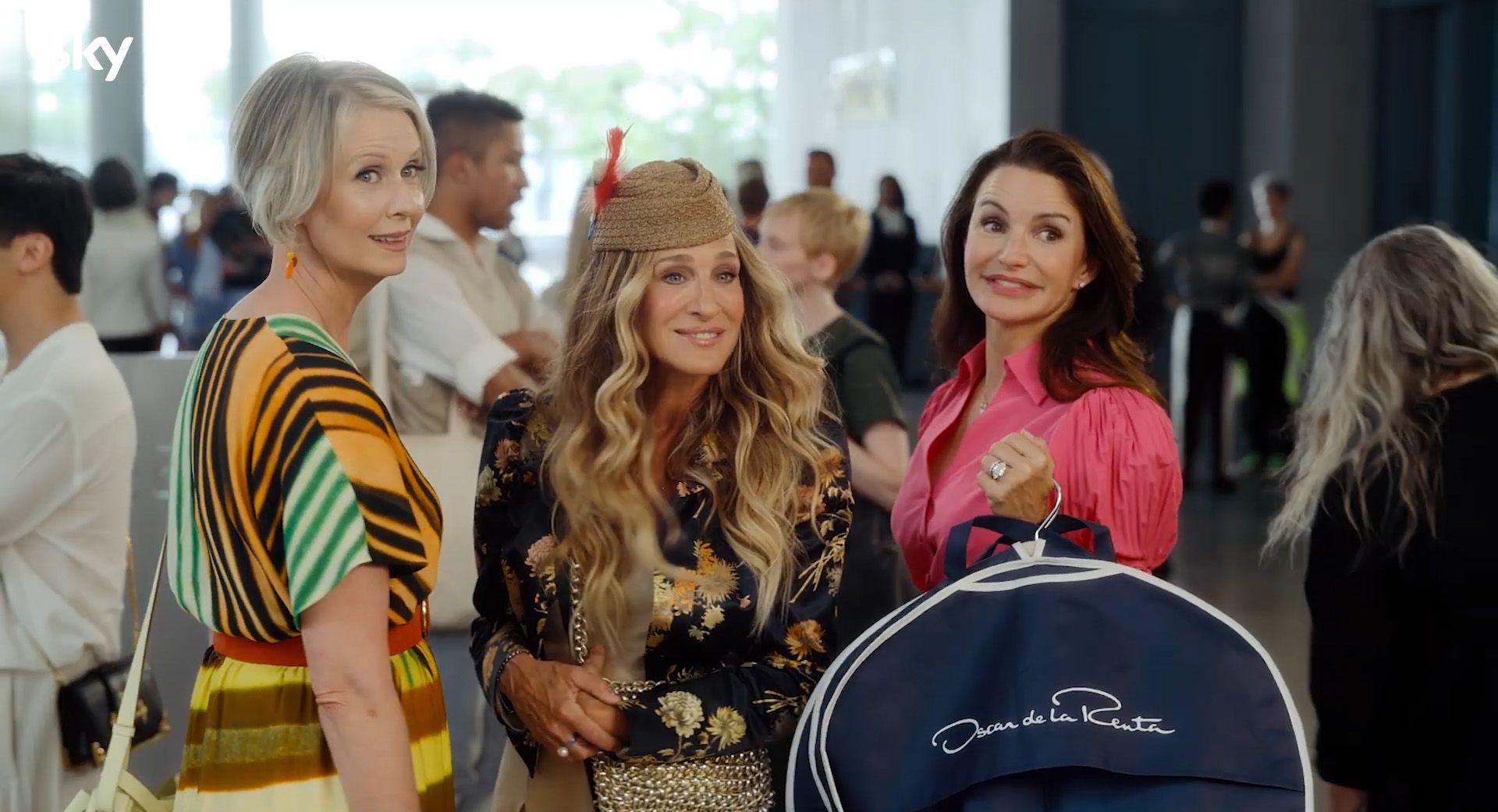 Sarah Jessica Parker, Cynthia Nixon, and Kristin Davis reprise their roles as Carrie, Miranda, and Charlotte, respectively, while Samantha has relocated to London due to Kim Cattrall’s decision not to return. Now let’s talk a little more about the upcoming season.

Obviously, the whole team and spectators of the show are thrilled to return. Showrunner Michael Patrick King expressed their delight in a statement.

“I am delighted and excited to tell more stories about these vibrant, bold characters — played by these powerful, amazing actors. The fact is, we’re all thrilled. And Just like That … our Sex life is back.”

Sarah Aubrey, the head of original content at HBO Max, added, “We have been delighted by the cultural conversation generated by these characters and their stories, set in a world we already know and love so much. 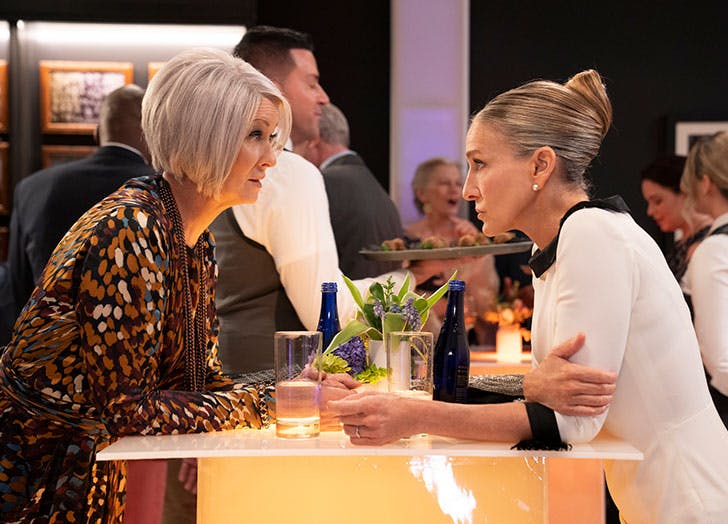 We are proud of the work Michael Patrick King and our wonderful writers, producers, cast and crew have done to bring these stories to the screen. We can’t wait for fans to see what’s in store for Season 2!”

And Just Like That Season 2 Will Release By 2023 Summer

Despite the fact that the show was recently renewed, let’s talk about the anticipated release date. Michael confirmed that season 2 of the show will probably premiere on HBO Max in the summer of 2023. Though no specific date has been announced, these are just speculations.

“My goal is to bring all the characters into the mix so that they’re not so much on separate runways,” Michael added. “It’s all so new right now. One of my big rules is don’t tell things until they’re real.”

Are Carrie And Samantha Still Texting?

Along with other details, there’s been a little reveal about everyone’s concern. Michael revealed some deets. About the second season concern ‘Are Carrie and Samantha Still Texting?’ Michael was asked an important question, and he did say something.

“It’s very funny because every single one of the writers has a different version of what happened during that conversation. So, I think there was some Champagne.

Once Carrie let go of an old, old love, one of her current loves came back in.”

Che Will Make A Bigger Appearance In Season 2

Michael stated in June 2022 about Che making a bigger appearance in season 2. The showrunner stated, “One of my burning passions about season 2 is Che. I want to show the dimension of Che that people didn’t see, for whatever reason — because they were blinded, out of fear or terror. I want to show more of Che rather than less of Che. Like, really.” 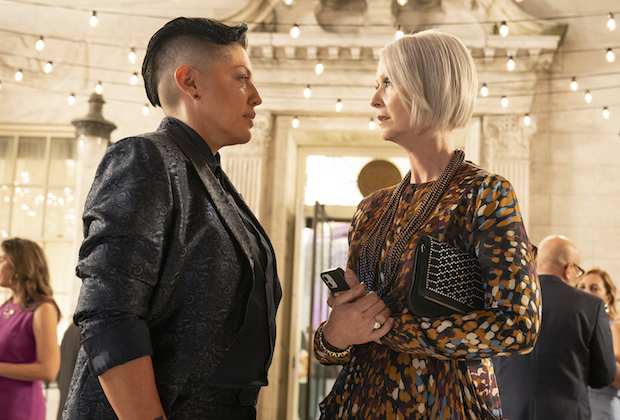 Well, there will be more updates in the near future. And we will keep you updated on what happens next. In the meantime, you’re welcome to share your thoughts on the upcoming season and what you expect to see.