Anatomy of A Scandal Season 2: Can We Expect it?

Are we going to encounter more scandalous circumstances?

After watching this extraordinary British series the first thing that came to our mind is, when are we going to get another season? Okay, are we even going to get a continuation season of the show?

The plot of Anatomy Of A Scandal is around Parliamentary minister James Whitehouse, who is a happily married man with a wonderful family home until a scandalous truth is revealed. 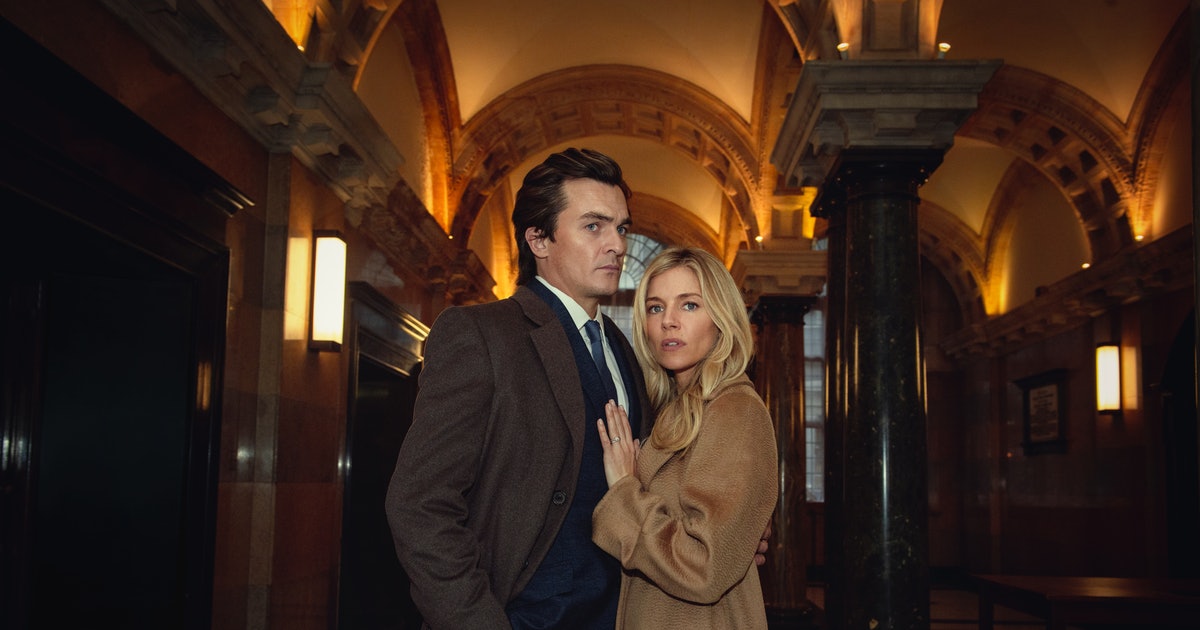 The news spreads, causing havoc in their life and compelling her to face the implications of her husband’s bad decisions.

When James is charged with rape and is forced to stand trial, circumstances go even worse. This show is actually worth seeing because it is filled with a lot of emotions and things that spectators enjoyed watching.

Anatomy of a Scandal contains the foundations of a classic David E. Kelley narrative. The show is quite incredible until the end. Spectators encountered unexpected twists and turns that kept them engaged.

Now let’s explore the curiosity of the readers regarding the renewal of the show.

Are We Going To Get A Second Season Of Anatomy Of A Scandal?

Let’s begin with one of the most asked concerns of the spectators. We actually have two pieces of news for the spectators. First and foremost, the show is actually a miniseries and that clearly indicates that it won’t get renewed for a continuation story.

The concluding episode of the show, based on Sarah Vaughan’s novel of the same name, completed the entire plot. And it was an actually satisfying ending, which leaves no room for further development. 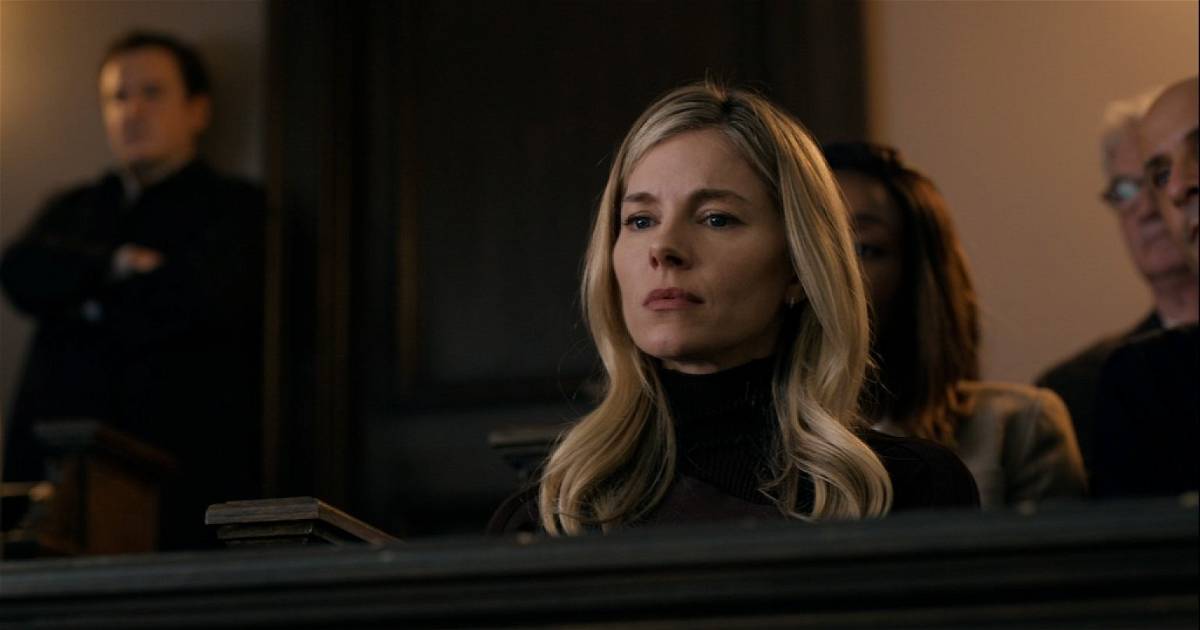 It’s also worth noting that Vaughn’s novel has no sequels. So, no, we won’t get any more seasons of this incredible scandalous show.

But don’t give up your expectations because there are certain reports that suggest otherwise.

Anatomy Of A Scandal Might Get A Different Storyline

In contrast to a regular series, an anthology series delivers a different plot and a distinct cast of characters in each episode.

And, according to sources, the new Netflix series will probably have an additional narrative in the coming – just don’t anticipate any crossovers between episodes.

The first season’s scandal concluded, but we may see further scandals and fresh storylines with a new cast of individuals.

David E. Kelley and Melissa James Gibson co-created Anatomy of a Scandal, both of whom have considerable experience and great qualifications from focusing on multiple successful television shows throughout the years.

And both of them have some amazing experiences that might result in another storyline. But again, that’s actually a possibility. Nothing has been greenlit at the time of writing this. Fingers crossed.

Sienna Miller Stated Something Ahead Of The Shows Premiere

Before concluding the piece the lead character Sienna Miller did have her opinions on the show. And she praised Clarkson for the incredible narrative of Anatomy Of A Scandal.

“For me, there’s no way a man could’ve directed this story. Not to say that there weren’t capable male directors who have the sensitivity, but it just felt right that it was a woman because the show really is about women.

The lead also remarked that she prefer a short episode kind of thing. As we know Anatomy Of A Scandal only features 6 episodes.

Miller Stated, “I don’t really have the attention span for a long-format thing.” 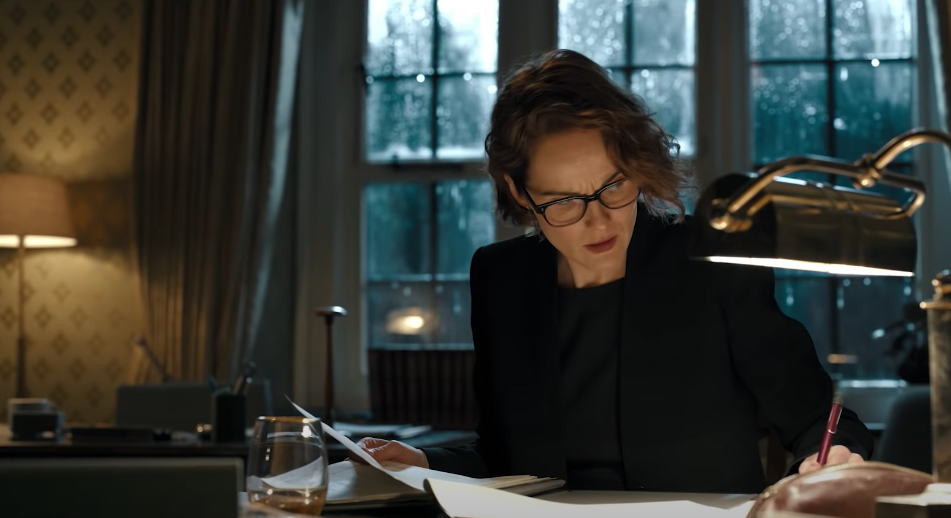 We’ll keep you updated if an anthology series is in the works or has been greenlit. Because we’re curious to learn more about the scandal’s future. In the meantime, you can stay tuned with us for additional developments.

If you want any suggestions for similar shows to Anatomy Of A Scandal, you can drop your concern in the comments area below. We’ve got some terrific shows in mind to fill in for your favorite show while another narrative is still dicey.