Anatomy of a Scandal: Meet the Cast of the Latest Netflix Drama

Sienna Miller nailed it, but so did Michelle Dockery.

Watched the most sensational drama, yet? If you haven’t, you are in luck as you are about to know the cast members of Anatomy of a Scandal better!

Dark scandals, political figures, and court sessions scream drama! The new political captivating thriller is nothing less. Netflix released the scandal series on April 15th, 2022, and since then, the show has managed to remain in the Top 10.

The limited series is as mighty as the cast and David E. Kelley and Melissa James Gibson, the creators of the show have done a spectacular job.

Without any further ado, let’s get to know the cast members, shall we?

Anatomy of a Scandal Cast

Read everything about the cast members of Anatomy of a Scandal.

Sophie Whitehouse portrays the wife of the junior minister. She is an Oxford graduate and the mother of two kids.

Sophie’s life takes a toll on her after her husband is accused of sexual assault. Quite reluctant at first, Sophie finds it hard to believe that her loving husband could be involved in anything as petty as a scandal.

However, the series takes us through Sophie’s journey as she fights her inner battles. She must believe her husband but she also has her doubts reserved. The frequent flashback that Sophie witnesses gives her a better picture of her husband as she can connect the dots. 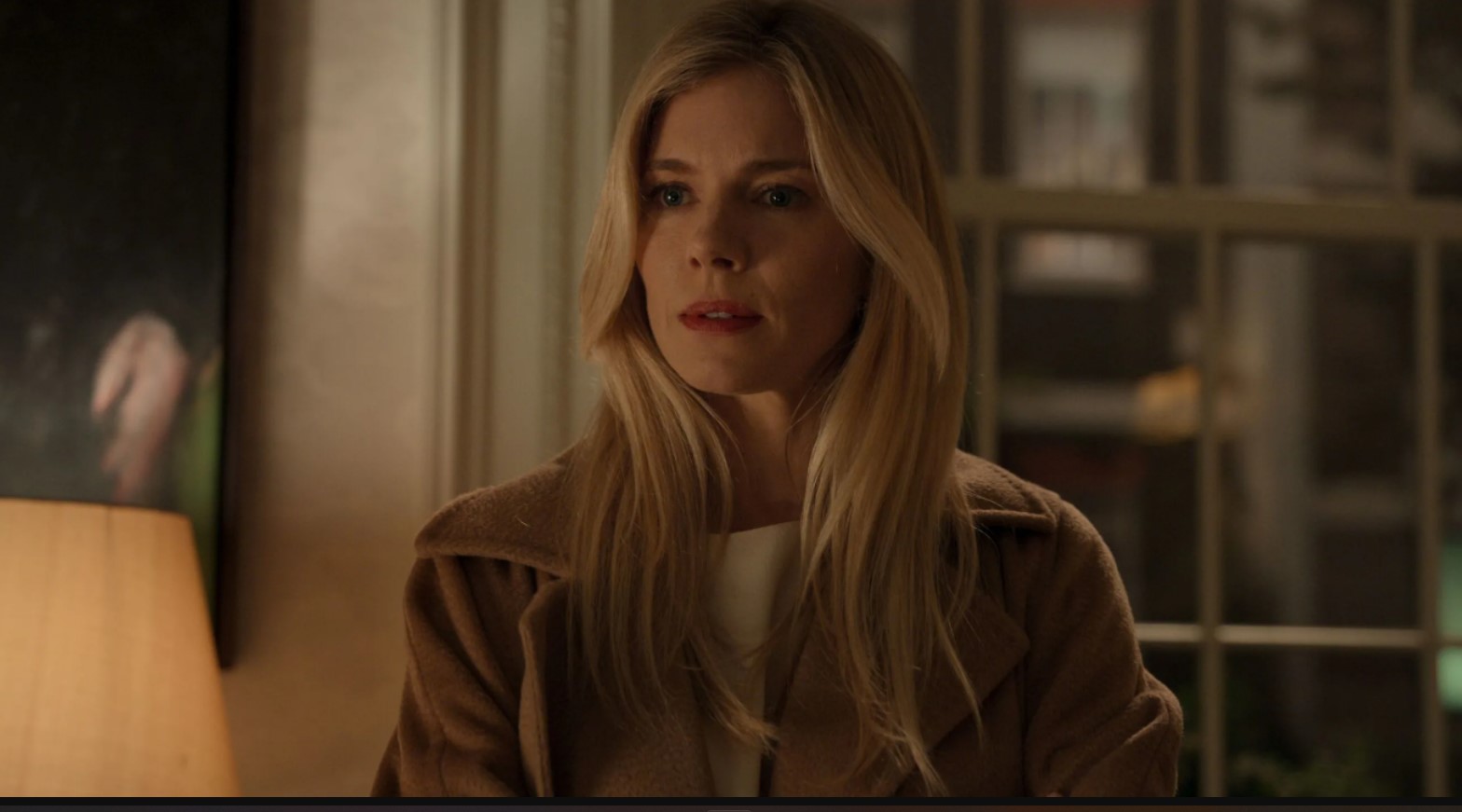 Sienna Miller has been very powerful and energetic with her character.

One of the fine-looking characters of the series, James Whitehouse portrayed by Rupert Friend is the man with the spotlight.

He gets accused of sexual assault by her researcher, Olivia Lytton, and thus, the road to the scandal sets off. After the accusation, James’ life drastically changes. It becomes difficult for him to row the boat with his dear wife, Sophie, and his kids.

James Whitehouse also referred to as the “Libertines” in the series has a wealthy background. Does that give him exclusive access to exploit? Well, guilty or not guilty, the series will tell you. 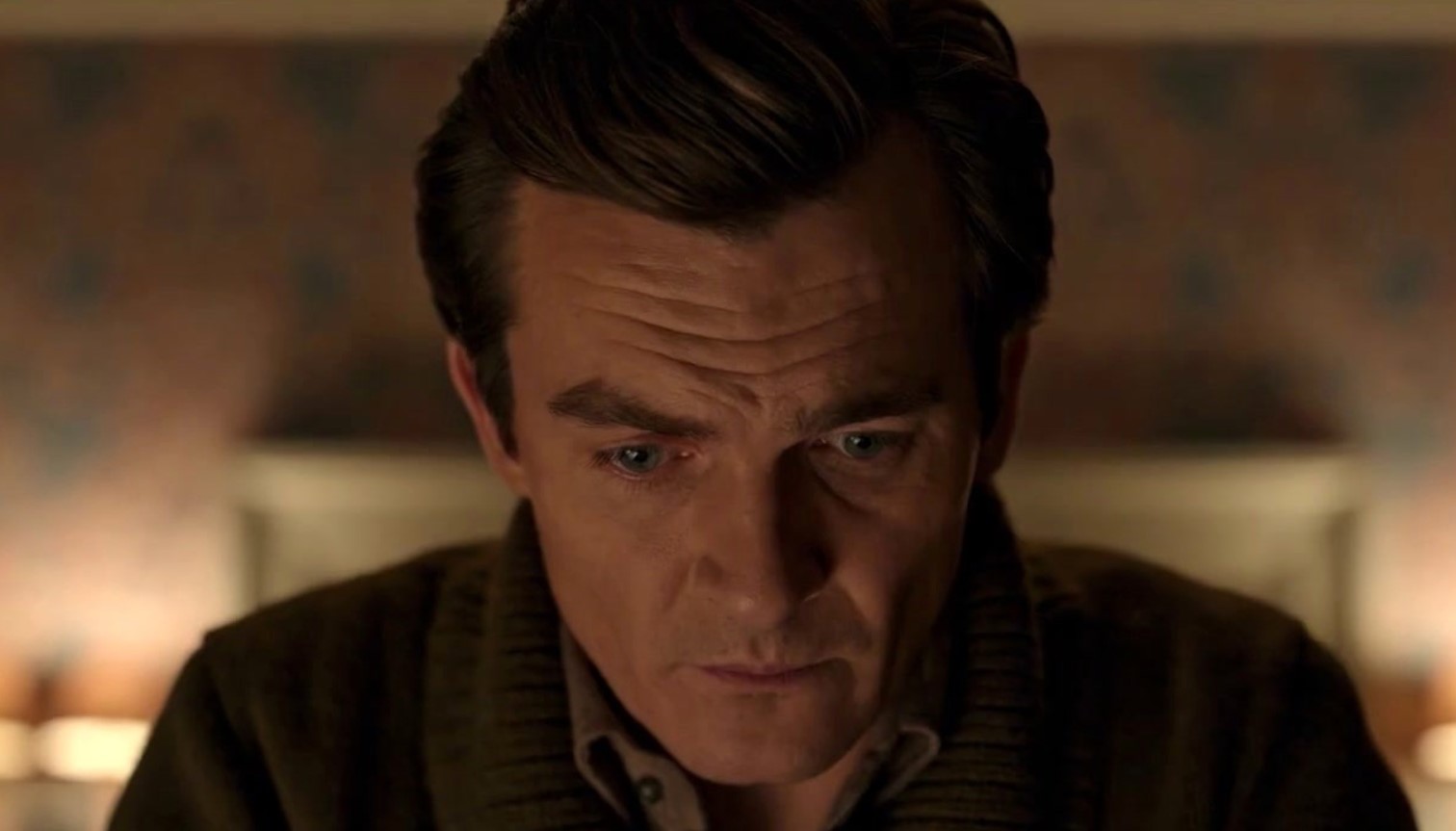 In the battle of the defense and prosecution, Angela Regan was fighting James’ case. She has to ensure that James is relieved of the accusations he has been put against.

She plans on winning and nothing else. 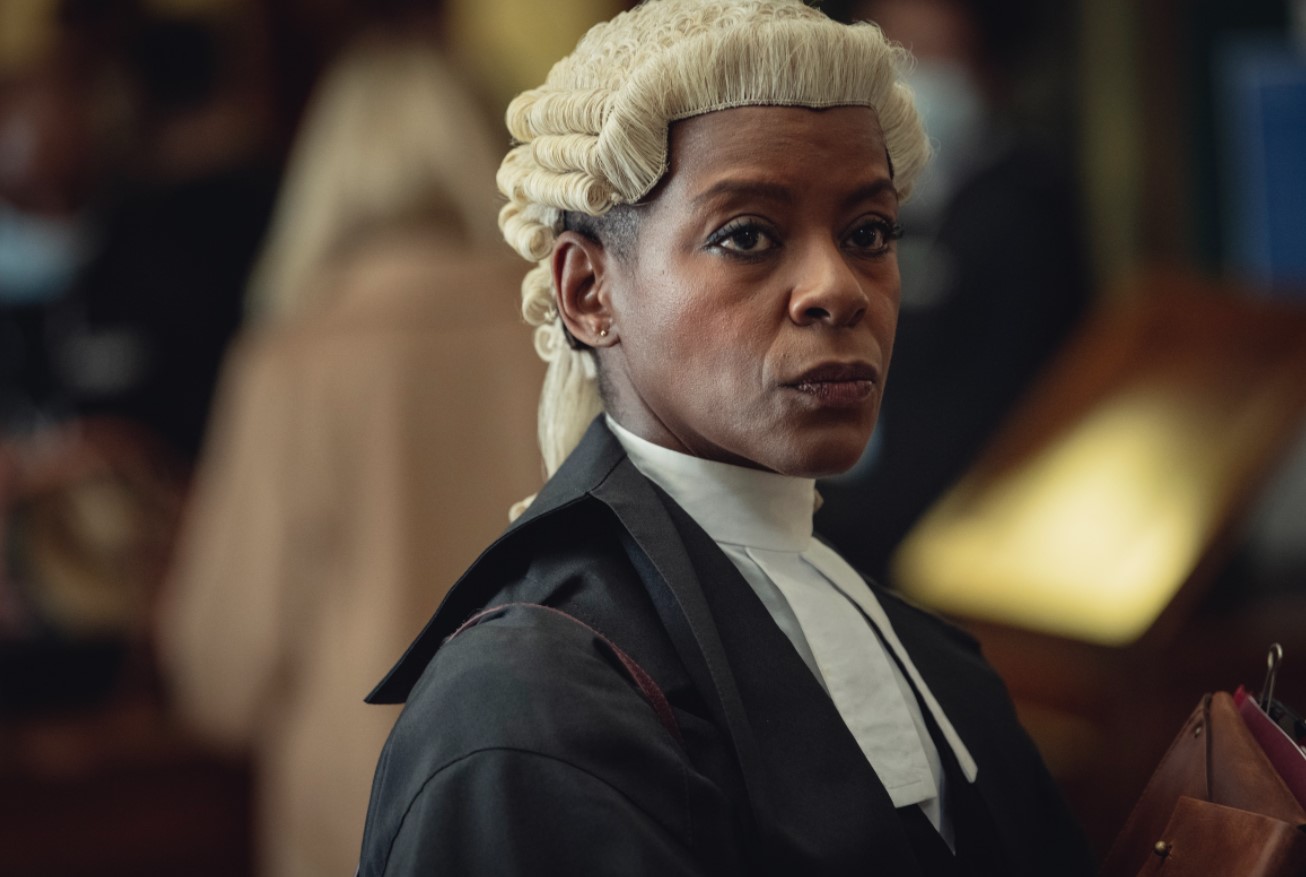 Did she win, though?

Call her Kate, call her Holly but Michelle Dockery has done a splendid job in defining her role. The sexual assault barrister only has one goal: to show James what he deserves.

Kate is fighting against Angela and is leading the prosecution.

Kate’s past with James is a real shocker. How diligently does she handle the high-profile case? Did she get justice? 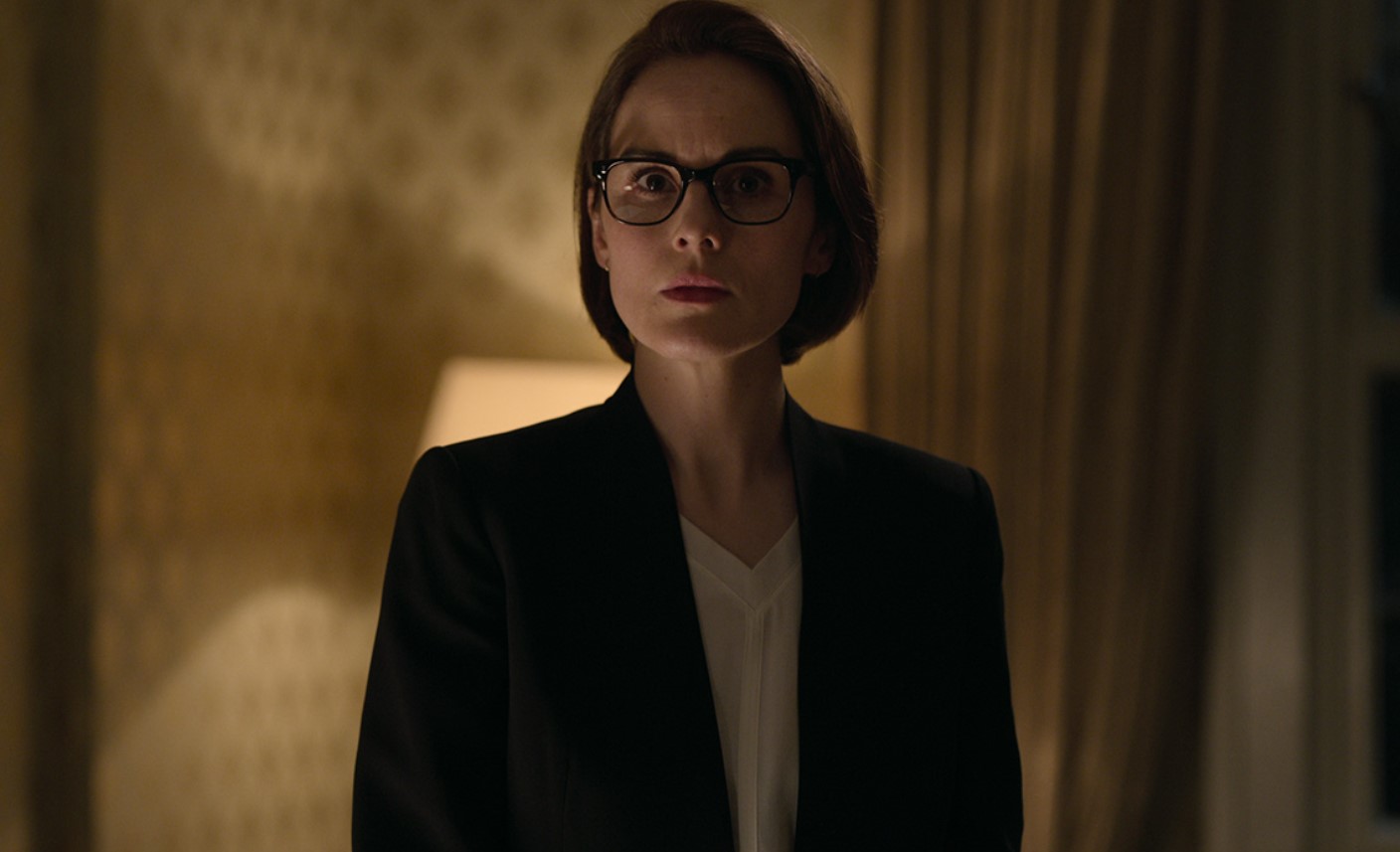 Though her scenes have been limited, she has left an impact. After her affair with James’, she gets intertwined in the webs of disaster.

Going against a political elite with whom she had a relationship could prove to be expensive for her. 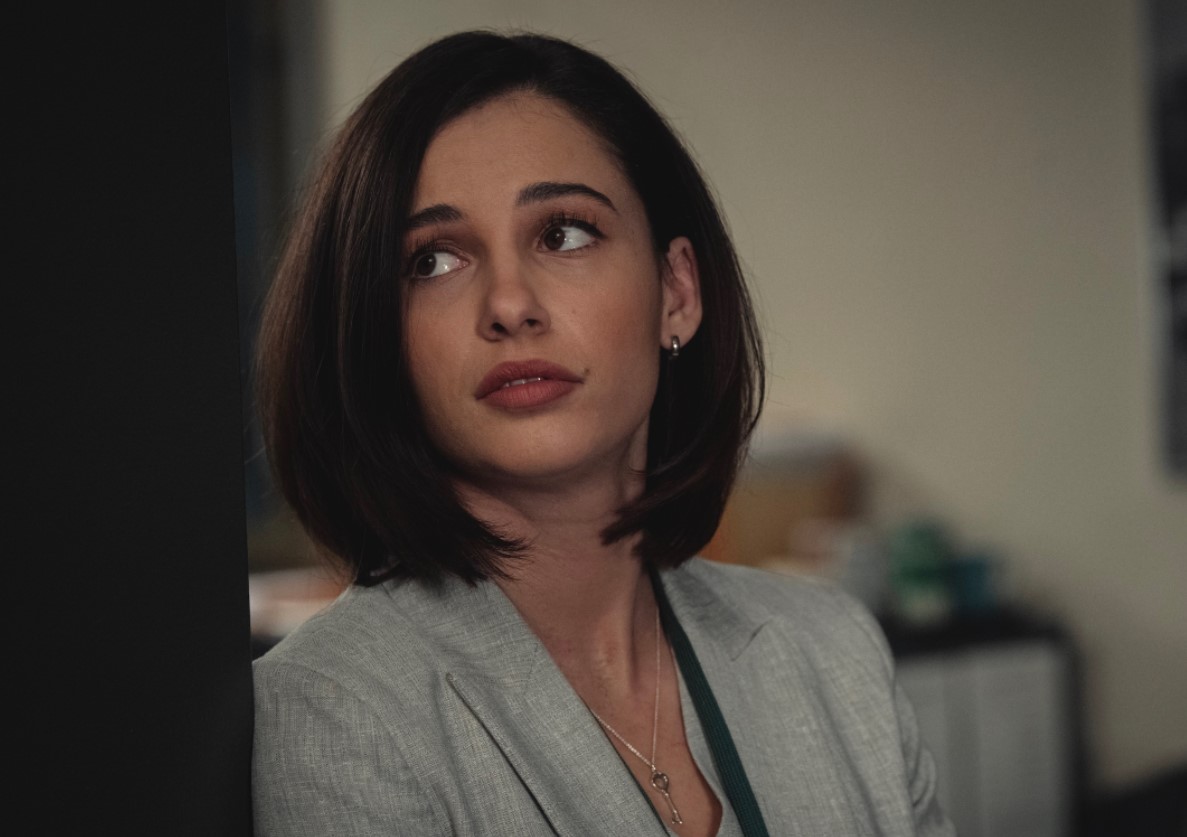 Some of the other notable appearances on the show include Joshua McGuire as Chris Clarke and Geoffrey Streatfeild as Tom Southern. 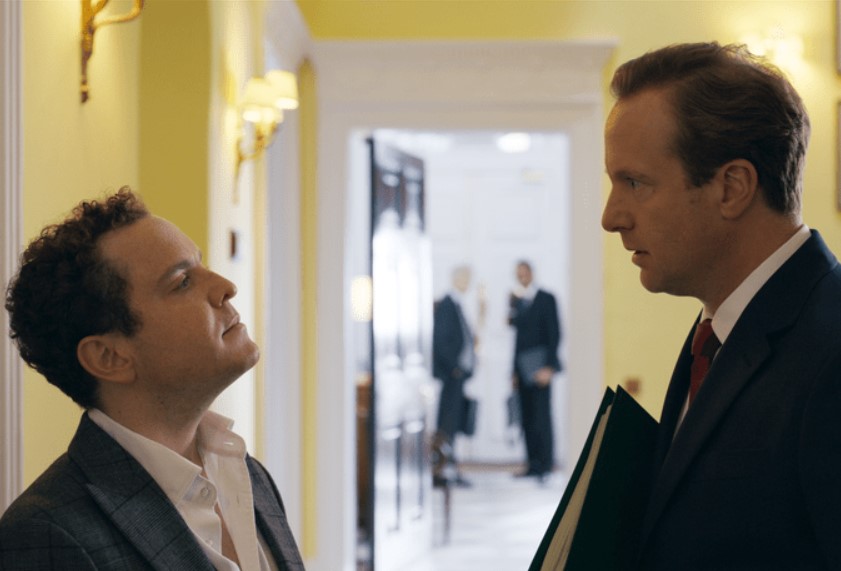 Watched Anatomy of a Scandal yet? Watch it streaming exclusively on Netflix.