Amy Schumer’s 3 year old son was hospitalized last week due to respiratory syncytial virus (RSV). The comedian has revealed that her son, Gene, whom she has with her husband, Chris Fischer, was taken to the emergency room initially but is now recording at home.

Schumer, who hosted Saturday Night Live this season, explained on Instagram that she had to miss her rehearsals for the show last Thursday due to her son’s health scare. Read on to know more about the development. 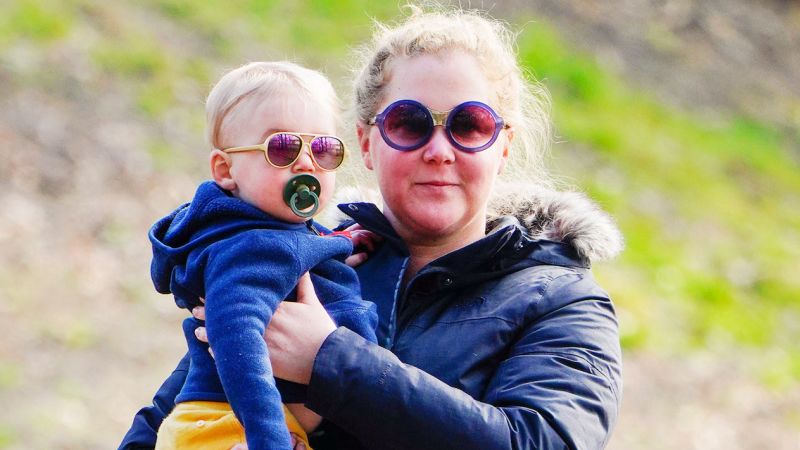 On November 6, the Trainwreck actress took to Instagram to reveal that last week was the hardest time of her life. She wrote, “This was the hardest week of my life. I missed Thursday rehearsals when my son was rushed to ER and admitted for RSV. Shout out to all the parents going though this right now.”

RSV is a contagious disease due to which most suffer flu-like symptoms. However, it can become serious for infants and elderly people, especially with persons already having co-morbidities. The virus infects the lungs and can cause pneumonia, impeding breathing in babies.

As per the U.S. Centers for Disease Control and Prevention, the infection can be transmitted in the air through coughs and sneezes. Each year, around 58,000 children less than 5 years of age are hospitalized due to the disease.

Gene is Now Recovering at Home

Schumer further stated that her son has now been discharged from the hospital and is feeling better. “I got to be with him the whole day at the hospital and the beautiful humans at @nbcsnl couldn’t have been more supportive. My son is home and better,” she wrote. 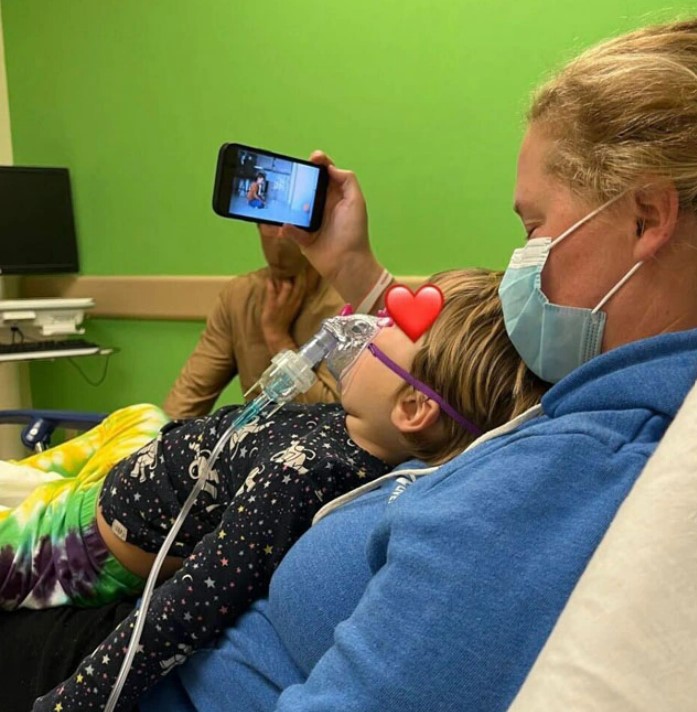 The comedian thanked the cast and crew of Saturday Night Live for their support and wrote, “The reason this show is so fun to do isn’t actually the performance or the show itself. It’s getting to spend time with the people there. The cast and the writers of course but the people who are behind the scenes making it run smooth are my favorite. The crew!”

“Donna. Jerry. Jodi. Genna. Tom Wally and on and on. Lorne has assembled the most talented people with the kindest hearts. Thank you everyone there and to the doctors and nurses who helped us,” Schumer continued.

Schumer’s Friends Send their Wishes for the Toddler

The comedian’s friends and colleagues from the industry sent their wishes and prayers for Gene’s well-being with their comments. Actress Sophia Bush wrote, “So glad the little guy is alright, and that your people held you through it ♥️” 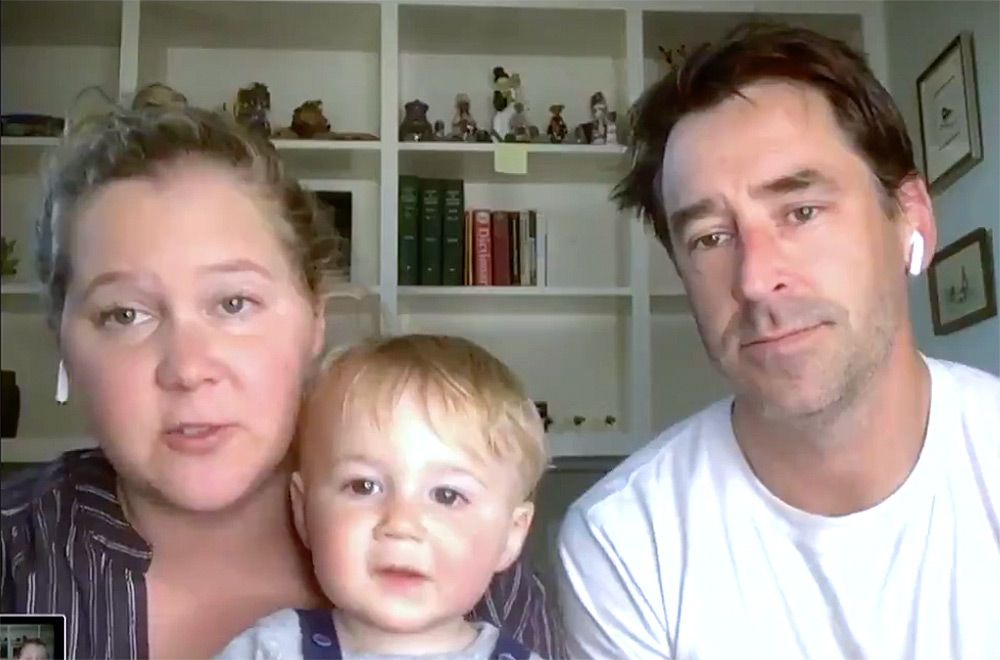 Musician John Forte commented, “Wellness to the little dude. 🙏🏾🙏🏾🙏🏾 You were great last night! 🙌🏾💯”. Author Jessica Seinfeld praised Amy and wrote, “Proudest of you on Thursday than I have ever been. Treating every nurse and doctor with warmth and appreciation whilst you were melting from fear and stress.”

“You made the obvious choice to stay with Gene over going to SNL rehearsal that day, and you still managed to absolutely kill it last night.❤️🔥 Blown away by you, per usual ❤️🔥,” she continued.

We wish a speedy recovery to little Gene! Stay tuned for more news and updates.