Christian Bale, Margot Robbie, John David Washington, Chris Rock, Rami Malek, Taylor Swift, and Robert De Niro all in one movie! No one would have thought of all of these Hollywood biggies coming together for a film, but it is happening!

Director David O. Russell has made this ensemble happen in his new film Amsterdam. A comedy thriller set in 1930s America, the will is set to release by the end of this year. The trailer of the film has been released recently and it is a treat to the eyes. Read on to know more about the film and its release date.

The film follows a trio of friends, plates by Bale, Robbie and Washington as they become embroiled in a murder mystery.

In the trailer, Christian Bale is heard in a voiceover saying, “We formed a pact and swore to protect each other no matter what. But sometimes life is perfect until it’s not.”

In a further scene of the trailer, Robert De Niro is seen questioning Bale, Robbie and Washington. He agrees to help the trio as he says, “My friend was killed because of something monstrous that he had seen.”

Audiences are already excited to watch the star-studded film and are praising the trailer. One fan wrote, “Well, if you wanna judge a movie’s potential by its cast, this is gonna be one great movie.”

Another one commented, “This is definitely an Oscar contender for sure! The cast looks amazing 🤩 a lot of great actors in this, plus the trailer doesn’t give anything away, the plot makes you want to go to the movies and actually find out what happens! I’m super excited for this!”

The film is slated to release on November 4th, 2022. Watch the trailer below.

Amsterdam has been written and directed by David o. Russell who previously worked on American Hustle and Silver Linings Playbook. The film was announced as an untitled project in January 2020, with the filming planned to begin in April 2020.

Like most of the films in the last two years, this one was also delayed due to the pandemic. The shoot of the film finally took place between January and March 2021 in Los Angeles. The name of the film was revealed in April 2022.

The film’s summary states, “a fascinating and richly intricate tale that brilliantly weaves historical fact with fiction for a timely, cinematic experience…about three close friends who find themselves at the center of one of the most shocking secret plots in American history.” 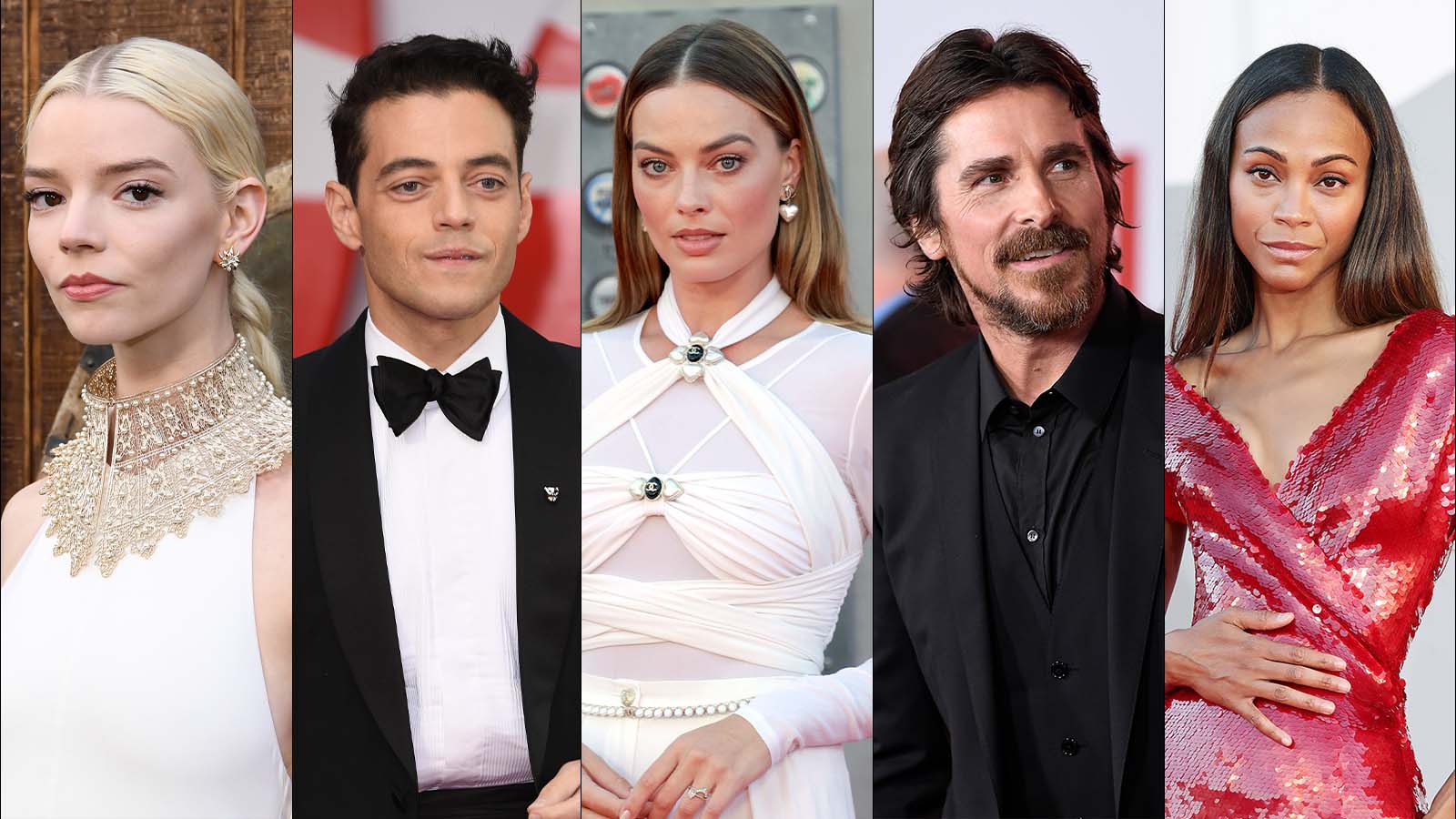 Not much is known about the characters yet, but it is reported that Bale plays a veteran, Robbie is a nurse and Washington is a lawyer. Variety also reported that Swift plays the daughter of the murder victim.

Are you excited to watch this dream ensemble on screen? Let us know in the comments section.