The disc jockey wife of the Rookie Of The Year star Thomas Ian Nicholas has filed for divorce after more than 14 years of marriage. Keep scrolling to know the reason behind the couple’s separation. 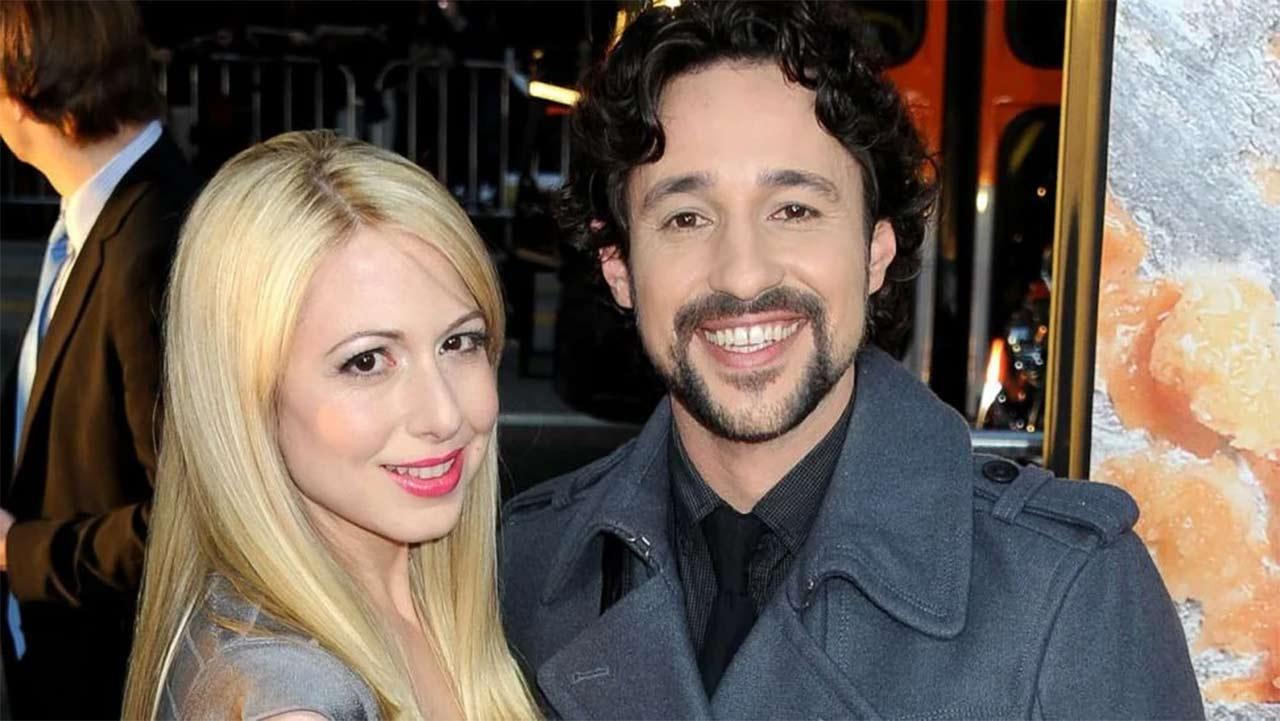 DJ and vocalist Colette has filed for divorce from her hubby Thomas on Thursday. According to the reports of TMZ, she filed the divorce documents on May 12, 2022.

As per the documents that have been obtained by the media outlet, Colette has cited the date of separation as September 3, 2019 and she has stated the usual “irreconcilable differences” as the reason for the split. 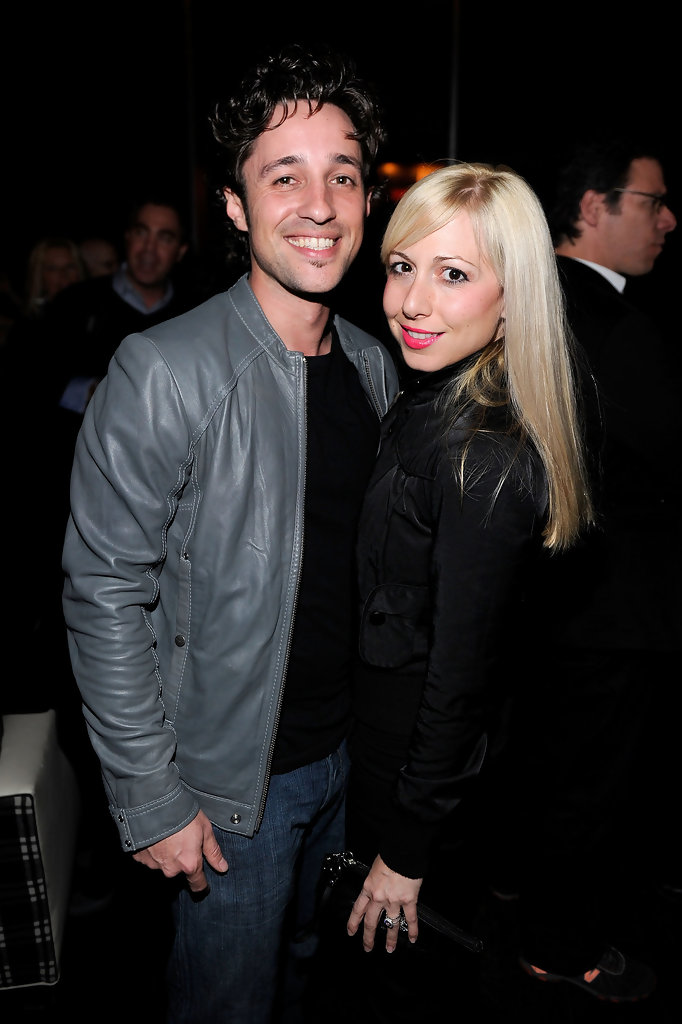 Thomas and Colette got married in 2007

Nicholas and Colette began dating in 2005. The couple tied the knot in the year 2007. They exchanged their vows in January of 2007. Thomas and Colette share two kids. The pair welcomed their first child, a son into the world in 2011. Their second child joined them earthside in April 2016. At the moment, both of their kids are minor.

Colette is asking for joint legal and physical custody of both of the couple’s children and she also wants to block the ability of the court to offer support to either of the two parents. She has revealed that the couple has a prenup that she wants the judge to enforce it. 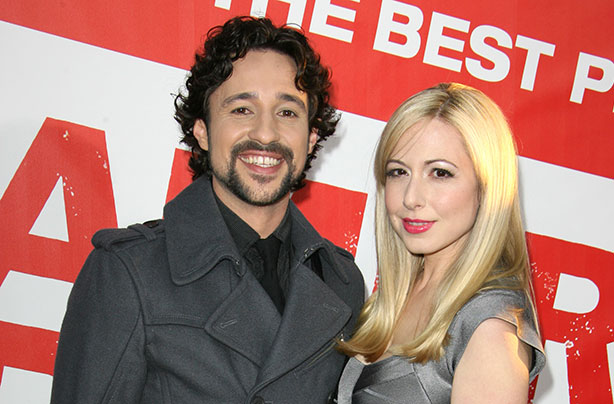 When did Thomas Ian Nicholas come into the spotlight?

Thomas Ian Nicholas was born on July 10, 1980 in Las Vegas, Nevada, United States. His mom Marla was a professional dancer and an acting school administrator.

The 41-year-old is best known for his playing Henry Rowengartner in Rookie of the Year (1993), Kevin Myers in American Pie (1999) and Walt Disney in Walt Before Mickey. He starred in a total of 4 films of the American Pie franchise. 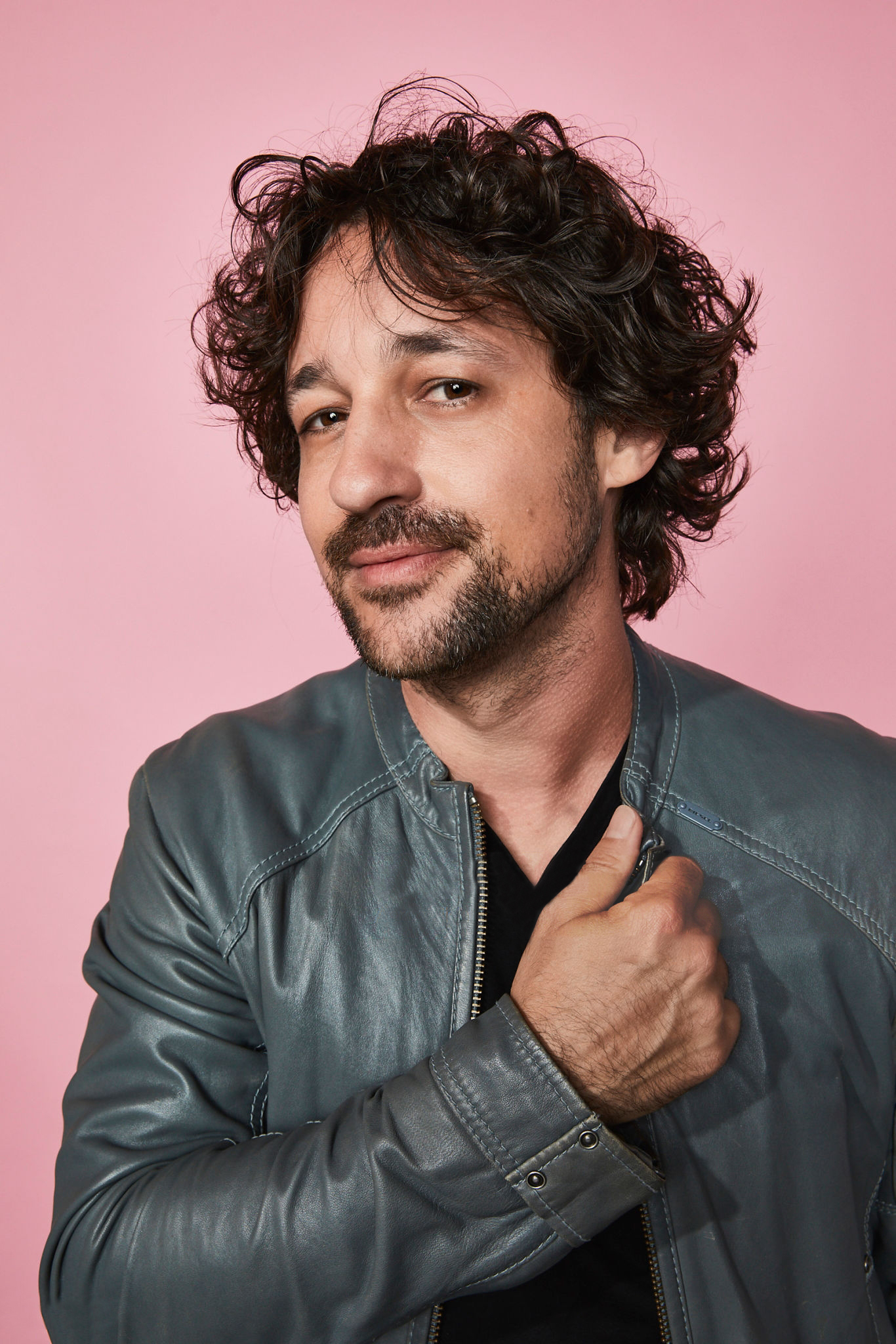 To date, Ian has been a part of many films such as Radio Flyer, A Kid in King Arthur’s Court, A Kid in Aladdin’s Palace, The Rules of Attraction, National Lampoon Presents Cattle Call, Life is hot in Cracktown, Fading of the Cries, The Lost Tree, Sheep and Wolves, Living Among Us and Zeroville. He was last seen in 2021 film named Adverse. He played the role of Ethan in the movie.

Along with movies, Thomas has also appeared in a couple of Tv shows including Who’s the Boss?, Baywatch, Santa Barbara, Harry and the Hendersons, The Fear Inside, When No One Would Listen, Chicken Soup for the Soul, Party of Five, Twice in a Lifetime, Medium and Grey’s Anatomy.

Thomas dropped his debut album in 2008 We just want to say that both Thomas and Colette must do what’s best for them and their kids. Don’t forget to stay tuned with us for the latest updates from the world of showbiz.