You will surely hum another song after the good news we are about to give you. The show American Idol has been renewed for another season on ABC. Read on, to know more about the singing competition. 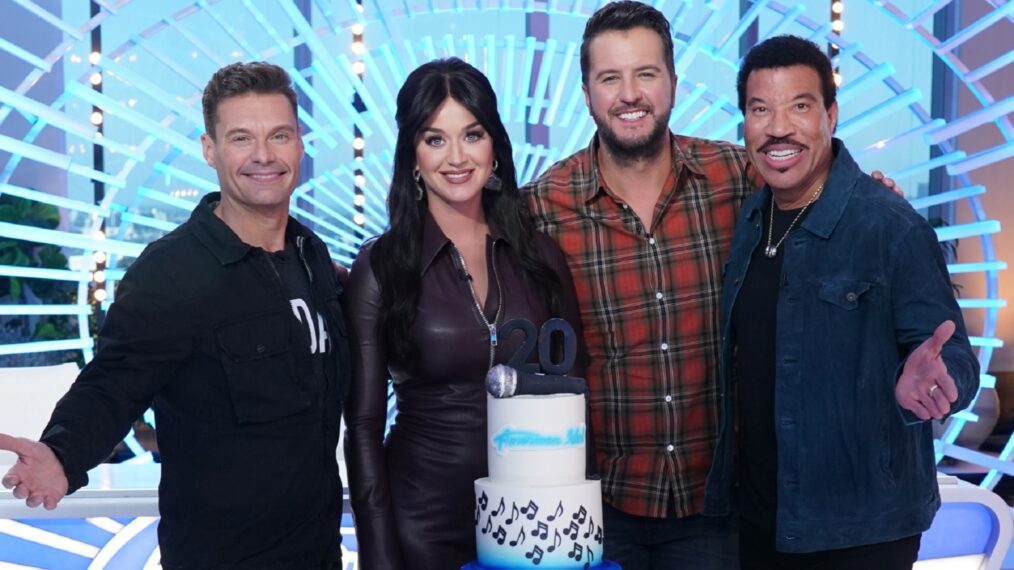 The show ‘American Idol’ renewed for season 6 on ABC

The longest-running singing show has received the green light from the side of ABC as it has been renewed for season number 6. Overall it is going to be the 21st season of the singing competition.

The big announcement regarding the show being renewed has been made just a few days before the season finale which is set to take place on May 22, 2022. Over the last couple of years, the ratings of the show have also increased. This year, ABC even stated that American Idol is its number one show. As per the network,  the total number of viewers of the show has grown by a total of 15% over the previous season among adults 18-49 after 35 days of multiplatform viewing.

The renewal of the unscripted series comes into the picture at a very crucial time as Deadline previously reported that its acclaimed dancing competition Dancing with the Stars will move to Disney+ from next season. So due to that, American Idol has now become even more important for the network. 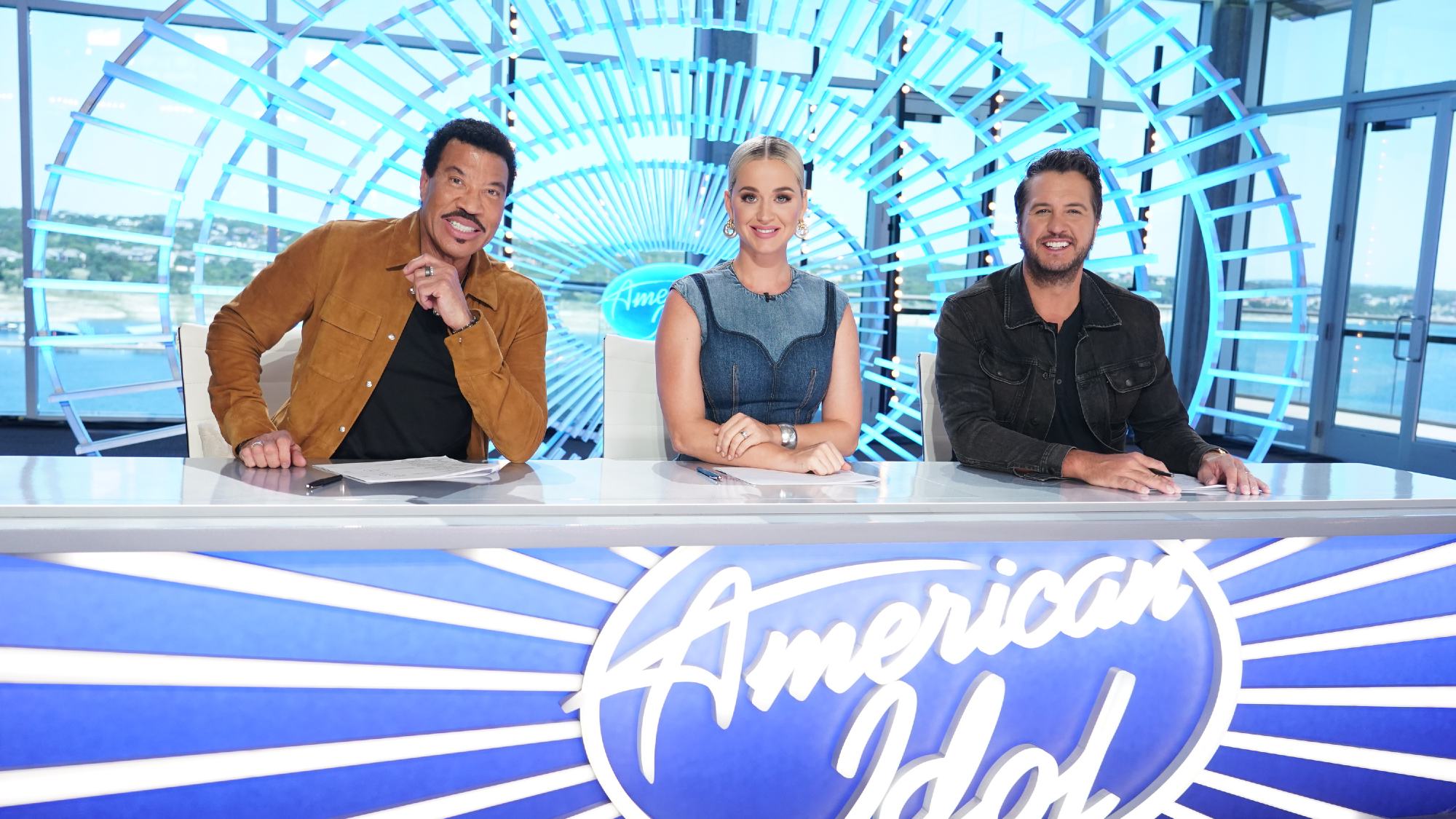 In the past, the rumors about the singing show moving to a streaming platform were also swirling in the air but now everything is crystal clear as ABC has renewed the show for the sixth season. It has also been stated that at the moment Disney is paying full heed to songs on its linear network.

Here’s everything you need to know about ‘American Idol’

Ryan Seacrest is the host of the series. On the judging panel, we have a few well-known names from Hollywood. Katy Perry, Luke Bryan, and Lionel Richie are the judges of the show.

Bobby Bones did not return as an in-house mentor this season. As of now, it is not pretty clear whether we will get to see the fantastic four together or not as the contracts of the celebs are not signed up until late in the summer. Only time can tell us the answer to the above question.

American Idol premiered on June 11, 2002, on Fox. The show moved to ABC in the year 2018. The first season of the show was co-hosted by Ryan Seacrest and  Brian Dunkleman following the format of Pop Idol of using two presenters.

Do you like watching the singing competition, American Idol? Kindly let us know what you think about the show in the comments section below. Don’t forget to stay tuned with us for the latest updates from the world of showbiz.